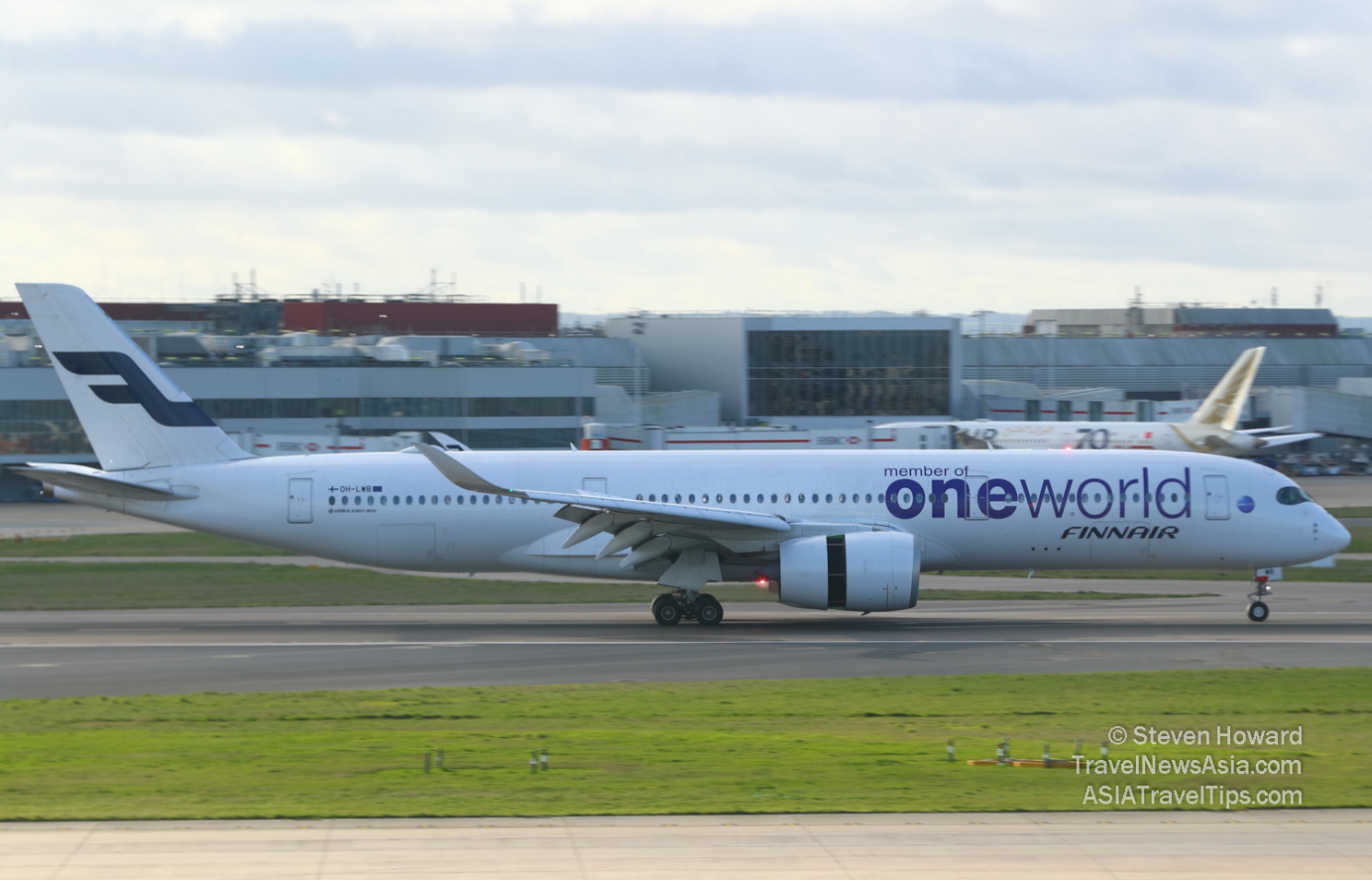 Finnair Expects Closure of Russian Airspace to Cause More Furloughs

(04 Mar 2022, 11:48 +07)
With the closure of Russian airspace causing
considerable changes to Finnair’s traffic, the airline has called
employee representatives to discuss plans regarding possible
furloughs of up to 90 days, which, if implemented, would impact
Finnair flight crews.

Finnair has estimated the need for additional monthly
furloughs for pilots ranges from 90 to 200 and for cabin crew from
150 to 450 employees starting from April.

The final furlough need,
however, will depend on how the exceptional situation progresses and
what mitigations can be found and will be defined during the
negotiations.

Finnair A350-900 reg: OH-LWB. Picture by Steven Howard of TravelNewsAsia.com

The negotiations concern all 2,800 pilots and cabin
crew members in Finland.

Finnair is also evaluating the impact regarding employees outside Finland in those destinations
where the availability of work is estimated to decrease.

Russia issued a notam (notice to airmen) on Monday, 28 February
regarding the closure of Russian airspace from Finnish aircraft
until 28 May 2022.

Finnair has since cancelled all of its flights to
Russia until 28 May, and has so far cancelled a part of its Asian
flights until 6 March 2022.

The airline continues to fly yo Singapore,
Bangkok, Phuket, Delhi and

The carrier is also exploring how best to
operate part of its flights to Korea, and China with alternative
routing.

“With Russian airspace closed, there will be fewer flights by
Finnair, and unfortunately less work available for our employees,”
said Jaakko Schildt, Chief Operations Officer, Finnair. “A large
share of our staff has been on long furloughs during the pandemic,
so the need for further furloughs feels especially harsh, and we
are sorry for this.”

Passenger and cargo traffic between
Asia and Europe plays an important role in Finnair’s network with
over half of the airline’s revenue coming from this traffic, before the
COVID19 pandemic.

During the pandemic, many Asian countries restricted
travel but Finnair operated many of its routes there
supported by the strong cargo demand.

Routing flights to avoid
Russian airspace adds, at its worst, several hours to the flight
time, and the increased jet fuel price combined with the longer
routing weighs heavily on the flights’ possibility to break even. 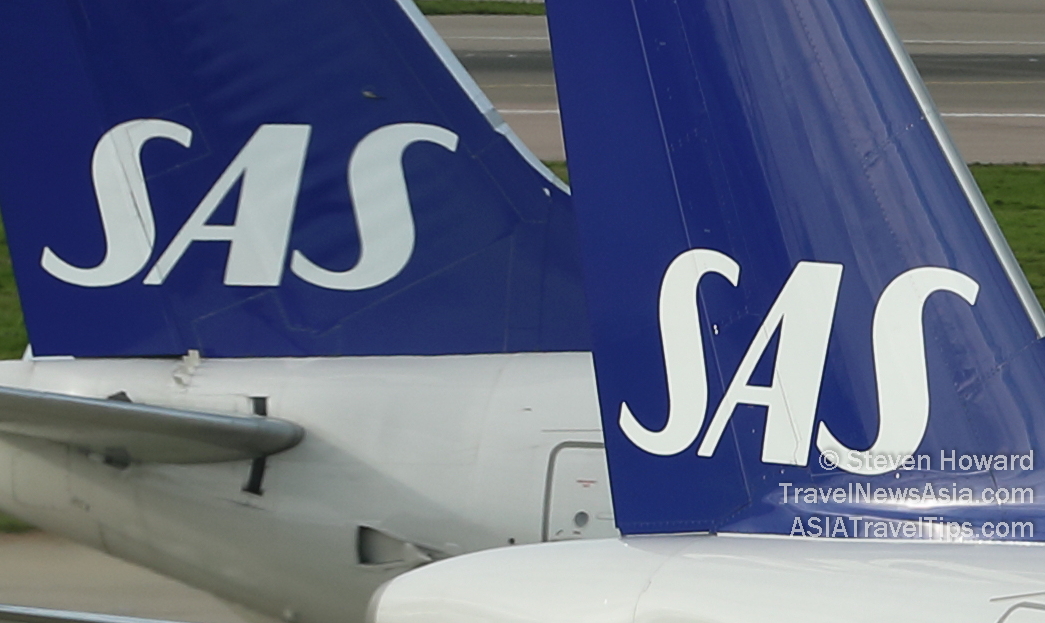 Posted by - July 15, 2021 0
(12 July 2021) Scandinavian Airlines (SAS) will be operating flights to all its US destinations when the airline resumes direct…

Posted by - May 24, 2021 0
Receive our Latest Travel News Daily Email free of charge by entering your email address and name in the boxes…