Plaza Premium Group has announced they will be unveiling the first European location of their international airport transit hotel brand Aerotel, at London Heathrow Airport Terminal 3 this week.

All prepped to go live at the beginning of April 2018, the Hong Kong-based brand, which specialises in providing premium airport services, first announced their intention to bring the concept to London in a press conference, detailing their global expansion plans, at ITB Asia 2015 in Singapore. This follows the installation of a new Plaza Premium Group lounge at T3 last summer.

Designed ‘for travellers by travellers’, the airport hotel offers 82 ‘premium yet affordable’ rooms. The four types of accommodation at Aerotel London are: Solo Plus, for solo travellers who require a space to rest and relax; Double Plus, which comes with two single beds or one double bed; Double Squared, designed for a group of four and Family, with two queen size beds and extra space, also for four guests.

Aerotel London also features a 24-hour library-lounge, offering a variety of drinks and hot and cold food. Guests can stay connected with the complimentary Wi-Fi and catch up on the latest news with newspapers, magazines and TVs with multiple channels.

As the only airport landside hotel at London Heathrow Airport Terminal 3, Aerotel will be open 24/7 to guests and the hotel lobby is conveniently located in the east wing of Terminal 3 arrivals. The airport hotel is also easily accessible by foot from Terminal 2, the central bus station and Heathrow Express.

Aimed at travellers who have a long layover before a connecting flight or perhaps are arriving or departing late at night or early in the morning, Aerotel London Heathrow offers flexible bookings available from six hourly slots. 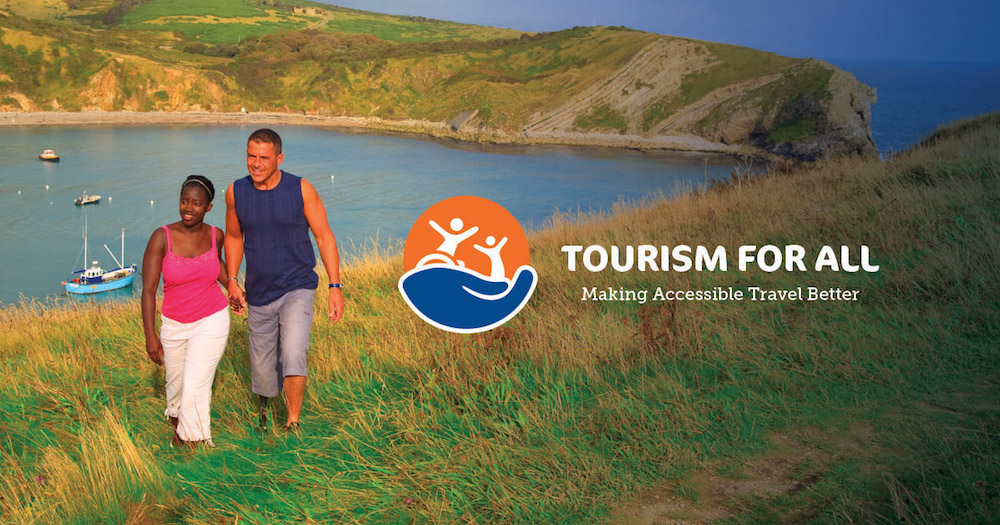 Posted by Travelelog - December 12, 2017 0
Accessible tourism charity reinvents itself though new intitativesTourism for All (TFA) has announced the launch of its new website, training… 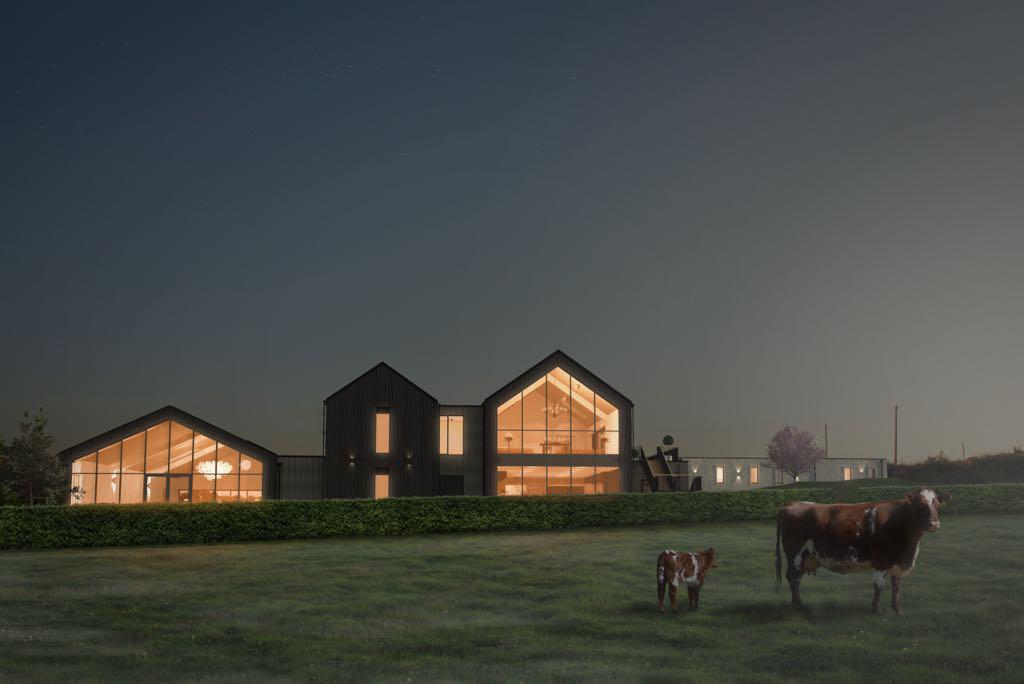 “It’s like a pig-sty in here”: Luxury events venue to open in rural UK

Posted by Travelelog - December 26, 2018 0
Businesses can now book their next event in a former pigsty, as building work progresses apace at Crumplebury, a luxury, corporate events venue in bucolic Herefordshire. The GBP… 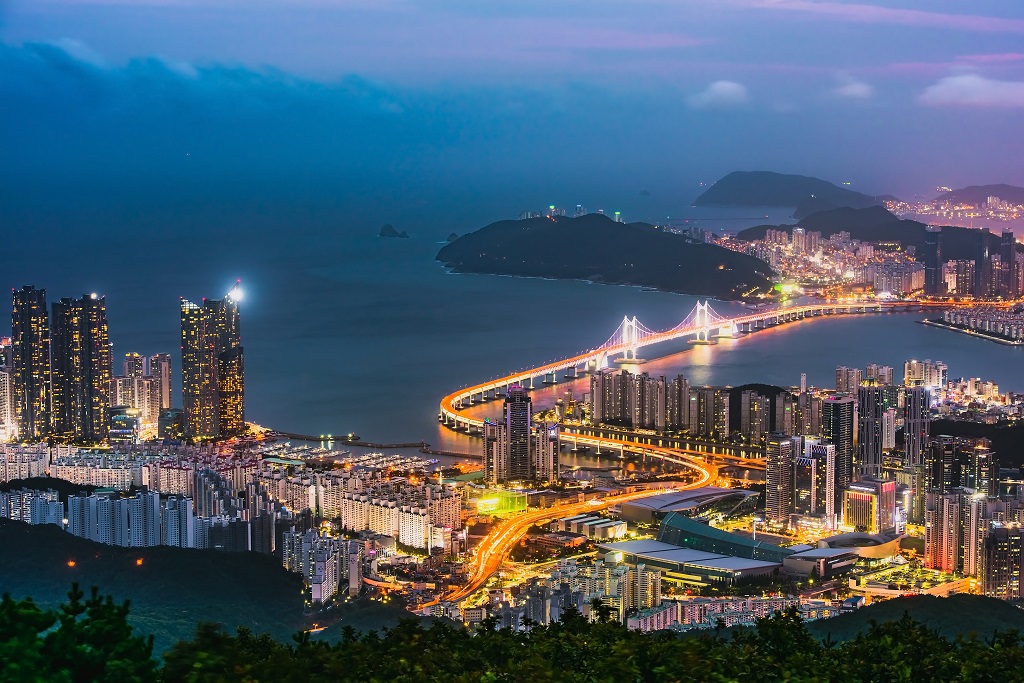 Posted by Travelelog - October 1, 2018 0
Rendering of the AVANI Central Busan HotelAVANI Hotels & Resorts has announced the signing for its second South Korean property,… 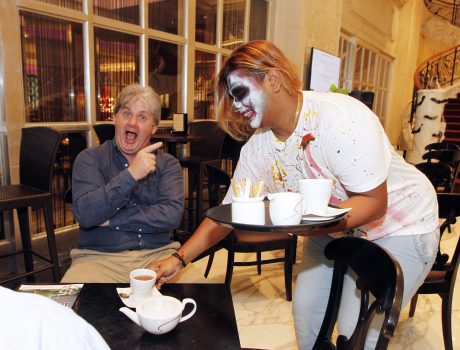 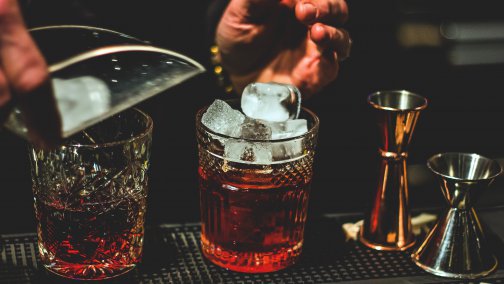 Fancy a tipple? Take a cocktail tour of Kuala Lumpur