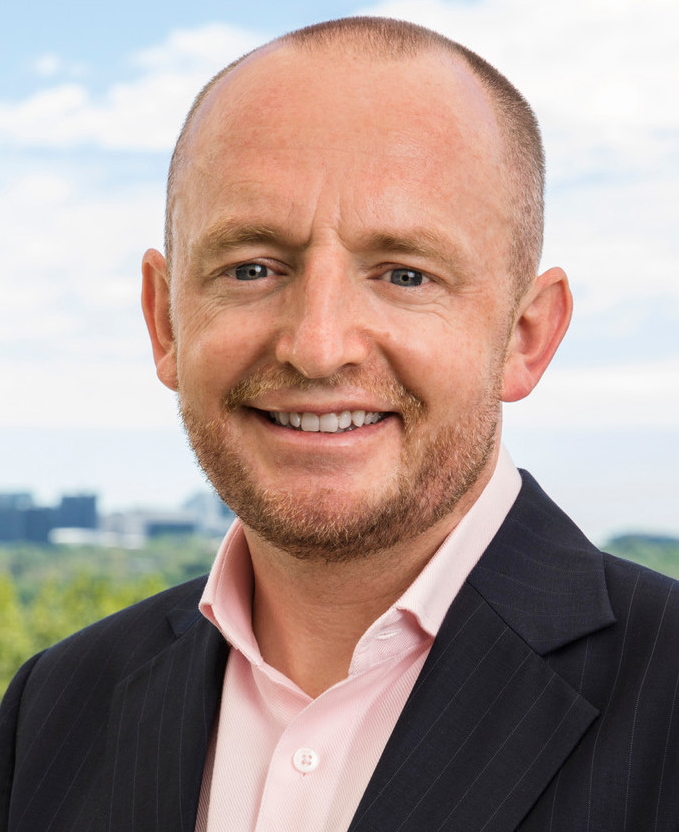 Hailing from Kilkenny in Ireland, Martin studied
at Shannon College and the National University of Ireland.

He began his professional career in 2001 at Four
Seasons Hotel London at Park Lane and since then has worked with
the company in other exotic destinations including Maldives, Hawaii and Malaysia.

No
stranger to adventure, Martin is ready to take advantage of his new
base and immerse himself in everything that South Africa has to
offer.

“I learned to dive and explore the Indian Ocean when
working in the Maldives,” Martin said. “Tanzania then allowed me the
opportunity to climb Mount Kilimanjaro (twice), Mount Meru and,
after a bit of convincing, Machu Picchu in Peru. I am looking
forward to having a Big Five encounter in South Africa and see how
it compares to Tanzania. I also want to explore the coastline and
vineyards in and around Cape Town.” 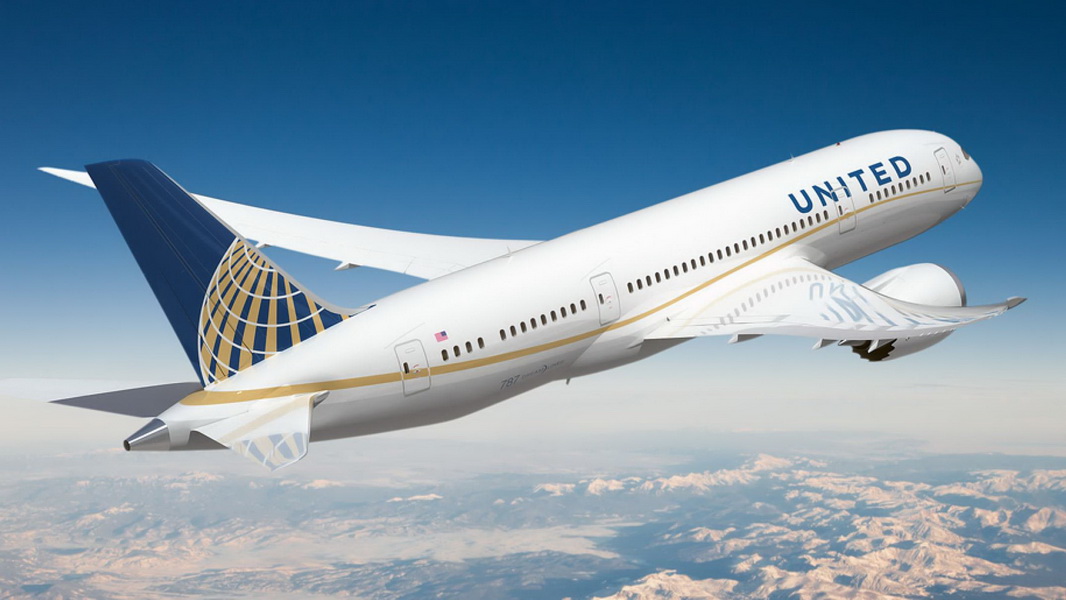 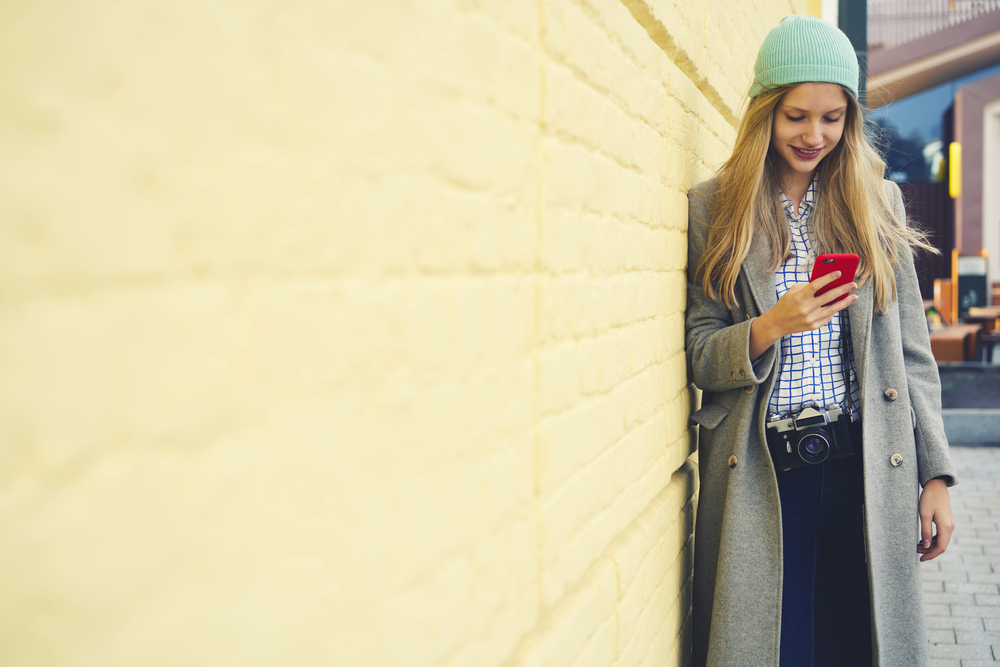 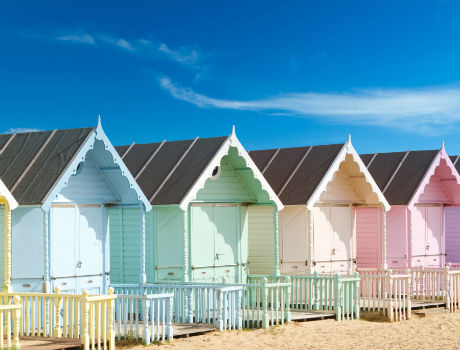 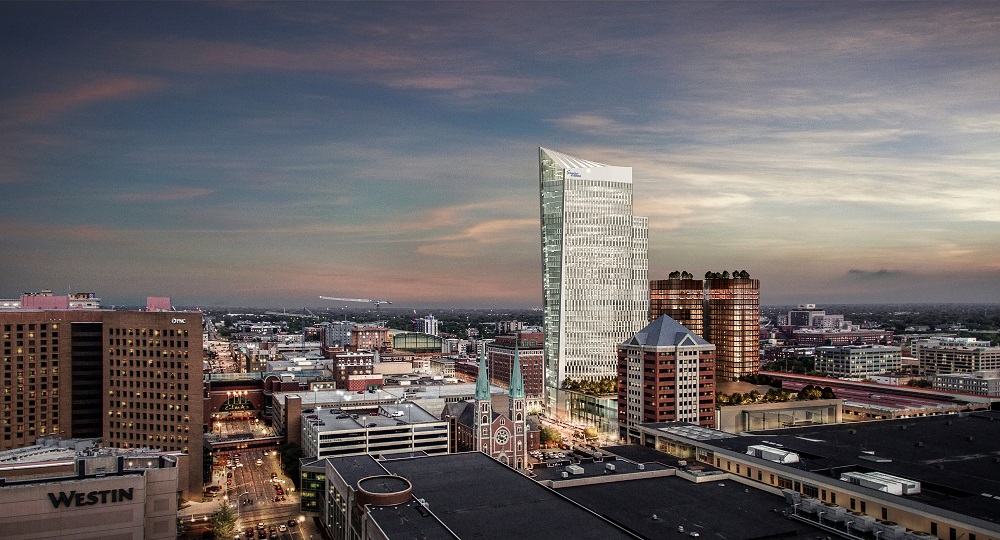 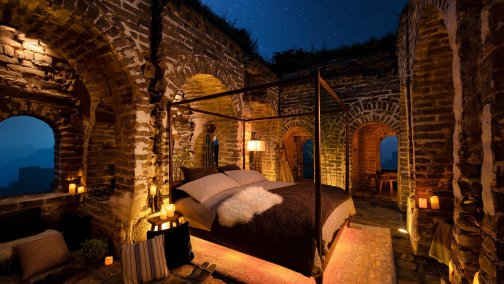 Posted by Travelelog - August 3, 2018 0
IMAGINE sleeping under the stars on one of the world’s most historically and culturally significant sites surrounded by luxury amenities.…