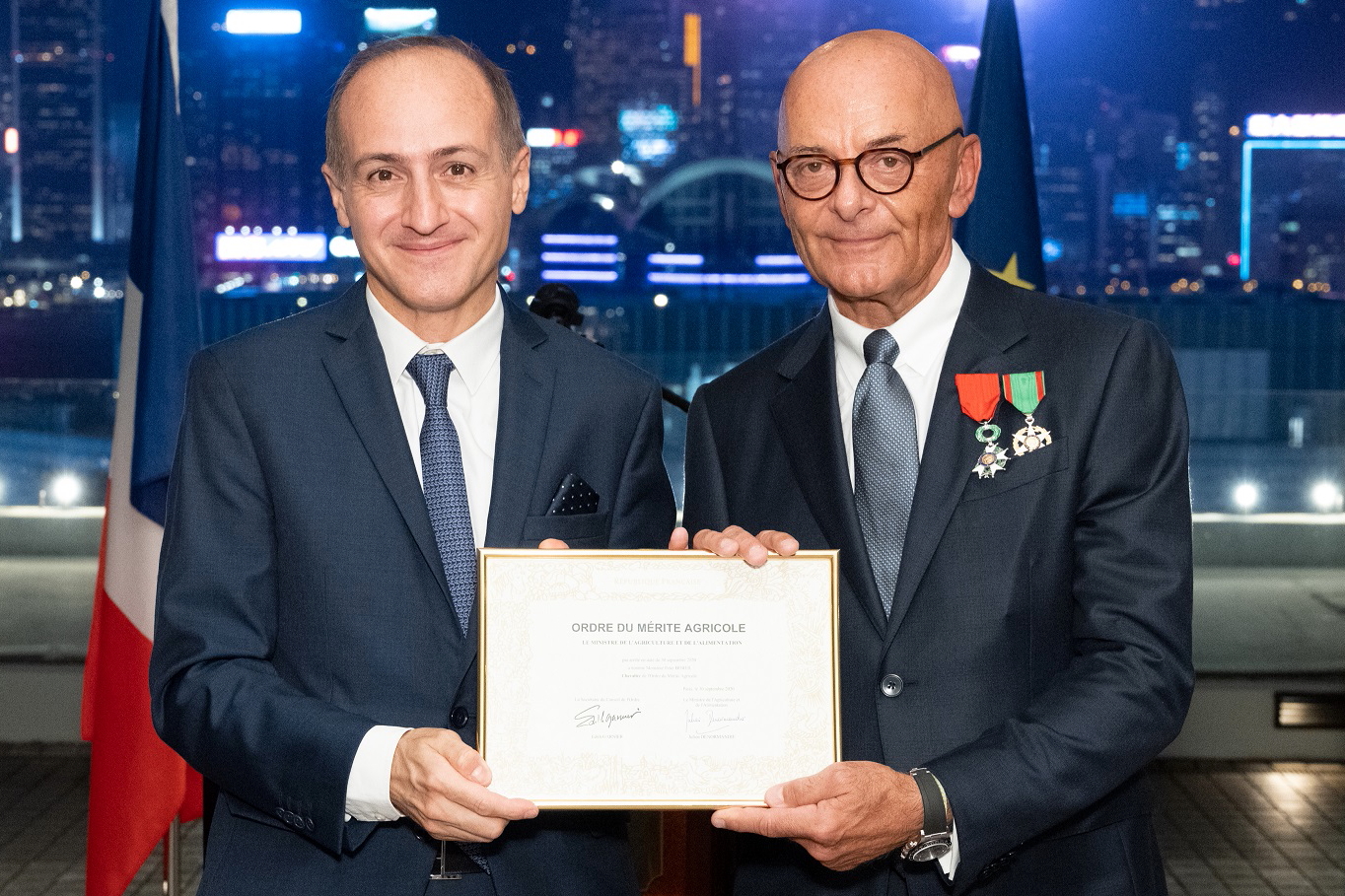 France Bestows Peter Borer of HSH with Legion of Honour

The Legion of Honour, established
by Napoléon Bonaparte on 19 May 1802, is the highest decoration
in France and is divided into five degrees: Chevalier (Knight), Officier (Officer), Commandeur (Commander), Grand Officier (Grand
Officer), and Grand Croix (Grand Cross).

Mr Alexandre Giorgini, Consul General of France to
Hong Kong and Macau, said, “The ceremony was absolutely
exceptional, as I bestowed upon Mr Borer not one, but two
prominent distinctions. In recognition of his outstanding work
with France and with French companies, his unwavering commitment
to the Peninsula project in Paris, and his dedication to the
promotion of France’s gastronomic culture, the French Government
decided to bestow upon Mr Borer the titles of Chevalier dans
l’Ordre National de la Légion d’Honneur and Chevalier dans l’Ordre
du Mérite Agricole.”

Mr Borer joined HSH in 1981 and was appointed
General Manager of The Peninsula Hong Kong in 1994, taking on
additional regional responsibility in 1999. He was appointed as
Chief Operating Officer of the group in April 2004.

Mr Borer is a graduate of the Ecole hôtelière de
Lausanne, Switzerland and is now a member of the International
Advisory Board of the school.

In 2019, he was recognised with a Lifetime
Achievement Award from the Alumni Network of Ecole hôtelière de
Lausanne. He is also a member of the Advisory Board of the School
of Hotel and Tourism Management of The Chinese University of Hong
Kong and a member of Advisory Council of Gleneagles Hong Kong
Hospital.

“I am delighted and humbled to have been
bestowed with the honour of Chevalier dans l’Ordre National de la
Légion d’Honneur and Chevalier dans l’Ordre du Mérite Agricole,”
said Mr Borer. “I would like to thank the French Government and
the Consulate of France in Hong Kong and Macau for giving me this
recognition and honour, which I would like to share with all my
colleagues and friends. The Peninsula has had a long association
with France and opening The Peninsula Paris, our first Peninsula
in Europe, was one of the proudest moments in our company’s
history. This accolade is bestowed in the name of service and
therefore I would like to dedicate these two medals to my late
parents, who taught me from an early age what a privilege and
honour it is to serve others.”

The Peninsula Paris, housed in a building which
dates back to 1908, officially opened in 2014 following a major
renovation. The luxury hotel is located on Avenue Kléber in the
16eme. 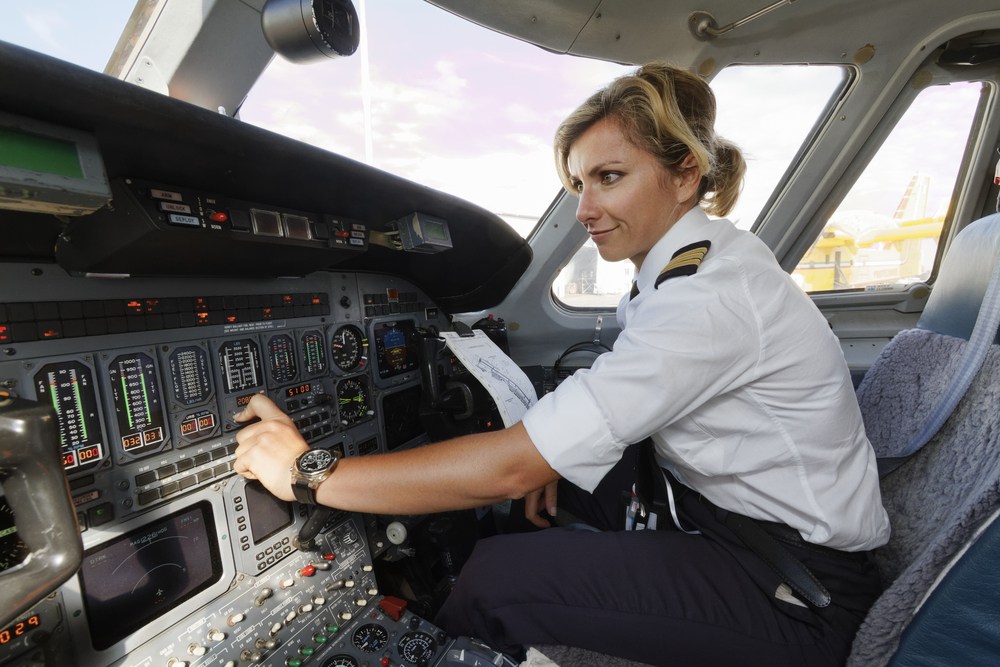 Posted by Travelelog - October 19, 2018 0
Women in aviation industry are often limited to roles such as concierge and flight attendants. This male-dominated industry is coming… 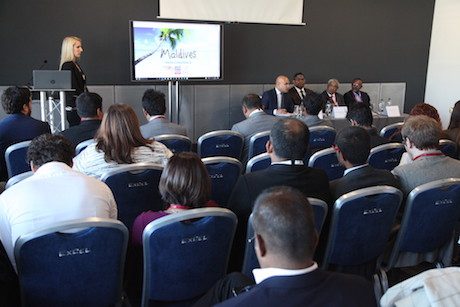 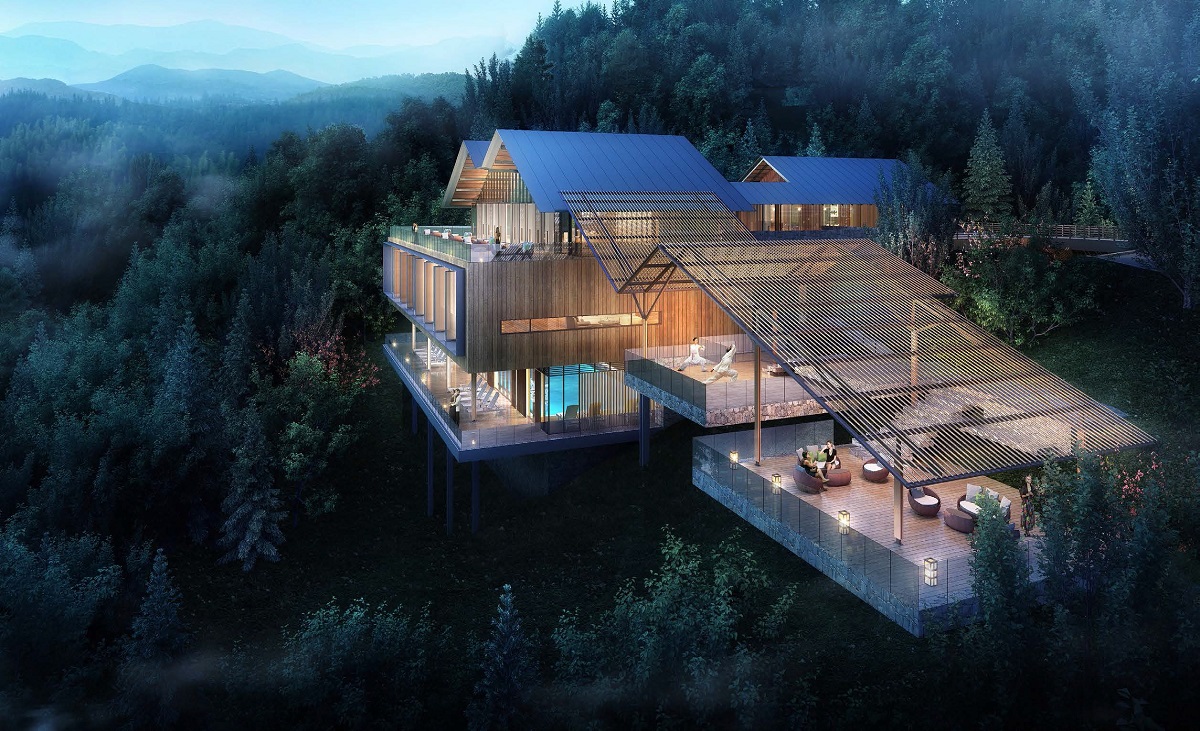 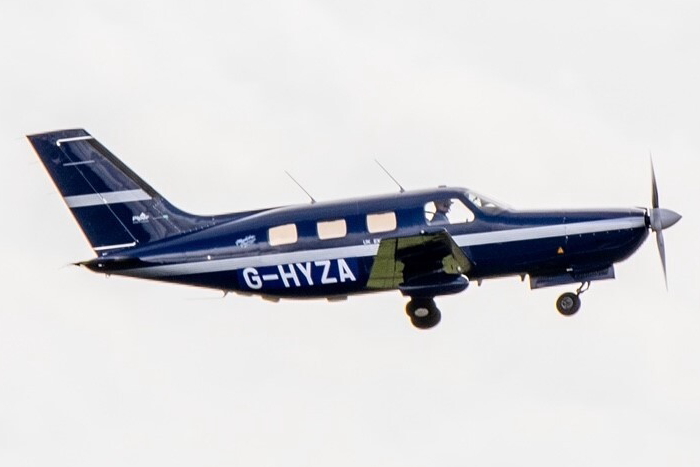 British Airways Invests in Future of Hydrogen-Electric Aircraft with ZeroAvia