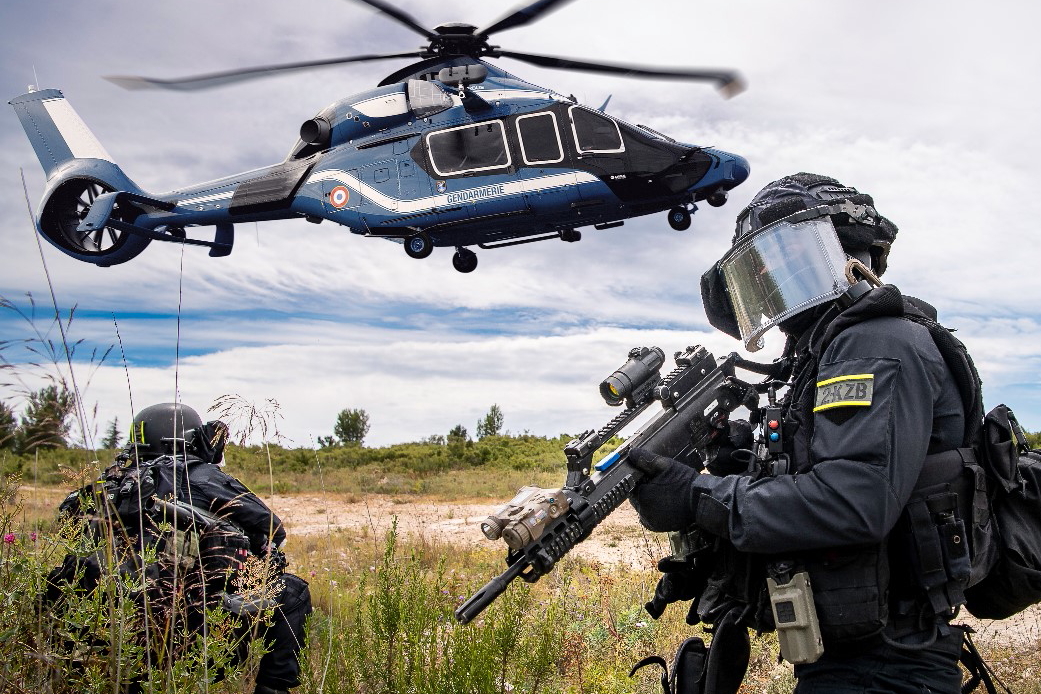 (11 Jan 2022)
The French Armament General Directorate (DGA)
has signed a contract, on behalf of the Ministry of Interior, for
the procurement and maintenance of 10 Airbus H160 helicopters in a law enforcement
configuration for the Gendarmerie Nationale.

France is the first country to order the H160 for law
enforcement missions.

The H160s for the Gendarmerie Nationale will
be equipped with a Safran Euroflir 410 electro-optical system,
winching, and fast roping capabilities.

The air force command centre of the Gendarmerie Nationale and Airbus Helicopters are
also working closely together to develop a tailored mission
management system.

Linked to the
contract for the procurement of 169 H160Ms for the French Ministry
of Armed Forces, this latest order is part of the stimulus plan to support the national aeronautical industry announced by the French
government in 2020.

“The French Ministry of Interior
contract is an important milestone for the H160. We now have
customers for the offshore transportation, private and business
aviation, search and rescue and law enforcement mission segments,
showing that the H160 is a truly versatile aircraft,” said Bruno Even, CEO Airbus Helicopters. “Developing this new configuration
for the H160 in cooperation with an experienced customer like the Gendarmerie Nationale is key to the success of the programme.”

The French Gendarmerie Nationale already
operates an extensive fleet of Airbus helicopters from the H125, H135
and H145 families. On top of its improved performances and
advanced mission systems, the H160 will bring a new troop
transport capability for the French Ministry of Interior’s
security forces, mainly tactical units, such as the Gendarmerie Nationale’s intervention group (GIGN).

The Gendarmerie’s H160s
will benefit from a global support contract to be managed by
Airbus Helicopters including technical support, spare parts stocks
on four Gendarmerie bases, and connected services.

The first H160s will be
delivered before the Olympic Games that will take place in Paris
in 2024. 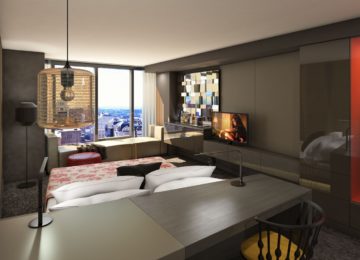 Posted by Travelelog - May 23, 2018 0
Your favorite seafood restaurant could be responsible for the destruction of our oceans and marine life. Dine at one of… 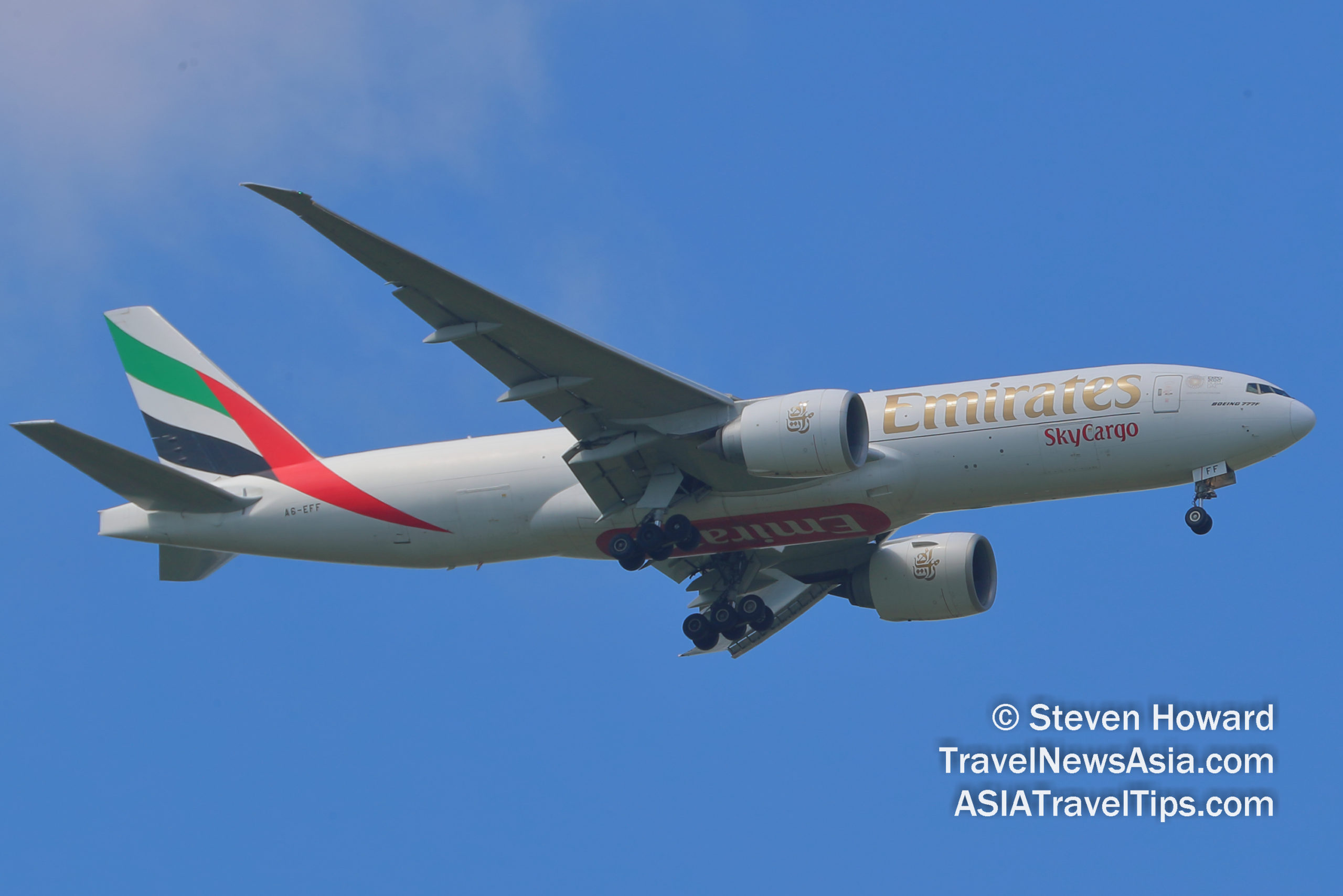 Posted by - March 26, 2021 0
(23 Mar 2021) Since Emirates SkyCargo started operating cargo only flights on passenger aircraft, the airline has since operated more… 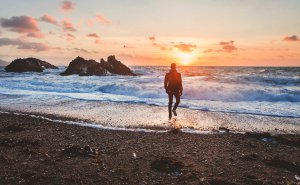 Vacation deprivation is a real problem – here’s why it matters

Posted by Travelelog - November 15, 2017 0
For a long while, vacation time has been a treasured perk in workplaces around the world. But for a growing… 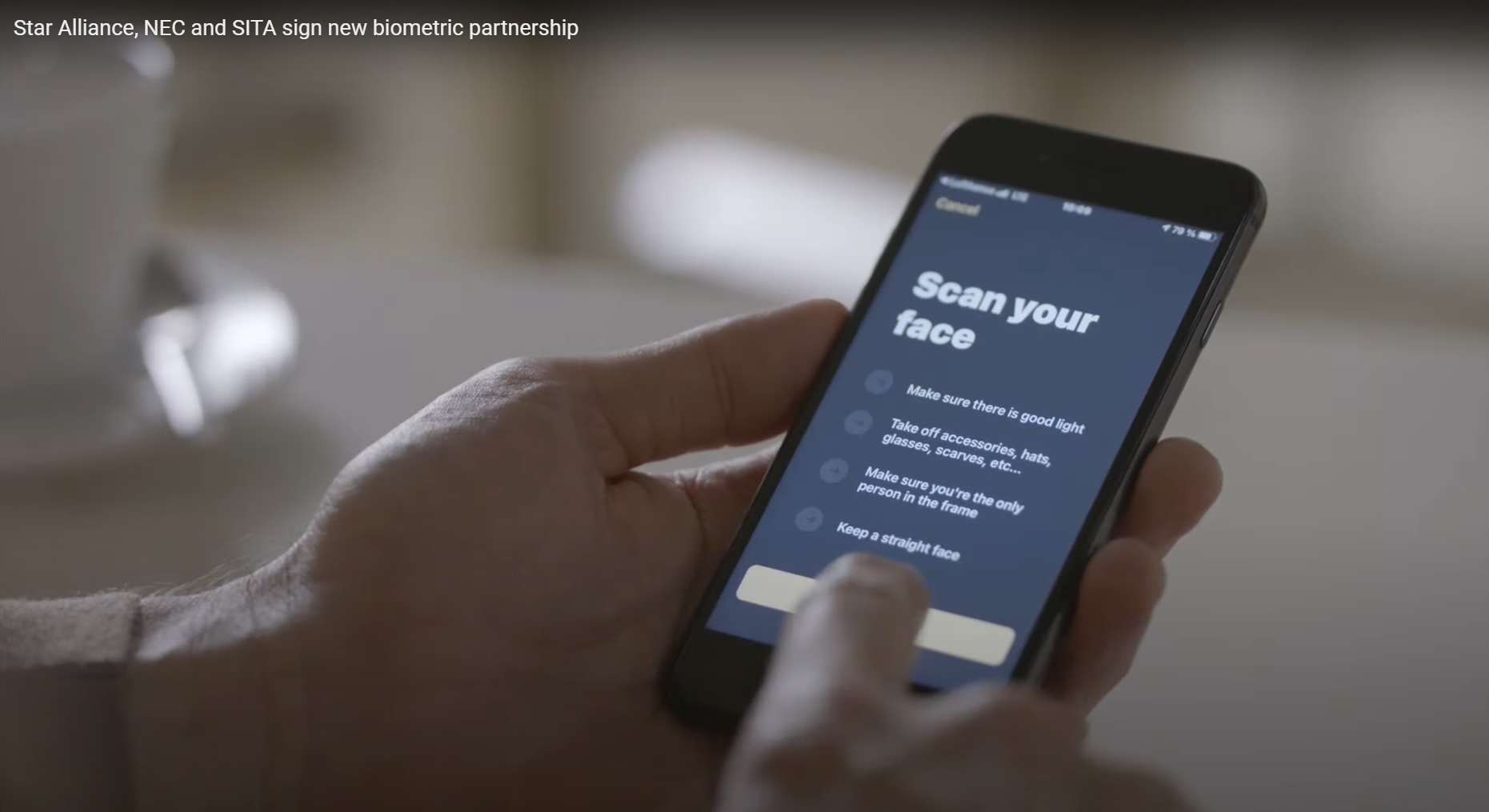 Star Alliance Expands Use of Biometrics with NEC and SITA Technology

Posted by - June 21, 2021 0
(16 Jun 2021) Frequent flyer program customers of Star Alliance member airlines will soon be able to use their biometric…