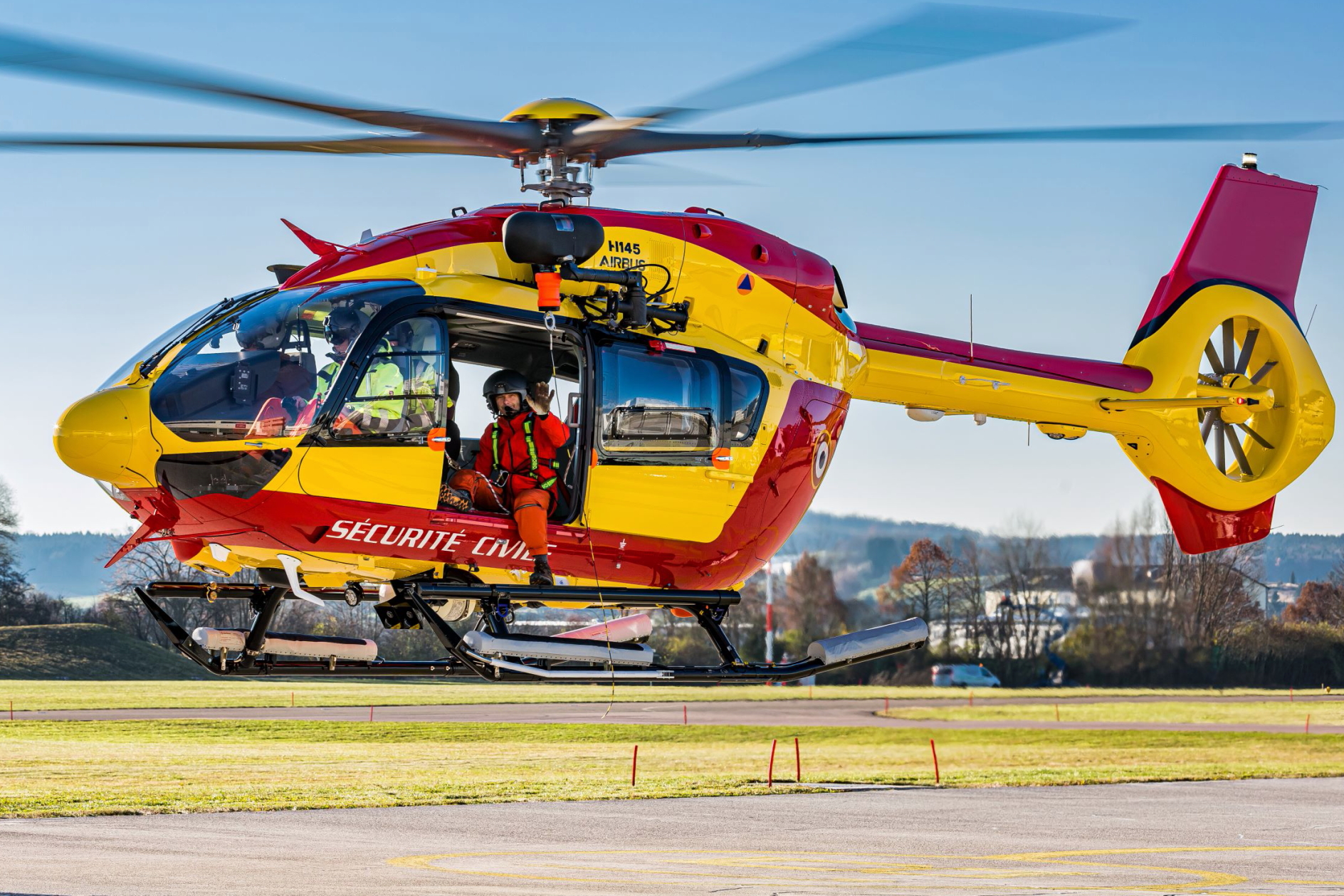 This new order is a follow-up to the contract signed in
2020 for an initial batch of two H145s which were delivered in
December 2021.

“The Sécurité Civile has launched an ambitious,
multi-year programme to modernise its means of intervention in
order to adapt to the evolution and demands of our public service
missions,” said Prefect Alain Thirion, Director General of the Sécurité Civile.
“We operate day and night from our 23 bases in France and
overseas territories. On average, one person is rescued every 33
minutes by one of our “Dragon” helicopters and these two new
aircraft will reinforce the operational capacity of the men and
women of the French Sécurité Civile throughout France.”

The helicopter features a high
performance 4-axis autopilot, increasing safety and reducing pilot
workload. Its particularly low acoustic footprint also makes the H145
one of the quietest helicopters in its class.

Today, Airbus has more than
1,515 H145 family helicopters in service around the world, logging
a total of more than six million flight hours.

“We are proud to be providing the Sécurité Civile
with two more five-bladed H145s. This follow-up to the contract
signed in the frame of the French stimulus plan for the aerospace
industry offers Airbus Helicopters visibility while we navigate
this global health and economic crisis,” said Bruno Even, Airbus
Helicopters CEO. “The new five-bladed H145 will be an asset to the
critical missions that the Sécurité Civile performs as we have
seen during the various waves of the pandemic and flooding in
France.”

Established in 1957, the helicopter division of
the Sécurité Civile operates a fleet of 33 EC145 helicopters on
call 24/7 throughout France for rescue missions. 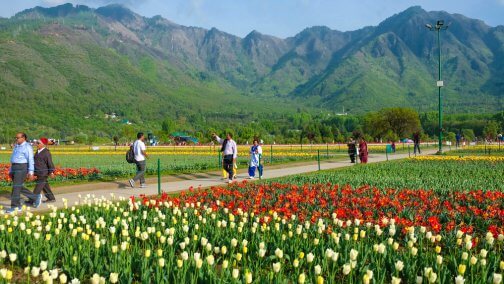 Yes, cherry blossom is beautiful, but have you seen India’s tulips?

Posted by Travelelog - March 27, 2018 0
AROUND this time every year, hordes of people flock to Japan to witness cherry blossoms flower in full bloom. As… 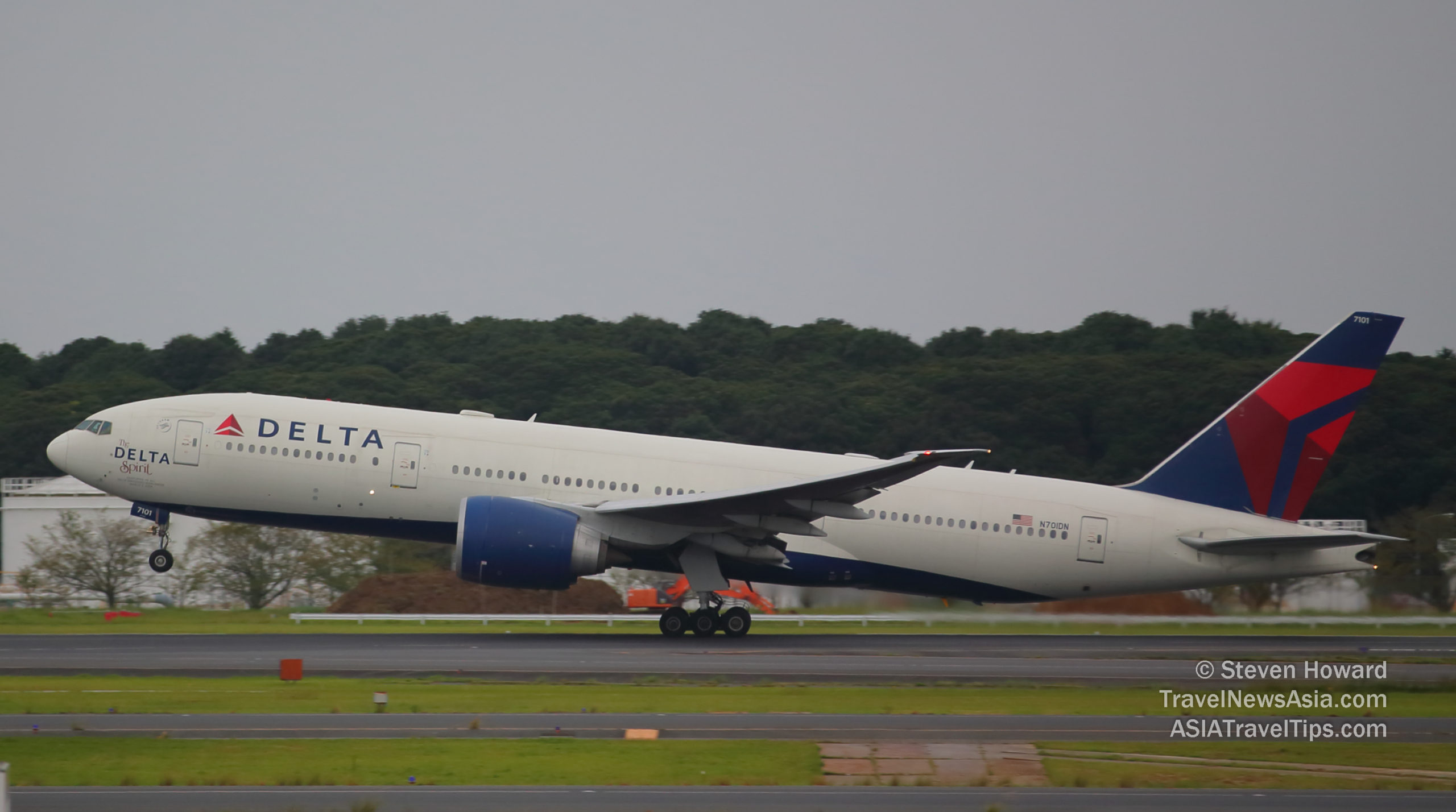 Posted by - December 1, 2020 0
[29 Nov 2020] Delta Air Lines, the Aeroporti di Roma and Hartsfield-Jackson Atlanta International Airport are working together on a… 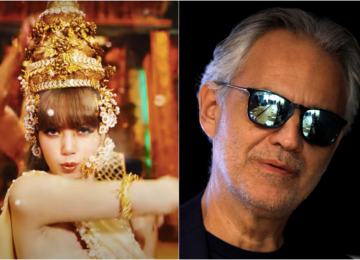 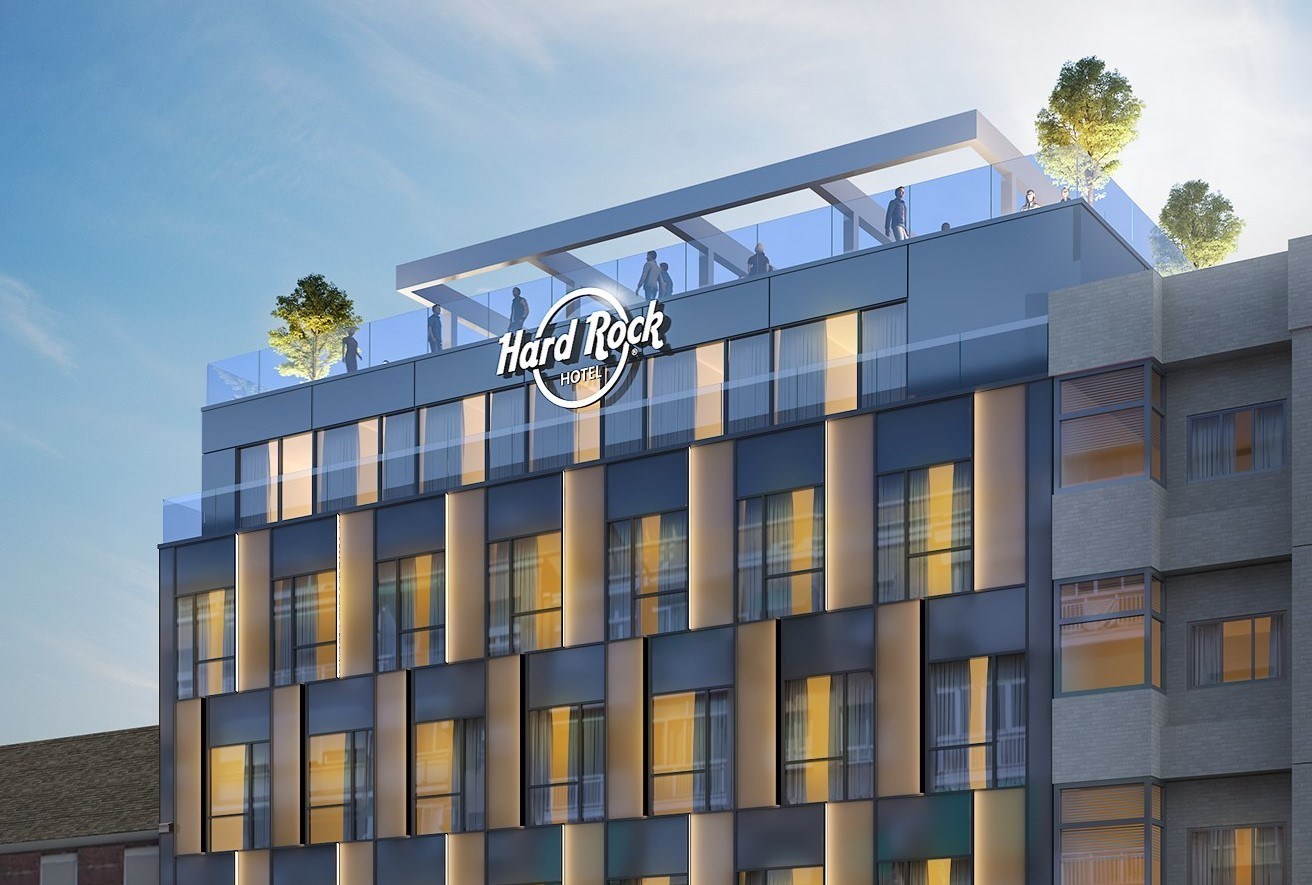 Posted by Travelelog - October 11, 2018 0
Hard Rock Hotel Madrid set to open in 2019Hard Rock International has announced the expansion of its hotel portfolio with… 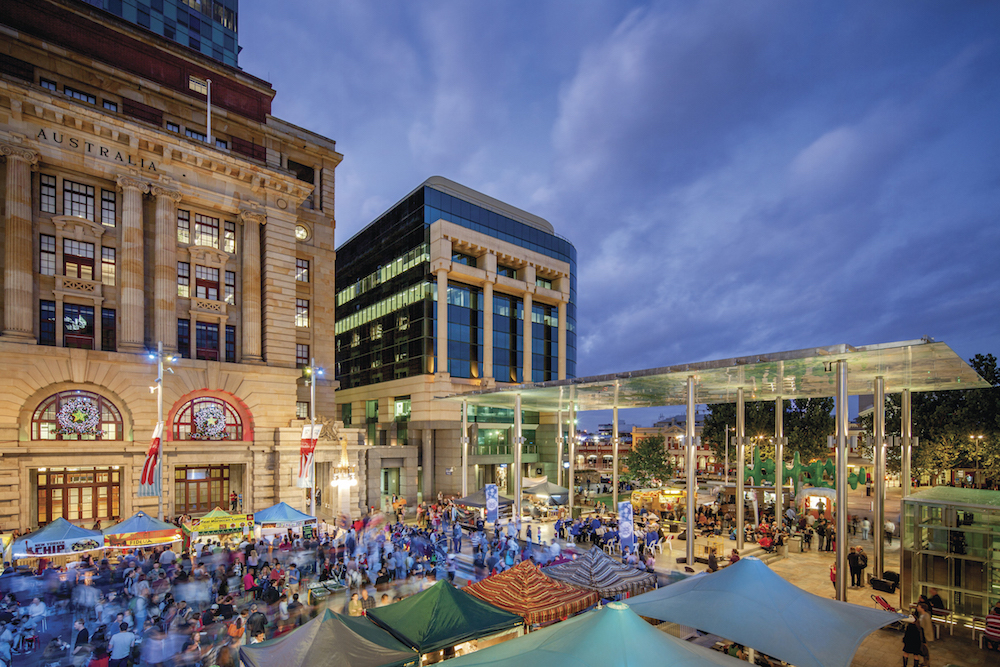