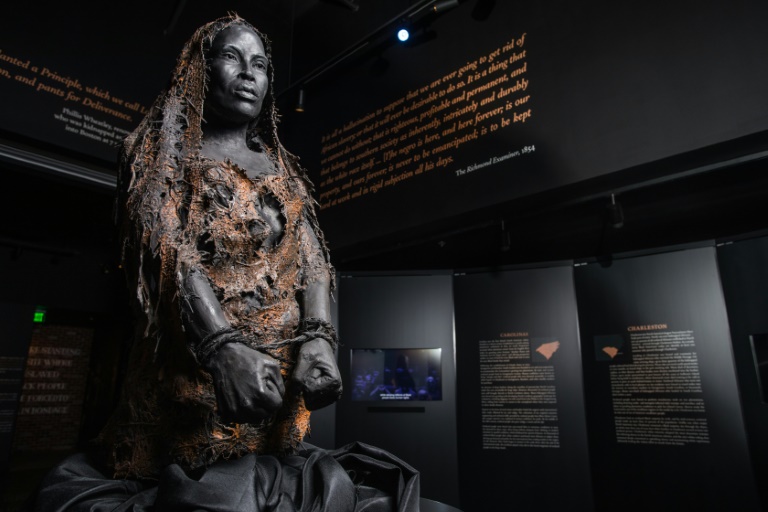 From slavery to police abuse, new museum documents US history of racism

From slavery to police abuse, new museum documents US history of racism

An exhibit at the Legacy Museum in Montgomery, Alabama

WASHINGTON: Slavery, lynchings, segregation, mass incarceration and police abuse: a museum that opens Friday in the state of Alabama traces a direct link between the racist past of the United States and today’s inequalities.

The Legacy Museum in the state capital of Montgomery is housed in a building where African captives were once held before being sold as slaves.

“It’s a museum about the history of America, with a focus on the legacy of slavery,” Bryan Stevenson, the head of Equal Justice Initiative, a civil rights organization in Alabama, told AFP.

“I can’t think of another institution in America that has more profoundly shaped our economy, our politics, our social structures. And our character.”

“Our understanding of slavery is very very incomplete,” he said.

It is this information void that the Legacy Museum aims to fill, while prompting Americans to campaign against the inequality that persists today, according to Stevenson.

“The only way we can make progress in this country is if we engage both our minds and our hearts in a serious commitment to truth and justice to eliminating racial injustice,” he said.

The museum, inspired by memorials to the Holocaust in Berlin or to apartheid in Johannesburg, offers an immersive experience: upon arrival, visitors board a ship crossing the Atlantic, witnessing the suffering of future slaves.

Another space is dedicated to the violence experienced by slaves, including sexual violence.

One wing is dedicated to the thousands of victims of lynchings of Black Americans, which occurred between 1877 and 1950. The National Lynching Memorial, located next to the museum, is devoted to the same topic.

The museum also conveys the “humiliation of segregation” in the South after World War II, Stevenson said.

The group has succeeded in acquitting several people who had been condemned to death. In the museum, visitors can listen to them tell their stories.

The museum is part of a national reckoning on race and racism in America, which has grown more intense since the murder of African American George Floyd by a white police officer in May 2020.

Stevenson lamented that the efforts are meeting resistance on the part of conservatives. Still, he was optimistic. 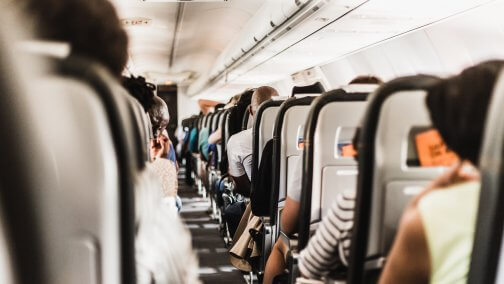 Posted by Travelelog - May 14, 2018 0
WHERE do you think the dirtiest place on a commercial plane is? The tiny toilet cubicles, the overhead lockers, or… 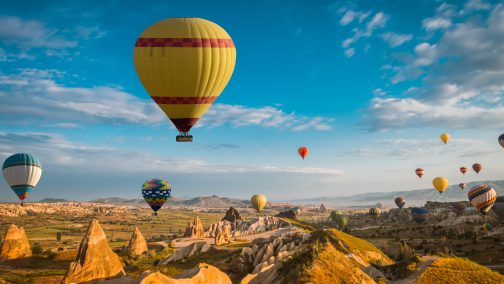 From Klang to Kent: One Malaysian couple, one moped, one epic adventure

Posted by Travelelog - November 20, 2017 0
I’M sure when we’re on the look out for our next holiday destination, we all dream of getting off the… 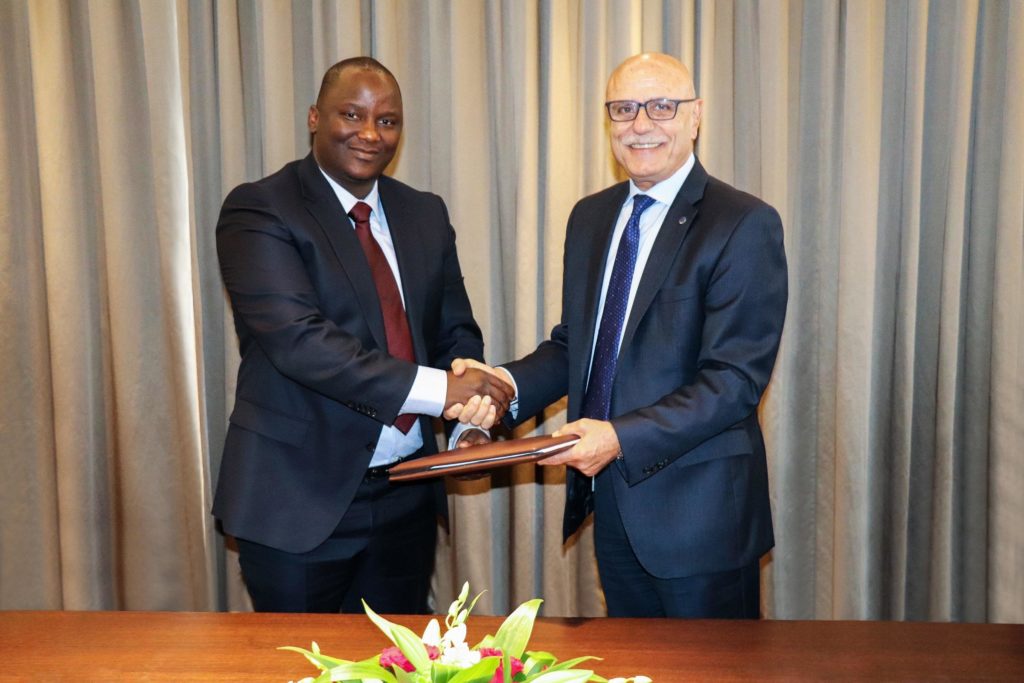 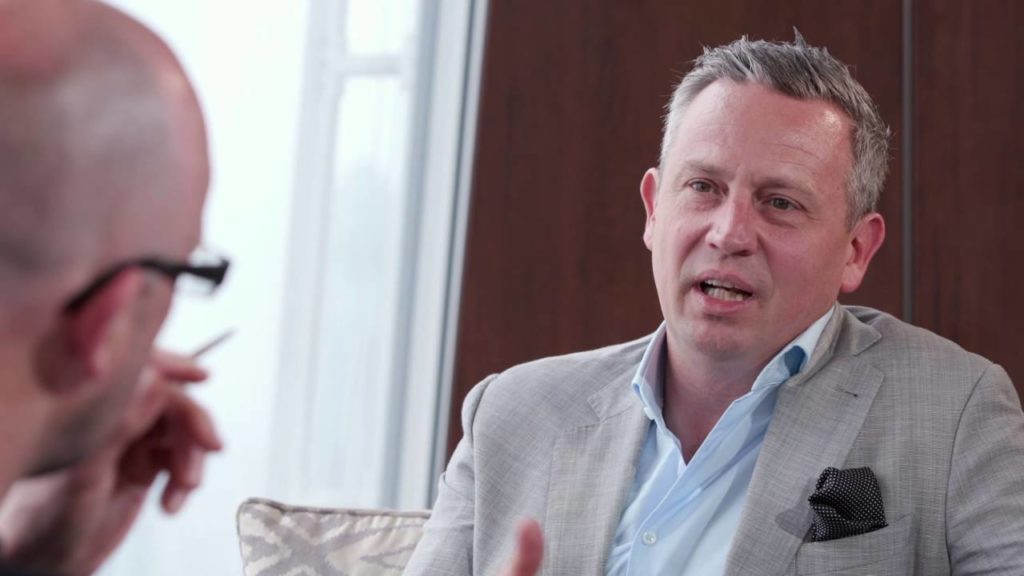 Deal or no deal: eNett CEO on his once-in-a-lifetime pitch in a taxi

Posted by Travelelog - December 3, 2018 0
Anthony Hynes, founder & CEO, eNettThey say that you should know your business inside and out for you will never… 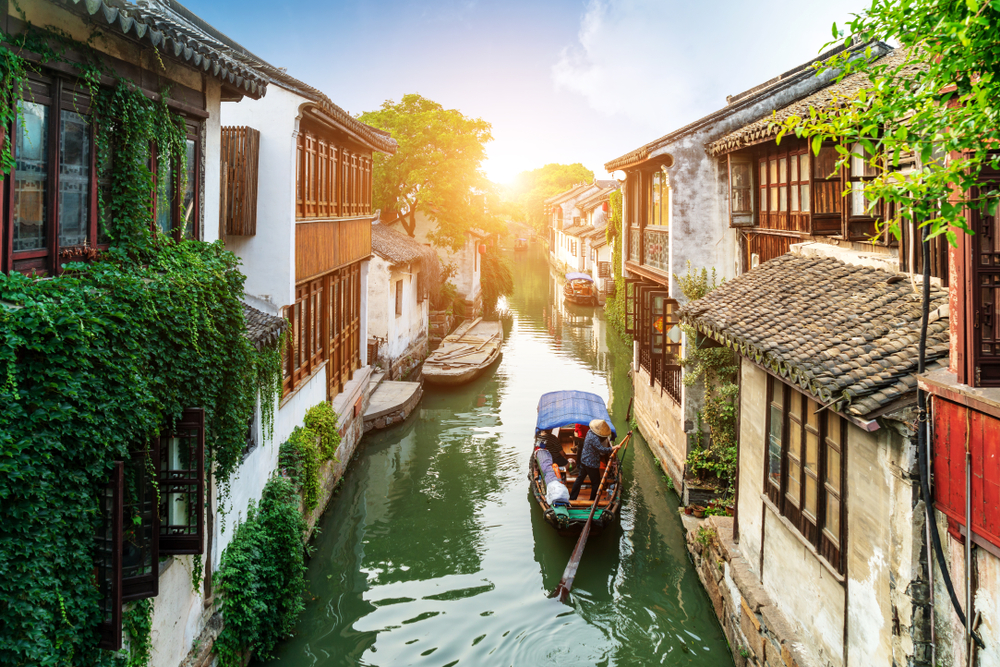