G Adventures has announced it is launching a new sailing trip along Sri Lanka’s east coast, following the launch of its industry-first sailing trip along the south coast of the island nation in February. That itinerary is already 90% sold out in its first season.

The new Sailing Sri Lanka – East Coast itinerary is designed to complement the existing Sailing Sri Lanka – South Coast tour, meaning sailing trips will run in the country throughout the year and give travellers two different options. Trips will travel the east coast from July to September 2018, before heading to the south coast from November 2018 to April 2019.

While the south is quite populated and features more on-land excursions, the east coast is more deserted and secluded, with some of Sri Lanka’s best snorkelling opportunities. Both itineraries are timed for the whale-watching eason, and travellers can also take advantage of the two kayaks and two stand-up paddle boards that come onboard.

Both sailing trips take place on a brand new 52-foot catamaran carrying up to eight travellers. The boat was launched this year for G Adventures and has four double / twin cabins with ensuite bathrooms, portholes, and pop-up skylights. The new itinerary includes visiting Koneswaram Temple and snorkelling in Pigeon Island National Park.

Vince Donnelly, global sailing manager, G Adventures, said: “We were thrilled to be the first small group adventure company to explore Sri Lanka by sea, and we’re even more excited to be offering a second ‘travel first’ with this new itinerary along the east coast.

“Both trips have a local chief experience officer (CEO), skipper, and cook onboard, so travellers can experience the local culture and flavours as they explore the stunning Sri Lankan coastline.”

Prices start from £1,139 per person, for a seven-day trip from Negombo. 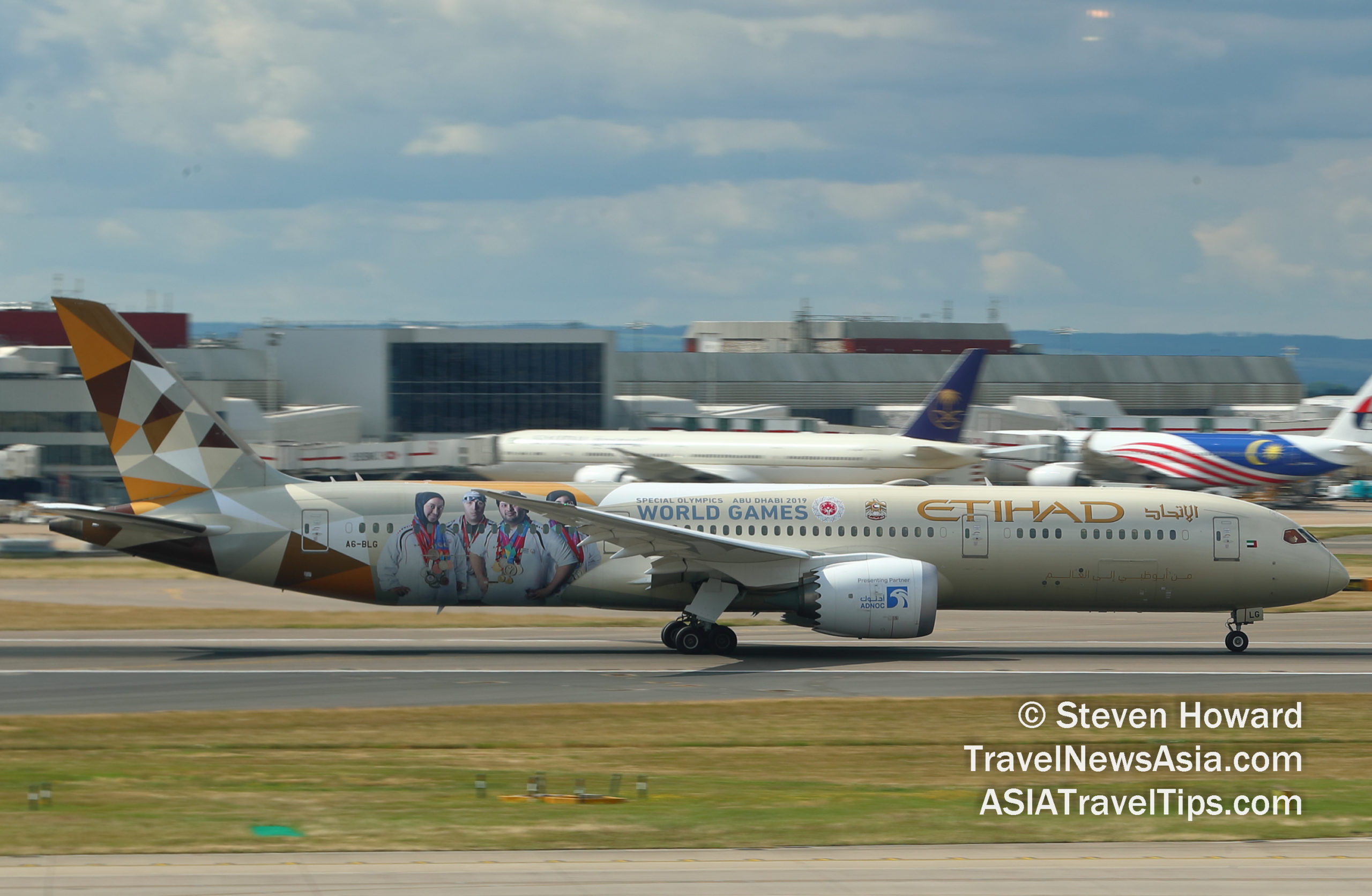 Posted by - February 1, 2021 0
(25 Jan 2021) Etihad Airways has confirmed that it will resume flights between Abu Dhabi, the capital of the United… 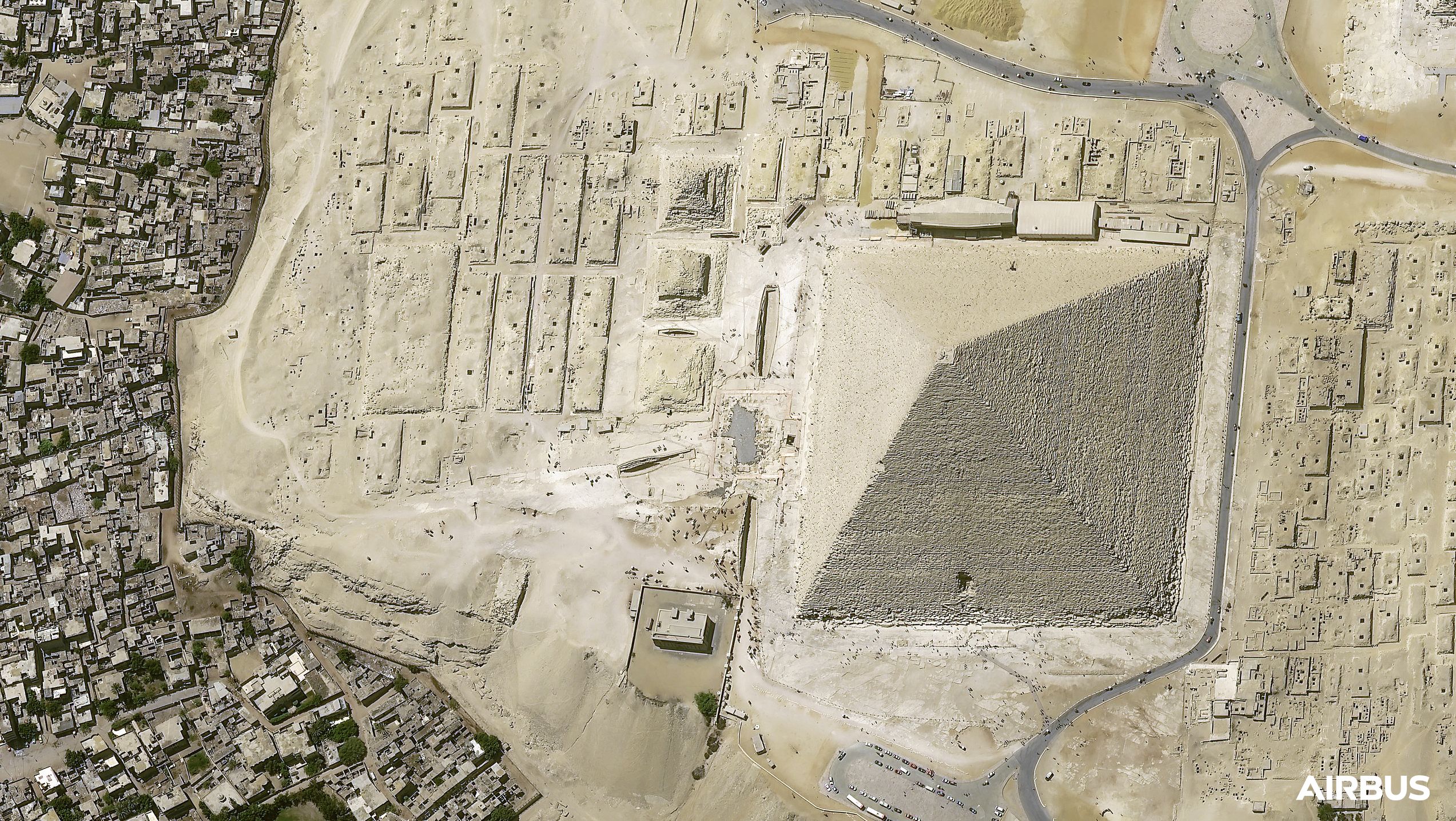 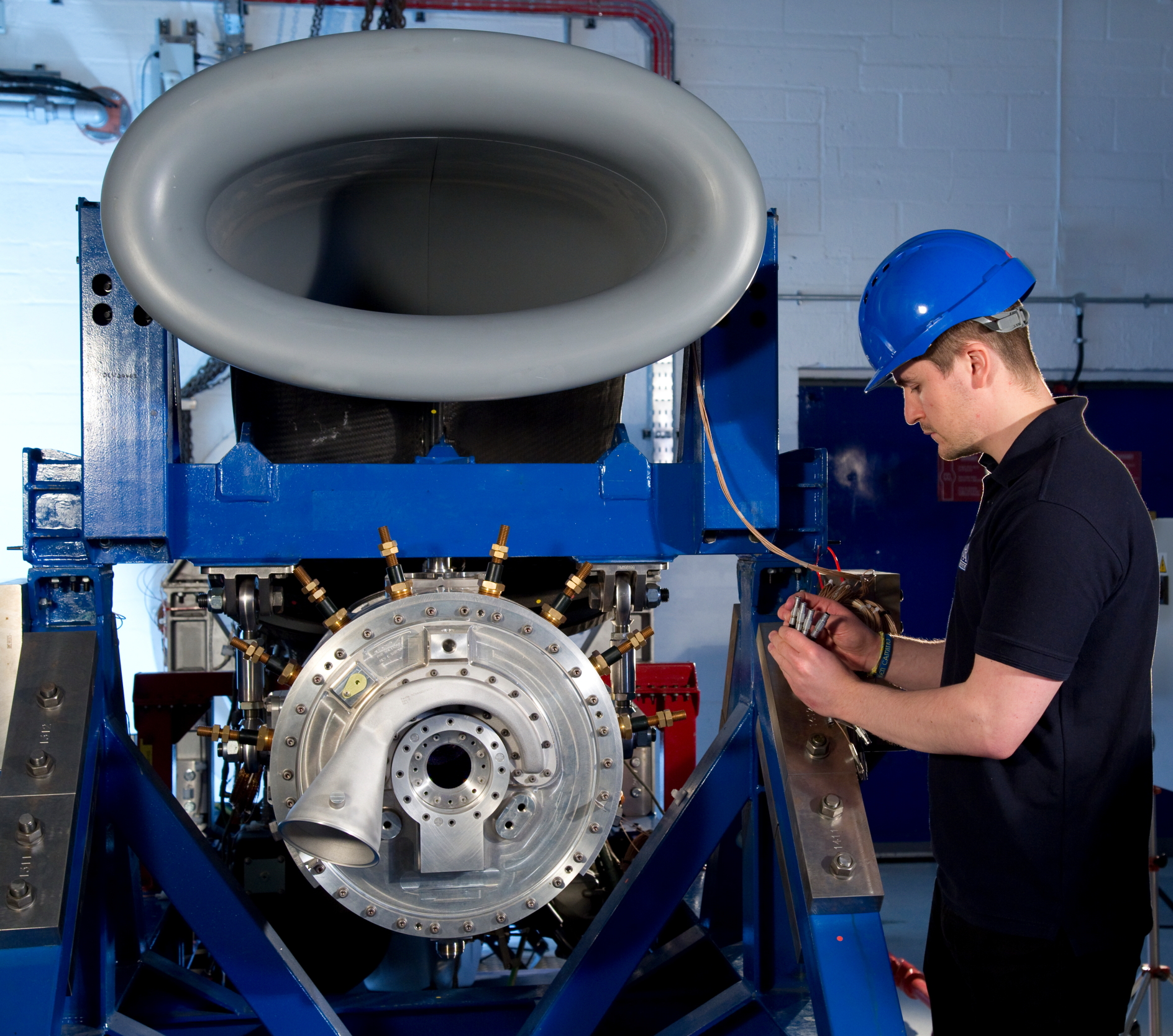 Posted by - June 10, 2021 0
(07 Jun 2021) Rolls-Royce has started testing the first elements one of the most powerful hybrid-electric aero power and propulsion…