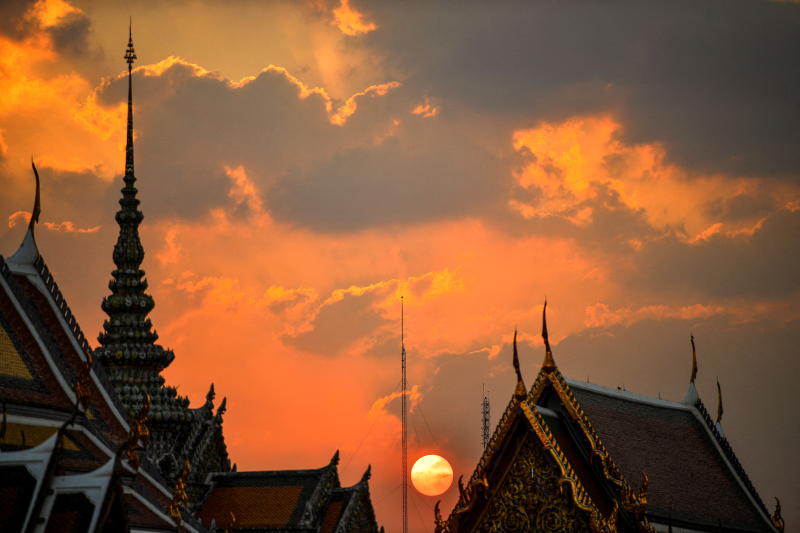 A general view of sunset near the Grand Palace in Bangkok, Jan 7, 2022. (Reuters file photo)

The government may revive the quarantine-free visa programme for vaccinated travellers from abroad, less than a month after suspending the waiver, as fears of a new wave of Omicron-driven Covid cases recede.

While the Omicron variant is highly contagious, the outbreak is still under control in the kingdom due to the successful vaccination programme and Covid containment measures still in force, Mr Anutin said.

Entertainment venues such as bars and pubs, which have been shut for almost a year, will remain closed because of the higher risks of spreading infections in those establishments, he said.

The baht rallied as much as 0.5% on expectations the return of foreign tourists may help the country reverse a current-account deficit. The currency traded at 33.034 to a US dollar, the strongest level since Nov 23, according to data compiled by Bloomberg.

While Thailand saw a jump in new cases after the Christmas and New Year celebrations, they are far below their peak during the Delta wave and have yet to overwhelm the nation’s health-care system.

Mr Anutin said authorities want to ensure that people are able to continue to conduct business and make a living.

The government has experimented with several plans over the past two years to try to revive the travel sector that used to contribute to about one-fifth of the economy, with 40 million foreign tourists generating about 2 trillion baht in 2019.

The Test & Go programme, which allowed vaccinated travellers from more than 60 countries to skip quarantine, helped attract about 350,000 visitors in just two months before it was suspended. Authorities last week widened the Phuket Sandbox tourism programme to Krabi, Phang Nga, and Koh Samui to lure holidaymakers. 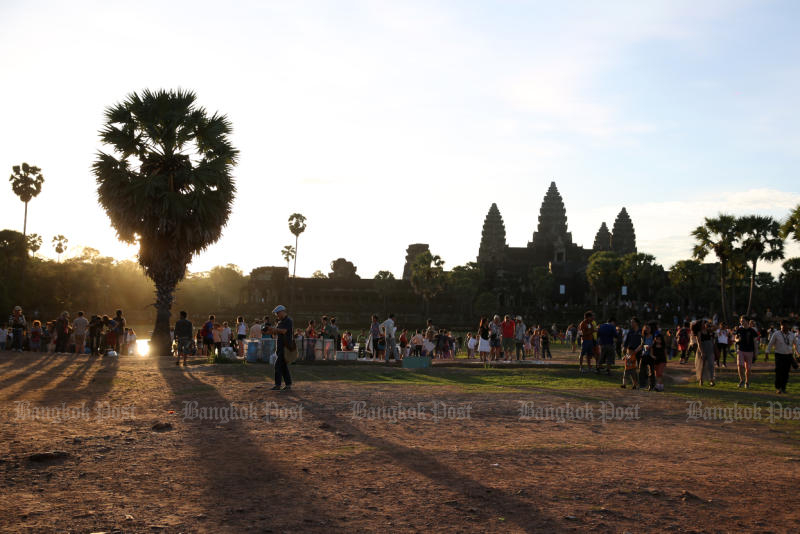 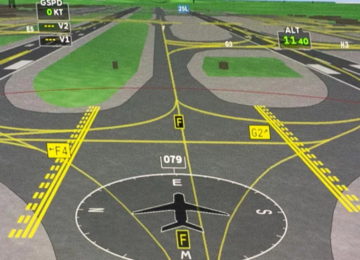 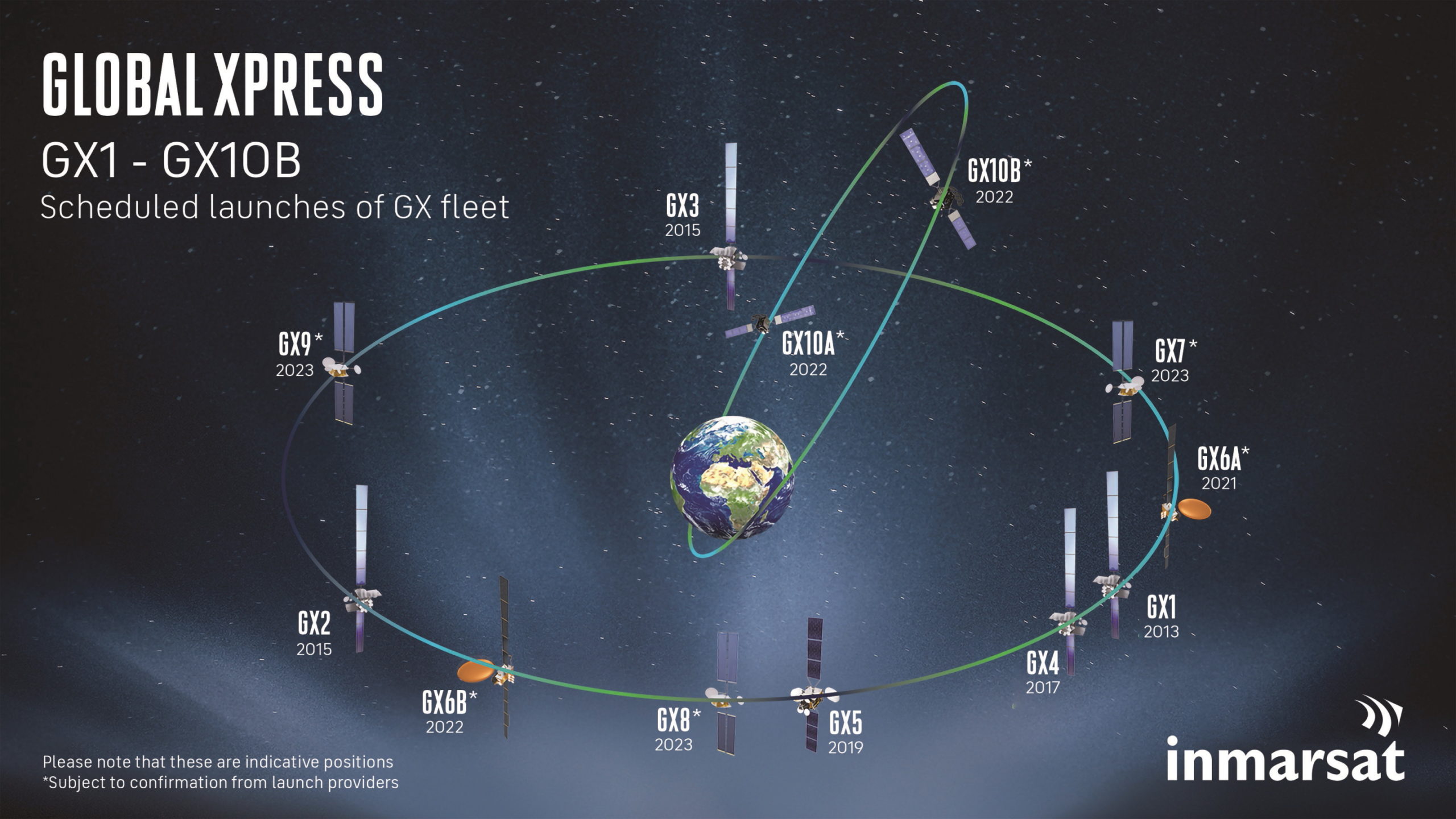 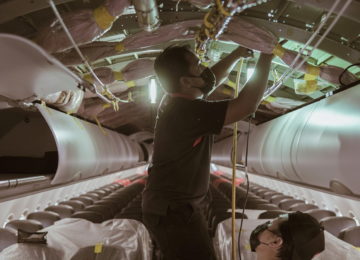 Posted by - November 29, 2021 0
(29 Nov 2021)  Asia Digital Engineering (ADE), a wholly-owned subsidiary of the AirAsia Group, has completed its first installation of… 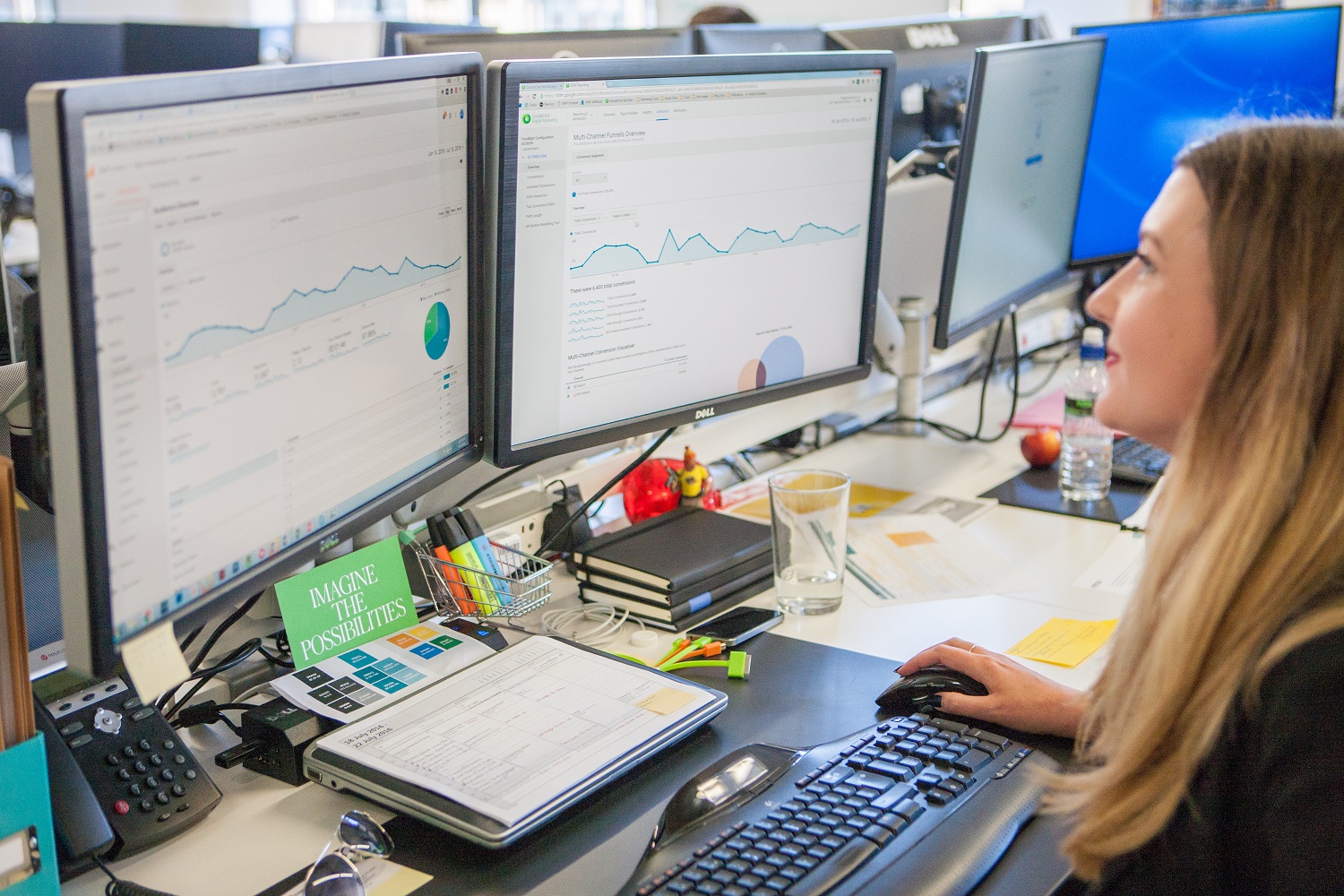 Posted by Travelelog - November 14, 2018 0
Digital media specialists NMPi today announced that it has partnered with Wizz Air. The agreement will help the brand to…