Raffles Grand Hotel d’Angkor, one of the most iconic heritage properties in Southeast Asia, reopened its doors to guests on October 1 after a six-month closure for renovations and refurbishments.

One hundred and twelve of the landmark property’s 119 rooms and suites have been fully refurbished, buttressing the intrinsic appeal of a property renowned for its classic facade, its expansive pool, a celebrated metal and timber elevator, and a guest list that runs from Charlie Chaplin to Jackie Kennedy.

Among the contemporary touches, spotlights have been added to brighten up the rooms, and power ports and USB charging stations have been fitted. The French windows, which swing open to views of either charming street scenes or the plantation-style grounds of the hotel, have been upgraded, and each room now has a writing desk and vintage rotary telephone, thanks in part to the added floor space created by removing cabinets and replacing them with built-in wardrobes.

The greatest makeover is to the bathrooms, with all-new Italian tiling and fixtures, and separate rain showers.

The main difference that returning guests will notice upon arrival is that the façade and the entire exterior of the hotel is now painted alabaster white, rather than its former cream-beige hue which is the color of Royal Khmer architecture across the country. The hotel’s Elephant Bar, renowned for its celebrity patrons, retains the air of a bygone era. Contractors David Grace Designs have brightened up the Café d’Angkor, while refurbishing the interior design in the conservatory, famed for its afternoon teas and baby grand piano. Meanwhile, a new signature restaurant, named “1932,” stands poised and polished, ready for its official launch next month.

The biggest structural addition to the property is the complete renovation of the outdoor Apsara Terrace, where Khmer performances are enacted, into a new MICE and banquets venue to be called the Raffles Marquee. With Angkorian boundary stones of laterite, and surrounded by lush gardens, the new canvas-roofed center aims to meet the growing luxury MICE business demand.

Fronted by a labyrinth of lawns, orchards and gardens, the Grand Hotel d’Angkor was designed in 1929 by French architect Ernest Hébrard, whose vision endures in many of the longstanding French colonial buildings of Ho Chi Minh City, Hanoi, and Phnom Penh. Hébrard and his contemporaries set out to incorporate facets of local architecture, which was better suited to the regional climate, into their designs, which became known as the style Indochine.

The Grand Hotel opened in 1931-2 with just 63 rooms, all with private bathrooms – a revelation in its day. Its first visitors were treated to an interior combining Khmer art and furnishings with Art Deco influences such as black and white marble floors. Many of those early guests were foreign archeologists and explorers to the nearby site of Angkor Wat.

The property, along with its sister heritage hotel, Le Royal, in Phnom Penh, was taken over by Fairmont Raffles Hotels International in 1997 at the invitation of Cambodia’s King Sihanouk. The Siem Reap resort’s reopening comes two months after Raffles reopened its flagship hotel in Singapore following a two-year closure for renovations. 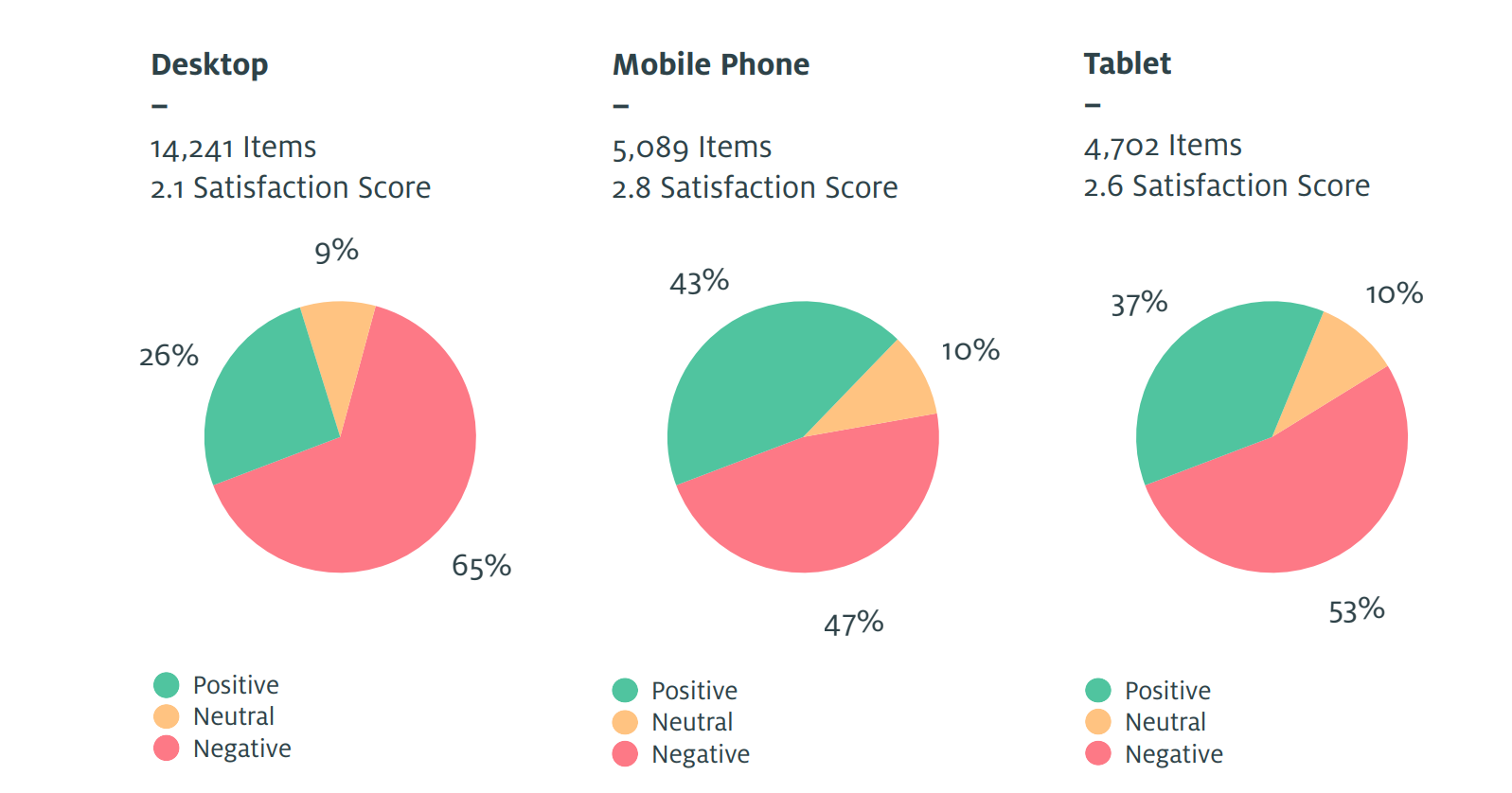 7 tips for building a successful mobile booking app for OTAs, airlines and hotels

Posted by Travelelog - April 10, 2018 0
This article is a redacted version of a post that originally appeared on the Altexsoft blog. It is republished here… 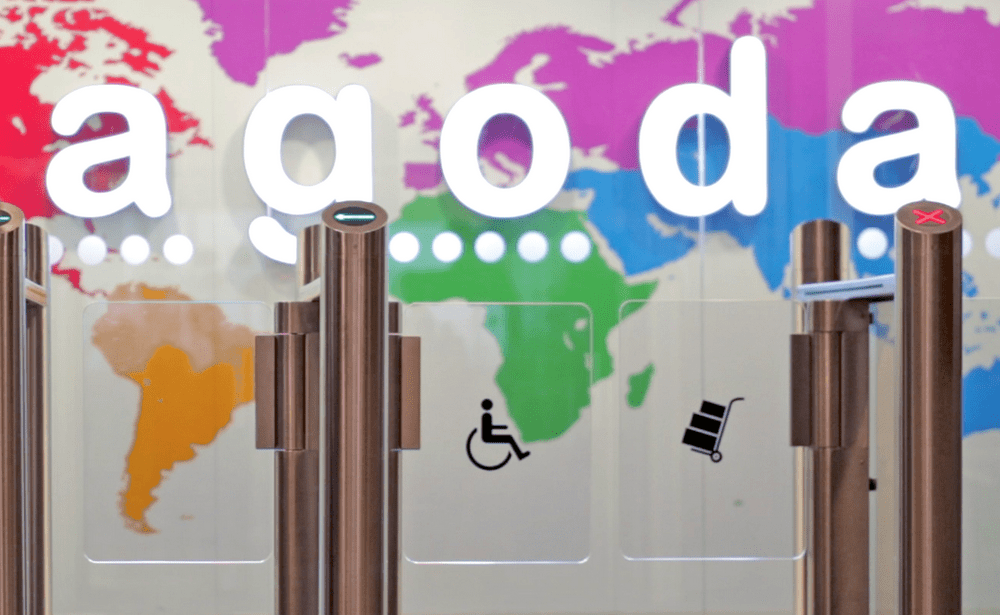 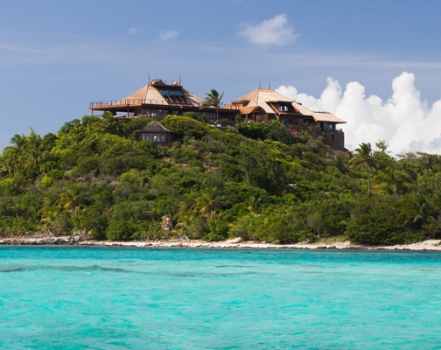 Necker Island to reopen in 2018

Posted by Travelelog - December 7, 2017 0
Necker Island to reopen in 2018Virgin Limited Edition has confirmed that Necker Island will welcome guests to a newly restored…

Netflights.com lists the 20 best airport lounges in the world

Posted by Travelelog - June 26, 2018 0
To help avoid these airport blues, Netflights.com has taken a sneak peek into airport lounges around the world, to see…