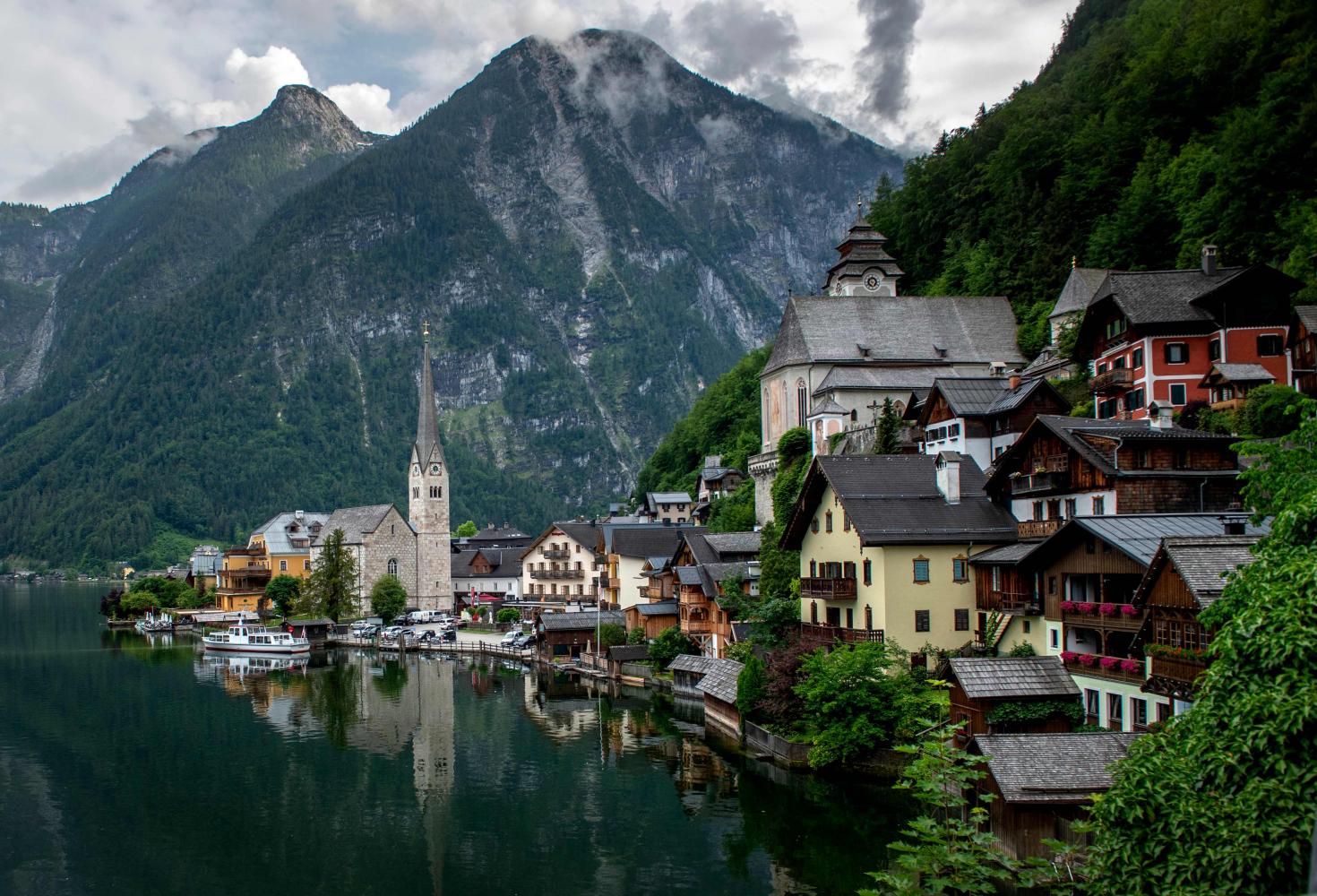 HALLSTATT, Austria: Only a few months ago residents of the impossibly picturesque Austrian village of Hallstatt were debating how to stem the influx of tourists thronging its narrow streets, nestled between soaring mountains and a sparkling lake.

Careful what you wish for: with the collapse in international travel brought about by the coronavirus pandemic, the tour groups that used to jam the streets — with up to 100 coaches arriving daily in the high season — have disappeared.

In pre-coronavirus times the main concern for locals was that Hallstatt would be turned into an open-air theme park and become yet another symbol of the phenomenon of "overtourism".

With a million visitors per year for just 750 residents, the tiny village competed with the likes of Venice and Barcelona in the rankings of most tourists per inhabitant.

"There are more than 600,000 photos of Hallstatt on Instagram!" said mayor Alexander Scheutz, still a little incredulous at the worldwide fame Hallstatt has garnered.

The number of tourist coaches coming to Hallstatt doubled in the space of five years, reaching 21,254 in 2019.

Many of the bigger tour groups were made up of visitors from China, Taiwan, South Korea and the United States.

A major draw has been Hallstatt's apparent similarity to the village depicted in the wildly successful Frozen film series, with its sloping, snow-laden timber houses and pointed church spire.

The unveiling of a replica of Hallstatt in 2012 in the southern Chinese province of Guangdong, as well as its starring role in a Korean TV series, have also helped its international fame.

While the virus has brought a measure of serenity to the village, the debate on how tourism can be made more sustainable has returned even more forcefully.

According to Scheutz, a growing divide had been opening up between the local winners and losers from the tourism boom.

"If you can't even walk down the street because of the crowds, if people are eating their meals while being watched by others who are waiting for a table, it becomes off-putting," said resident Sylvia Skrilec.

Even though she owns a ceramics shop and depends on tourist custom, she feels the numbers had got out of hand.

Octogenarian local Verena Lobisser also made her living from tourism by running a hotel but agrees that the pre-virus situation "was far, far too much".

"People were like bees on a honeypot," she said.

Lobisser hopes the crisis "opens people's eyes" to how Hallstatt had become a victim of its own success.

Various signs around the village are also testament to the tensions that had grown up around overtourism.

"Drones forbidden!" reads one, while another exhorts visitors to remember that "Hallstatt is not a museum!"

As Austria was easing its coronavirus lockdown in May, Hallstatt brought in a new system for limiting coach numbers — only for the coaches to vanish anyway.

The system had been put in place after a social media rumour sent chills down the spines of locals; Disney was apparently using Hallstatt as its template for yet another film.

While the car park has been full on the weekends since lockdown eased, current visitors are overwhelmingly Austrians or people from neighbouring countries.

"The way it is now reminds us of how Hallstatt was before, and we'd like it to stay that way," says one local climbing the steps to her house which clings to the mountainside.

The forced respite brought about by coronavirus should be a chance to get things back in order," said Scheutz, adding the village could swap quantity for "quality" when it comes to tourism.

"But it's not as easy as saying: 'We'll start from scratch'," he said.

Hallstatt's fame has helped it stave off the depopulation which afflicts so many other rural communities and has brought the locality jobs and revenue.

Youth associations and schemes to provide meals for the elderly are effectively paid for by tourists.

Despite all that, local councillor and conservation activist Friedrich Idam is unconvinced of the benefits of mass tourism, and jokes that he shouldn't even be talking to the press.

"Every new article about the village just makes the situation worse," he said with a smile.

Idam's solution would be for an entry fee to be introduced.

"We couldn't call it that though, as that would reduce us to a museum, as if we were for sale," he said. 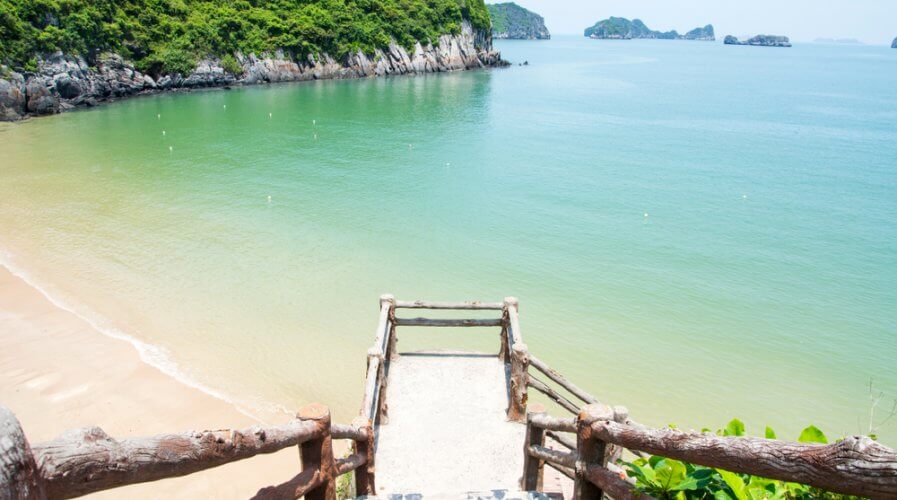 Posted by Travelelog - March 28, 2019 0
Discover the Vietnamese island which only locals know about. Source: Shutterstock. THE Unesco World Heritage-recognized Halong Bay is undoubtedly one… 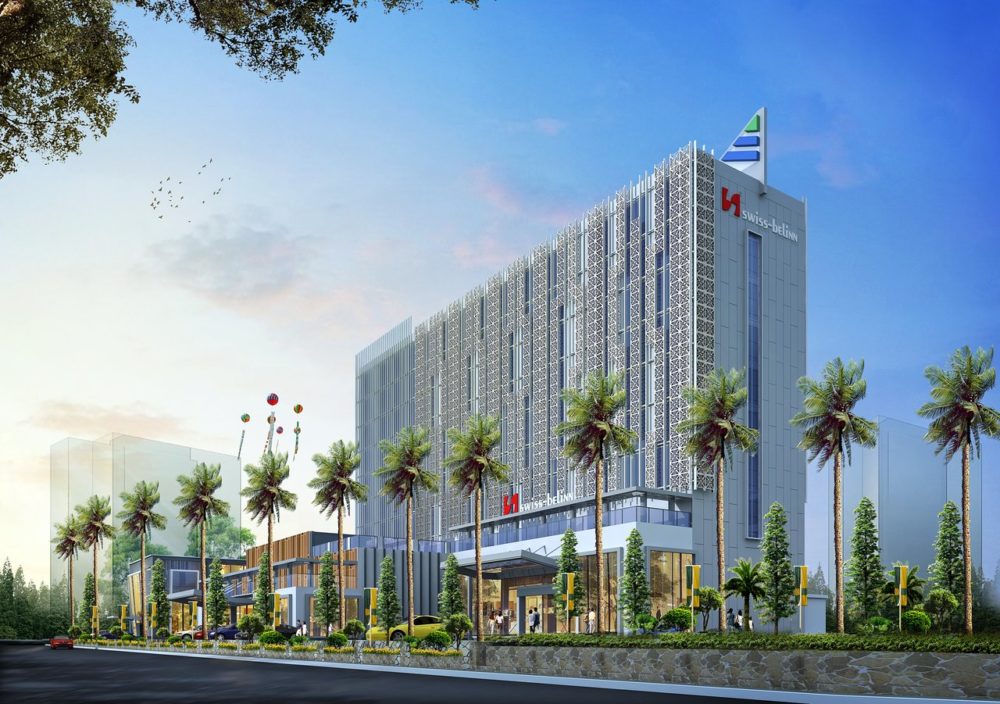 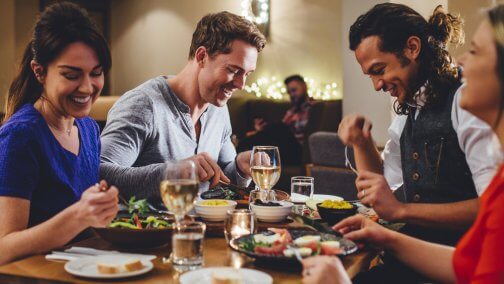 5 new restaurants in Singapore get Michelin-starred

Posted by Travelelog - July 26, 2018 0
TRAVELERS who are led by their stomachs would be pleased to know that the Michelin Guide Singapore 2018 has put…

Voglr search engine to help travel agents with over 1,000 hotels on video

Posted by Travelelog - April 26, 2018 0
Voglr has launched its video platform especially made for travel agents, showcasing more than a thousand luxury hotels and destinations… 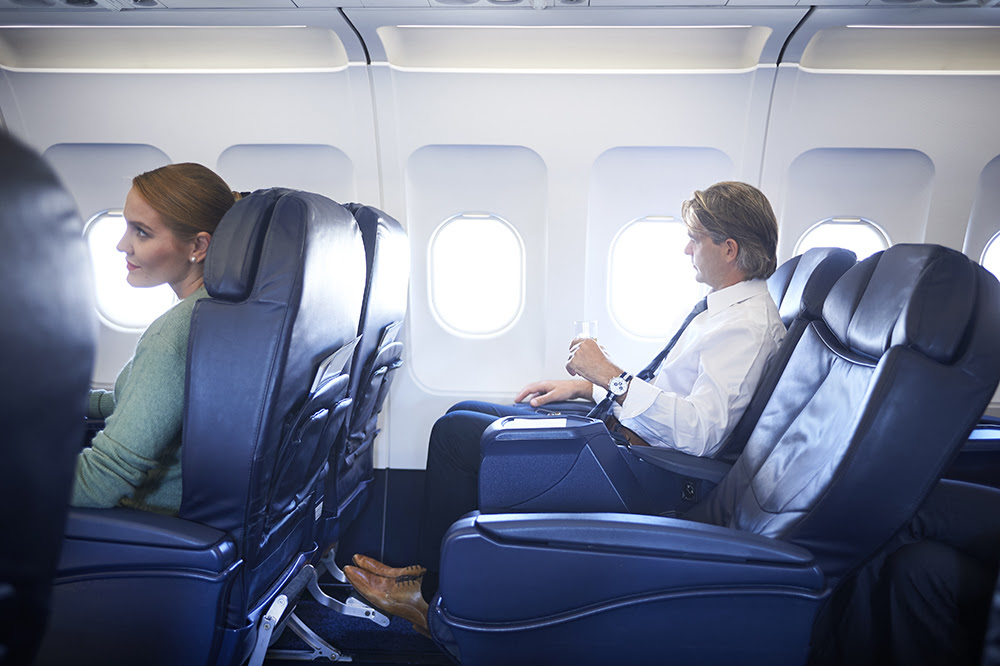