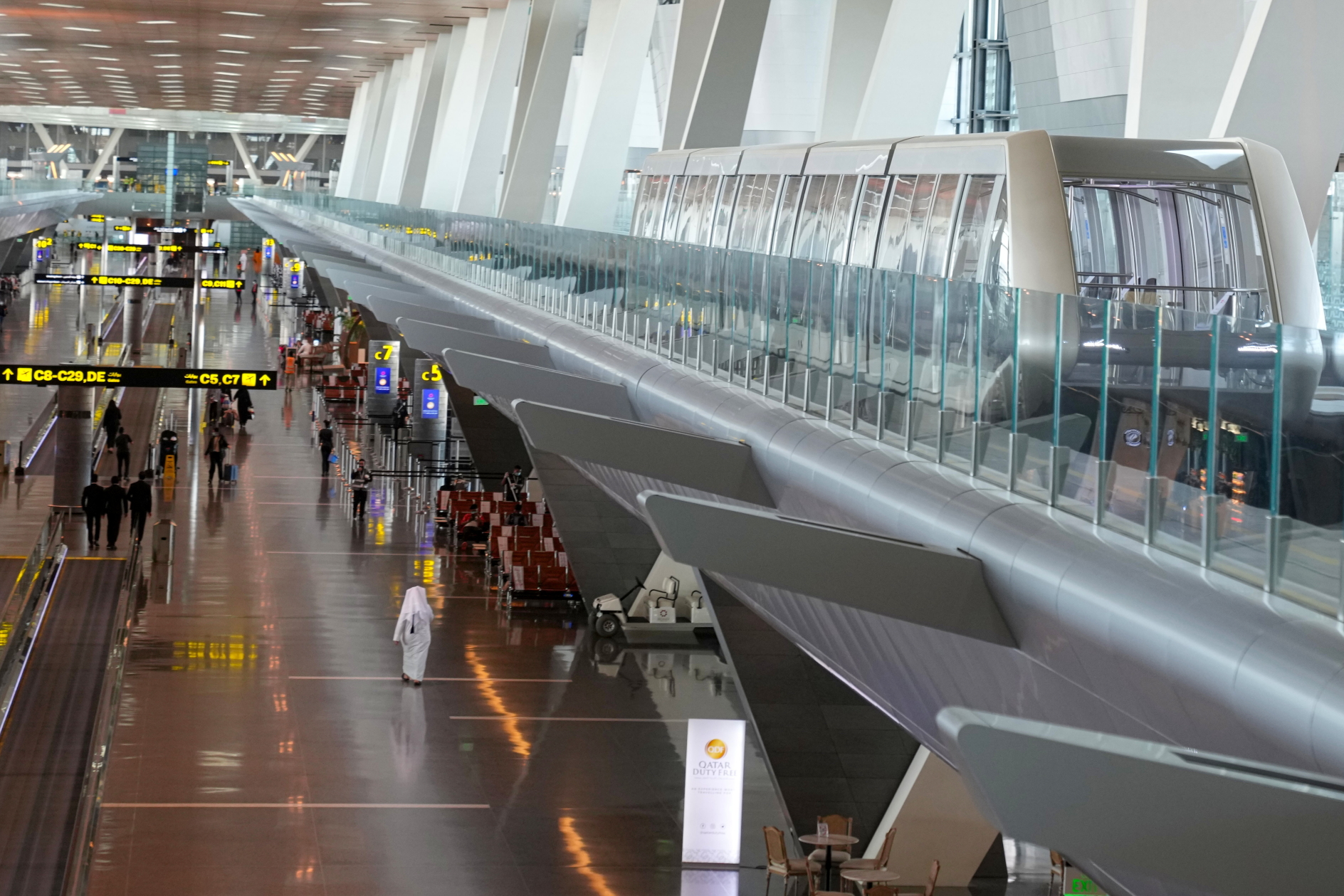 Dhaka, Male,
Dubai, Kathmandu and London were among the busiest departing
destinations from HIA in 2021.

“While the global aviation industry
witnessed another tumultuous year, HIA prevailed and continued to
set new benchmarks and achievements; a reflection of the airport’s
dedication to ensuring passenger and staff well-being. Qatar’s
airport maintained stringent safety procedures to ensure a
worry-free passenger experience, formed new partnerships to
further HIA’s vision for sustainability and technological
innovations, and expanded its lifestyle offerings for its
passengers,” said Engr. Badr Mohammed Al Meer, Chief Operating
Officer at HIA. “As the Official Airport
Partner of the fast-approaching FIFA World Cup Qatar 2022, HIA is
looking forward to creating new passenger experiences at the
airport, while keeping their safety and well-being at the core of
our operations. Qatar’s airport realises the importance of the
World Cup for incoming fans – many of whom fly across the world to
witness the event. We are delighted to welcome them with the
unparalleled experience they deserve”.

Recently, HIA has invested in its green future
through the introduction of sustainable measures at its Oryx
Airport Hotel. The hotel has successfully replaced all its plastic
water bottles with eco-friendly water containers, along with an
extensive array of initiatives aimed at increasing the positive
environmental impact of the airport.

Supplementing the passenger experience at HIA,
Qatar Duty Free (QDF) has led notable efforts in expanding
its offerings by launching numerous new concepts, brand stores and food and beverage
outlets including an Adidas store, an Apple shop and Hublot, the
Swiss luxury watchmaking house, which officially launched its
first travel retail boutique in the region.

QDF also observed a strong growth in revenue
versus 2019, driven by more than 70% in uplifts from
Sales-Per-Passenger (SPP) at HIA.

Posted by Travelelog - February 26, 2018 0
Travellers looking to exploit the long Easter weekend, or just escape for some sunshine, will find a… The post NH… 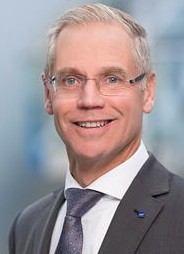 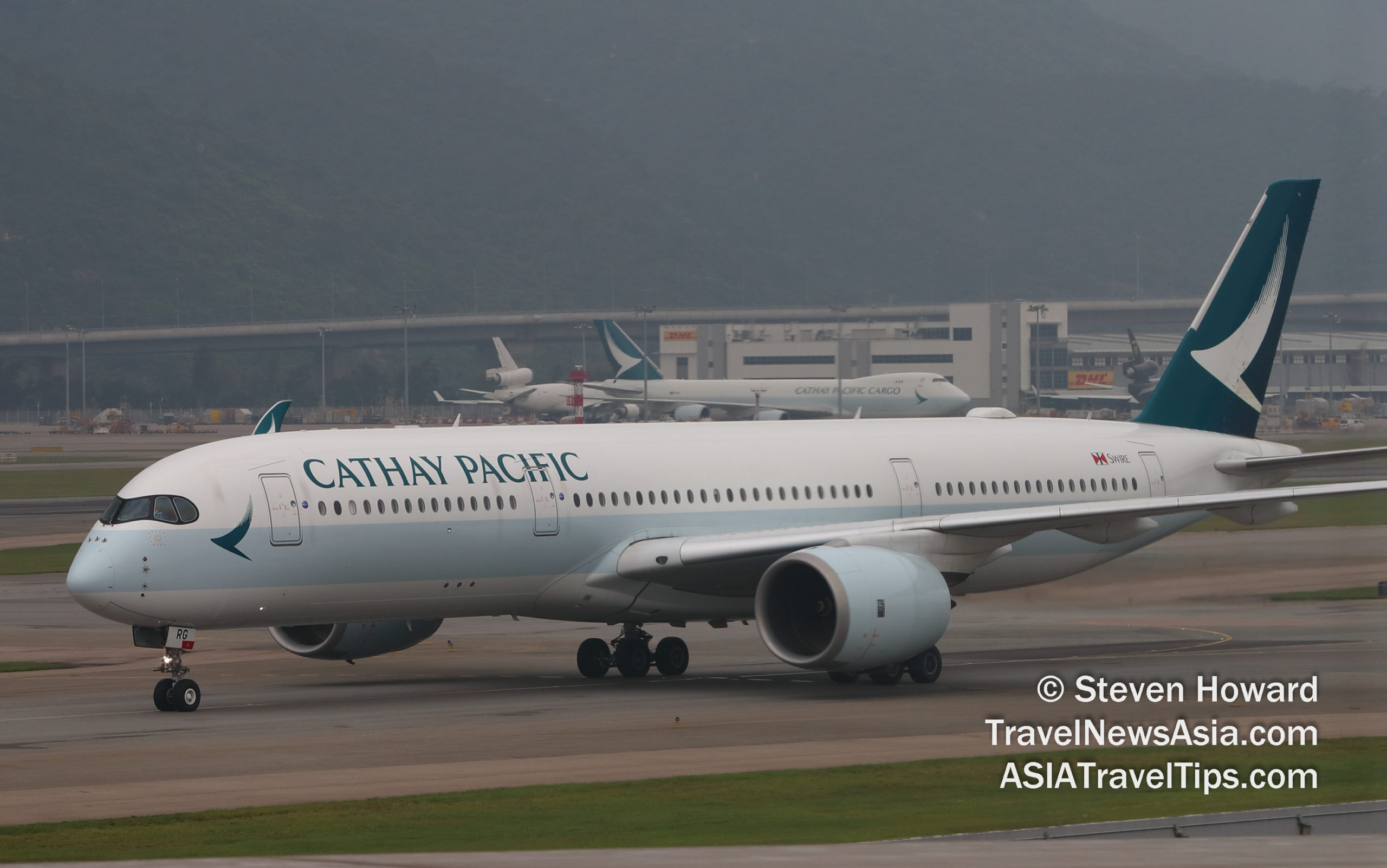 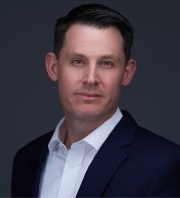 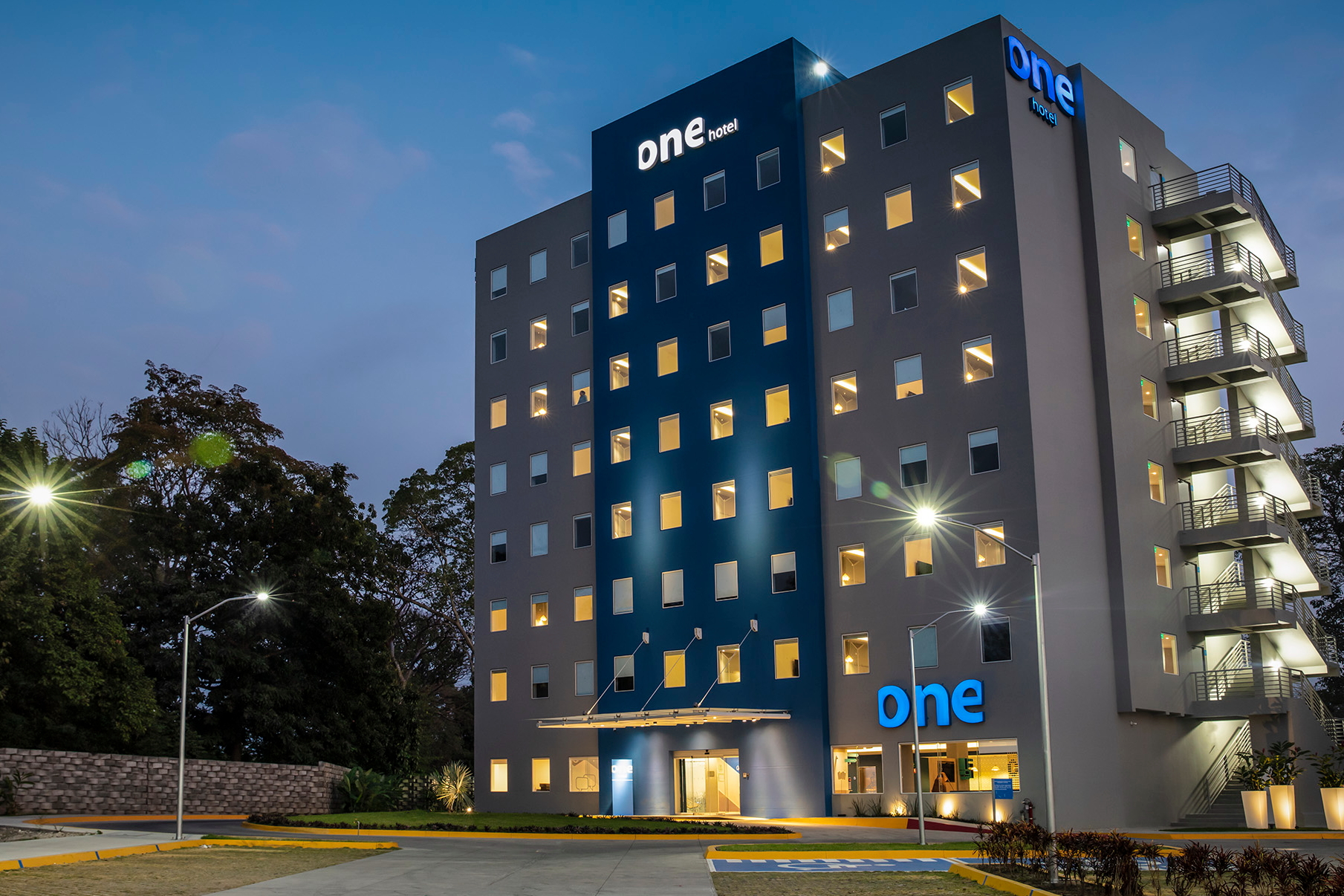 Grupo Posadas Expands Partnership with Duetto to Include one Hotels

Posted by - March 27, 2021 0
(24 Mar 2021) Grupo Posadas has contracted Duetto to bring pricing optimization and revenue automation to its limited-service one Hotels…