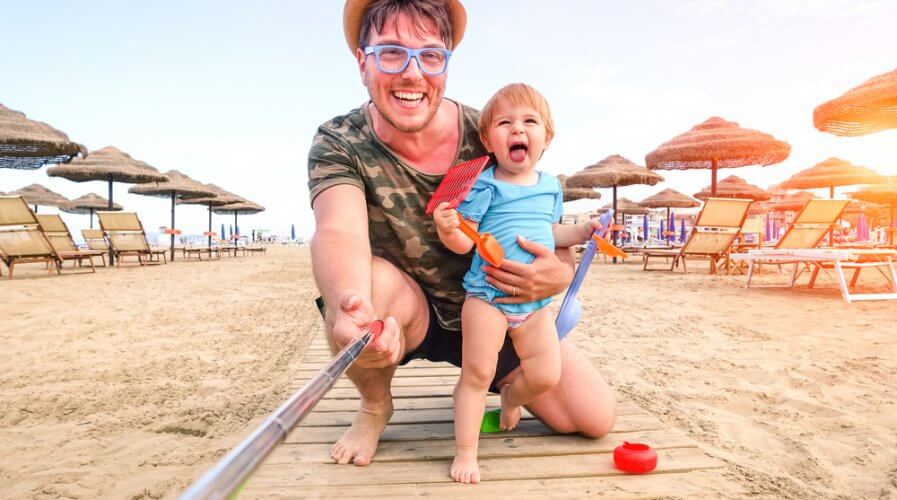 Has technology ruined the travel experience?

Contrary to its intent of making your travel experience better, technology could be ruining it instead. Source: Shutterstock

TECHNOLOGICAL advancements can be wonderful or damaging, depending on how you look at it or how reliant you are on it.

From cutting down processes so you can work smarter and not harder, to keeping people safe while cruising at 30,000 feet in the air, the digital infrastructure has revolutionized the world we know.

In a bid to meet consumers’ needs and demands, especially travelers, scores of companies and hubs have been teching up to meet operational and capacity challenges. For example, Singapore’s Changi Airport is one of those enthusiastically pursuing extensive automation.

Its newly opened Terminal 4 (T4) was built to test airport bots for its upcoming Terminal 5 (T5), which is set to be one of the largest and most automated passenger terminals in the world.

But is it all rainbows and butterflies for travelers? On the flipside, has technology created new problems at the expense of travelers? We take a look at how technology may have just ruined the travel experience:

Airports around the world are changing things up by allowing travelers to self-check-in at counters. It is with hope that this will make the journey from counter to boarding lounge easier and faster and of course, lessen the manpower needed to manage fliers.

However, especially during high season or over extended bank holidays, self-check-in counters can cause long queues because there are just too many people to handle and some fliers do not know how to operate such technology. The same goes for baggage drop. These steps ought to be streamlined to ease the process. 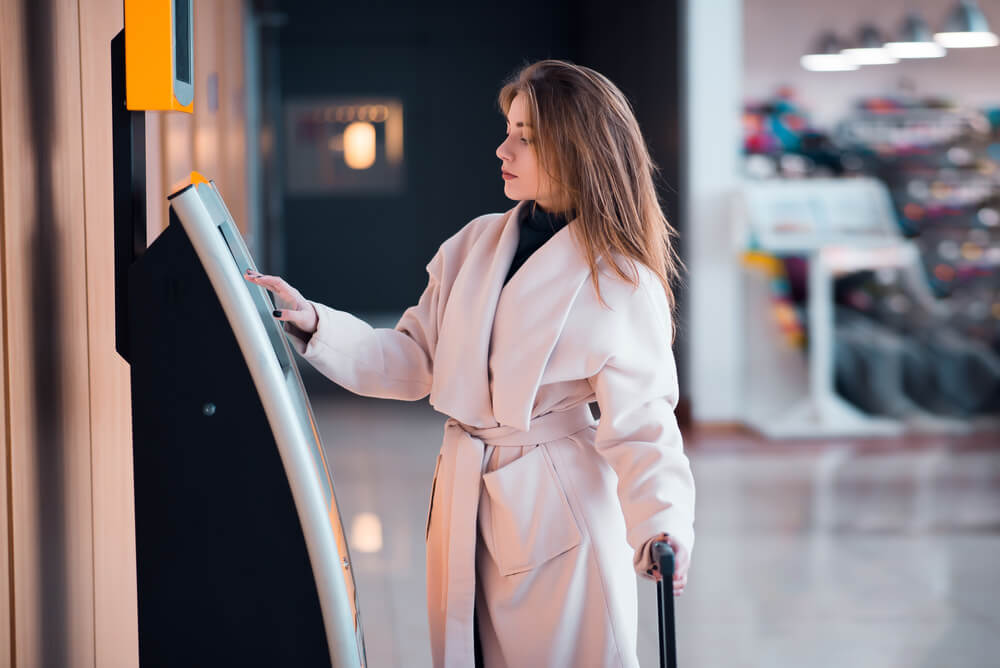 To add on, not all self-check-in or baggage drop counters are user-friendly or elderly-friendly as well, especially if there are no translations (despite English being the universal language).

Let’s go back to the basics here: gadgets. Most seasoned travelers rely on their gadgets for travel inspirations and holiday planning. How many times have we spent hours browsing through Instagram to decide on our next great getaway or camped on the AirAsia website the night before a big sale?

While gadgets and devices of sorts have been a big help to travelers, they are also the very thing that takes the experience out of travel. 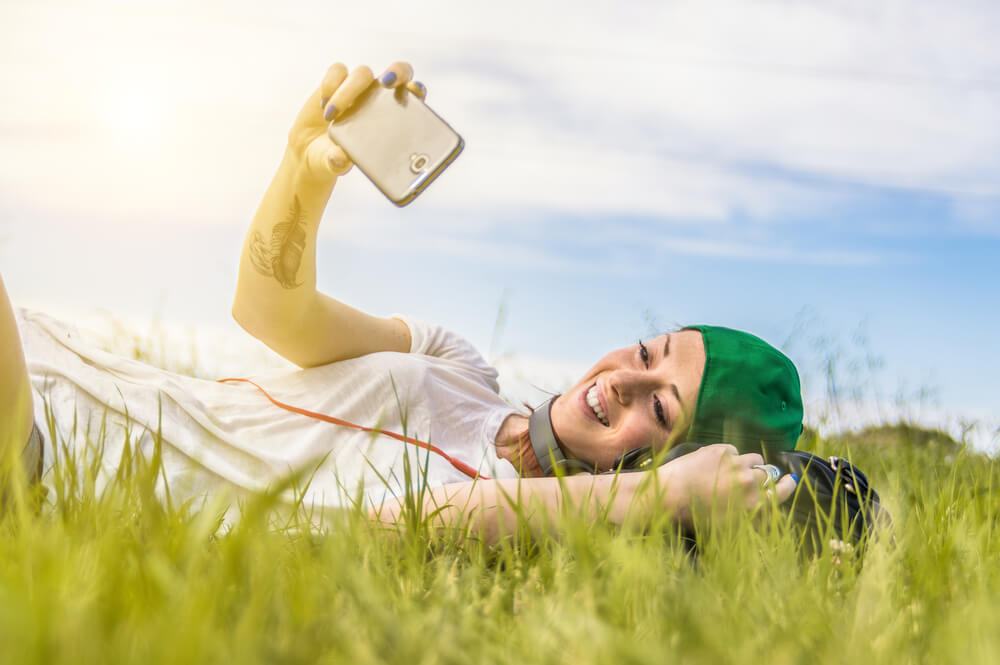 This is because travelers are “watching” their holiday through their smartphones, scrolling through Instagram and posting their own travel brag-worthy shots, and just generally not enjoying the moment.

The fact that resorts and spas are pushing wellness packages for people to disconnect and “be in the now” is proof of this. Bali’s Ayana Resort and Spa has even banned smartphone use by its pool.

While chatbots are great because this promises more prompt replies in times of urgent need, they may add on to an existing dilemma instead of offering a solution.

Artificial intelligence assistants are only as good as they are programmed to be by a programmer. Hence, the information it is armed with could be limited to said programmer’s “universe”. Furthermore, they may not understand you or your slangs, resulting in a very confused chatbot and an equally confused and frustrated customer.

In the real world, robots may seem like a cool addition to your hotel’s concierge but the reality is they are what they are: machines. And machines can break down or go completely haywire.

Earlier this year, Japan’s Henn na Hotel “fired” half of its 243 robot staff including a doll-shaped robot called Churi and a pair of velociraptor dinosaurs after complaints from both staff and customers. A large percentage of the robots were more adept at creating work for their human counterparts than they were at reducing it, according to Hotel Management.

A certified daydreamer, when she’s not physically travelling, she’s often going places in her head. Her first love is coffee & her second, wine – & she accepts bribes in either forms. She’s also entirely capable of deep conversations about life & random musings just for laughs, but do excuse her if she appears AWOL mid-chat – she’s just going places in her head. 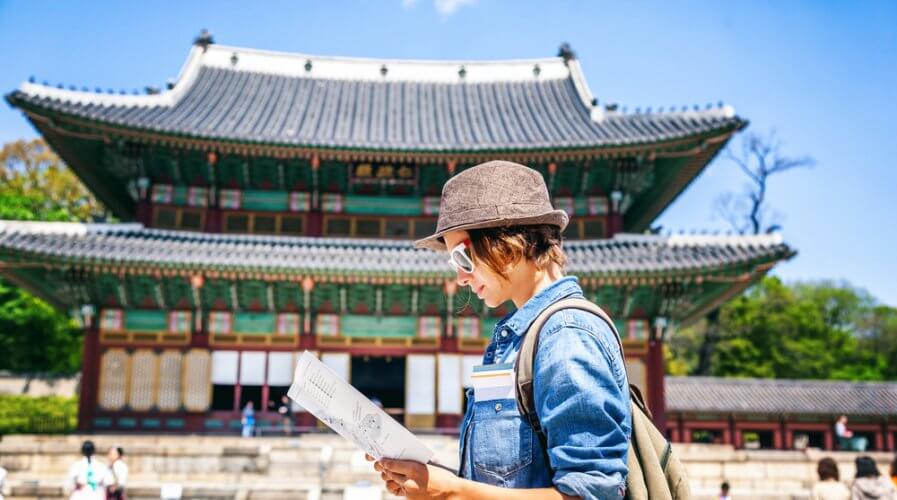 Let your stomach guide you through these halal food destinations

Posted by Travelelog - February 26, 2019 0
These halal destinations are absolutely begging to be explored. Source: Shutterstock. THERE is a common misconception that exploring amazing destinations… 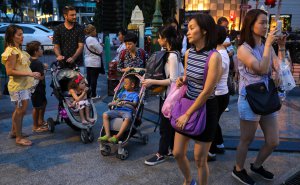 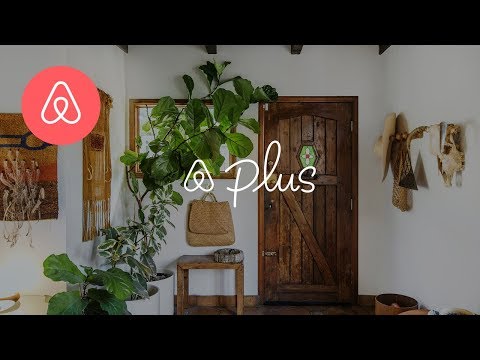 The two biggest battles in hospitality: How will Marriott compete?

Posted by Travelelog - May 30, 2018 0
Marriott Executive Apartments in Shenzhen, China Marriott International is determined to win the hospitality race by ensuring it covers all…

Posted by Travelelog - April 9, 2018 0
With the flow of INR13 billion (US$195 million) of public and private money pumping through its veins, the Indian state… 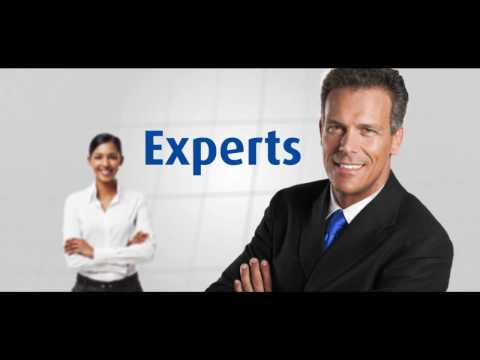