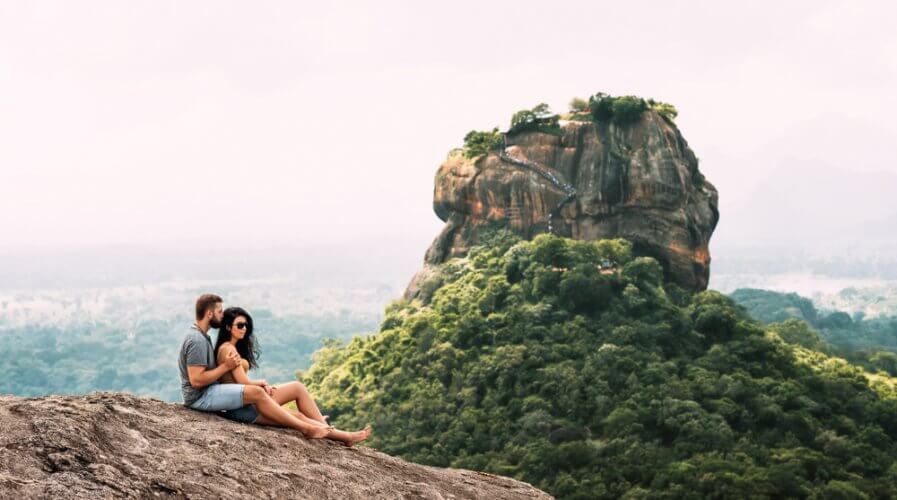 Here’s how Sri Lanka is planning to win back tourists

Now would be a good time to start exploring Sri Lanka once again. Source: Shutterstock

THE South Asian island country of Sri Lanka is planning to win back its tourists and it starts from their immediate neighbors, India.

According to The Hindu, the Sri Lankan Tourism Ministry has launched five new packages for Indian tourists wishing to travel to Sri Lanka.

Located in the Indian Ocean southwest of the Bay of Bengal and southeast of the Arabian Sea, Sri Lanka has been a popular place of attraction for foreign travelers.

With a documented history which spans 3,000 years, it has a rich cultural heritage and the first known Buddhist writing of Sri Lanka. Its geographic location and deep harbors made it of great strategic importance from the time of the ancient Silk Road through to the modern Maritime Silk Road.

From exploring its lush green tea plantations in search of its popular Ceylon tea to traversing the Yala national park in hopes of spotting wild elephants and leopards, and even right down to sampling the local delicacies in the capital city of Colombo which are unique to the country, Sri Lanka is undoubtedly a world of its own.

Unfortunately, a series of devastating attacks which ripped through Sri Lanka over Easter Sunday earlier this year which approximately 290 people and wounding hundreds more has seriously affected has all tourism activities. 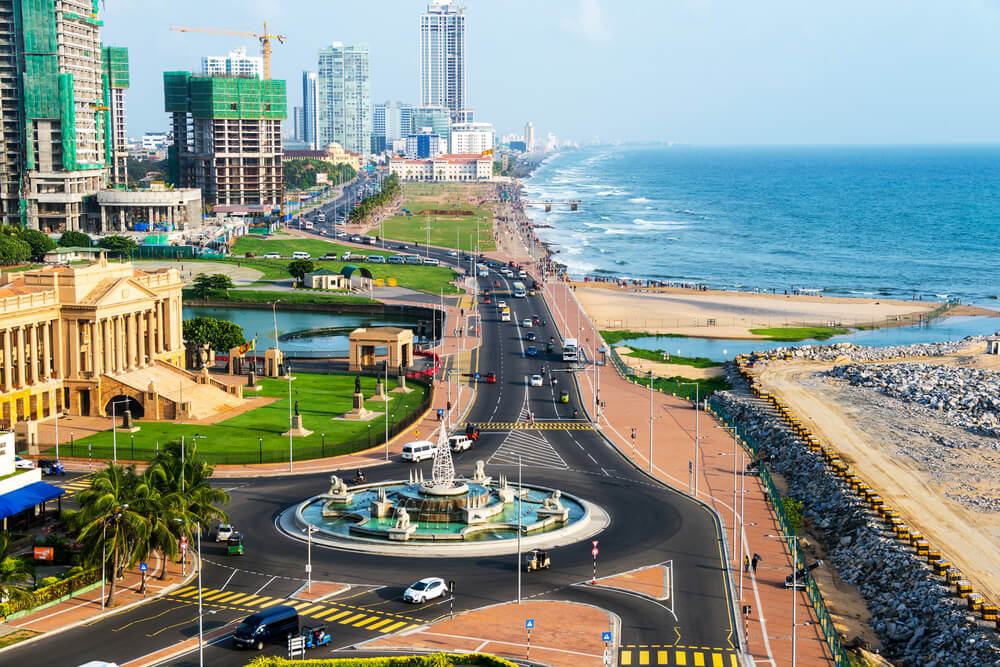 According to Sri Lanka Tourism Promotion Bureau chairman Kishu Gomes, tourism in the country dropped by a drastic 70 percent following the attacks and the number of Indian tourists alone had dropped to 9,300 after the attacks as opposed to 2.3 million in 2018.

However, with a new initiative, Sri Lanka is hoping to quickly recover its numbers. Launched in collaboration with Sri Lankan Airlines, the Hotels Association of Sri Lanka (THASL), and inbound tour operators, the initiative includes packages specifically targeting Indian tourists, with discounts ranging from 30 to 60 percent for airfare, accommodation, transportation, and other facilities.

Valid for stays between June 10 till September 30, 2019, the tour packages cover 12 Indian cities with 123 flights every week. Tourists can choose to stay from a combination of stays in Colombo, Kandy, Nuwara, Eliya, Sigiriya, and South Coast.

To add on, in August, Sri Lanka will also be holding a series of festivities in Colombo.

“Our county is blessed with beautiful landscapes, breathtaking wildlife and pristine places of historic and cultural importance. In the month of August, we will have a mega celebration in our capital for which we are expecting various celebrities from across the globe, including Sachin Tendulkar and Deepika Padukone. The celebration will also have attractions like a golf tournament and a surfing event,” The Hindu quoted Gomes as saying. 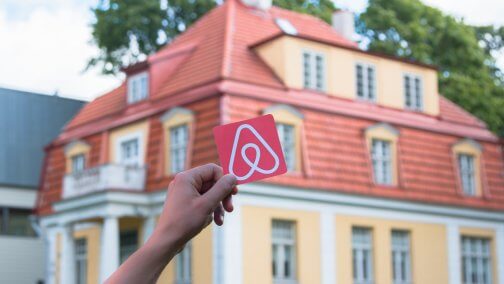 Beyond accommodation: How people are using Airbnb’s ‘Suitable for Events’ function

Posted by Travelelog - February 28, 2018 0
AIRBNB is well on its way to becoming a full-scale travel agency, having rolled out a bunch of new features… 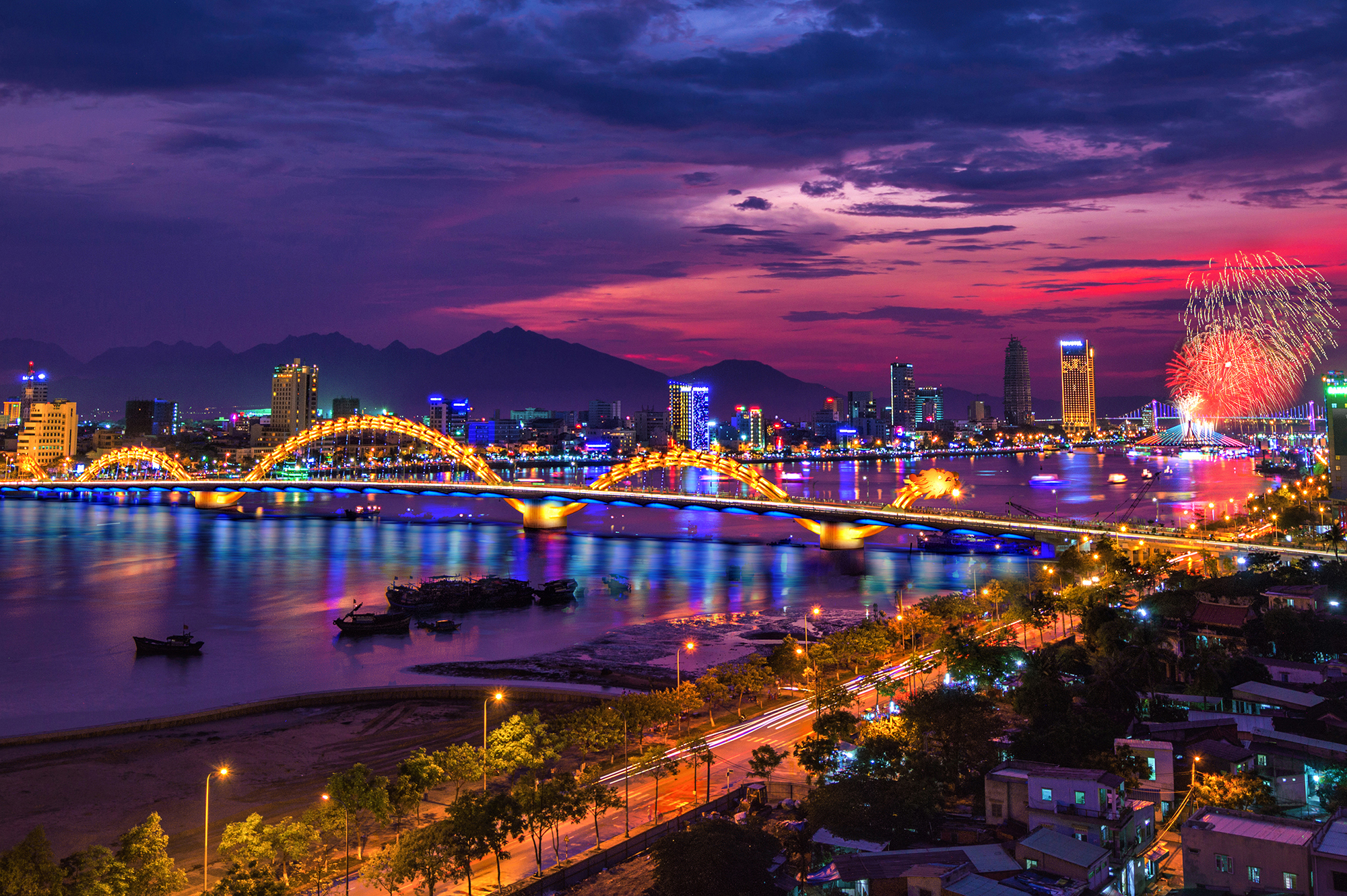 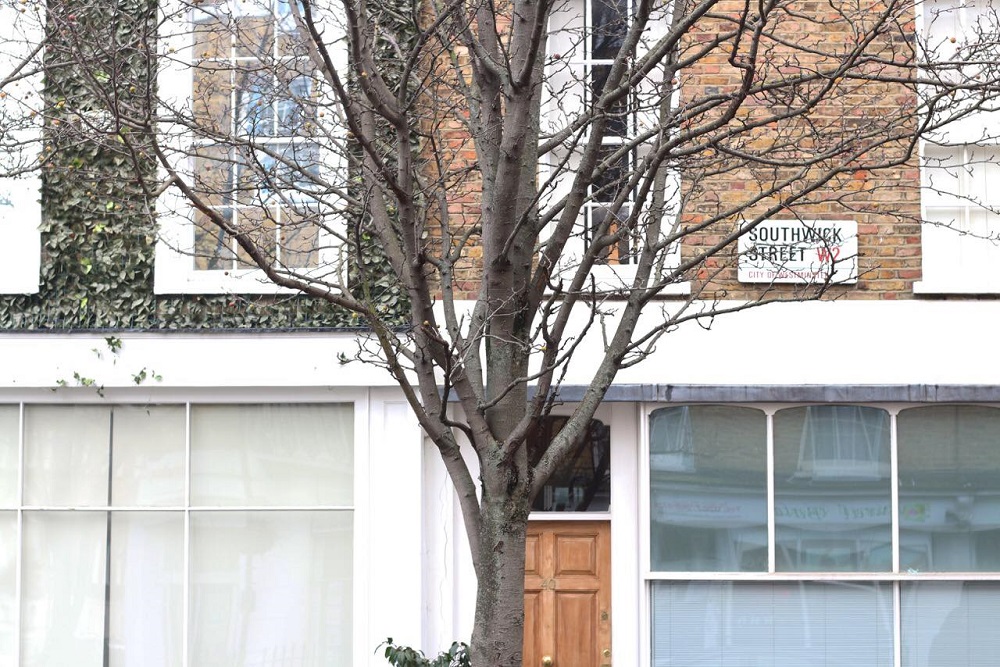 Posted by Travelelog - May 31, 2018 0
Airbnb has released details concerning the first recipients of its its €5 million Community Tourism Programme. More than €1.25 million…