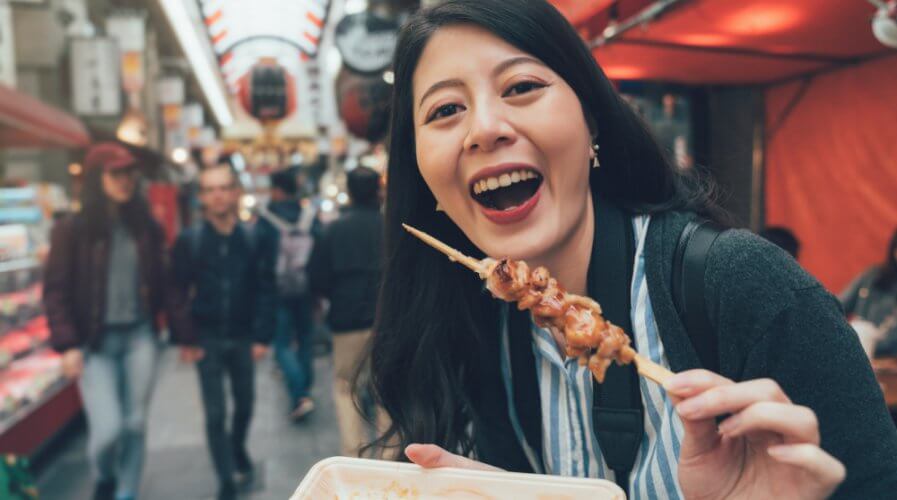 As welcoming as the Japanese are, they have their own gripes which have mostly been shaped by their culture. Source: Shutterstock.

IT is without a doubt that the “Land of the Rising Sun” is as magical as it is modern, mesmerizing all who have had the luxury of visiting it.

Japan truly has many tricks up its sleeve and it will never stop surprising you. 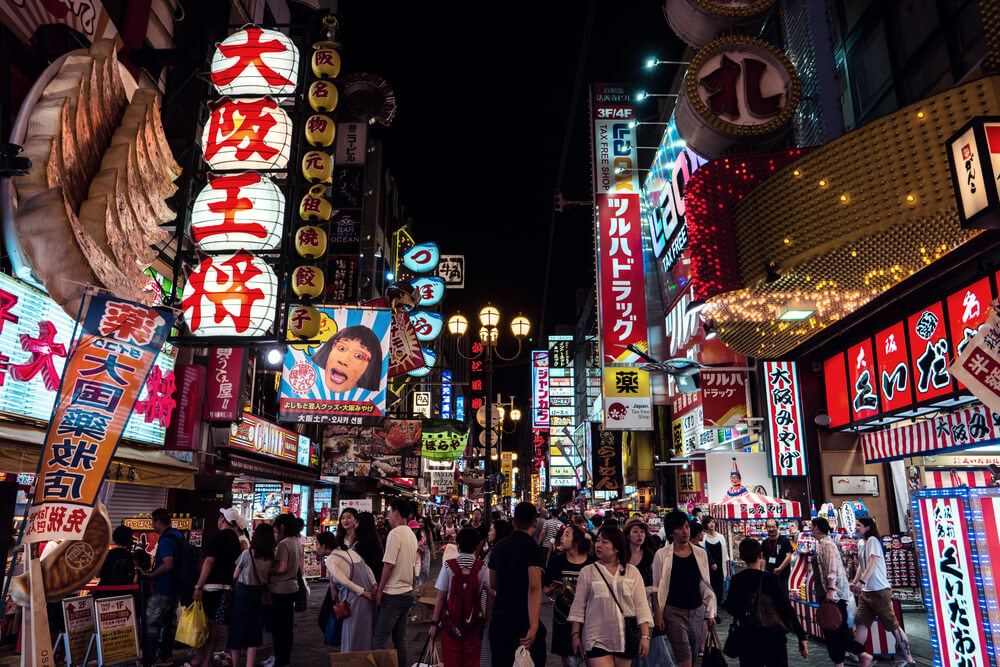 For example, taking pictures of random people without first asking for their permission is considered offensive as it is an invasion of their privacy. You also should refrain from speaking or laughing loudly, or singing at the top of your lungs while walking on the streets because that, in their eyes, is rude.

The one other thing absolutely should not be doing in Japan (aside from the infamous Logan Paul shenanigans) is litter. The Japanese take cleanliness and hygiene very seriously and as a visitor, it is imperative to respect that.

This is why some tourist destinations in the country have started asking tourists to stop eating while walking. One such place is Nishiki Market, otherwise known to locals as the kitchen of Kyoto.

The market boasts more than 120 stores selling kyōyasai (heirloom vegetables), fresh fish, or pickled vegetables, as well as shops selling foods which are easy to eat while strolling down its narrow, crowded streets. 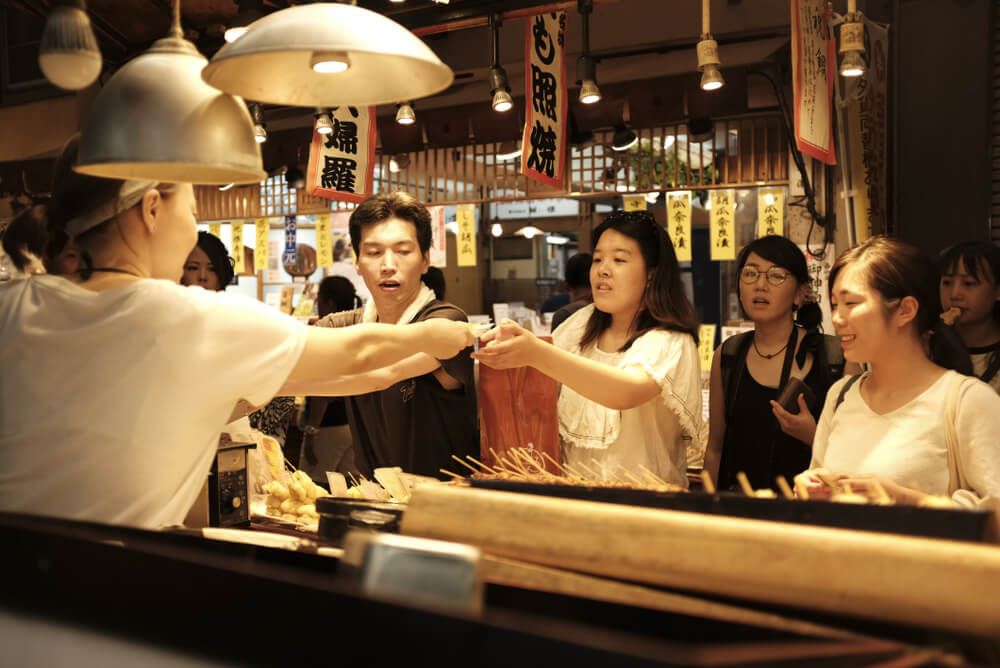 However, that has become a major concern as some delicious Japanese snacks, such as fried food on skewers, may risk pedestrians getting injured by the sharp food sticks if not disposed of properly.

To add on, eating while walking in crowded areas can also ruin other peoples’ clothes if one is not careful enough to not bump into them.

“In a bid to address these problems, the association has asked stores since last October to display signs saying, ‘No eating while walking’ in Japanese, English, Chinese and Korean,” The Japan Times reported. Instead, visitors are advised to eat their food at the shop where it was purchased.

“We want to make the street a place where both travelers and residents can feel good,” The Japan Times quoted store association president Norikazu Takahashi as saying. Something to keep in mind the next time you visit Japan. 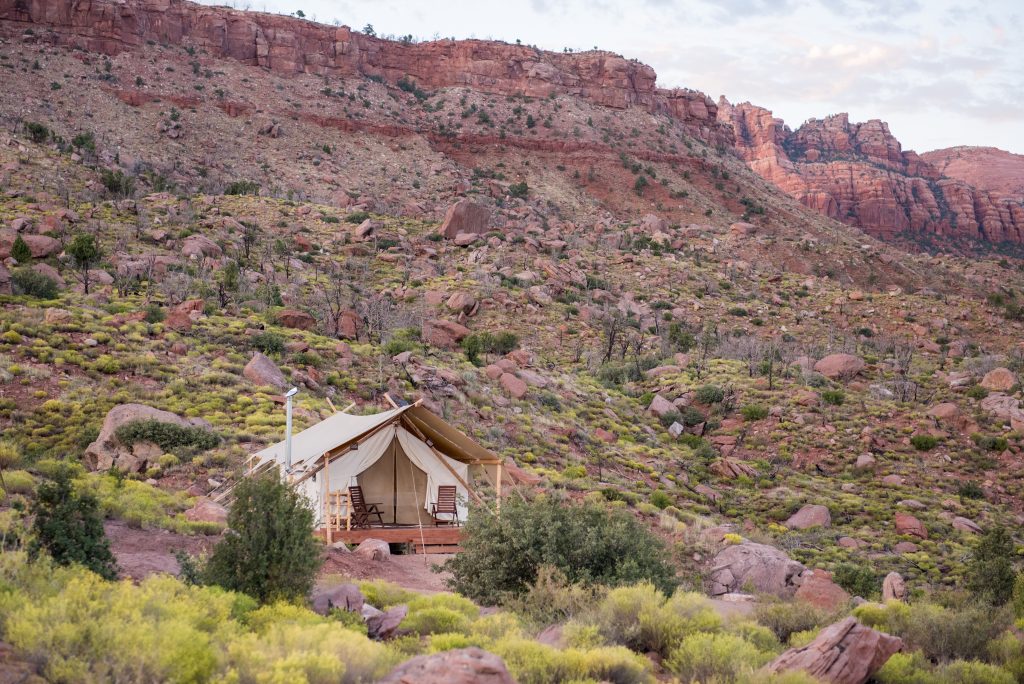 You can take a virtual reality tour in Rome this summer

Posted by Travelelog - April 19, 2018 0
At the end of April, Roma Experience, in collaboration with archaeologists and tour guides, will be launching a 3D virtual… 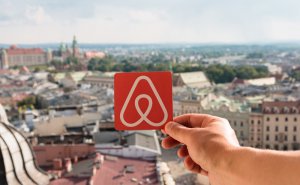 Posted by Travelelog - November 9, 2017 0
Airbnb is taking over the accommodation booking market – and companies such as TripAdvisor and Priceline Group are suffering the… 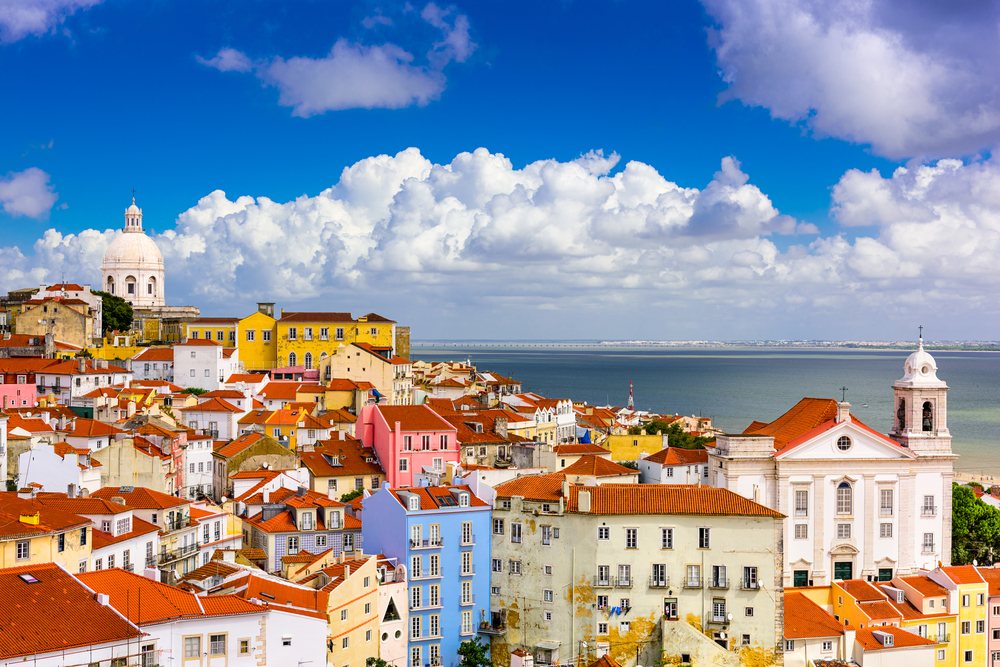 Posted by Travelelog - January 9, 2019 0
TripAdvisor today announced the results of its annual TripBarometer study, which reveals a significant gap in spending habits between older… 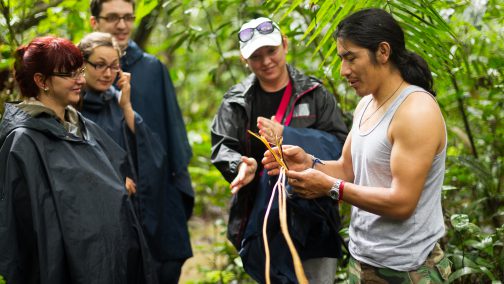 Tour Buddy: Friend or foe to the Malaysian tourism industry?

Posted by Travelelog - February 9, 2018 0
WHETHER YOU’RE ALONE OR NOT, it’s still illegal. The Malaysian Association of Tour and Travel Agents (MATTA) has informed its…