To celebrate a hundred year of hiring cars, Hertz Europe has compiled a tourist guide with interactive maps revealing 100 alternative attractions in Europe.

In 1918, Walter Jacobs founded Hertz, a car rental business in Chicago that became the first global car rental company. As part of its centenary celebrations, Hertz Europe created a travellers’ guide to help them explore beyond the usual tourist destinations.

The city of London offers some of the most iconic sites in the world like the London Eye, Big Ben, and Buckingham Palace. But in Hertz’ London guide, it puts the spotlight on other distinctive gems such as the Viktor Wynd Museum of Curiosities at the Last Tuesday Society where oddities are exhibited; the Hot Tub Cinema where moviegoers can splash around while watching classic films; the Barn Spoon, a spoon carving workshop; and God’s Own Junkyard, where a gallery of neon adorns its walls.

When thinking about the romantic city of Paris, the Eiffel Tower surely comes to mind. It’s definitely the top draw of the city – attracting millions per year. But it’s not the only spot where tourists can gaze at the beautiful city. From the balcony of the Musee d’Orsay, travellers can take in views of the Left Bank and the serene Seine though its famous glass clock. Moreover, the museum holds the best works of artists from the Impressionist era.

For those who want something completely different, the guide offers recommendations like the subterranean Paris Sewer Museum and the Dans le Noir restaurant, which allows diners to experience the sensations of eating in pitch darkness.

Now, we already know that Rome is home to some of the most impressive ancient monuments. They’re a must-see in Rome, but for those who want more out of their trips, the guide takes roamers further off the beaten track in places like the Porta Alchemica, a door to nowhere with an intriguing magical story.

While in the city, travellers can also visit the Appian Way, which stretches in Europe’s oldest paved road. Starting at the San Sebastian gate, the old road takes you through beautiful parkland and past preserved pieces of history like the Roman catacombs.

In Berlin, the guide leads travellers to the Badeschiff, a heated indoor pool with its own beach – the perfect spot to simply get cosy. In addition, those who are more Bohemian might want to take part in a street art tour. The Street Art Alley near Hackescher Markt is one of Berlin’s best-kept art secrets. Adorning the walls of this small courtyard is an ever-changing canvas of pieces by local artists, alongside the contributions of well-known visitors from around the world. 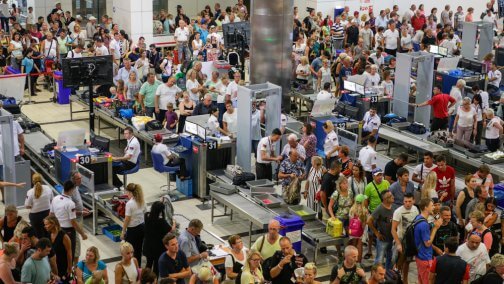 Posted by Travelelog - May 29, 2018 0
DID you know airports are rife with thefts? They are generally safe places, thanks to the high security, but even…

Travelodge expands with 20 new hotels in the UK, creating more jobs in 2018

Posted by Travelelog - March 8, 2018 0
Travelodge has announced the opening of 20 new hotels in the UK, creating more jobs, and expanding its… The post…

Posted by Travelelog - December 8, 2017 0
THE Shanghai metro system has announced the introduction of QR code payments across the subway network, with the new system… 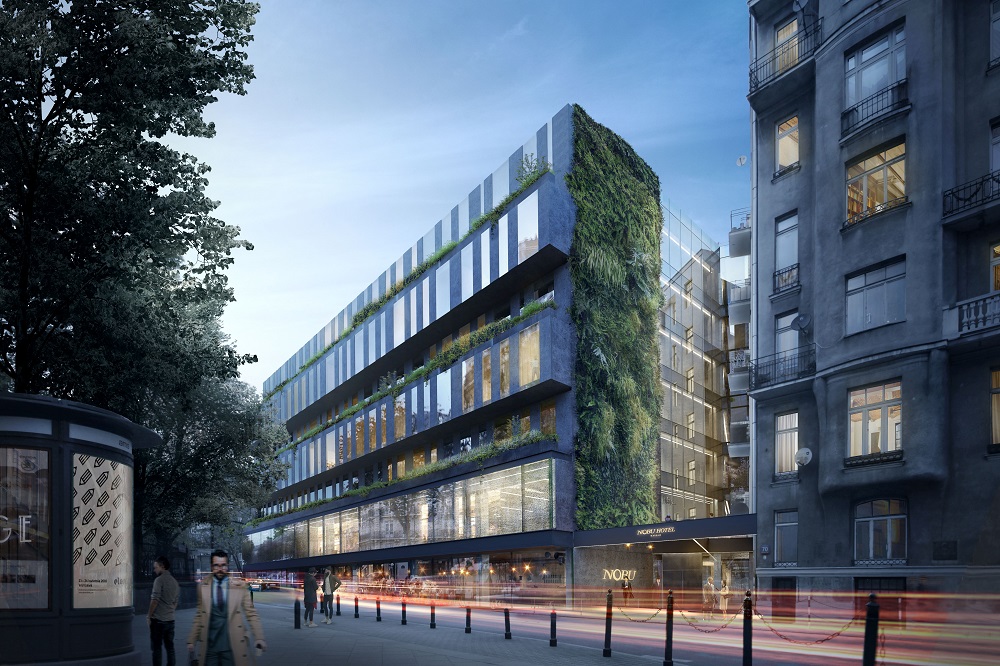 Hot hotel openings: Nobu beats in the heart of Poland

Posted by Travelelog - January 25, 2019 0
From Warsaw to Yangon — get ready for a trip around the world, as we take a look at the… 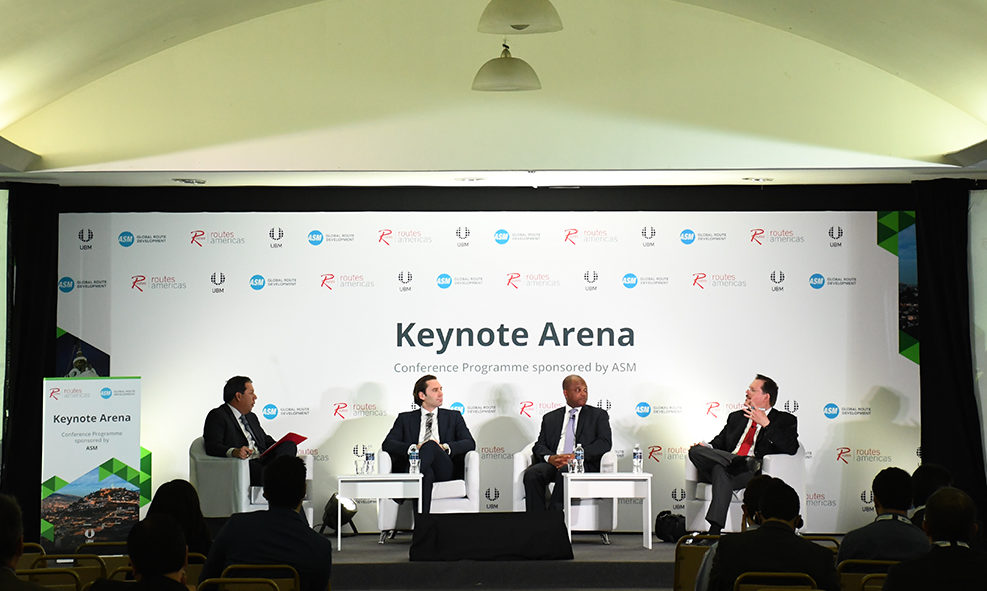