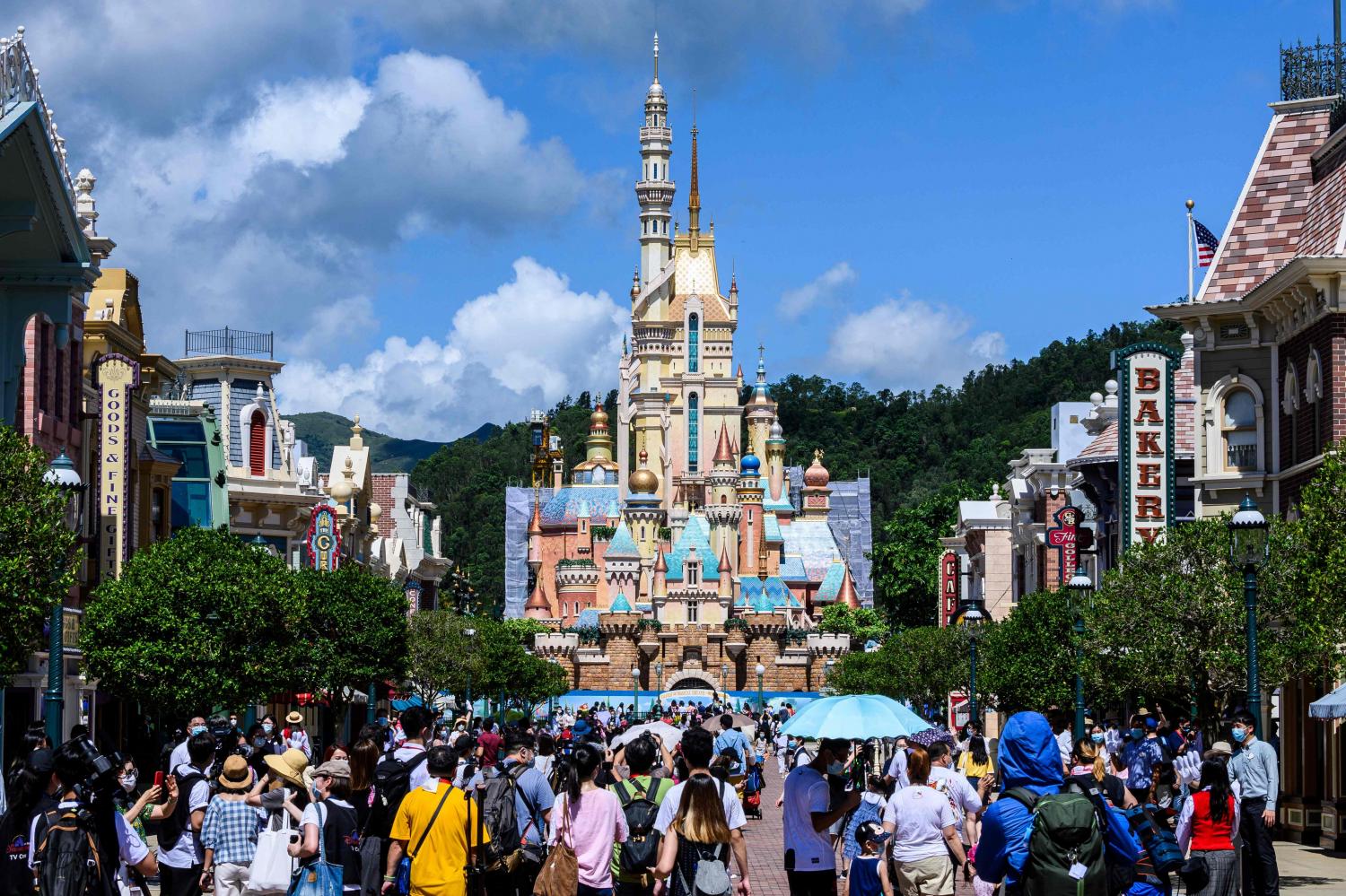 Visitors and members of the media are seen in Hong Kong Disneyland after the theme park reopened on Thursday. (AFP photo)

HONG KONG: Hong Kong's loss-making Disneyland theme park reopened yesterday to a limited number of local visitors and with enhanced health measures after the coronavirus outbreak forced it to close in late January.

In contrast to major outbreaks seen in other big cities around the world, Hong Kong has reported a relatively small number of infections, recording 1,121 cases and four deaths. The border remains virtually shut but life is slowly returning to normal.

Dozens of visitors were seen queuing to get into the park in the morning, many of them families with children.

"In the past few months I missed coming here so much," said annual pass holder Vicky Lam, 36, as she waved at staff wearing Disney character costumes.

The park says its shopping and dining locations will have reduced capacity and that it will implement social distancing measures in any queues and throughout its facilities.

It will also carry out disinfection more frequently and make hand sanitisers available for visitors, who are required to go through temperature screening and wear a face mask.

Hong Kong's Disneyland resort, which reported losses for at least the past three years according to annual reports available on its website, is owned by a joint venture, Hongkong International Theme Parks Ltd, in which the local government has 53% stake and Walt Disney Co holds the rest.

Without tourists, business for Disneyland in Hong Kong is likely to remain subdued. It will have to rely on a domestic market that was struggling with recession after months of often-violent pro-democracy protests even before the coronavirus blow.

Ocean Park, the city's other theme park, reopened on Saturday after lawmakers approved a HK$5.4 billion (US$697 million) bailout plan last month to keep it running for another year.

Shanghai's Disneyland, which is able to attract visitors from outside the city, reopened in May. 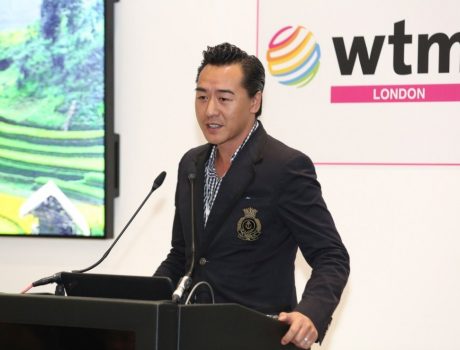 Travel that is memorable yet sustainable: we talk to Asia DMC about its partnership with Travelife

Posted by Travelelog - November 20, 2017 0
Travel that is memorable yet sustainable: we talk to Asia DMC about its partnership with Travelife To coincide with the… 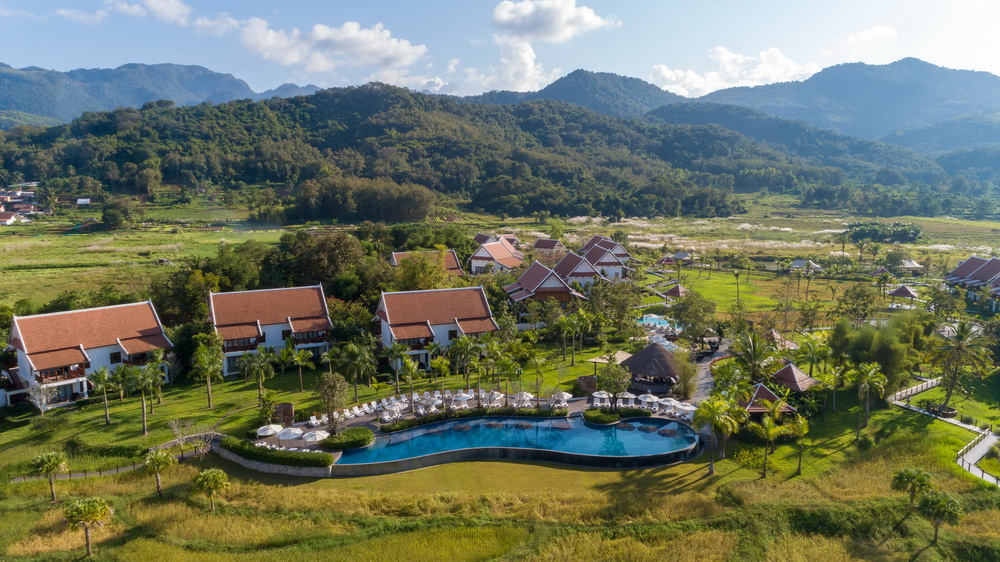 Posted by Travelelog - January 16, 2019 0
Last week we ran the news of Pullman Luang Prabang’s new range of sustainable experiences for the eventing crowd. But,… 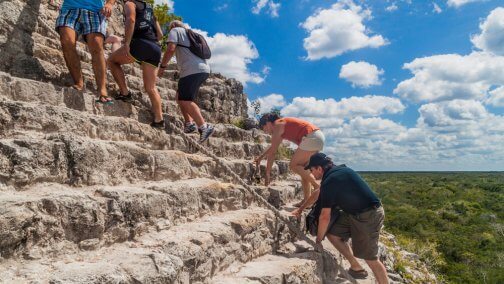 Posted by Travelelog - February 28, 2018 0
AS FIVE Thai nationals face sentencing for clambering on the ruins at Wat Mahathat in Thailand, conscious travelers continue to… 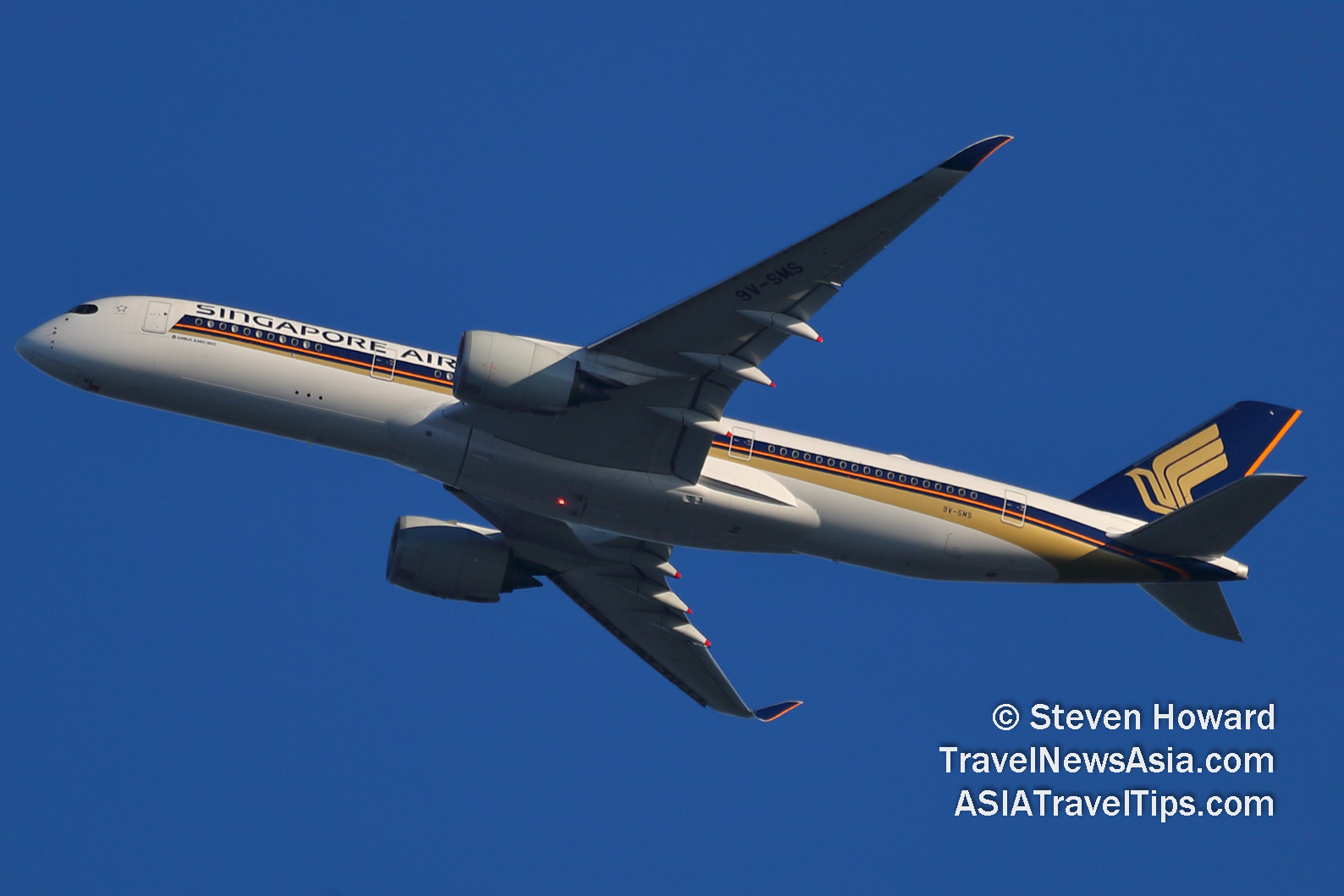 Posted by - January 15, 2021 0
(07 Jan 2021) Singapore Airlines (SIA) has confirmed that it is automatically extending all existing PPS Club and KrisFlyer Elite…