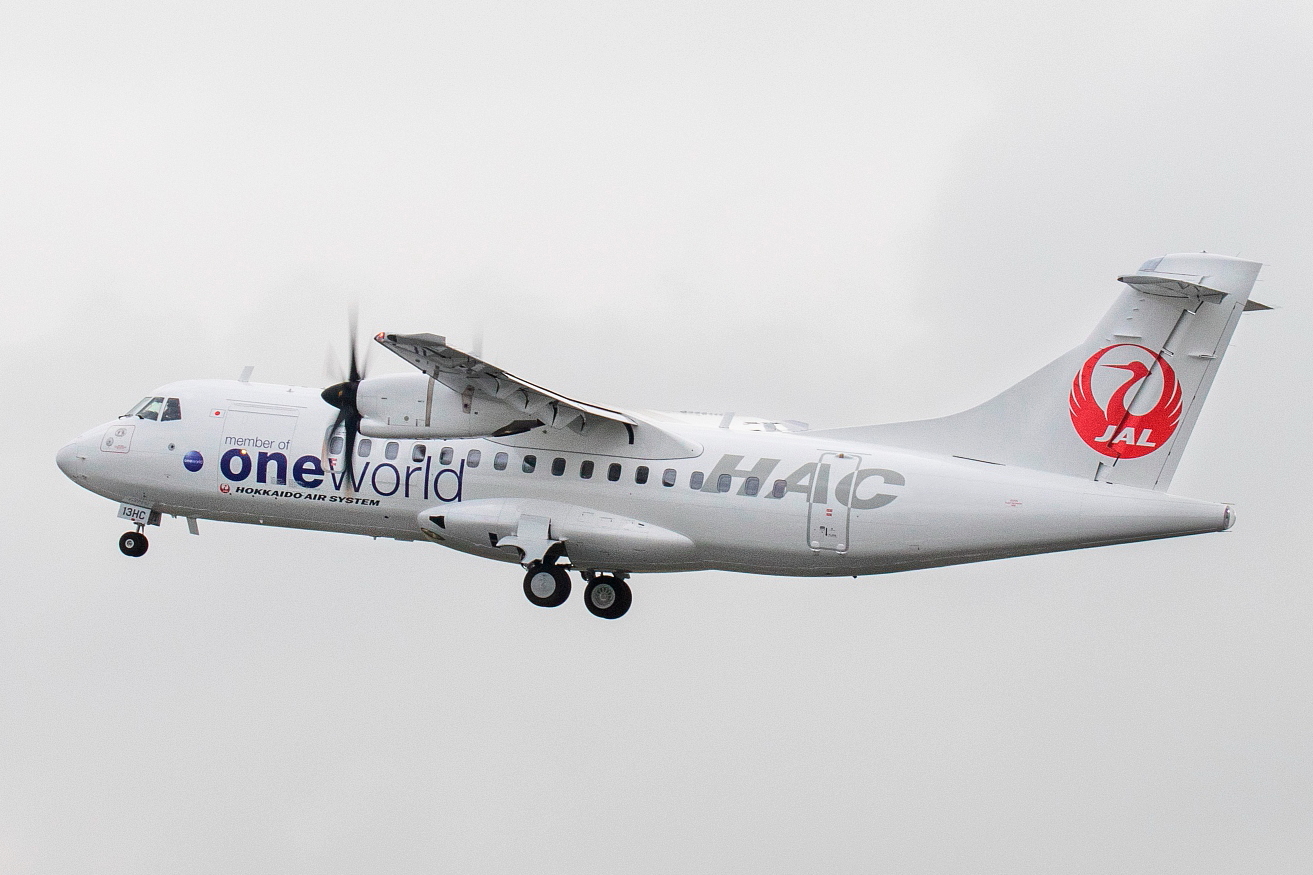 The aircraft is
the third ATR 42-600 that the airline has received since its first
delivery in December 2019 and becomes the 14th ATR -600 to operate
in Japan.

The ATR has proven to be successful in connecting
communities across the Japanese archipelago, thanks to its
effectiveness at taking-off and landing on short runways.

Another reason for the aircraft’s success in Japan
is its fuel burn efficiency in a country which is extremely
diligent in reducing its carbon dioxide emissions.

Further emission savings are
possible by fuelling the aircraft with SAF and ATR recently
launched a project to
fly an aircraft fuelled with 100% SAF. A
demonstration flight is planned for Spring 2022 with a target of
2025 for the possibility of using 100% SAF on commercial ATR
flights.

Posted by Travelelog - March 28, 2018 0
TUI, the UK’s biggest travel and tour operator, has revealed its 2019 summer programme with more flights, options, and destinations… 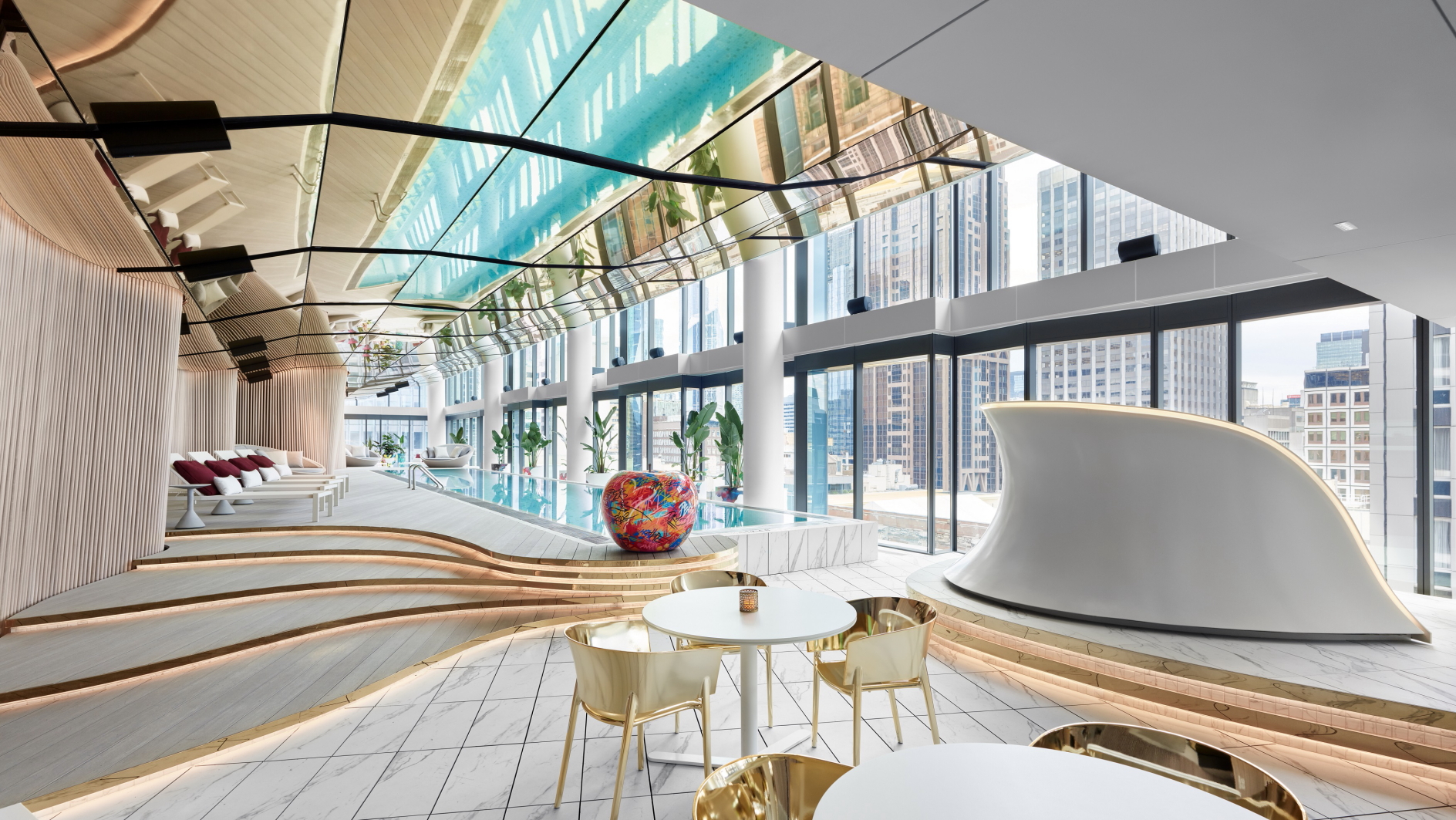 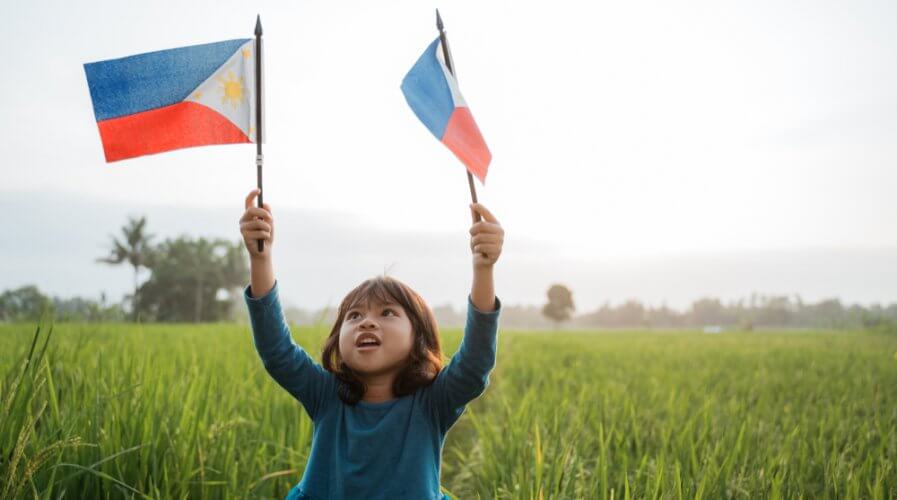 In pictures: Manila, the city with soul

Posted by Travelelog - August 23, 2019 0
Rediscover all that Manila has to offer. Source: Shutterstock THE Southeast Asian archipelago of the Philippines is a firm favorite… 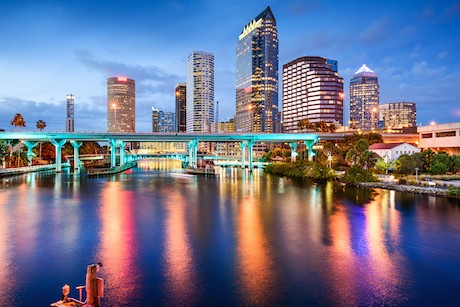 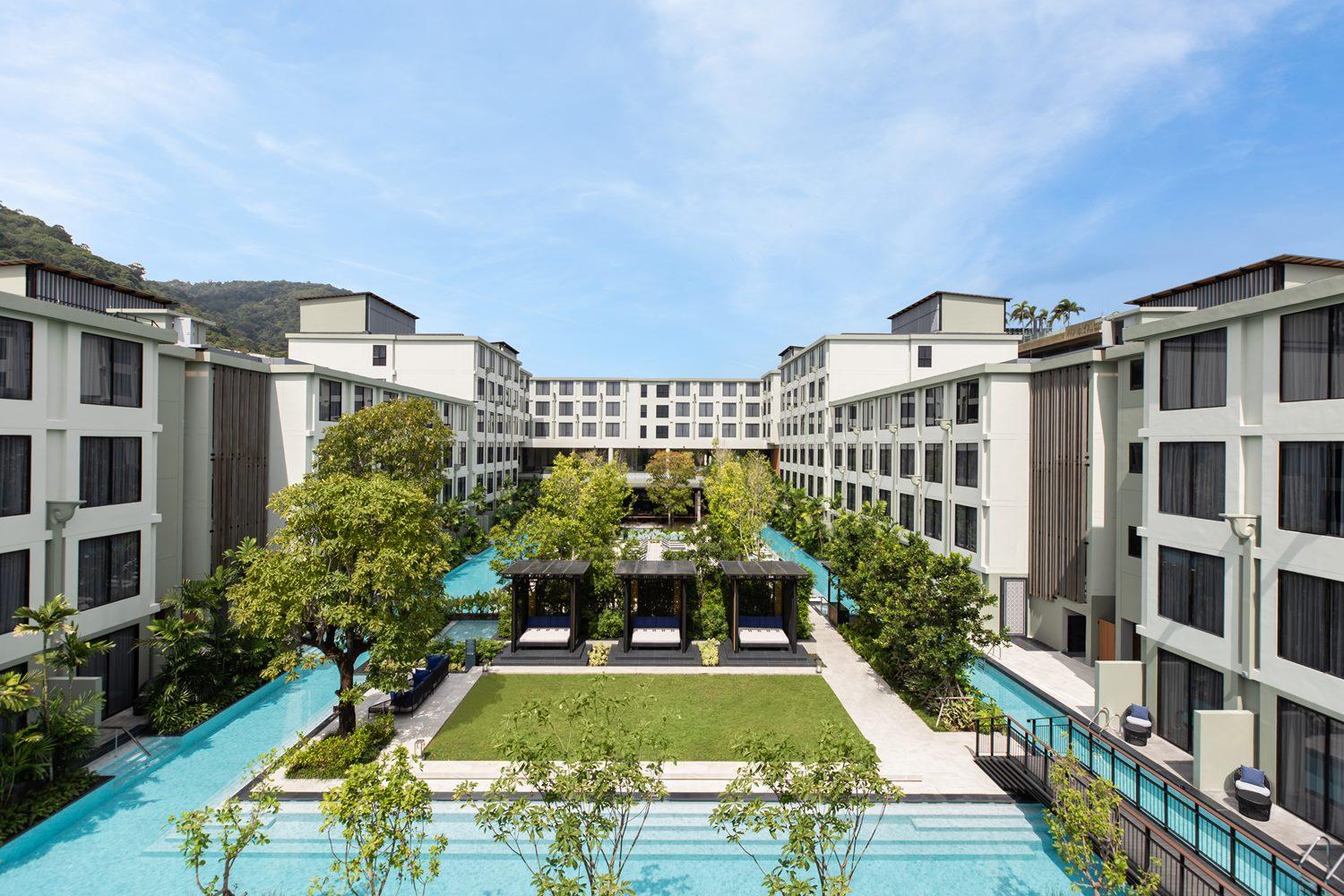 Posted by - December 4, 2020 0
Four points debuts in Phuket Four Points by Sheraton Phuket Patong Beach Resort is off to a promising start published…