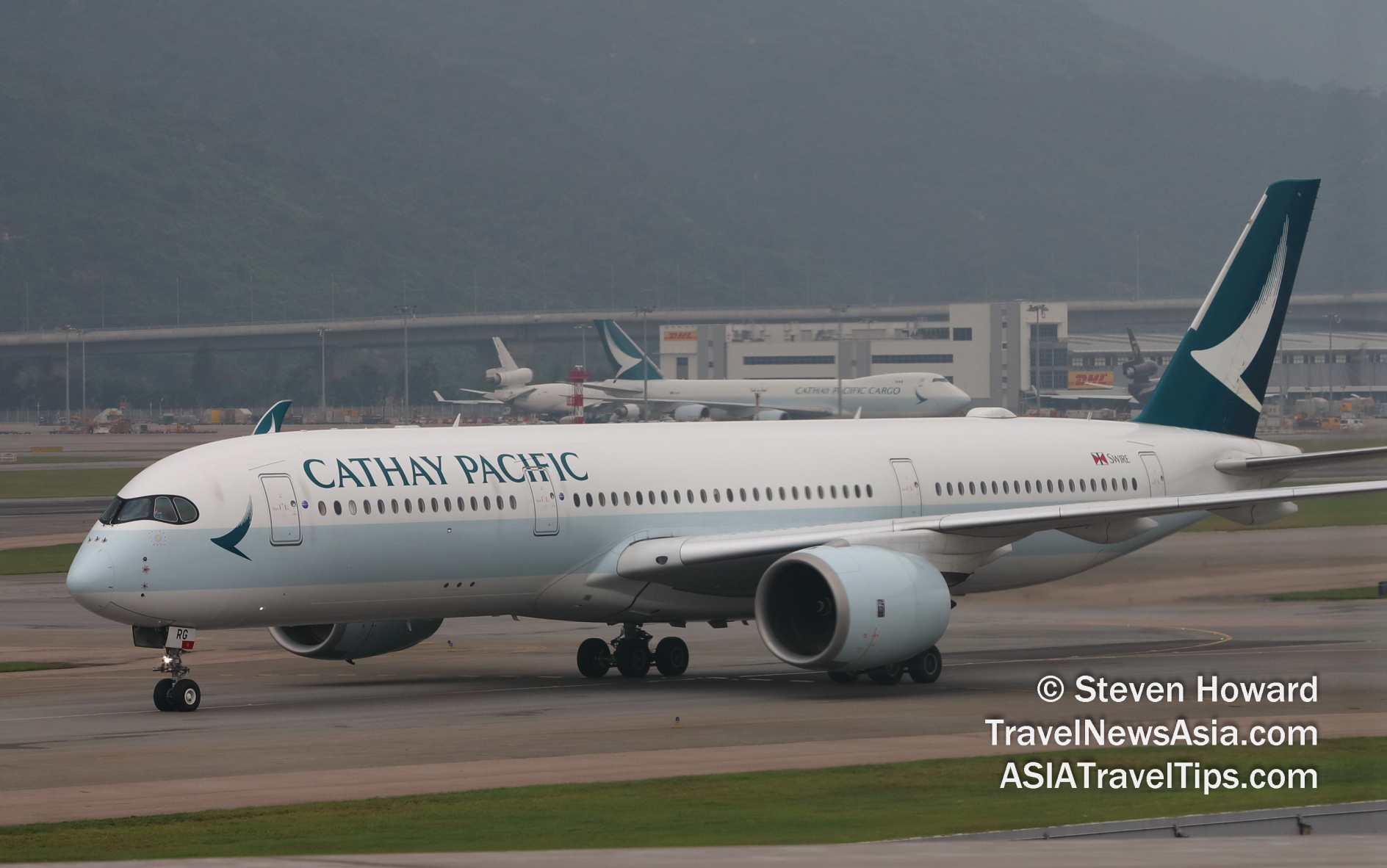 Passenger volume remained significantly lower than
pre-pandemic levels recorded in 2019, while tightened entry restrictions
led to a decline in transfer/transit passengers in January 2022
compared to the same month last year.

Departure passengers
to Southeast Asia and arrival passengers from mainland
China experienced the most significant increases during the month.

Cargo throughput in January 2022 declined due to flight reductions
amid the worldwide emergence of the Omicron variant of COVID19.

Cargo to and from North America
experienced the most significant decrease during the month.

Posted by Travelelog - May 31, 2018 0
Airbnb has released details concerning the first recipients of its its €5 million Community Tourism Programme. More than €1.25 million… 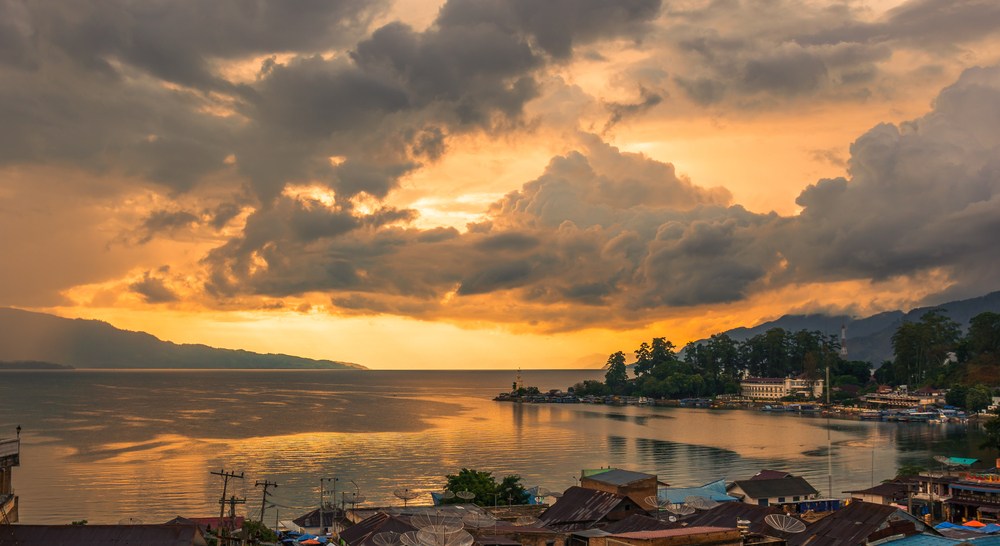 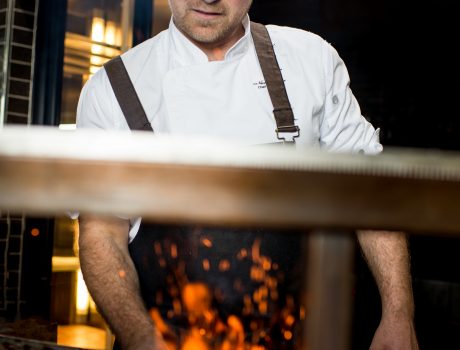 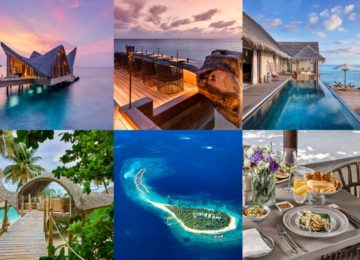 Experience a paradise of abundance at Joali Maldives

Posted by - December 15, 2022 0
Travel Experience a paradise of abundance at Joali Maldives Step into a picture postcard and immerse yourself in endless horizons… 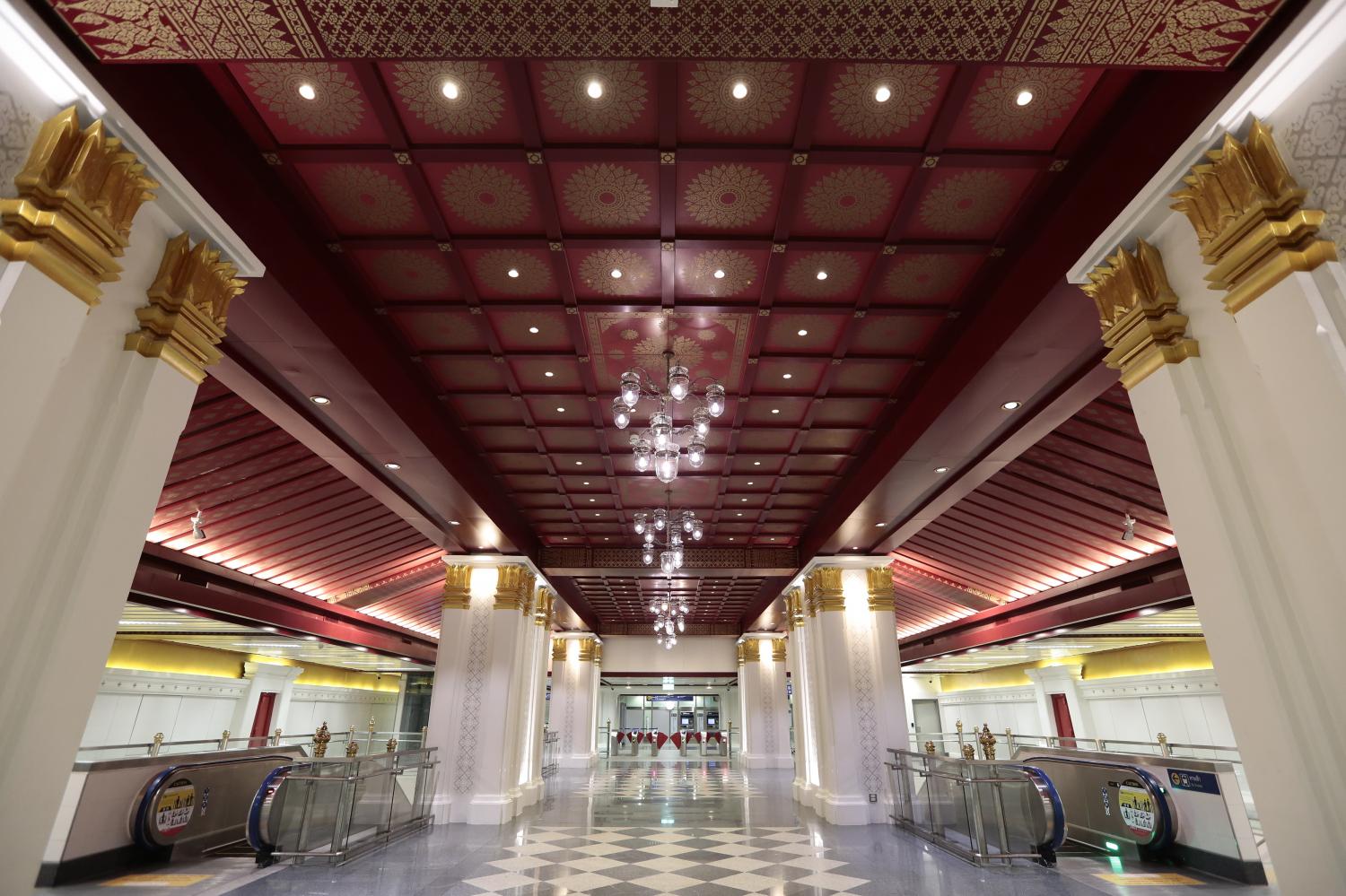