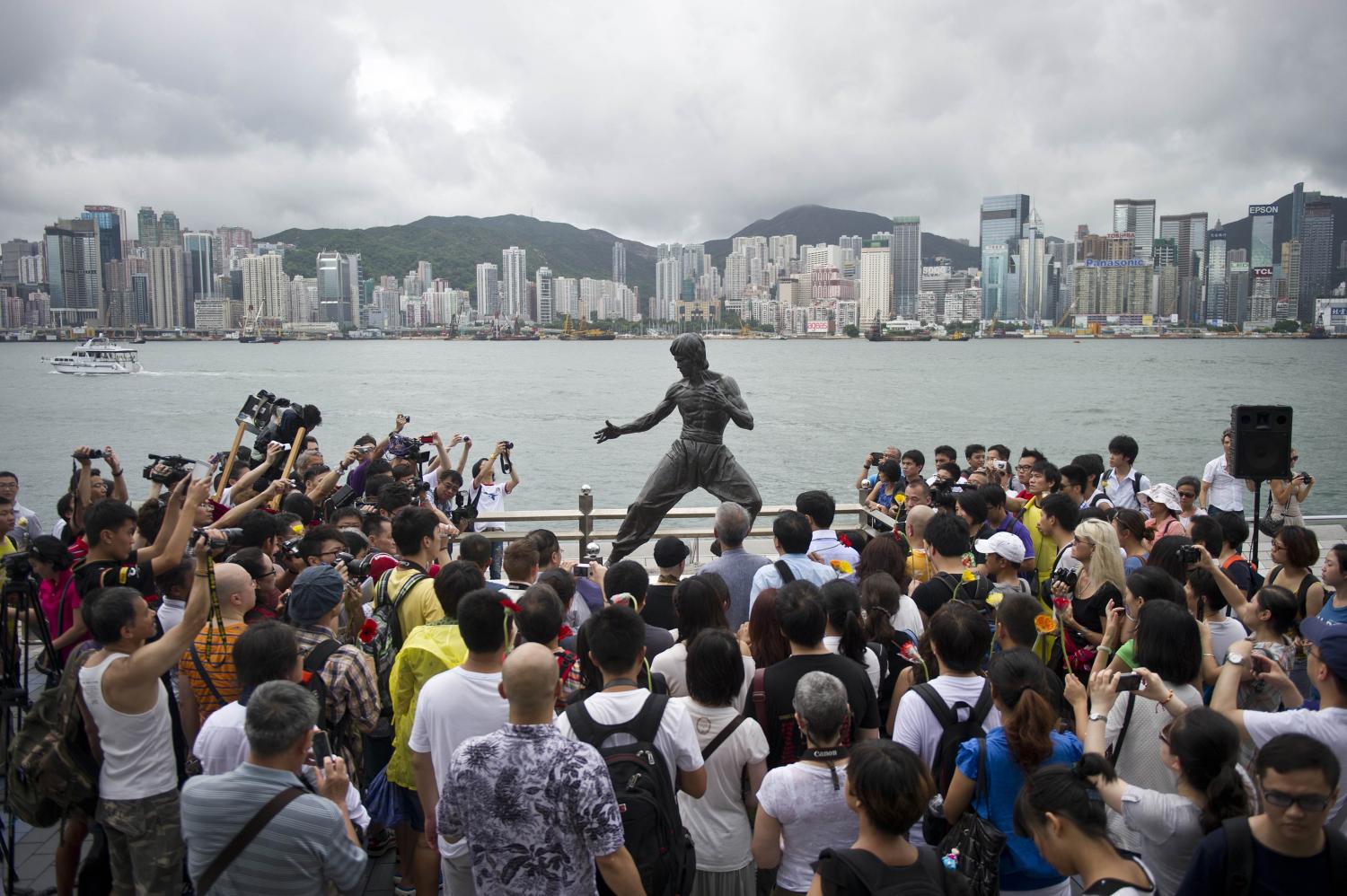 Fans gather around a statue of Bruce Lee in Hong Kong. (Photo: AFP)

A white shirt has been added to a normally bare-chested statue of the late martial arts star Bruce Lee as part of an effort to boost local tourism in Hong Kong, local media reported last week.

In a collaboration by Hong Kong clothing brand Lee Kung Man and local fan club, the Bruce Lee Club, the statue’s new look was unveiled on the anniversary of Lee’s 81st birthday in an homage to iconic movie The Big Boss.

The project was initially planned for 2020 in celebration of Lee’s 80th birthday, but was delayed due to the coronavirus pandemic.

Located on the Avenue of Stars in Tsim Sha Tsui, which is modelled after Hollywood’s Walk of Fame, the memorial statue was installed on the 65th anniversary on Lee’s birthday in 2005. The bronze statue depicts Lee in his signature fighting pose from the 1972 film Fists of Fury. 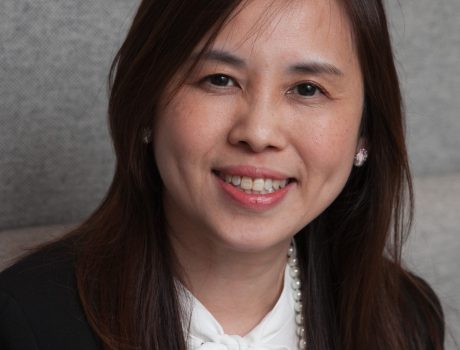 Wings “strategically and uniquely positioned” to dominate in Asia 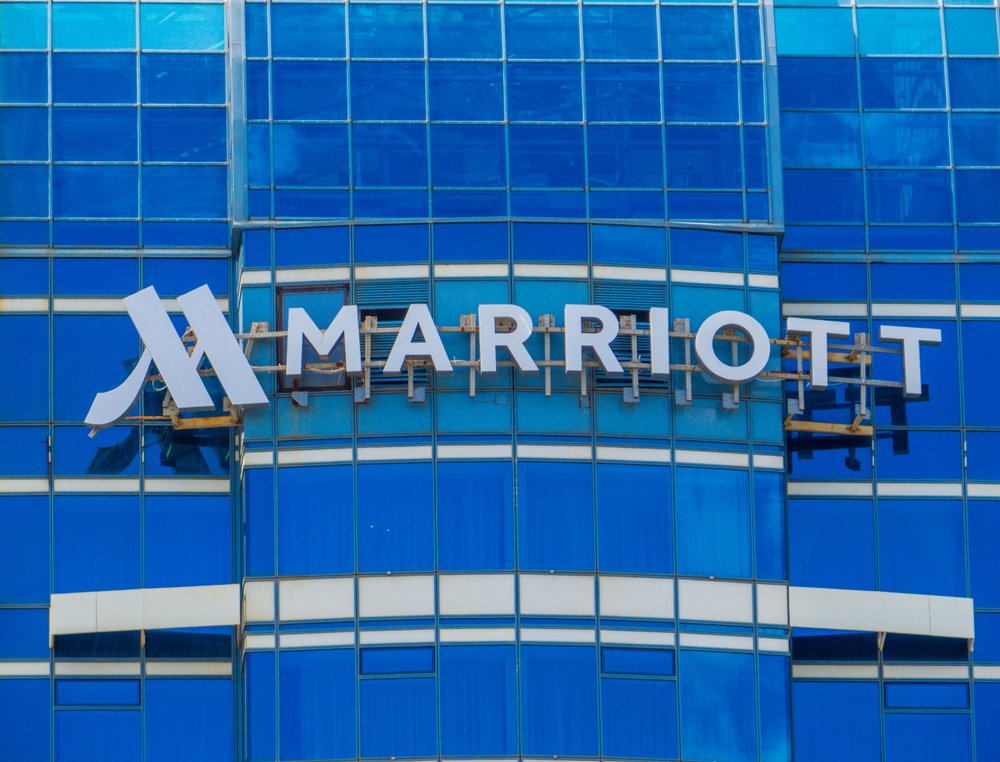 Posted by Travelelog - January 17, 2019 0
So, what does Bonvoy mean? I checked it out on Google and got no dictionary answer, but on top of… 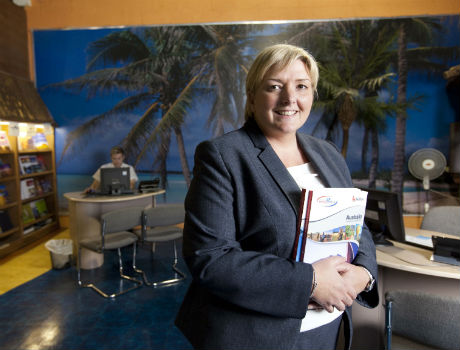 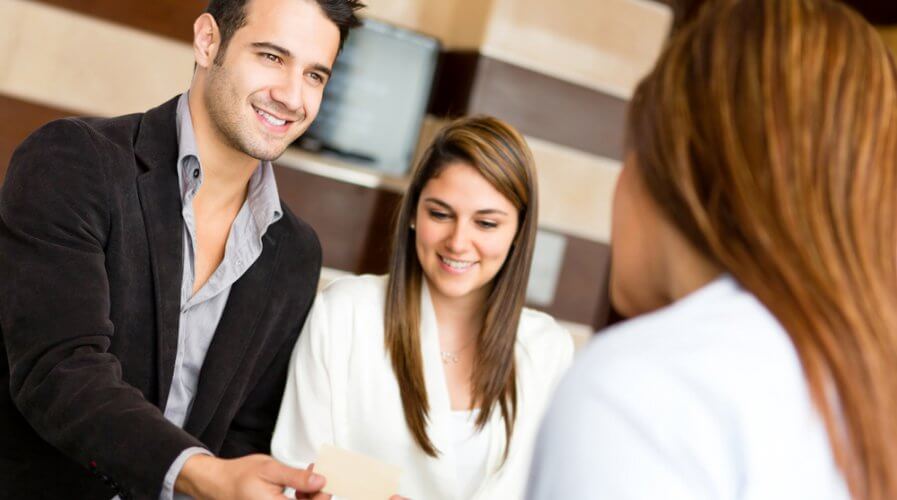 This luxury hotel chain has declared war on single-use plastics