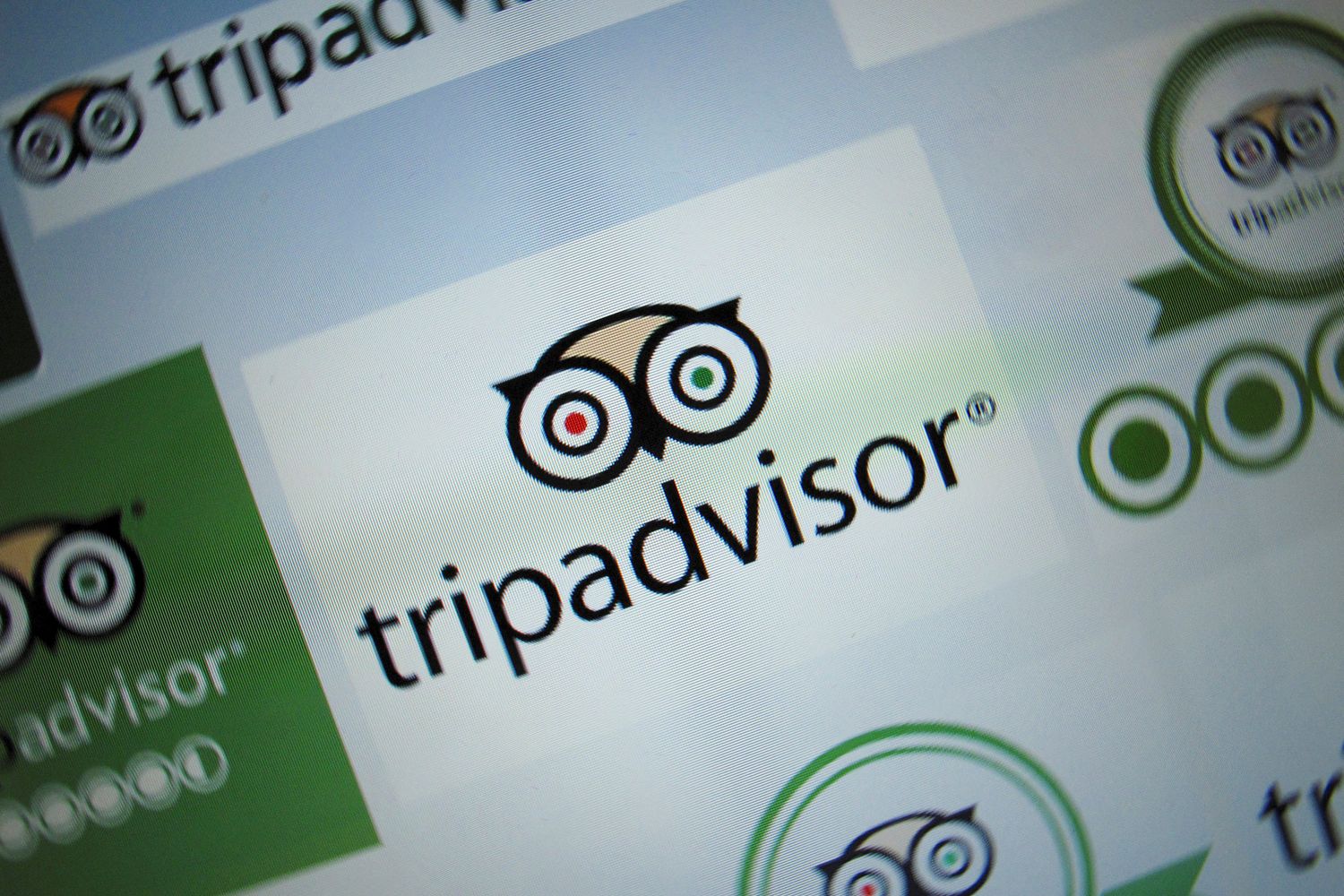 Hotel that put American in jail gets new Tripadvisor label

Posted on November 12, 2020 at 5:12 pm by 151 0
The logo for a travel website company TripAdvisor Inc is shown on a computer screen in this illustration photo in Encinitas California. (Reuters file photo)

The resort hotel in Thailand got its public apology. The unhappy American guest who spent two nights in jail for criticising the hotel online got his criminal charges dropped. But it was Tripadvisor, the giant online travel review platform, that got the last word.

Wesley Barnes, the American traveller who was arrested after being charged with criminal defamation for posting critical reviews of the Sea View resort on the island of Koh Chang, quietly left Thailand this week.

With Mr Barnes safely out of the country, Tripadvisor took punitive action Wednesday against the resort, posting a one-of-a-kind notice on the Sea View’s page warning travellers that the hotel was behind the jailing of a guest for his harsh reviews.

“This hotel or individuals associated with this hotel filed criminal charges against a Tripadvisor user in relation to the traveler writing and posting online reviews,” the warning reads. “The reviewer spent time in jail as a result.” 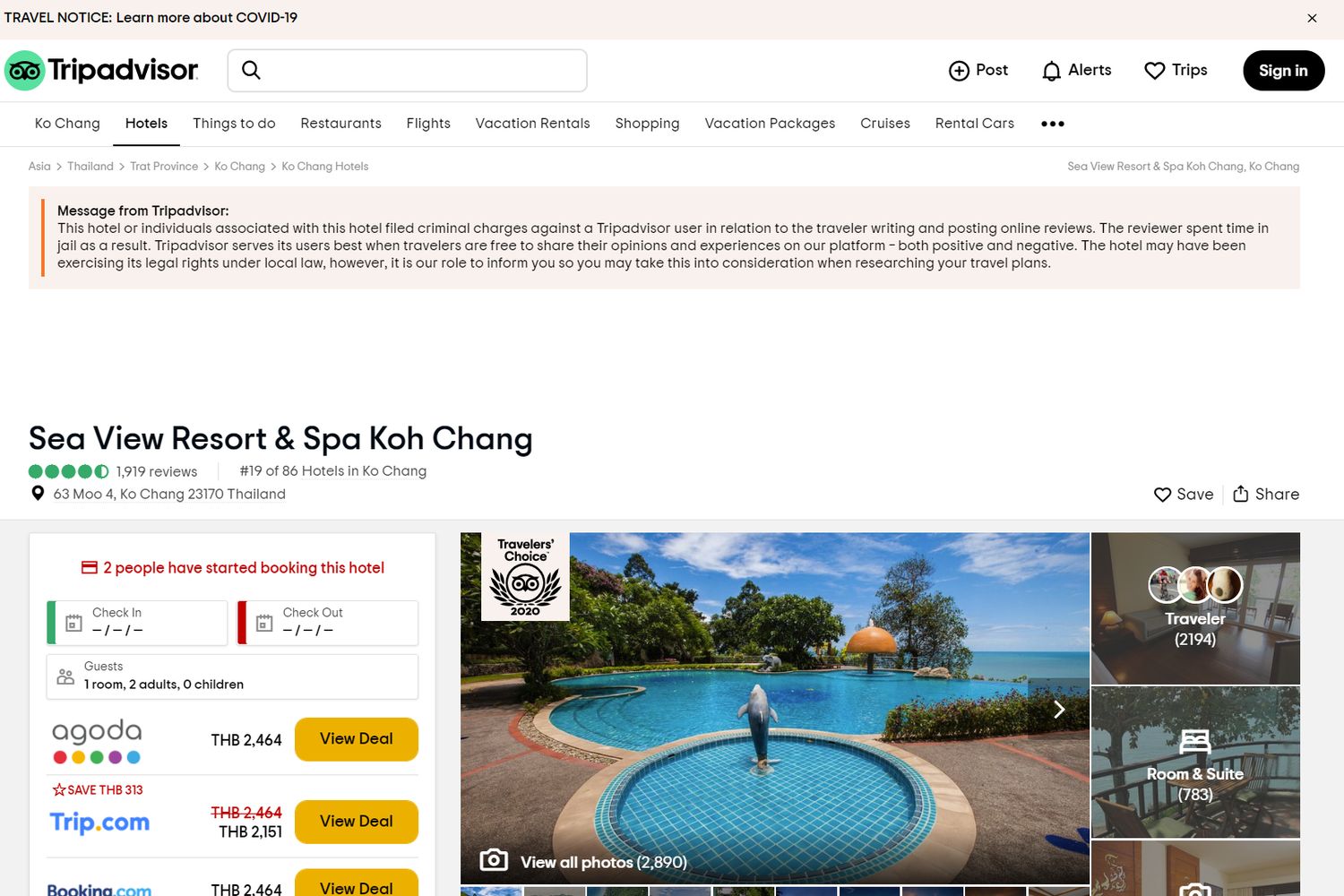 A screenshot of the web page showing the ‘notice’ at Tripadvisor website on Thursday.

The dispute between the resort and its guest began over a $15 corkage fee, but turned into a clash between American principles of free speech and Thailand’s far-reaching laws that limit expression and are used to stifle criticism of businesses, the government and the monarchy.

Tripadvisor’s business model is based on the idea that everyone has “the right to write,” said Bradford Young, vice-president and associate general counsel. “This is the first case we are aware of where a Tripadvisor member spent time in jail as a result of a review they posted to our website.”

After the warning notice was posted, the hotel said it was “deeply disappointed” and asserted that “the warning message from Tripadvisor is extremely misleading and lacks complete information.”

While Thailand is seen as one of the world’s most tourist-friendly places, its anti-speech arsenal includes laws against criminal defamation, improper online content, sedition, contempt of court and insulting the monarchy. That law, known as lèse-majesté, can bring a 15-year prison sentence.

In the case of Mr Barnes, he began writing wide-ranging, critical reviews of the hotel in June after the corkage fee dispute.

The Sea View, located in the Gulf of Thailand, an hour’s flight from Bangkok, said it tried unsuccessfully to persuade him to delete his posts and had no choice but to file a police complaint.

Mr Barnes was arrested in September and spent two nights in jail as he tried to make bail. He faced two years in prison.

Tripadvisor began paying his legal fees and helped bring the parties together to negotiate. Eventually, the Sea View agreed to drop its complaint if Mr Barnes made a “sincere apology” for his reviews, which they said included “xenophobic comments against hotel staff.”

Mr Barnes accepted the offer, and in a statement that resembled a forced confession, he apologised and thanked the hotel for forgiving him.

The fine print of the settlement also required Mr Barnes to obtain an agreement from Tripadvisor, and he asked the company for a commitment that it would not post a “red badge” warning — Tripadvisor’s most dreaded notice — on the hotel’s page.

Tripadvisor posts various warnings to alert travellers to safety issues, and such notices can result in a significant drop in business. Agreeing to the hotel’s demand meant going against the company’s own practice of informing travellers.

“That was problematic for us,” Mr Young said. “The settlement agreement basically required Mr Barnes to convince Tripadvisor to stop acting like Tripadvisor.”

The company has been criticised in the past for not doing enough to warn travellers of specific dangers, especially cases of rape.

In the end, Tripadvisor gave Mr Barnes a letter that he hand-delivered to the hotel, promising the company would not post a “red badge” on the hotel’s page.

With that, the charges were dismissed last week and the police returned his passport and bail money.

In the meantime, Tripadvisor began drafting a new type of warning that it posted on Wednesday, after Barnes had reached his destination outside Thailand.

The warning comes with a penalty: a substantial drop in the hotel’s ranking on the website.

In its statement, the Sea View accused Tripadvisor of reneging on its commitment by posting the new notice.

“We fail to understand how Tripadvisor going back on their word, and not being impartial, is helpful to any of the parties involved in this case,” the hotel said.

Tripadvisor countered that the company was not a party to the settlement and that its commitment was to Mr Barnes to keep him out of prison.

“We have no agreement with the hotel,” Mr Young said. “We sent a letter to Mr Barnes taking steps to ensure his safety. We told the hotel the letter was accurate when they asked. We also have not violated any terms of the letter.”

Mr Barnes did not respond to a request for comment.

A Massachusetts-based company, Tripadvisor has operated for 20 years and has posted 878 million reviews from countries around the world. It usually has 50 to 100 lawsuits pending in various countries, most commonly about free speech, Mr Young said.

“Every traveller,” he said, “has a fundamental right to share their experiences and opinions with other travellers.” 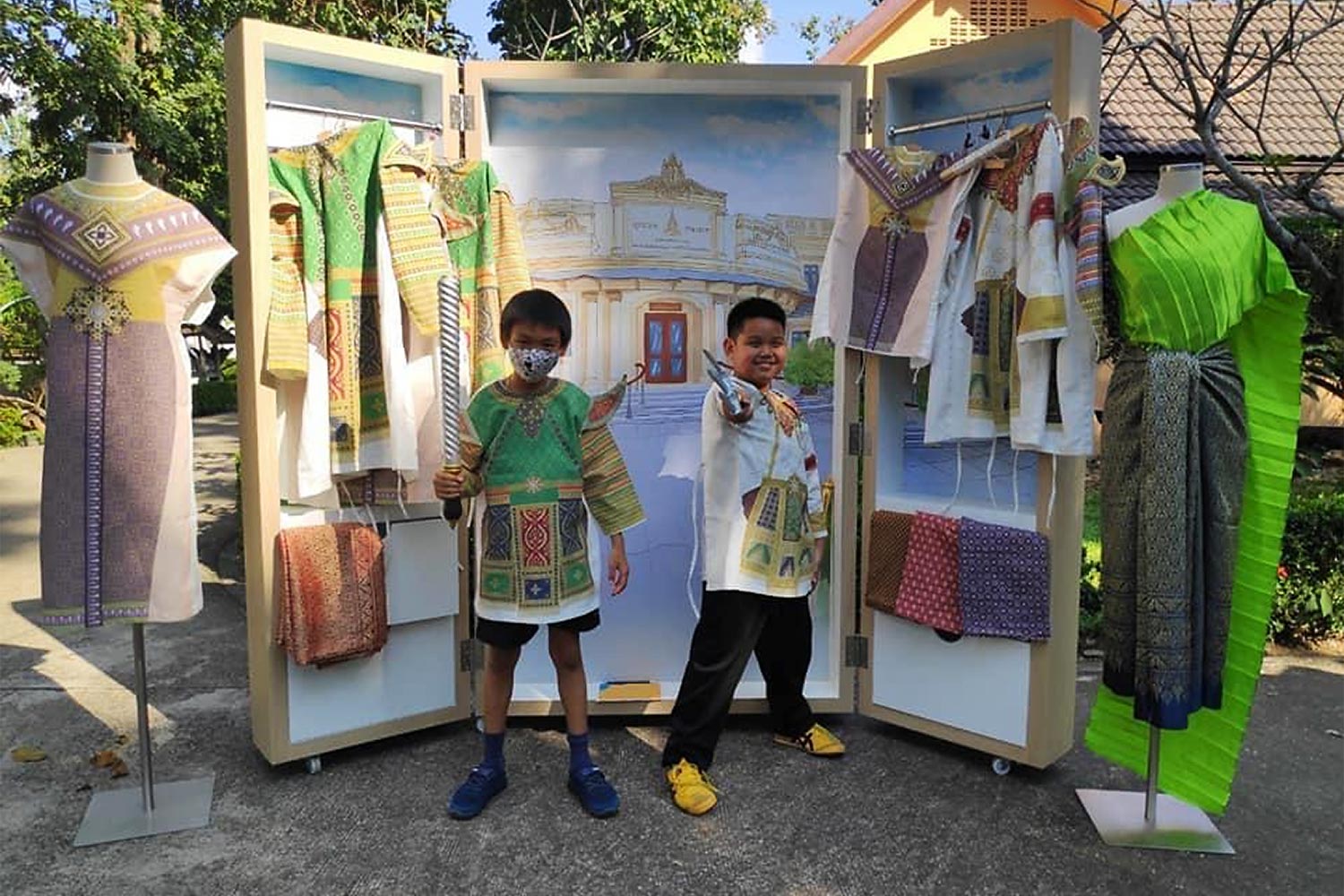 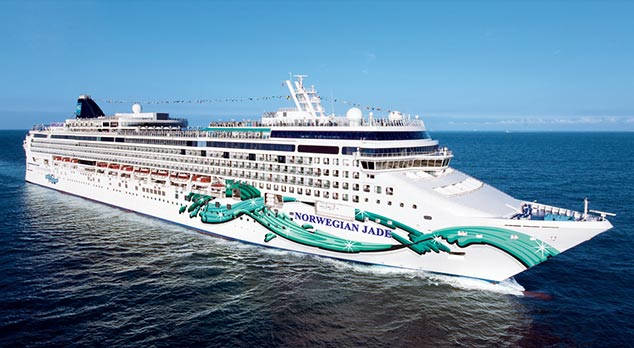 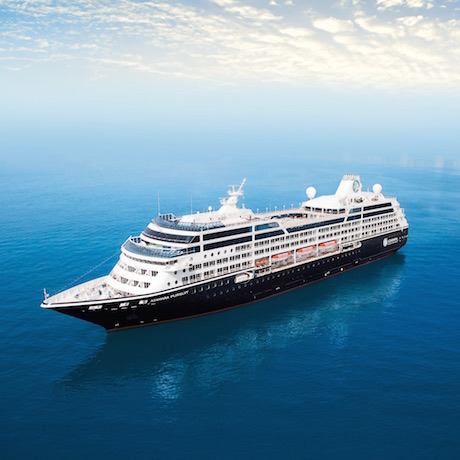 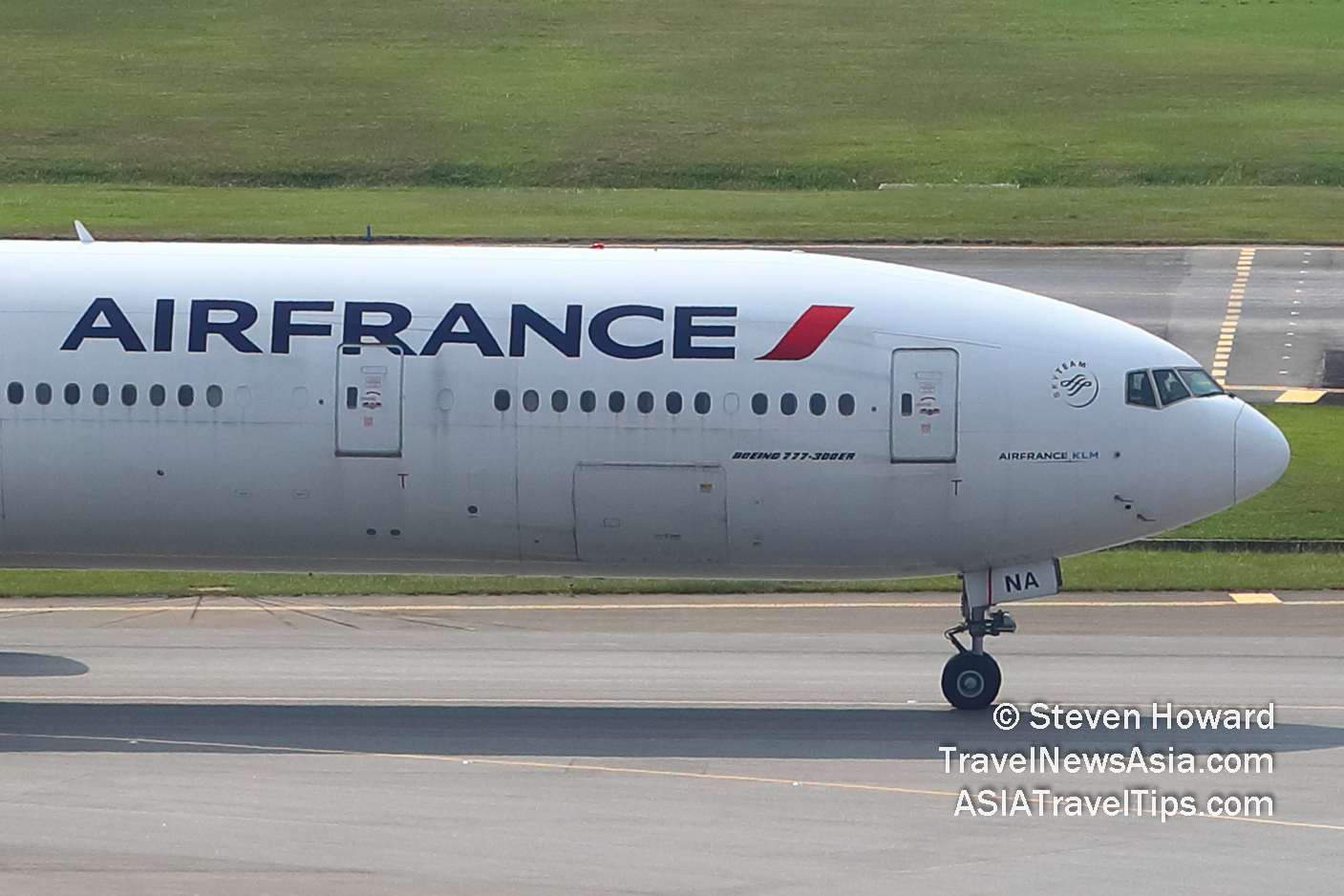 Posted by - April 3, 2021 0
(31 Mar 2021) Accelya has signed an agreement with Air France-KLM focused on the delivery of personalized and dynamic offers.… 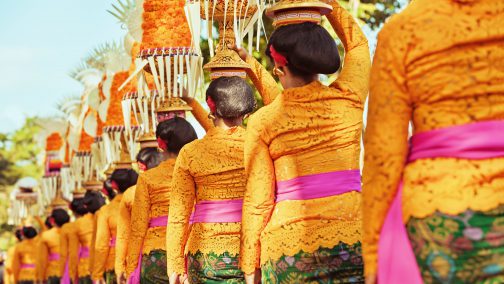 Get your 2018 festival fix in Klaten, Indonesia