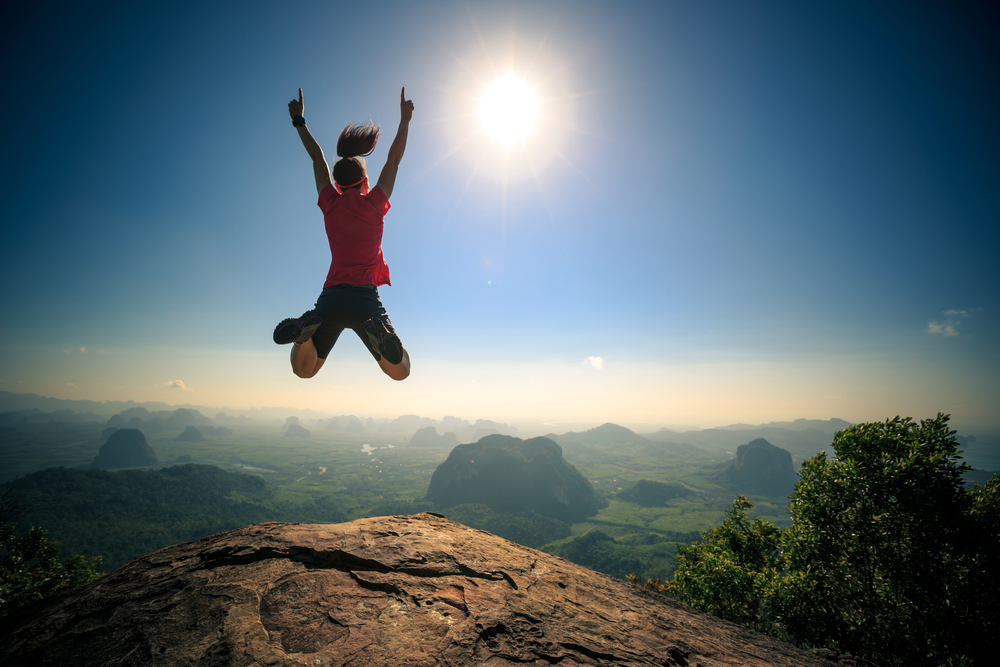 According to the latest data from Hotels.com, there has been a 3% increase in global accommodation prices, reaching levels not seen since 2004.

There’s no sign of a slowdown for the global travel industry, according to the latest Hotel Price Index (HPI) from Hotels.com. The prices travellers paid for overnight accommodation rose 3% globally in 2018, with every regional index, except the Pacific, receiving a boost.

The growth in travel comes despite uncertainty such as Brexit; the wildfires in California; drought in South Africa and earthquakes in Japan. Travellers also showed resilience and renewed confidence in destinations touched by unrest like Paris, Egypt and Turkey, as well as regions experiencing currency fluctuations like South America, and areas in North America affected by natural disaster. 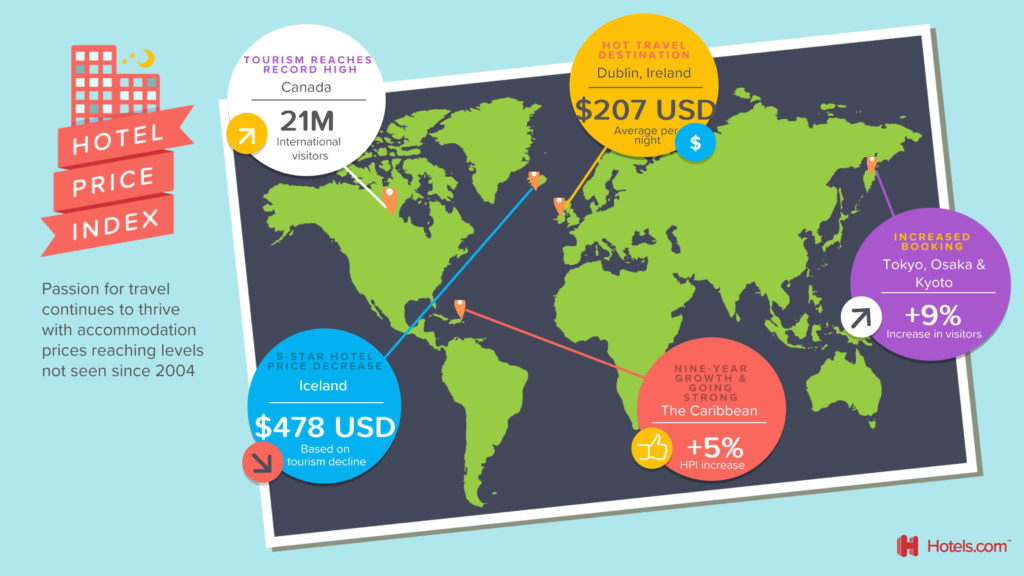 Despite the impact of the California wildfires and two major hurricanes hitting the Carolinas and Florida, the US hotel industry saw growth among domestic travellers with average prices rising in 27 of the top 50 destinations.

In Canada, Toronto topped the most popular Canadian destinations for international travellers, with Vancouver coming in second. Montreal, Niagara Falls and Calgary rounded out the top five most popular respectively.

Among the destinations that rose to the top for American and Canadian travellers in 2018 were Ireland, Japan and Turkey.

The Asia HPI retains its position as the lowest regional HPI at 102, showing little growth since 2013 but continuing to offer great value to travellers.

Meanwhile, although recording no change in its HPI of 126 since 2017, the Pacific still has the third-highest regional index, behind the Caribbean and Latin America, as a premium holiday destination, particularly for families.

The Caribbean HPI continues its nine-year growth trajectory, setting an all-time high by rising eight points to 151, an increase of 5%, and retaining its perception as an aspirational holiday destination. 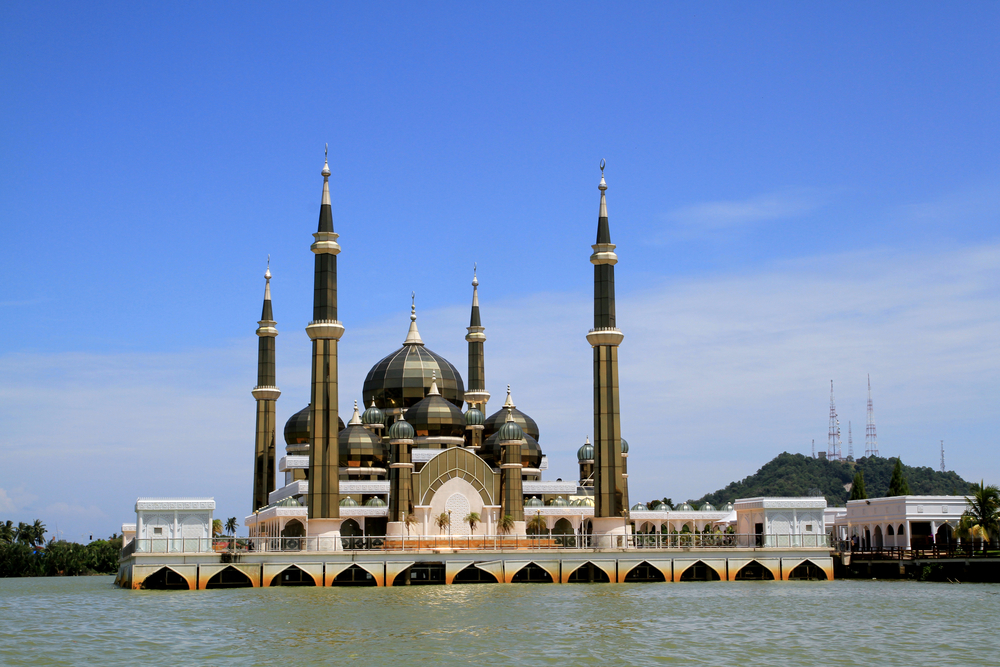 “So much more than diving” – Travel Daily talks to Terengganu Tourism

Posted by Travelelog - December 19, 2017 0
“So much more than diving” – Travel Daily talks to Terengganu Tourism Although the Malaysian state of Terengganu contains Rendang… 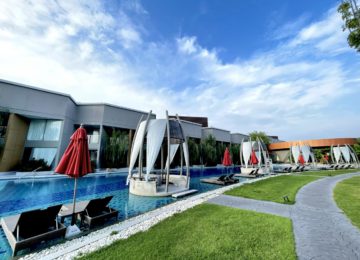 Posted by - December 9, 2021 0
When I arrived at Avani+ Hua Hin on Sunday evening, the sky had already darkened. I came to a halt… 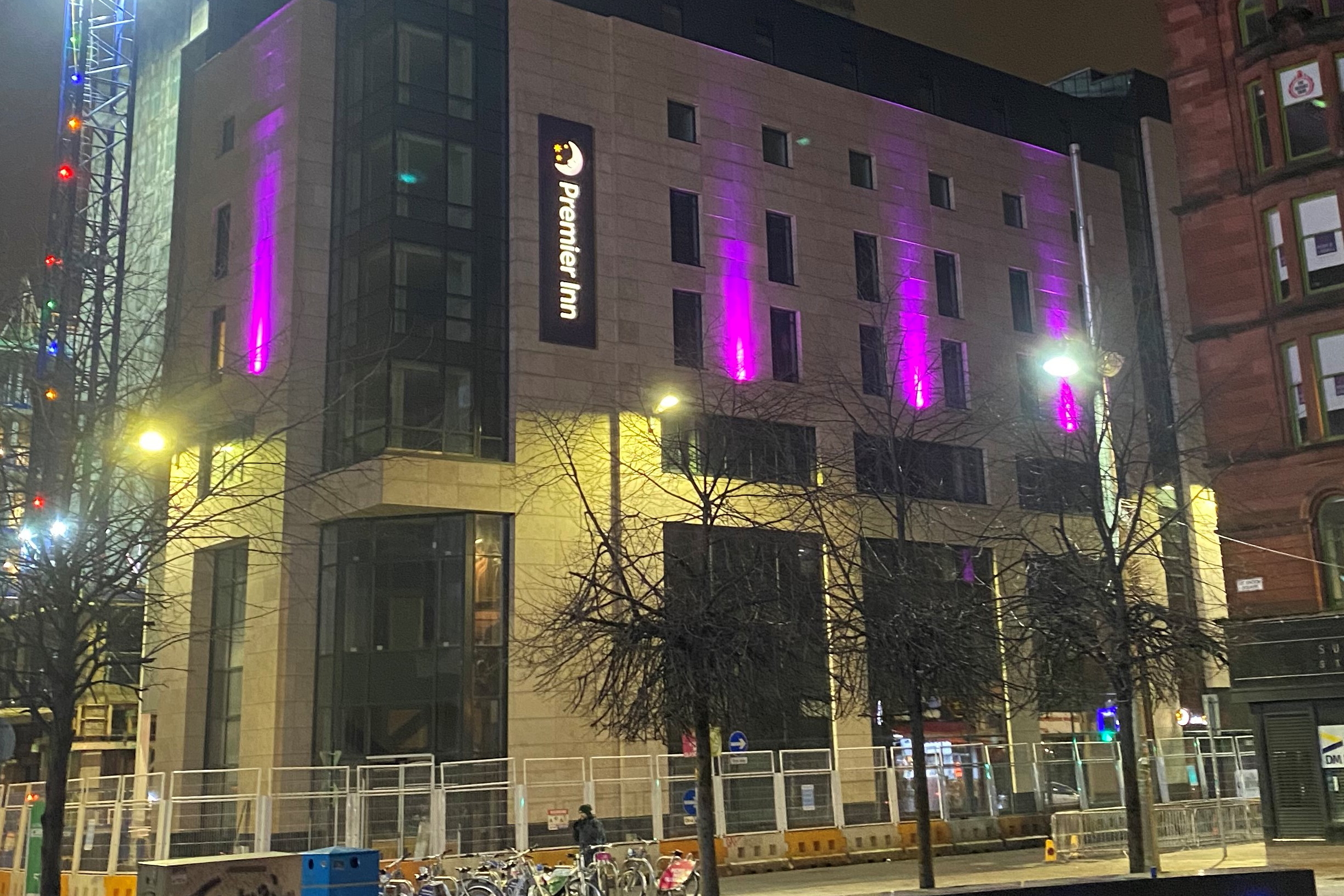 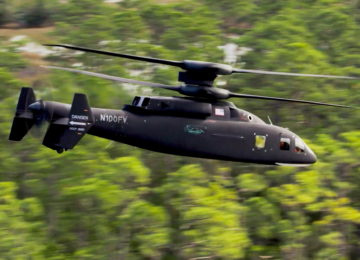 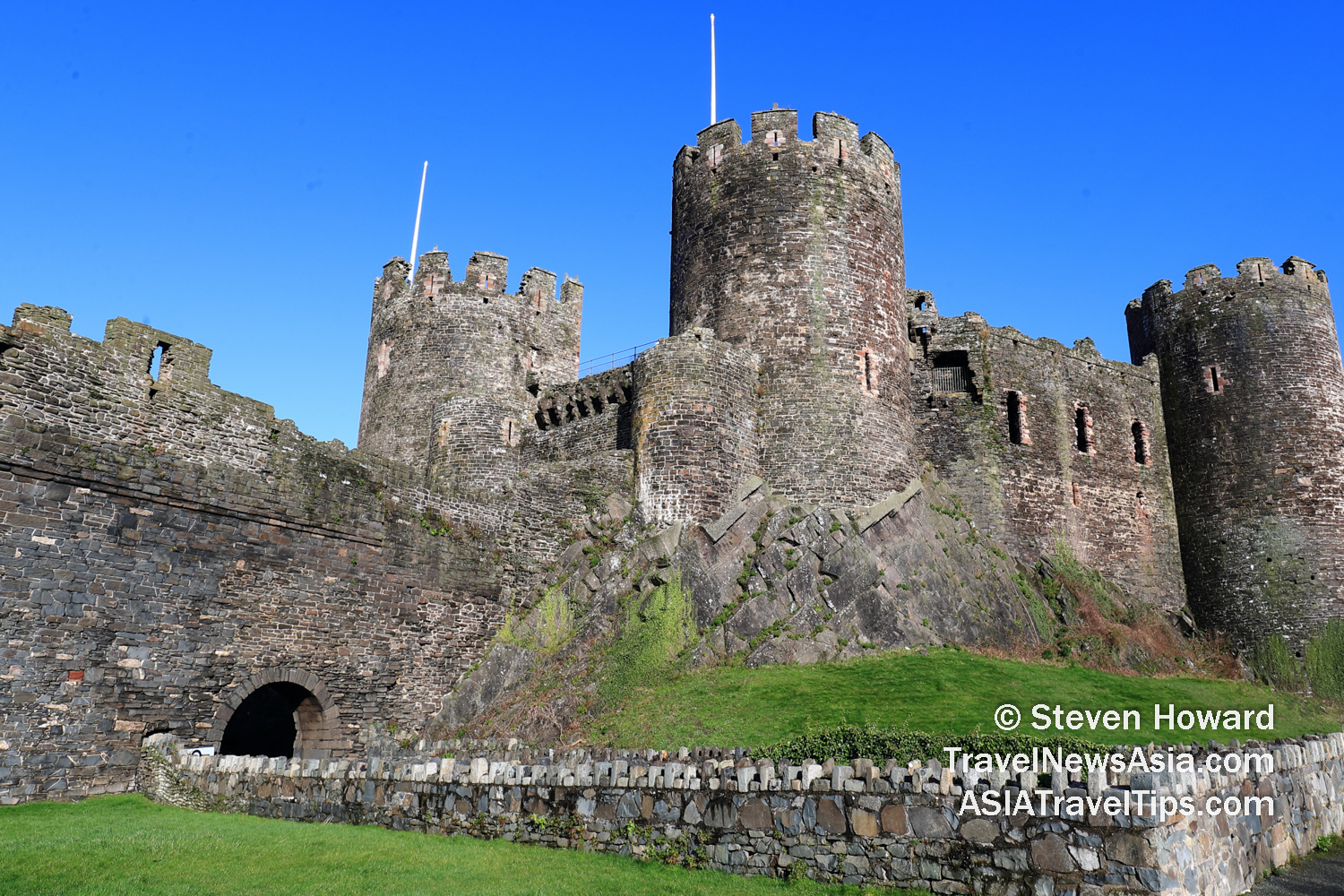