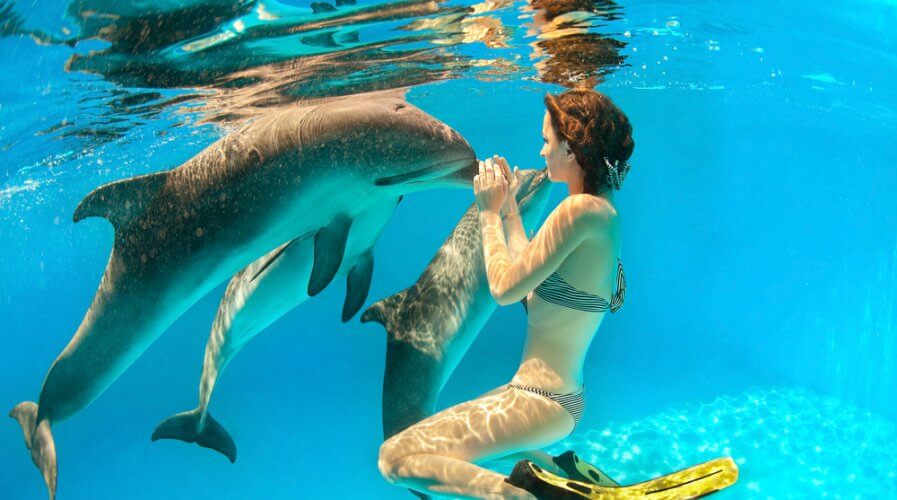 How this popular booking platform is taking steps to protect animals

TripAdvisor is saying no to animal attractions. Source: Shutterstock

OFTEN dubbed the largest “social travel website” in the world, TripAdvisor is an American travel and restaurant platform which shows hotel and restaurant reviews, accommodation bookings and other travel-related content.

Travelers love it for its wealth of reviews (500 million and counting), backed by about 315 million reviewers (active and inactive), as well as its interactive travel forums.

TripAdvisor also boasts a hotel booking facility and a wide array of tourist activities such as museum, monument, and zoo visits in partnership with subsidiary Viator. Best of all, the platform is free for all to use.

Both TripAdvisor and Viator have made the decision to stop offering activities from venues that make use of cetaceans (whales, dolphins, and porpoises) “for public display,” deleting such operators’ offerings from TripAdvisor over the next few months. The measure will be fully implemented by the end of the year.

However, some tourist venues involving dolphins and whales will be exempt from this decision.

This includes those that have put in place seaside-sanctuary environments, for example (or are in the process of developing them), will not be involved, as are those that protect and oversee reproduction by qualified husbandry specialists and veterinarians – but not those that breed the animals in captivity or engage in trade.

The American travel platform outlined that its policy extension takes into account that while it is possible to prevent future generations of cetaceans from a life of captivity, for those already in captivity, the situation is different.

“For most of the current population of cetaceans, release into the wild is not a realistic option. Therefore, the policy includes several stipulations aimed at protecting the needs, safety, and health of cetaceans currently in captivity, too,” it said. 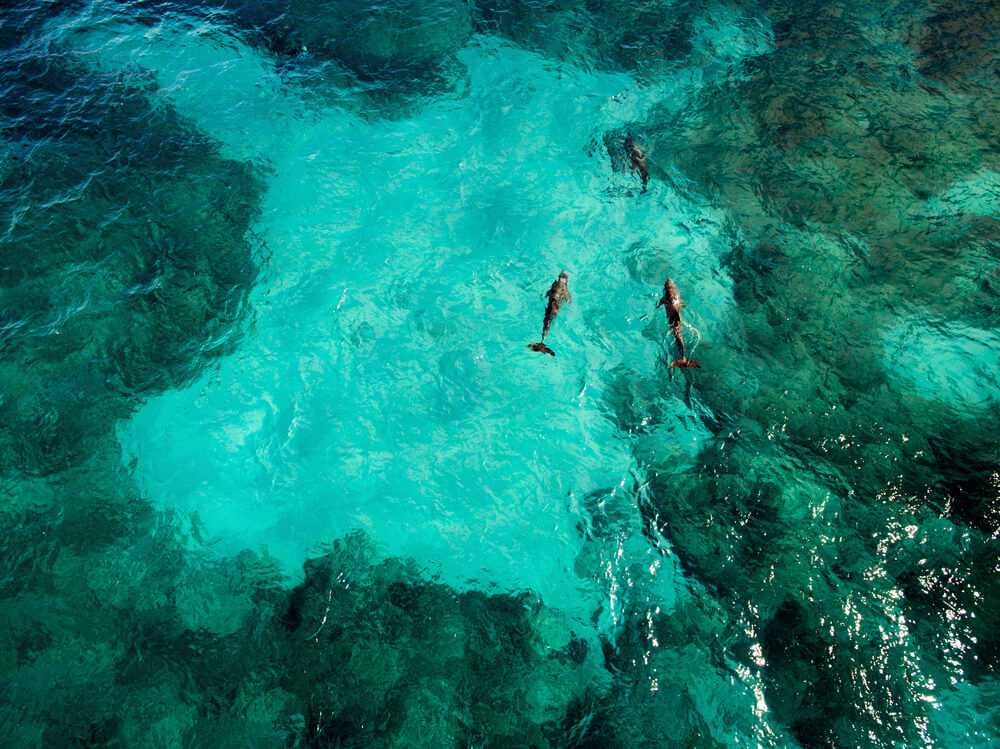 “We believe the current generation of whales and dolphins in captivity should be the last,” AFP quoted TripAdvisor experiences and rentals Dermot Halpin as saying.

“Seaside sanctuaries have enormous potential but they need more backing from the tourism industry. As long as facilities with captive whales and dolphins continue to profit from keeping these animals in smaller, cheaper and less natural living environments, then they don’t have enough incentive to adopt serious change.”

TripAdvisor is a supporter of the Five Freedoms originally developed by the Farm Animal Welfare Council (FAWC 1979), and applied to tourism by ABTA – The Travel Association in the Global Welfare Guidance for Animals in Tourism.

The platform has already taken steps to protect animals in 2016, by banning the sale of tickets for experiences such as riding elephants, swimming with dolphins, or petting tigers. 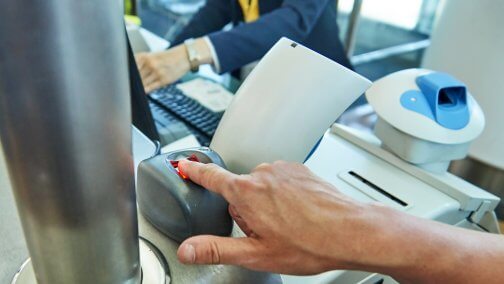 The end is near for passport stamps

Posted by Travelelog - May 1, 2018 0
PASSPORT stamps are a one-way ticket to bragging rights, but they might become a thing of the past. Often seen… 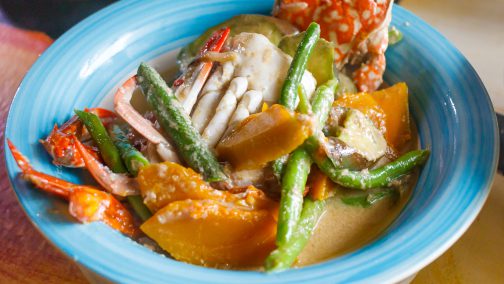 Posted by Travelelog - November 28, 2017 0
WORLD domination by delicious Asian cuisines looks set to continue with Filipino food being the hot pick for next global… 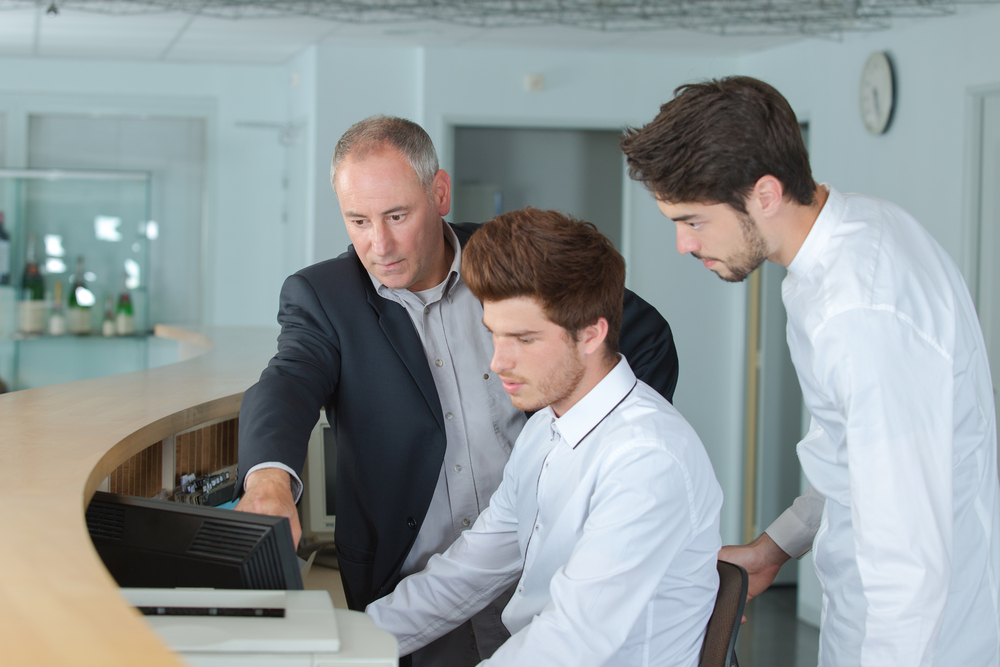 Posted by Travelelog - November 21, 2018 0
Research has revealed that apprenticeship in the leisure, tourism and hospitality sectors provide the best opportunities to gain experience and…