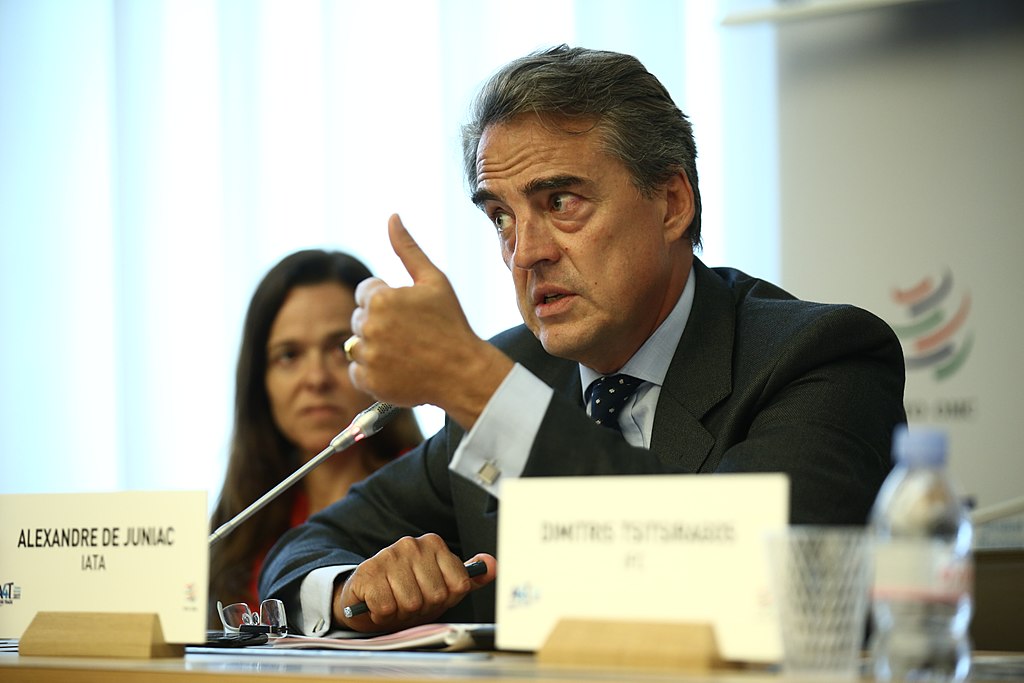 October’s performance was a strong bounce-back after the hurricane-related disruptions in September. Domestic and international travel growth largely was in balance.

“As expected, the recent severe weather in the Americas region had only a temporary impact on the healthy travel demand we have seen this year, and we remain on course for another year of above-trend growth,” said Alexandre de Juniac, IATA’s director general and CEO.

Asia-Pacific airlines led all regions with traffic growth of 10.3 percent compared to the year-ago period, which was up from an 8.7 percent rise in September. Capacity climbed 8.4 percent and load factor rose 1.3 percentage points to 78.0 percent. Seasonally-adjusted passenger volumes are rising at an annualized rate of 8-9 percent, supported by the solid regional economic backdrop and strong growth in the number of connections.

European carriers’ October demand climbed 6.2 percent over October 2016, which was a slowdown compared to the 7.2 percent year-over-year growth recorded for September. Capacity increased 4.5 percent and load factor rose 1.3 percentage points to 84.9 percent, highest among regions. While economic conditions have shown strong improvement over the past year or so, the upward trend in seasonally-adjusted traffic has slowed considerably since May. This reflects the nature of international travel in the region, which is predominantly short-haul and hence, highly-price sensitive.

Middle East carriers experienced a 6.9 percent rise in demand in October, improved from 3.9 percent in September. Capacity increased 5.3 percent, and load factor climbed 1.0 percentage point to 69.6 percent. As in Europe, the upward trend in RPKs has slowed. Demand to and from North America fell in year-on-year terms for the seventh consecutive month in September (the most recent month for which route-specific figures are available) and it remains the only international market not to have grown in annual terms this year. Traffic has been heavily affected by the now-lifted ban on portable electronic devices, as well as from the proposed travel bans to the US.

“Demand for air travel remains strong as we head into the holiday travel season, and signs point to the broad-based economic upturn continuing into 2018, which is good news for demand for air travel. Tomorrow, IATA will hold our annual Global Media Day, bringing together some 100 journalists and bloggers from around the world, where we will present our updated economic forecast, among other topics. I look forward to this opportunity to discuss and debate the key issues and initiatives facing commercial aviation with our colleagues in the media,” said de Juniac.

Posted by Travelelog - May 30, 2018 0
Fans of Lego, get ready for new and upcoming attractions at the first brick-themed family resort in Asia, the Legoland… 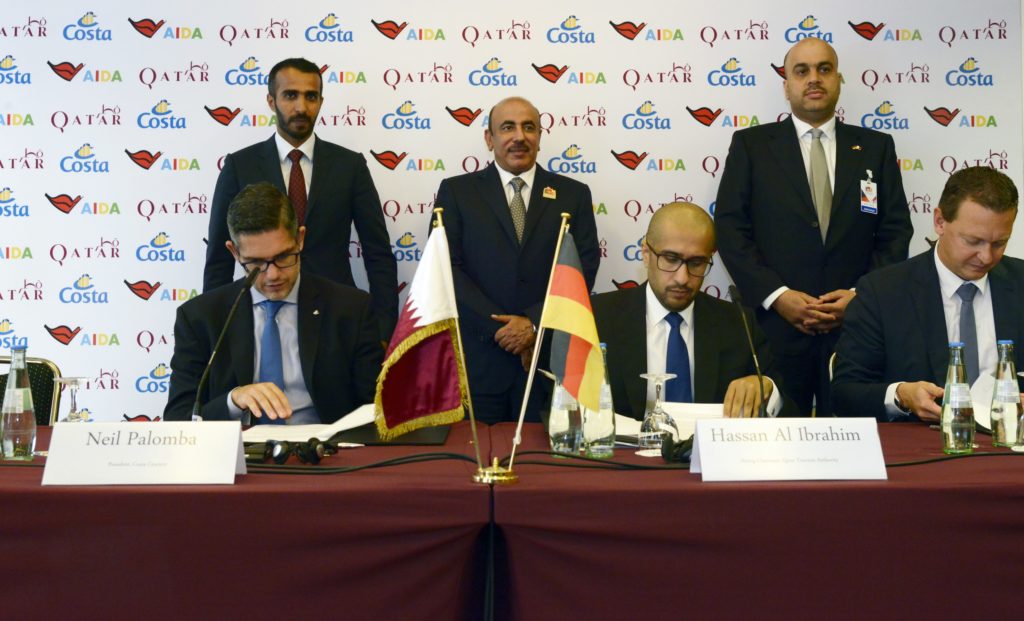 Posted by - December 17, 2020 0
A couple stands on the top of Khao Yai Thiang hill. The place is known for its mountain bike trails… 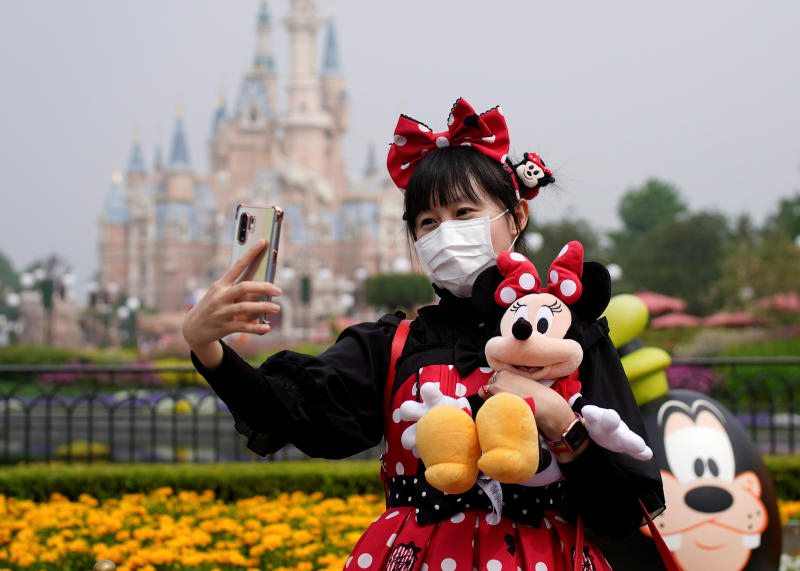 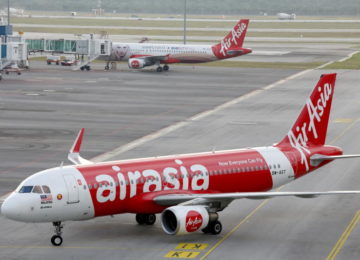