Supply chain disruptions as well as a deterioration in economic
conditions for the sector are slowing growth. Several factors
should be noted:

Inside a Qatar Airways Cargo B747F. Picture by Steven Howard of TravelNewsAsia.com

– Supply chain disruptions resulted from
flight cancellations due to labor shortages, winter weather and to
a lesser extent the deployment of 5G in the USA, as well as the
zero-COVID policy in mainland China and Hong Kong.

– The
Purchasing Managers’ Index (PMI) indicator tracking global new
export orders fell below the 50-mark in January for the first time
since August 2020, indicating that a majority of surveyed
businesses reported a fall in new export orders.

– The
January global Supplier Delivery Time Purchasing Managers Index
(PMI) was at 37.8. While values below 50 are normally favorable
for air cargo, in current conditions it points to delivery times
lengthening because of supply bottlenecks.

– The
inventory-to-sales ratio remains low. This is positive for air
cargo as it means manufacturers may turn to air cargo to rapidly
meet demand.

“Demand growth of 2.7% in January was below
expectation, following the 9.3% recorded in December. This likely
reflects a shift towards the more normal growth rate of 4.9%
expected for this year,” said Willie Walsh, IATA’s Director
General. “Looking ahead, however, we can expect cargo markets to
be impacted by the Russia-Ukraine conflict. Sanction-related
shifts in manufacturing and economic activity, rising oil prices
and geopolitical uncertainty are converging. Capacity is expected
to come under greater pressure and rates are likely to rise. To
what extent, however, it is still too early to predict.”

Asia-Pacific airlines saw their air cargo volumes increase 4.9% in
January compared to the same month in 2021,
significantly below the previous month’s 12% expansion.
Available capacity in the region was up 11.4% compared to January
2021, however it remains heavily constrained compared to
pre-COVID19 levels, down 15.4% compared to 2019. The zero-COVID
policy in mainland China and Hong Kong is impacting performance.
Preparations for the Lunar New Year holiday may have also had an
impact on volumes, but it is difficult to isolate.

North American carriers posted a 1.2% decrease in
cargo volumes in January, significantly
below December’s performance of 7.7%. Supply chain congestion due
to labor shortages, severe winter weather and issues with the
deployment of 5G as well as a rise in inflation and weaker
economic conditions affected growth. Capacity was up 8.7% compared
to January 2021.

European carriers saw a 7%
increase in cargo volumes in January compared to the same
month in 2021. While this was slower than the previous month
(10.6%), Europe was more resilient than most other regions.
European carriers benefited from robust economic activity and an
easing in capacity. Capacity was up 18.8% in January 2022 compared
to January 2021, and down 8.1% compared to pre-crisis levels
(2019).

Middle Eastern carriers experienced a 4.6%
decrease in cargo volumes in January, the weakest
performance of all regions and a drop in performance compared to
the previous month (2.2%). This was due to a deterioration in
traffic on several key routes such as Middle East-Asia, and Middle
East-North America. Capacity was up 6.2% compared to January 2021
but remains constrained compared to pre-COVID19 levels, down
11.8% compared to the same month in 2019.

Latin
American carriers reported an increase of 11.9% in cargo volumes
in January compared to January 2021, a decline
from the previous month’s performance (19.4%). Capacity in January
was down 12.9% compared to the same month in 2021 and remains well
below compared to pre-COVID-19 levels, down 28.9% versus 2019.

African airlines saw cargo volumes increase by 12.4%
in January compared to January 2021. The region was the
strongest performer gobally. Capacity was 13% above January 2021 levels.

The Russia Ukraine
conflict will have a negative impact on air cargo. Airspace
closures will stop direct connectivity to many markets connected
to Russia. Overall, IATA expects the impact on global markets to be
low as cargo carried to/from/within Russia accounted for just 0.6%
of the global cargo carried by air in 2021. Several specialized
cargo carriers are registered in Russia and Ukraine, particularly
those involved with heavy lift operations. 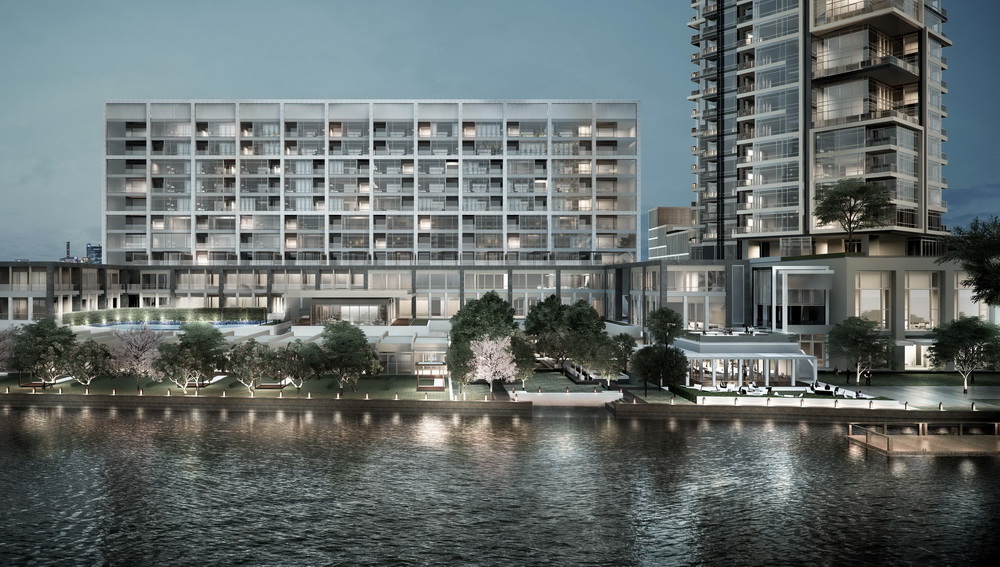 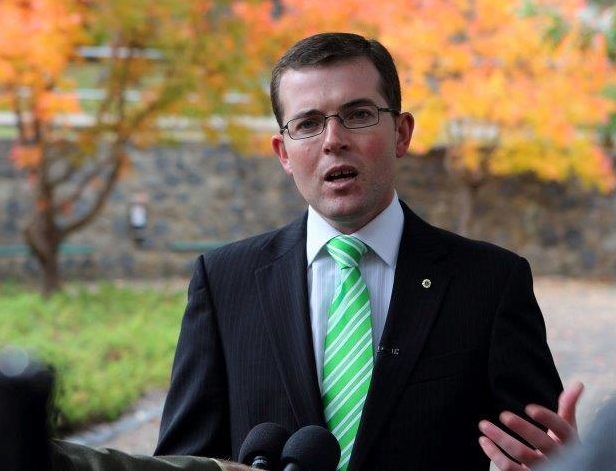 Posted by - July 21, 2021 0
Receive our Latest Travel News Daily Email free of charge by entering your email address and name in the boxes…