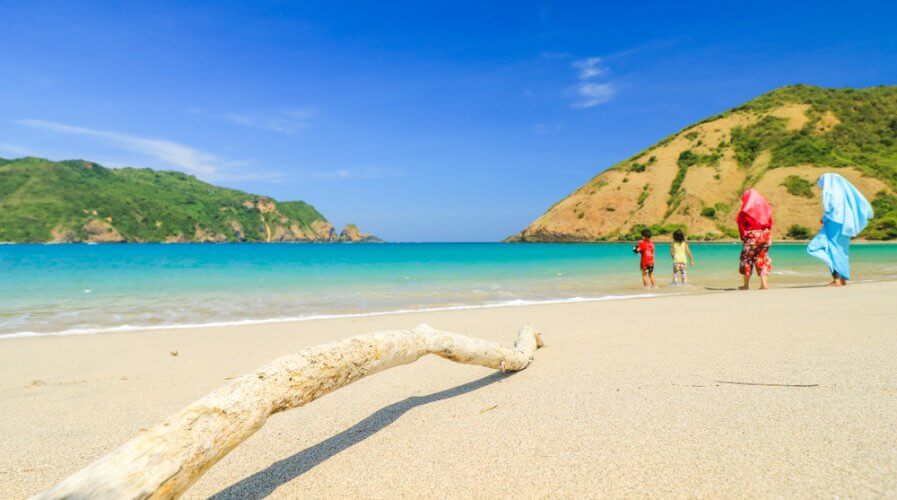 Indonesian island voted one of the best in the world

This Indonesian island has earned another feather in its cap. Source: Shutterstock.

Located east of the paradise island of Bali and west of Sumbawa, Lombok may have been recently shaken by a chain of earthquakes but evidently, it is still very much a fan favorite.

And now the island has earned another feather in its cap.

This was acknowledged by Tourism Minister Arief Yahya who said, “Hopefully, this could become a boost for NTB development, in general, and Gili Matra (Trawangan, Meno, Air), in particular, to attract local and foreign tourists.”

Yahya was attending the inauguration of the start of the Ama-Lurra Resort in Gili Air, North Lombok District. 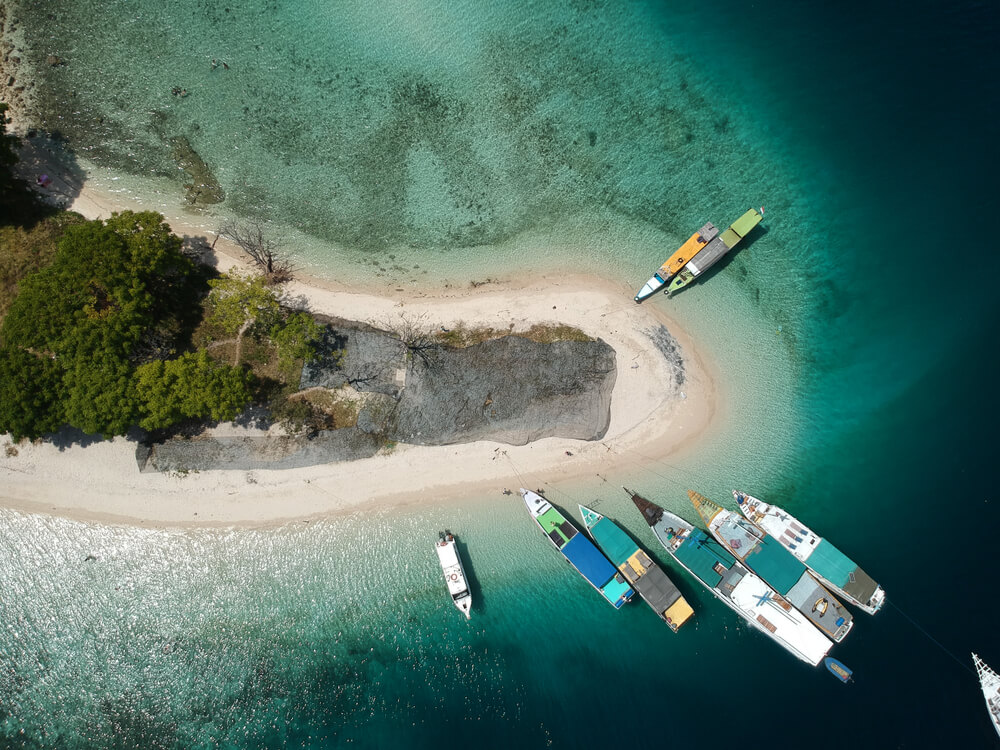 Although the underrated island is often overshadowed by the neighboring Bali island, there is still much to do, see, and experience in Lombok both in and out of water, as it is home to the pristine Gili islands.

Here, you can choose to challenge yourself trekking up its steep but majestic volcanic peaks, such as Mount Rinjani, or cycle through lush rice paddies as you marvel at its spectacular natural beauty.

The many Gili islands (Gili Air, Gili Meno, and Gili Trawangan) offers a laid back atmosphere during daylight, deep golden hues at sunset, and by night, it pulsates to the beats of moonlit parties.

Whether it is for work or for leisure, with company in tow or on a solo trip, there is something for everyone in Lombok. 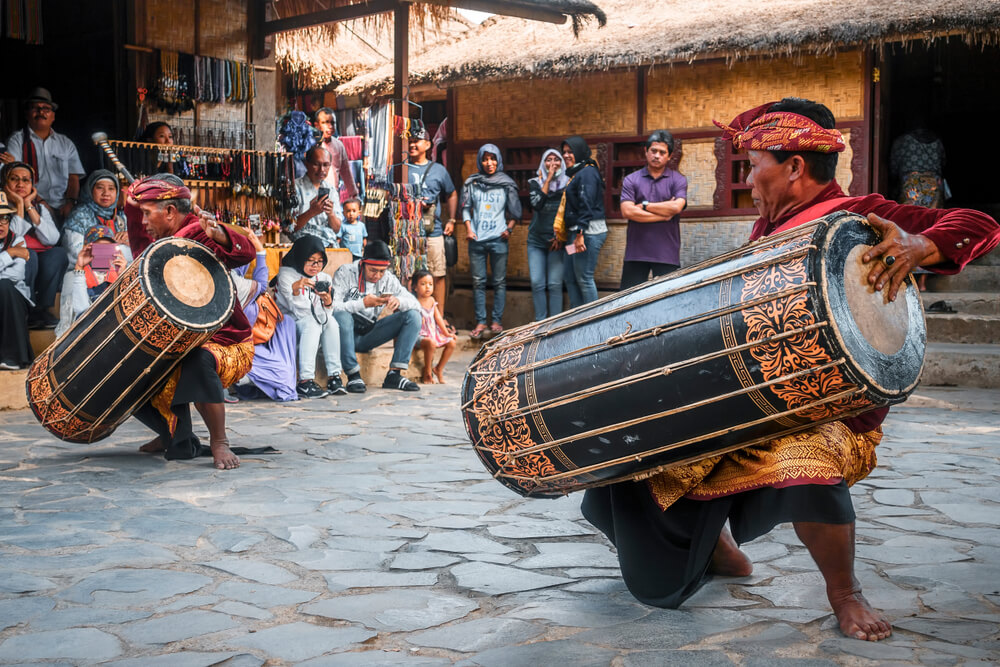 Yahya also lauded the construction of the MotoGP circuit in Mandalika, Lombok.

The development will enable Indonesia to host the world-class motor racing event for the first time after more than two decades. The country secured a deal with Dorna Sports’ MotoGP for a slot in the 2021 season which includes hosting the race as well as developing the circuit.

State-owned company Indonesia Tourism Development Corporation (ITDC) sealed the deal with Dorna for the prestigious motorcycle race. The event is to be held on a new circuit in the Mandalika Special Economic Zone on the island of Lombok in West Nusa Tenggara (NTB), which was hit by a devastating series of earthquakes.

The construction of the 4.32-kilometer racetrack through beautiful scenery from mountains to pristine beaches is part of the effort to turn Mandalika into a world-class tourist destination. 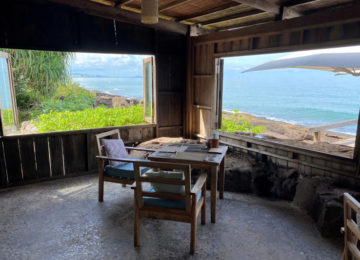 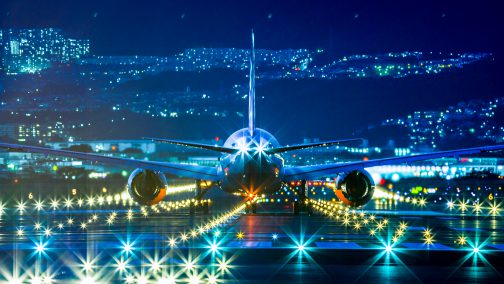 Posted by Travelelog - December 26, 2017 0
THERE’S one thing that pretty much all travelers can agree on. Whether you’re catching the red eye for a business… 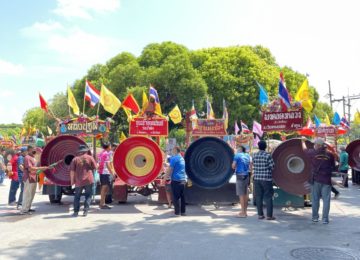 Posted by Travelelog - May 31, 2018 0
Westin Hotels & Resorts, a brand under Marriott International, has announced its plans of debuting in the UK with a… 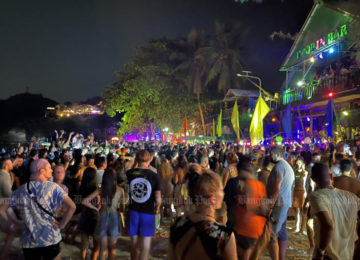