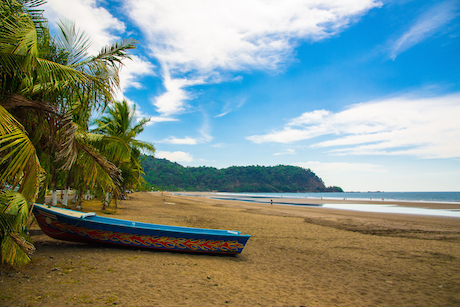 The Intrepid Group has chosen Costa Rica as the location for its Central America operations base with the aim of growing sustainable tourism beyond its borders.

The new office will be the base for 12 operations staff and 70 tour leaders, with a further four operations staff to be based in a satellite office in Mexico City, which is currently the main point of arrival in Central America for more than 40% of travellers on Intrepid Group trips.

While Mexico is one of the world’s top ten tourism destinations, the company chose Costa Rica’s capital as its Central America hub to capitalise on the country’s extensive ecotourism experience and commitment to the environment.

It was an easy choice of location for the company’s Central America base, said Thornton:

“Costa Rica has been a guiding light for ecotourism in Central America and that experience is more important now than it’s ever been. There is a huge appetite for sustainable travel globally and enormous potential to develop product from Costa Rica throughout Central America.”

The new destination management company, PEAK Central America, will operate tours in all eight countries in the region as well as running multi-country, cross-border itineraries.

Bradley John-Davis, general manager of PEAK Central America, said: “Central America is incredibly diverse, but traditionally travellers flock to just a few places while the rest of the region is made up of some of the world’s least visited destinations. That’s starting to change, with countries like Belize and Panama becoming increasingly popular amongst travellers.”

The range of experiences on offer includes coffee harvesting in the Guatemalan highlands, spending the night in a Mayan village homestay and canyoneering down Costa Rica’s Rio Naranjo for brands including Intrepid Travel, Peregrine Adventures and Geckos Adventures. 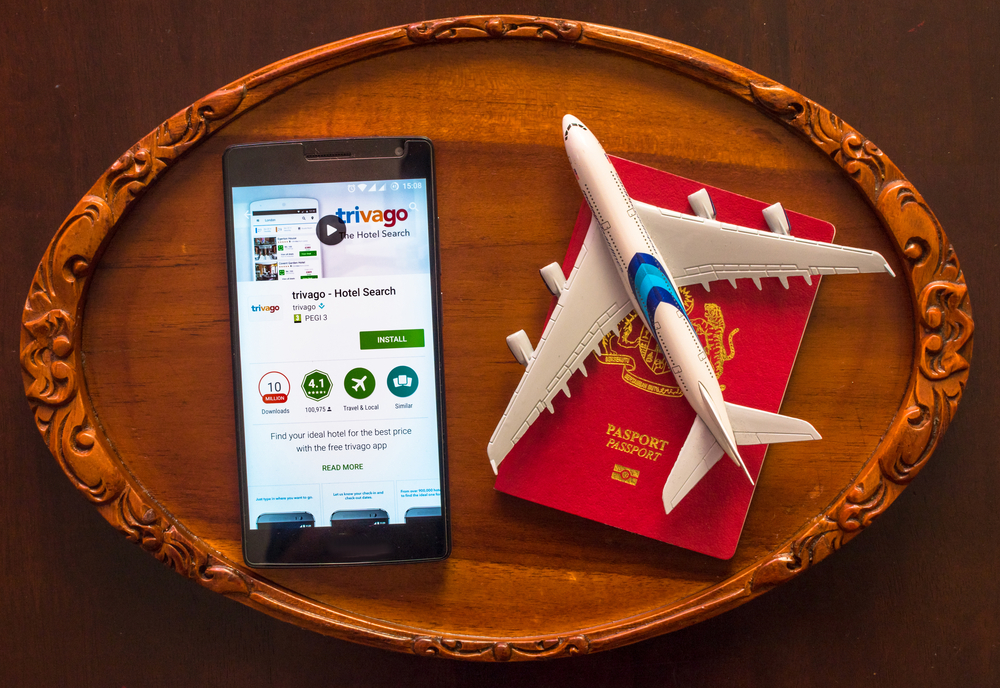 Posted by Travelelog - December 3, 2018 0
In a startling streak of honesty, Trivago has admitted that it led customers into believing that the results page shows… 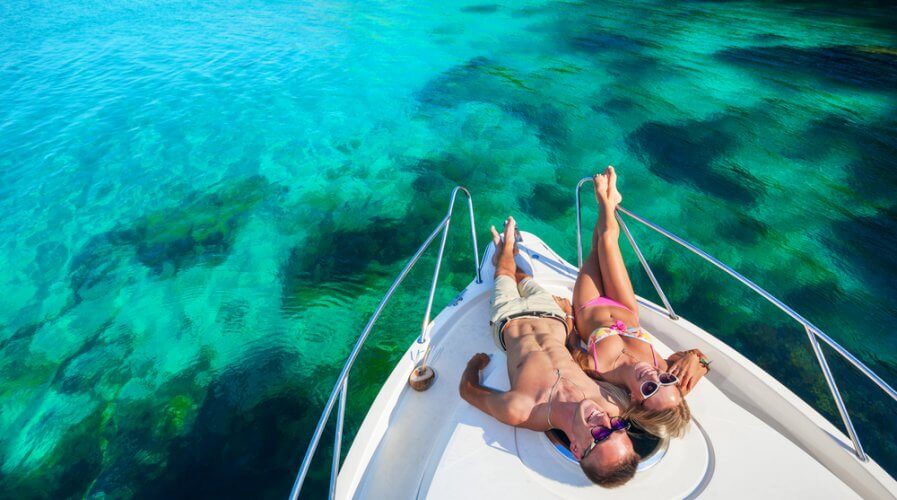 How is luxury travel keeping up with the demands of the modern traveler?

Posted by Travelelog - September 17, 2018 0
From allowing guests to use their smartphones as a room key, bypassing the front desk check-in, to creating Instagrammable moments.… 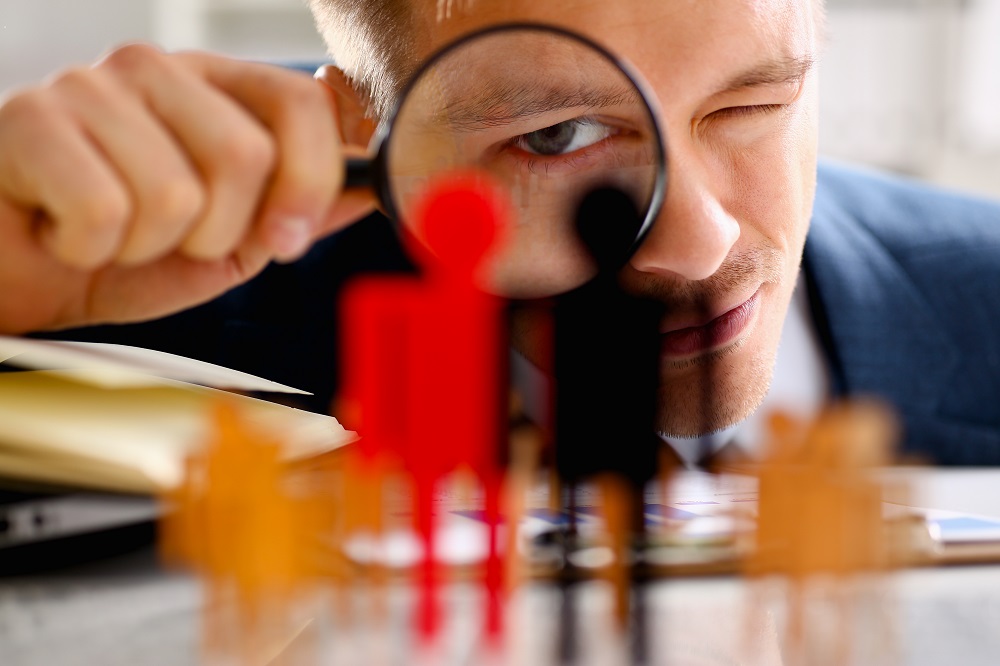 Posted by Travelelog - February 10, 2019 0
There is a talent shortage in Asia Pacific countries. The region is heading towards a deficit of 12.3 million workers… 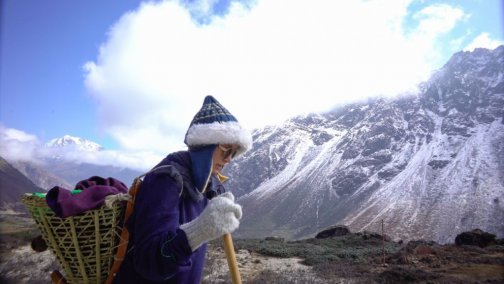 Why one woman climbed the Himalayas without technology

Posted by Travelelog - April 17, 2018 0
OVER 100 years ago, the great French explorer Alexandra David-Néel set off on what would be an epic adventure across… 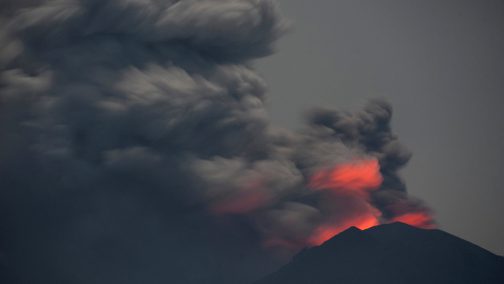 Posted by Travelelog - November 29, 2017 0
TOURISTS stranded in Bali, Indonesia were allowed to take flights out of the country as authorities have reponed the international…