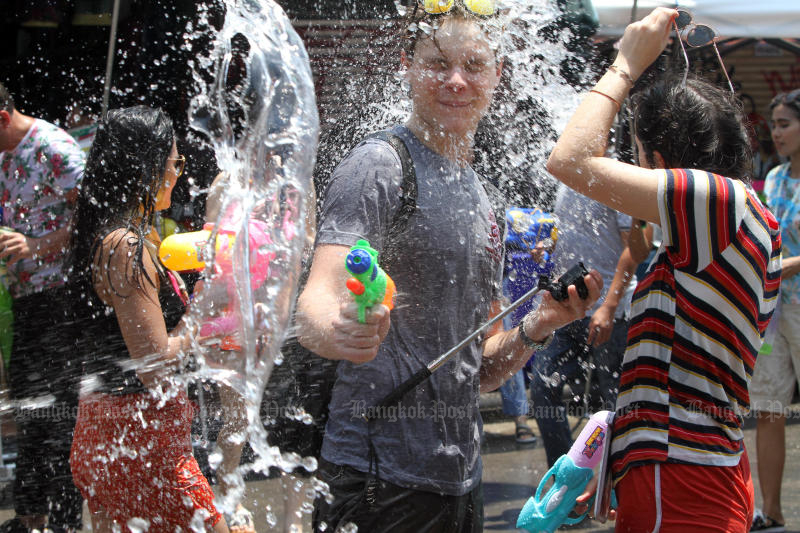 Revellers get wet during the Songkran party on Khao San Road on April 13, 2018 – the last time it was held. The Covid-19 threat has caused organisers to again cancel the festivities this year. (Photo by Apichart Jinakul)

The Songkran party on Khao San Road and activities in two neighbouring communities have been cancelled this year to prevent the possible spread of coronavirus disease.

Piyabutr Jeewaramonaikul, president of the Khaosan Business Association, on Monday announced the decision to scrub the April water-splashing festival there this year.

Such a large gathering of revellers could expose holidaymakers to the Covid-19 virus, leading to more cases of the disease, he said .

It is the second year running the iconic Khao San Songkran celebration has been cancelled. The activities were called off last year to allow authorities to prepare the area for His Majesty the King's coronation.

The Songkran party on Khao San Road has been a feature of the festival for more than four decades, with thousands Thai party-goers joining thousands of foreigners in splashing water and other activities.

Communities in neighbouring Bang Lumphu and Wisutkrasat areas also agreed to cancel the religious and other related activities, including the Songkran beauty contest, during the Thai New Year celebrations, he said.

The Bangkok Metropolitan Administration will this week decide whether other Songkran events in the capital will go ahead, or not.

Famous Songkran parties in Pattaya, Bang Saen, Khon Kaen and Patong beach in Phuket have already been cancelled for fear of spreading the coronavirus.

Patong Municipality in Phuket has cancelled its Songkran party, and Phuket Bike Week, planned on Patong beach from April 11-18 in conjunction with Songkran, has been postponed until further notice.

Are we ready to replace personal assistants with AI?

Posted by Travelelog - June 7, 2018 0
The 2013 movie “Her” showed an accurate scenario of people’s relationships with self-learning artificial intelligence (AI) or what we commonly… 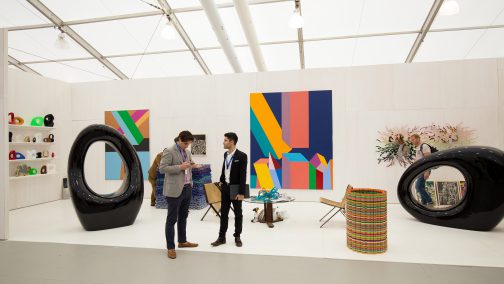 Luxury hotels and beautiful art – what more could you want from Art Basel Hong Kong?

Posted by Travelelog - November 23, 2017 0
ART BASEL – which has staged its Asian edition in Hong Kong since 2013 – has quite the global reputation… 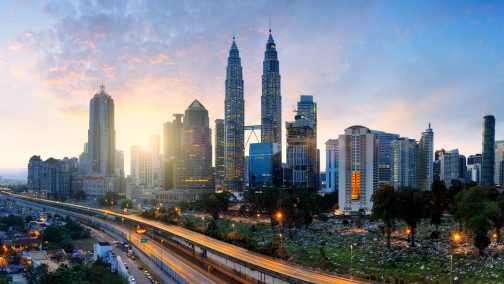 A suave and sophisticated stay at PARKROYAL Serviced Suites

Posted by Travelelog - February 5, 2018 0
Finding a place to stay in a new city can be a challenge, constantly having to consider whether it’s close… 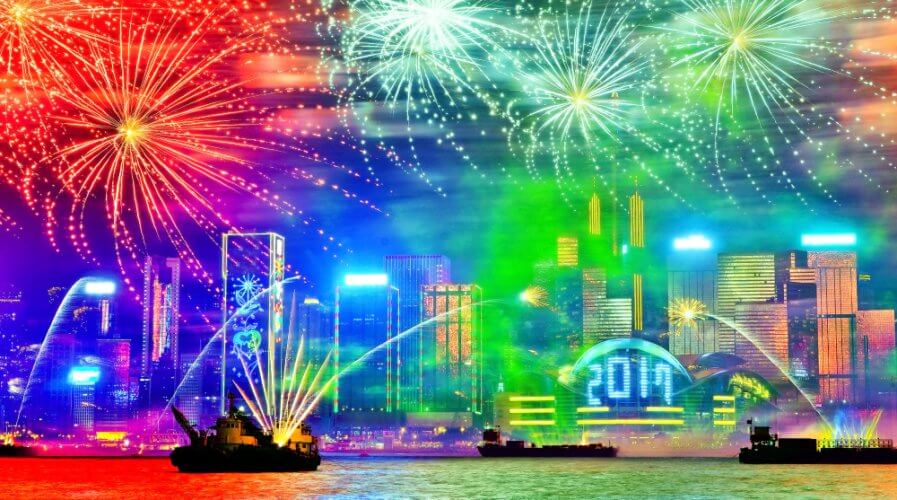 Posted by Travelelog - December 6, 2018 0
Which Asia-Pacific destinations will host the most brilliant firework and pyrotechnic extravaganza this New Year’s Eve? Source: Shutterstock. 2018 is… 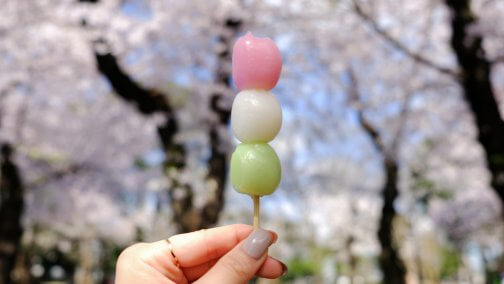 In the mood for Sakura: Blooming delicious seasonal eats in Japan

Posted by Travelelog - March 26, 2018 0
SPRING has arrived in Japan, which means that the highly anticipated sakura (cherry blossom) season is finally here. And the…