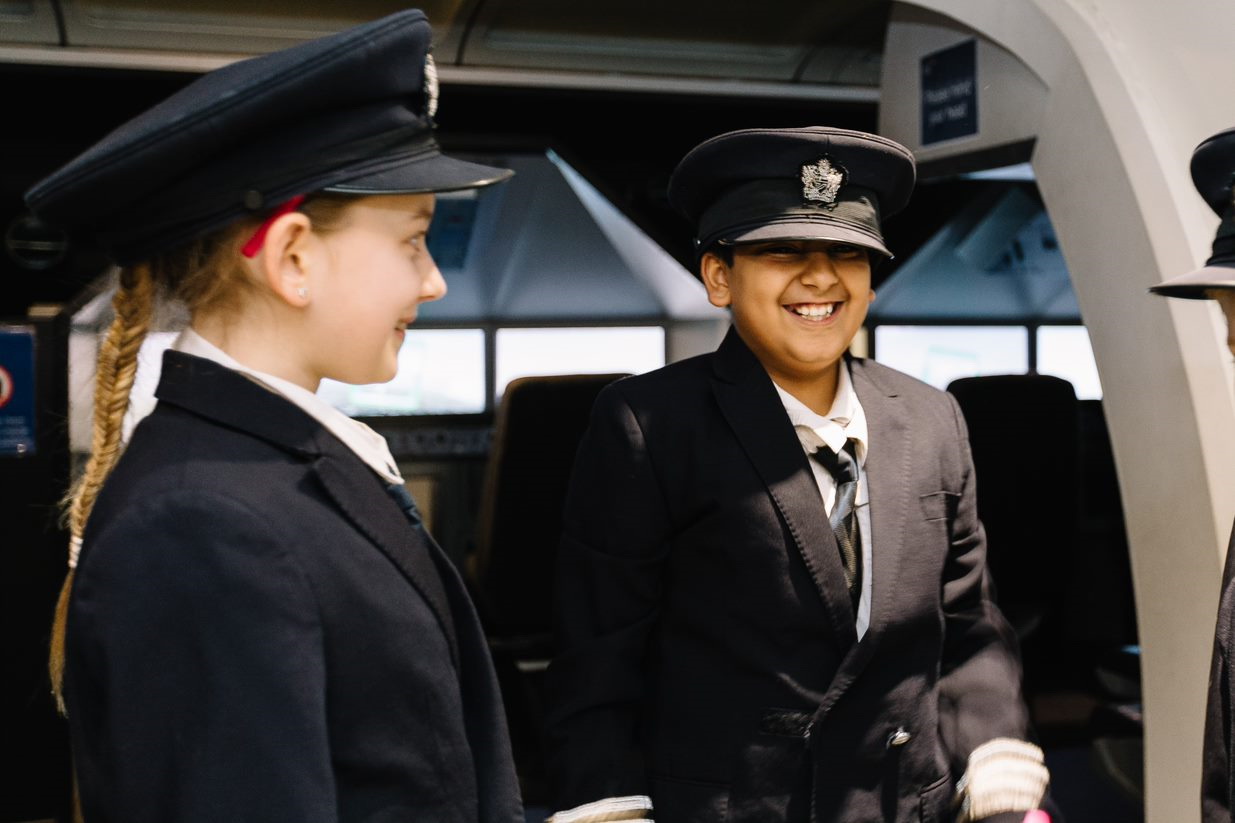 BA joined forces with KidZania in the Westfield shopping centre this weekend to host a career fair with a difference. Instead of focusing on the existing workforce, this two-day event was all about the instilling an interest in the aviation industry.

Making use of The British Airways Aviation Academy inside KidZania — an education centre designed to give juniors, aged 4-14, insight into a wide of range adult professions – more than 1,500 children were given the opportunity to see what it takes to become a pilot or cabin crew. 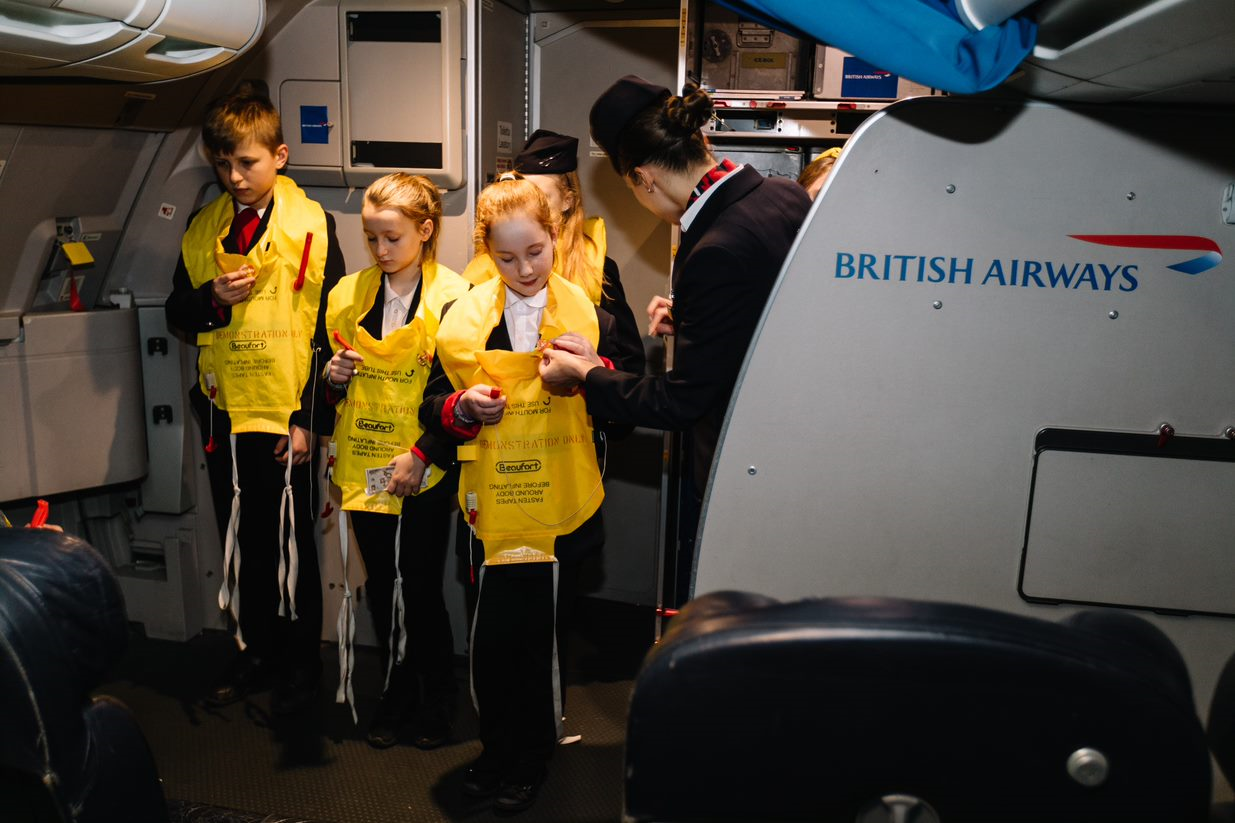 The children were provided with replica uniforms and taught on board the British Airways A319 aircraft, learning some of the important skills needed to become real-life flight and cabin crew. Many received a lesson on the flight deck simulator where they were given the opportunity to fly around London and land at Heathrow T5.

More than 1,500 children were given a unique insight into a career in aviation when they attended a careers event hosted by British Airways and KidZania. The two-day event saw them take the controls of an aircraft and try out the airline’s safety demonstration with cabin crew.

The British Airways Aviation Academy is the most popular activity with children visiting KidZania, and the behind-the-scenes, hands-on training aims to both inspire and enthuse children about future careers they might previously not have considered. 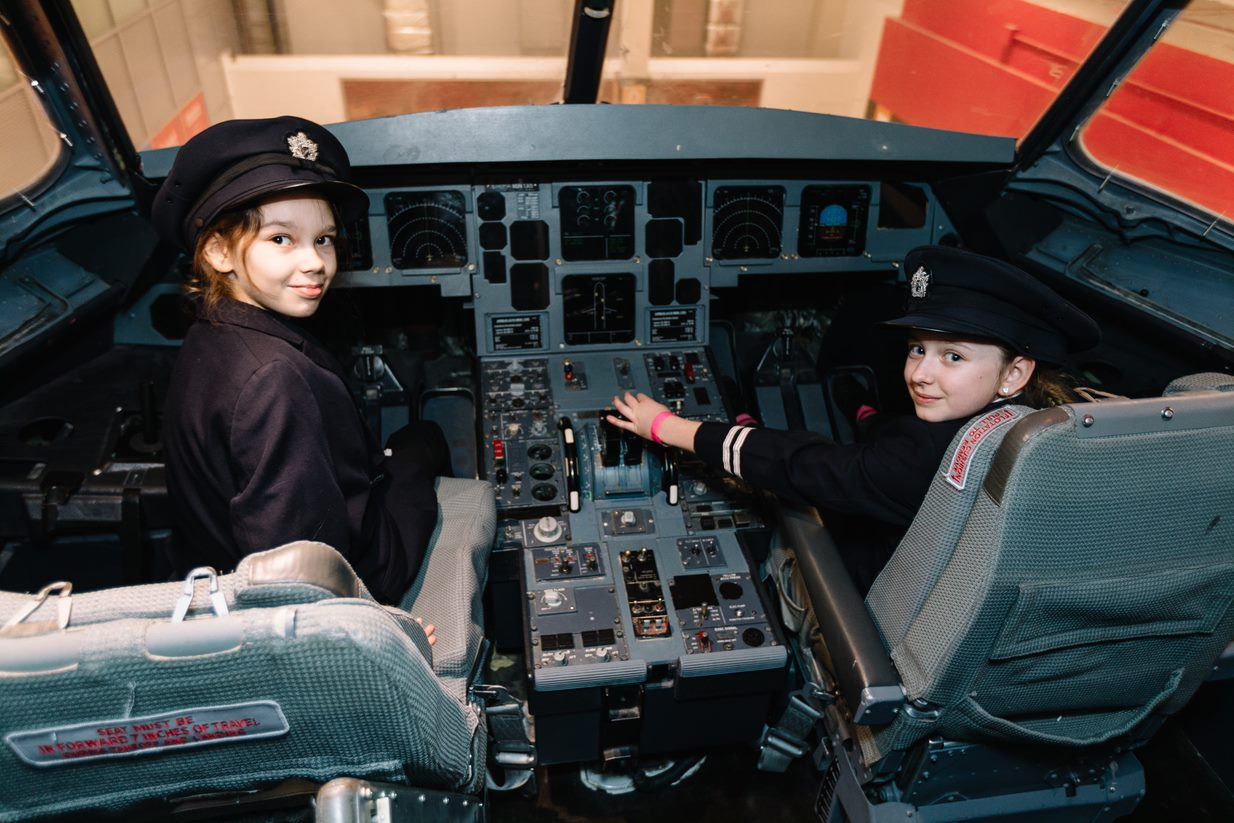 The event, though open to all, comes as part of a drive from the carrier to encourage more young girls to consider studying for careers flying aeroplanes. Currently, more than 6% of British Airways pilots are women — double the national average — but the airline is actively seeking to make the profession even more attractive to women profession.

Mel Kose, British Airways’ community education manager said: “We’re delighted that so many students attended the event, which is just one of many initiatives we offer to inspire children and young girls to enter a STEM career. Last year 600 students took part in our work experience programme across 30 departments at British Airways, and this year we will host more young people than ever before.

“We’ve also introduced ‘Teacher Take-Off Days’, with teachers taking part in one-day work experience sessions and taking their learnings back to the classroom. Plus, we’ve launched a scheme we call Your Flying Future, where we regularly run events for children to meet our pilots, to encourage them to feel that this is a career available to them.”

“An invaluable opportunity to inspire the children”

The day proved a hit with attendees too. Goodyers End Primary School in Bedworth, Warwickshire was one of almost 20 schools that attended the event at KidZania. Year 6 teacher Adele Johnson said:

“Lots of our children will have never even been a passenger on a plane before, let alone thought about a career in aviation, so this event provides an invaluable opportunity to inspire children and raise their aspirations for the future — coming to KidZania is one of the most important things we do all year.” 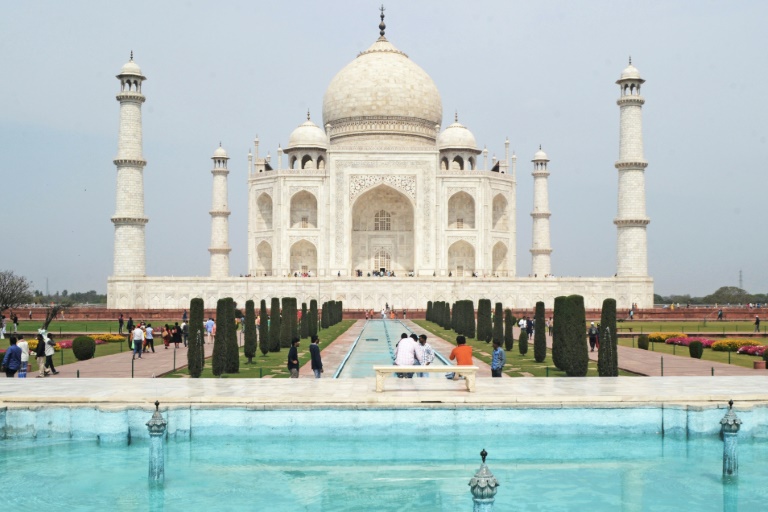 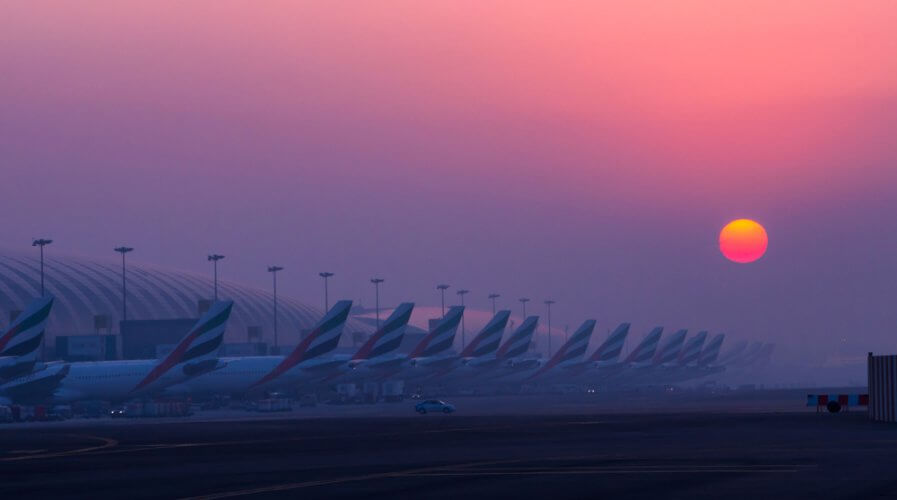 Posted by Travelelog - October 12, 2018 0
Could this Asian airport be leading the way to becoming the airport of the future? Source: Shutterstock. SOME of the… 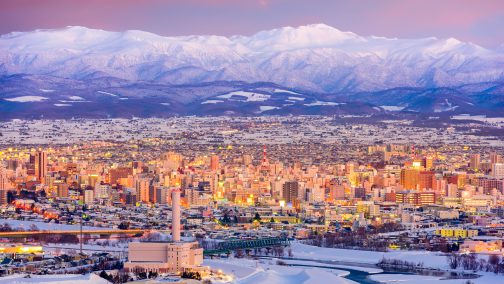 This Japanese city is the perfect place for a winter getaway

Posted by Travelelog - November 29, 2017 0
IF you’re looking to escape the heat for a spot winter fun this festive season, you might want to consider… 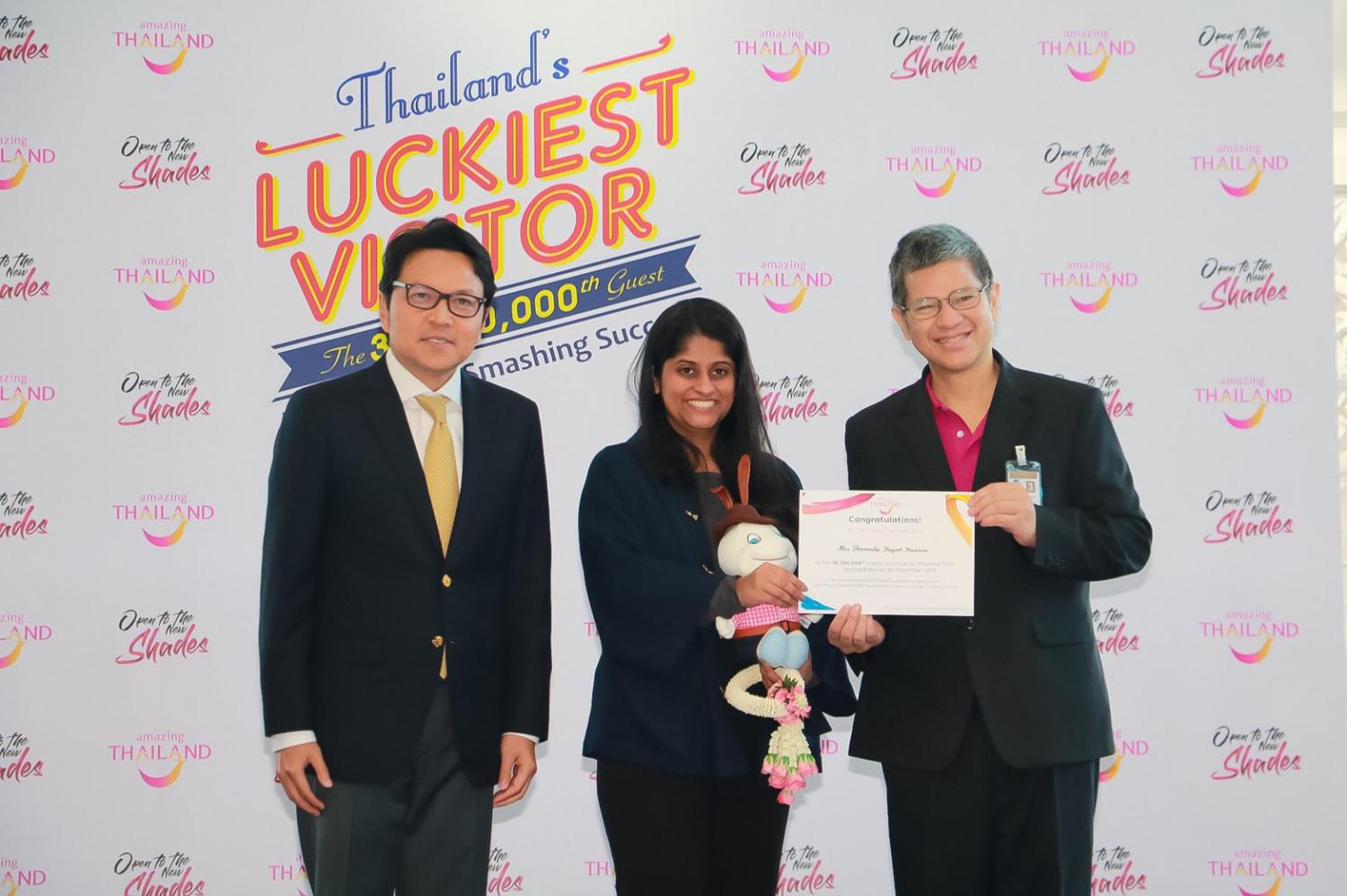 Posted by Travelelog - March 22, 2018 0
It has been revealed today that India can expect to look forward to adding a further ten million jobs to…