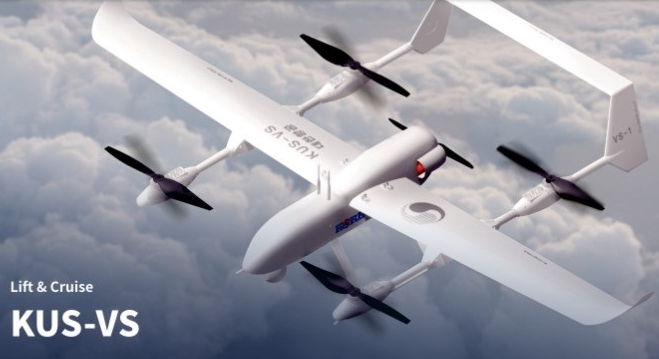 (19 Oct 2021)
KUS-FT, Korean Air’s unmanned aerial vehicle (UAV) which
features the latest automatic landing technology, has
been recognized as one of the “2021 Top 15 Industrial Technology
Achievements” by The National Academy of Engineering of Korea
(NAEK).

NAEK is a research institute that shines light on
engineering contributions toward domestic engineering development,
and backs relevant projects. Since 2006, the institute
has annually recognized industrial technology achievements based
on social and economic contributions, and future potential.

The KUS-FT tactical UAV is 4.5 m wide, 3.7 m long and 0.9 m
in height. It became the first domestic UAV to receive airworthiness
certification in 2016 and the first mass production of the KUS-FT was
completed in December 2020. The aircraft is currently being used by the
Republic of Korea’s military.

The entire process from takeoff,
flight to landing, is automated, and reconnaissance missions can
be carried out for 24 consecutive hours when two UAVs are operated
simultaneously.

The KUS-FT is equipped with autonomous
landing technology, and may be easily transported by ground
vehicles, and then launched by a mobile launch pad. As a result,
operational safety and convenience are maximized, enhancing
surveillance and reconnaissance capabilities of the Korean
military.

Lift & cruise technology takes
advantage of independent thrusters for cruise and for lift. During
vertical take-off and landing (VTOL), the UAV uses lift thrust
powered by vertically-mounted rotors, and once cruise altitude is
reached, the horizontally-mounted rotors provide propulsion
thrust. The technology allows for a faster cruising speed and
higher maximum flight range than helicopters. The airline plans to
later propose the KUS-VS to the military as a next-generation
division-level UAV.

In addition, the company is developing infrastructure such
as a traffic management system for UAVs and future urban air
mobility (UAM). 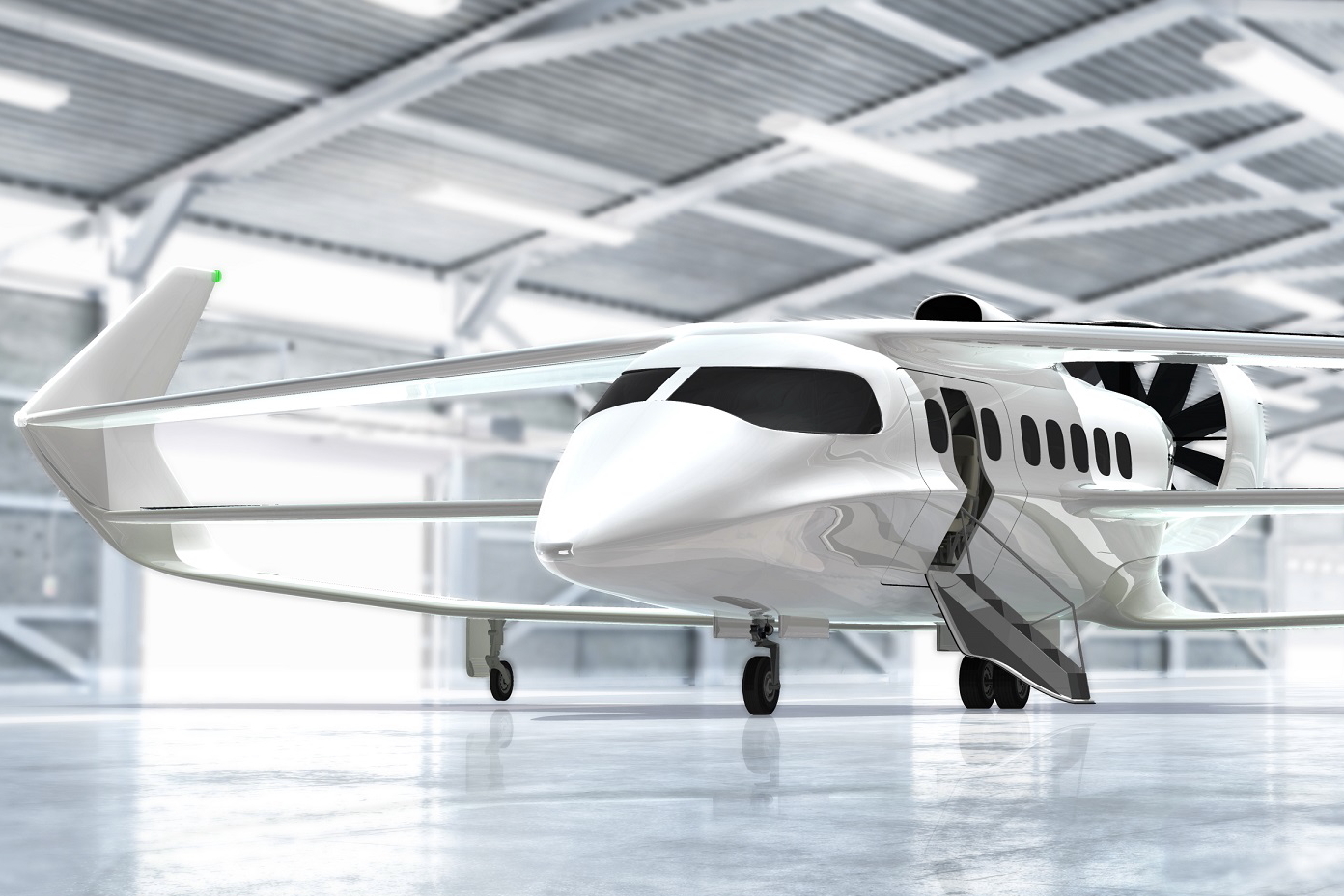 Posted by - February 2, 2021 0
(26 Jan 2021) Swansea University has expanded its relationship with Faradair Aerospace, the British company aiming to deliver 300 sustainable…

Posted by - July 29, 2021 0
Receive our Latest Travel News Daily Email free of charge by entering your email address and name in the boxes… 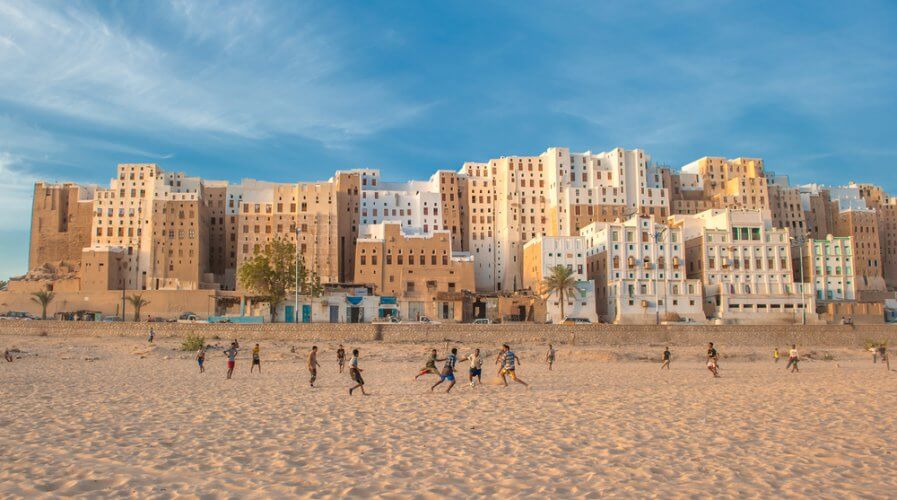 In pictures: Asia-Pacific destinations to visit before they vanish

Posted by Travelelog - August 6, 2018 0
The ancient town of Shibam in Yemen is under threat from natural erosion and war. Source: Shutterstock ASIA-PACIFIC is the… 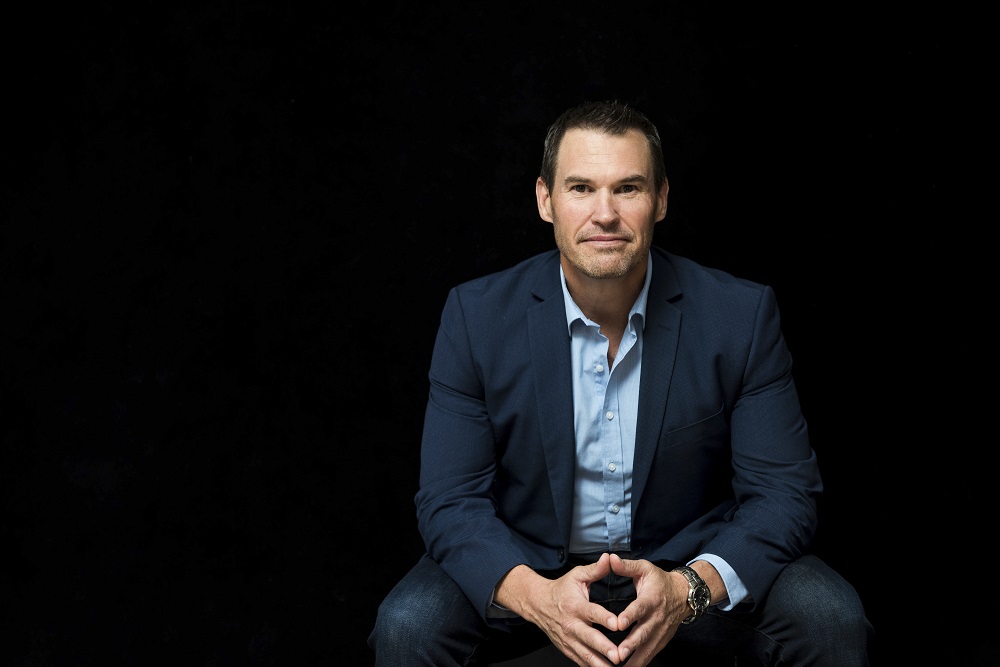 SBC Travel yearns to streamline payments in travel with blockchain

Posted by Travelelog - December 4, 2018 0
Daryn Griggs, CEO, SBC TravelSBC Travel hasn’t launched officially yet, but it already gained a lot of traction due to…