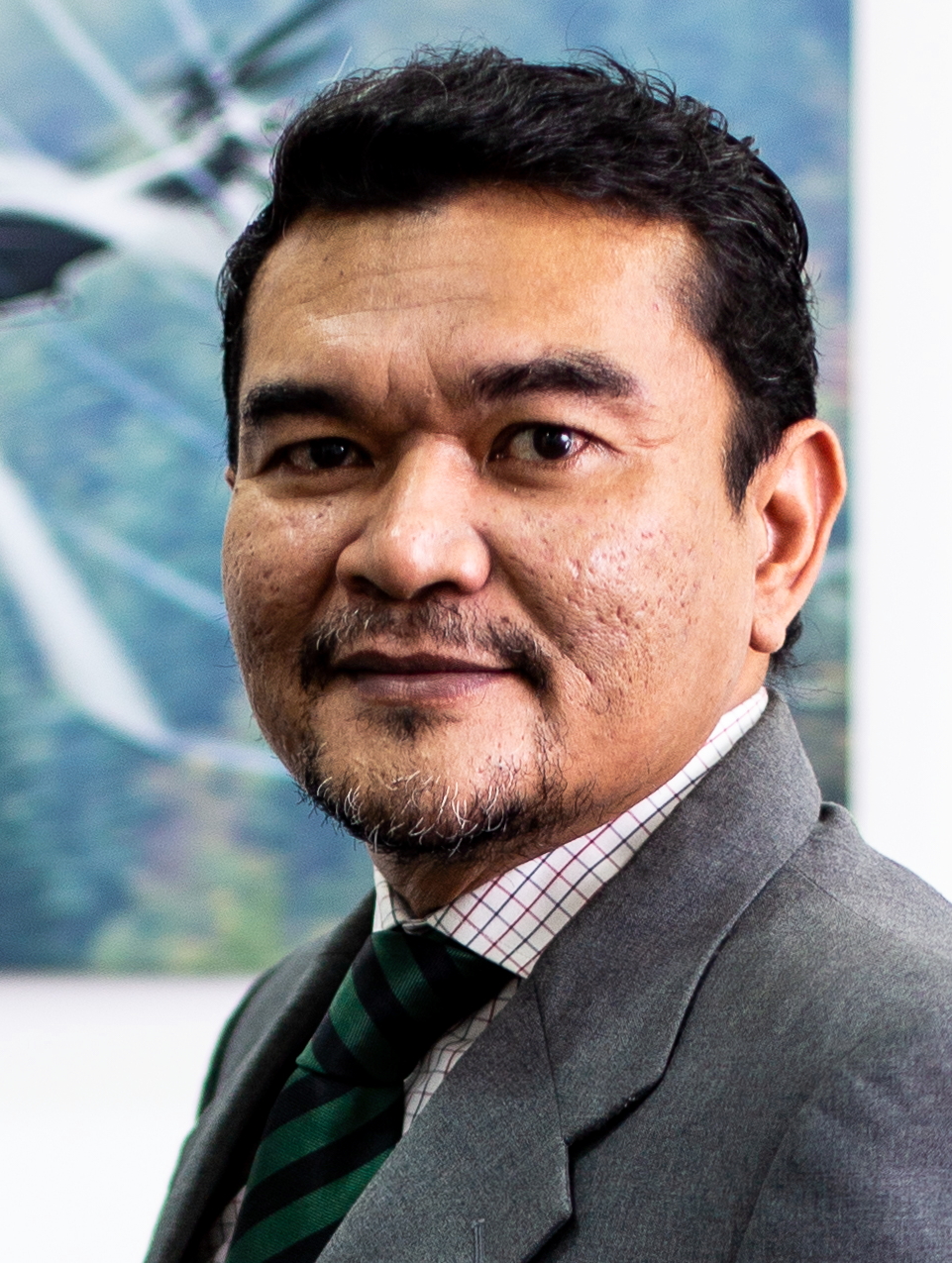 Under the MOU, GCA will partner with Laminaar to
market the ARMS enterprise software solution in Malaysia, Brunei
and Indonesia.

ARMS, Laminaar’s proprietary application software,
is used by airlines and civil air operators – such as emergency
medical services, search and rescue organisations,
etc – to execute tasks, critical to their operations, in an
efficient and timely manner.

Syahrul Azmir Zaki (pictured), CEO of GCA said, “This
partnership represents a further expansion that complements our
existing product portfolios and I trust this will benefit both
parties by leveraging our respective strengths in market segments
and capabilities. I am confident our partnership will bring much
success to both our companies.”

GCA, which is based at Subang Airport near
Kuala Lumpur, does maintenance, repair and overhaul (MRO) on
starter generators and lighting equipment for helicopters and
regional turboprops. The company works with airlines as well as civil and
military air operators. 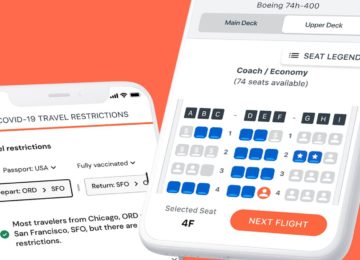 Posted by - April 16, 2021 0
Receive our Latest Travel News Daily Email free of charge by entering your email address and name in the boxes… 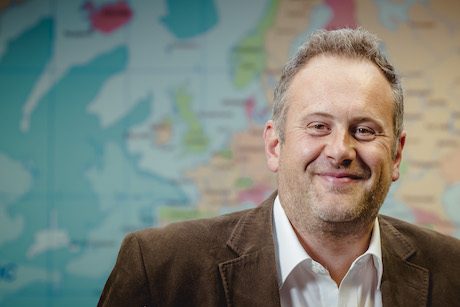 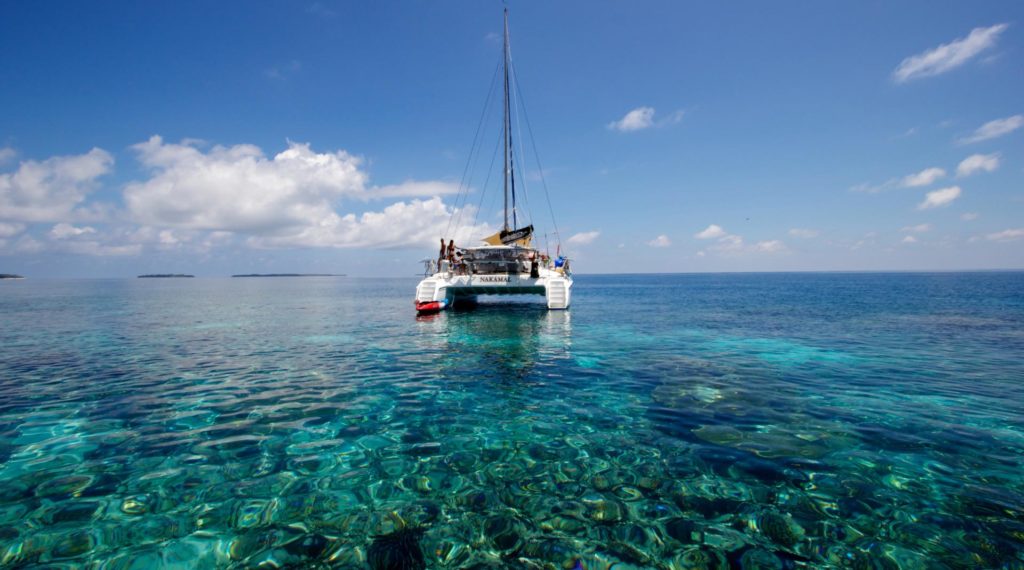 Posted by Travelelog - November 21, 2018 0
The Tourism Authority of Thailand (TAT) ushered a move to gather the yacht industry in one major event in Thailand… 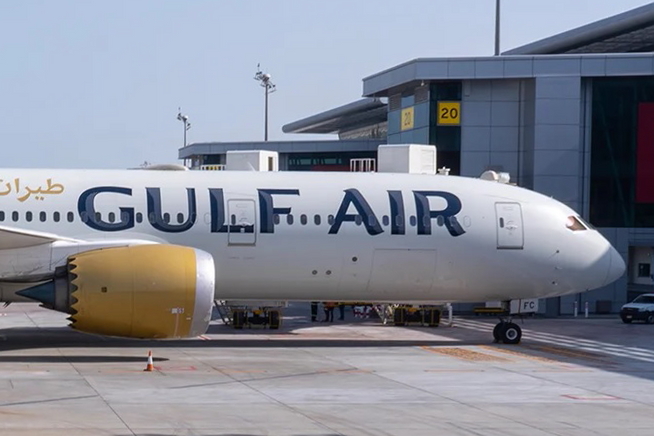