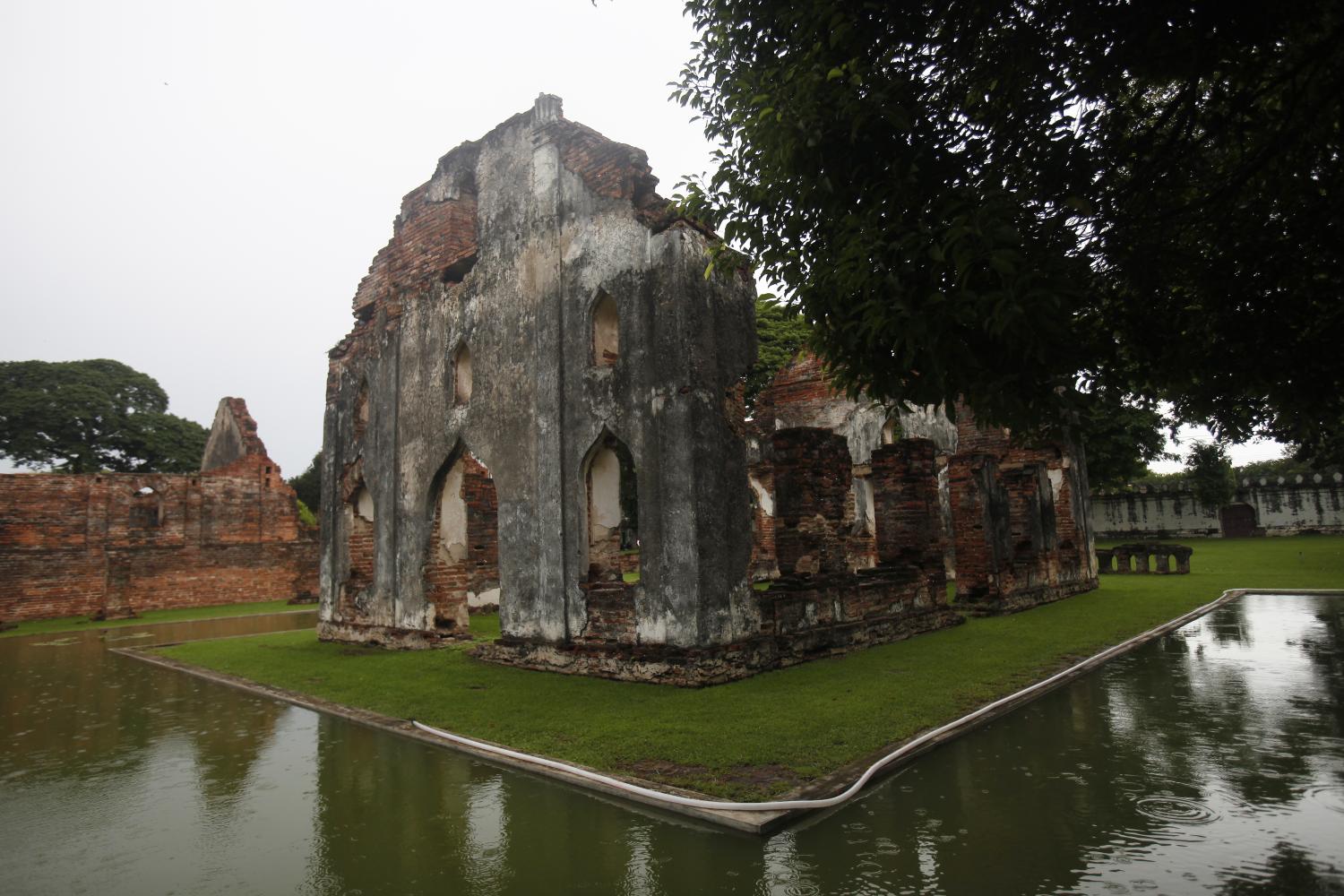 History buffs take note. A conservation group in Lop Buri is remembering King Narai of Ayutthaya on the occasion of the 333rd anniversary of his death this Sunday.

During his reign (1656-1688), seen by historians as the golden age of the Ayutthaya era, King Narai raised Siam’s international profile by assigning diplomatic missions to Paris from 1684-1686.

The mission led by Ok Phra Visuthsunthorn, aka Kosa (Pan), was granted an audience with King Louis XIV in 1686. Praised for his progressive vision, the king opened up the kingdom to Western technology. He spent the last 10 years of his reign in Lop Buri, which had been adopted as the kingdom’s second capital.

The commemorative event encompasses merit making at Suthasawan Throne Hall of Phra Narai Ratchaniwet on the premises of Somdej Phra Narai National Museum at 10am and an exhibition featuring the king’s life and works, which will be at Wat Tong Pu — a major historical site in Lop Buri. It will run until Sept 10.

Due to measures to curb the Covid-19 pandemic, the organisers have decided to postpone a panel discussion on the topic to the final week of the exhibition in early September. 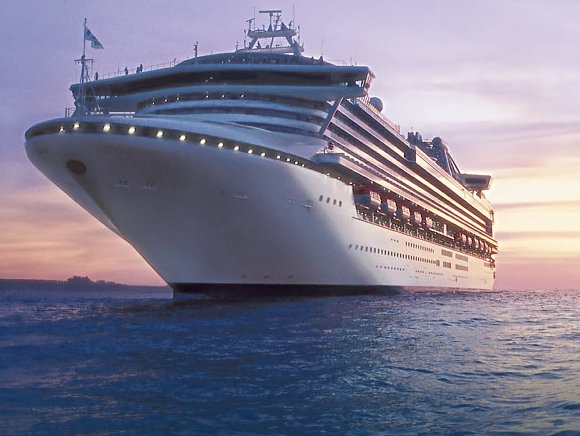 Summer sport to be broadcast on UK-based ship

Posted by Travelelog - January 10, 2018 0
Summer sport to be broadcast on UK-based shipPrincess Cruises will broadcast this summer’s major sporting events on its UK ship,… 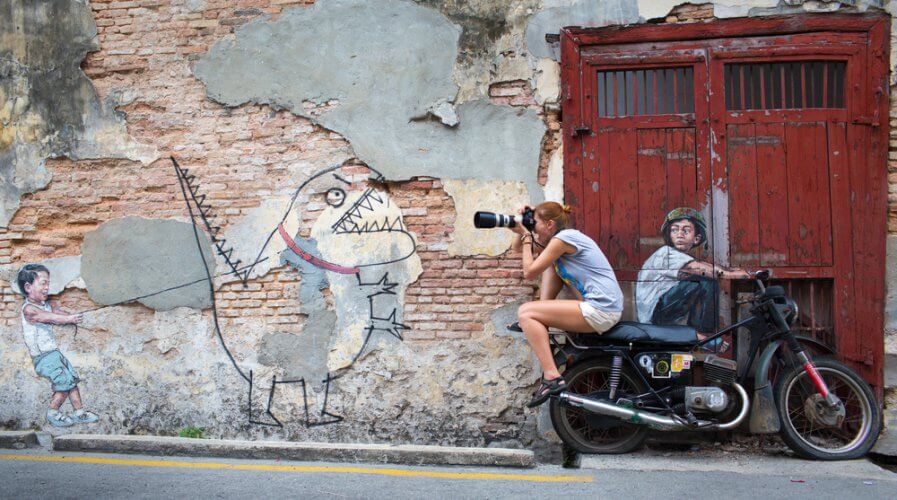 Posted by Travelelog - July 17, 2019 0
Why you need to put Penang and Melaka on your Malaysian travel bucket list. Source: Shutterstock MALAYSIA is undoubtedly one… 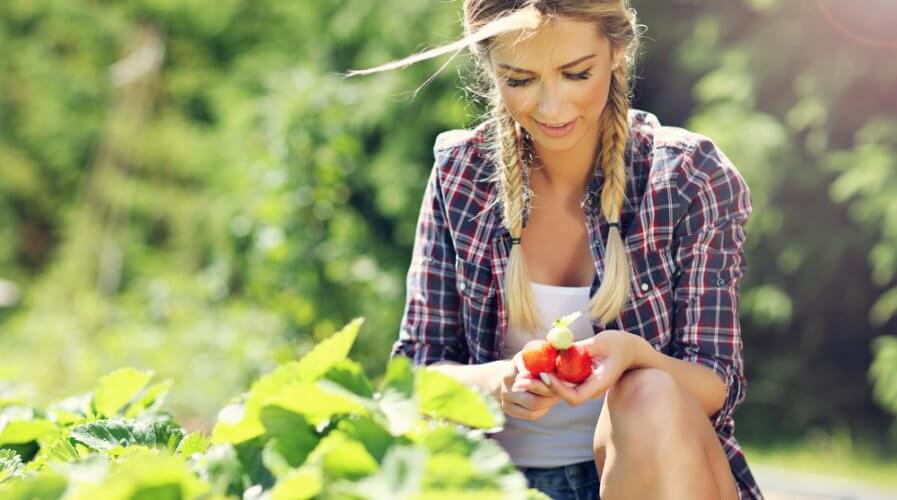 ‘Backpacker visas’ to be made available in Australia soon

Posted by Travelelog - November 7, 2018 0
Here’s how you can travel to Australia and remain in the country for up to three years. Source: Shutterstock. EARLIER… 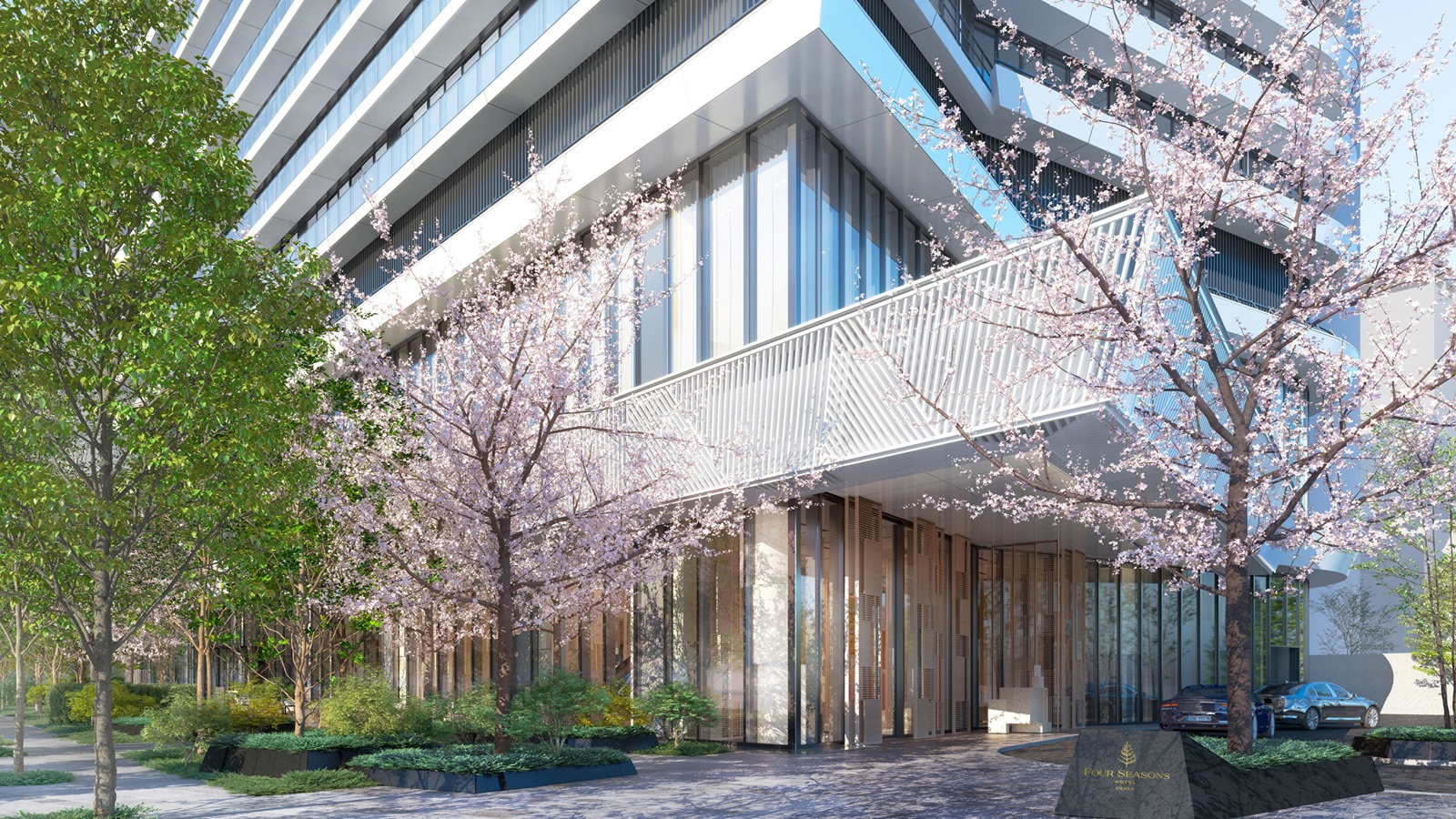