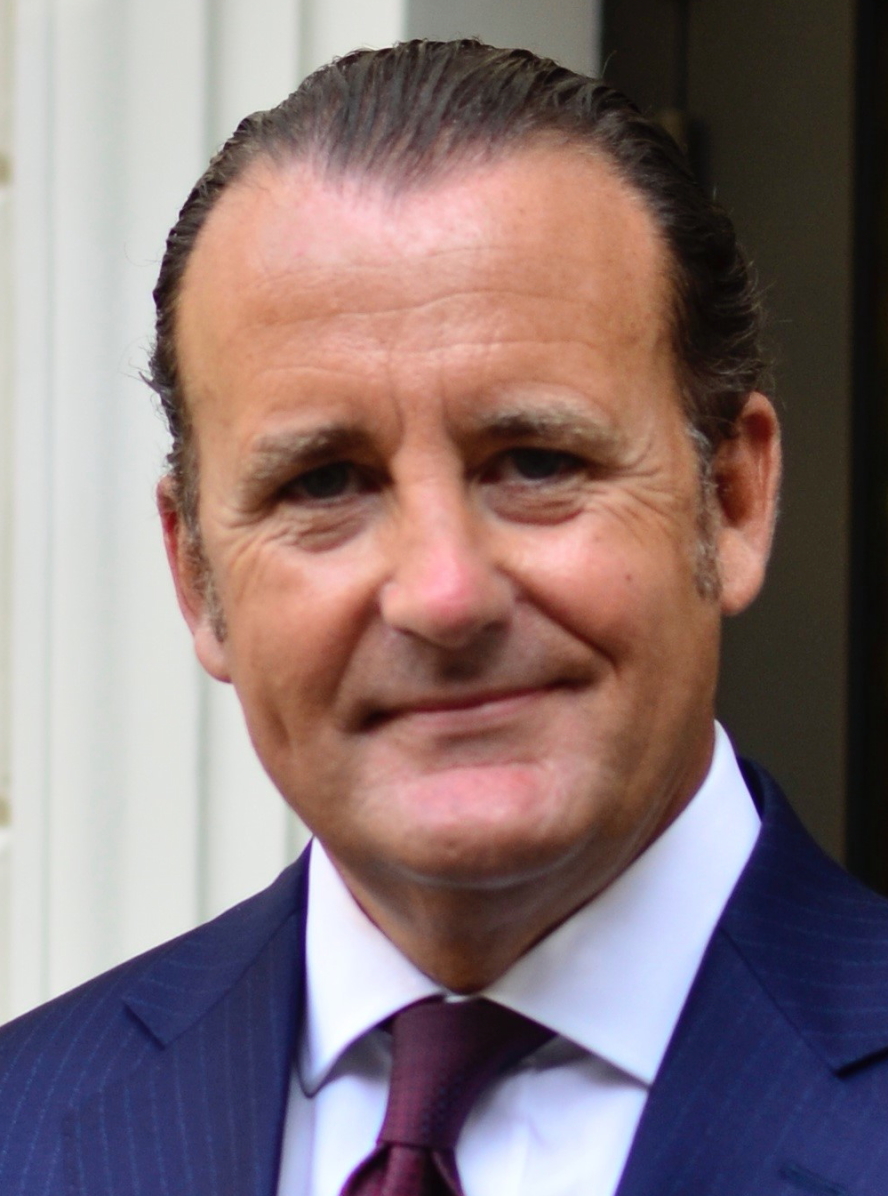 Luca Virgilio Returns to London as GM of The Dorchester Hotel

In his new role, Luca will oversee operations for
the iconic 250-room hotel on Park Lane, and will manage a
comprehensive renovation which is scheduled to commence in
February 2022.

“I am delighted to return to London to run one of
the world’s most renowned hotels at a time of immense change,
which will see the hotel further enhanced,” Luca said. “The
Dorchester has a rich heritage and incredibly loyal employees, and
to be part of its legacy is an exciting prospect.”

Italian-born Luca joins the property from Dorchester
Collection’s Hotel Eden in Rome, where he has worked as GM since 2014.

Luca’s career has also seen him in leadership roles in
Switzerland, Monte-Carlo and Rome, amassing numerous
accolades for the hotels under his direction.

Luca previously worked in the UK at the Baglioni
Hotel London where he was GM from September 2004 to October 2008.

Christopher Cowdray, CEO of Dorchester Collection, said,
“Since we acquired Hotel Eden, Luca has done an outstanding job in
transforming the property into one of Rome’s best hotels. Now, as
we enter a new era for The Dorchester with an extensive
renovation, I know that Luca will bring his flair and passion for
excellence to the project, reinforcing the hotel’s legendary
status.”

Plastic in Korea: What you gonna do with all that junk?

Posted by Travelelog - April 27, 2018 0
NOT keep it in your trunk, that’s for sure. South Korea’s Seoul Metropolitan Government has revealed plans to strengthen crackdowns…

Posted by - November 26, 2020 0
Just weeks after opening the group’s first hotel in Bangkok, Capella is now putting the final touches to its highly… 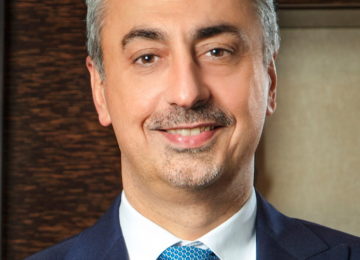 Posted by - November 26, 2021 0
(25 Nov 2021)  The Oetker Collection has appointed Alessio Minetto as General Manager of The Woodward, Geneva. Hailing from Italy,… 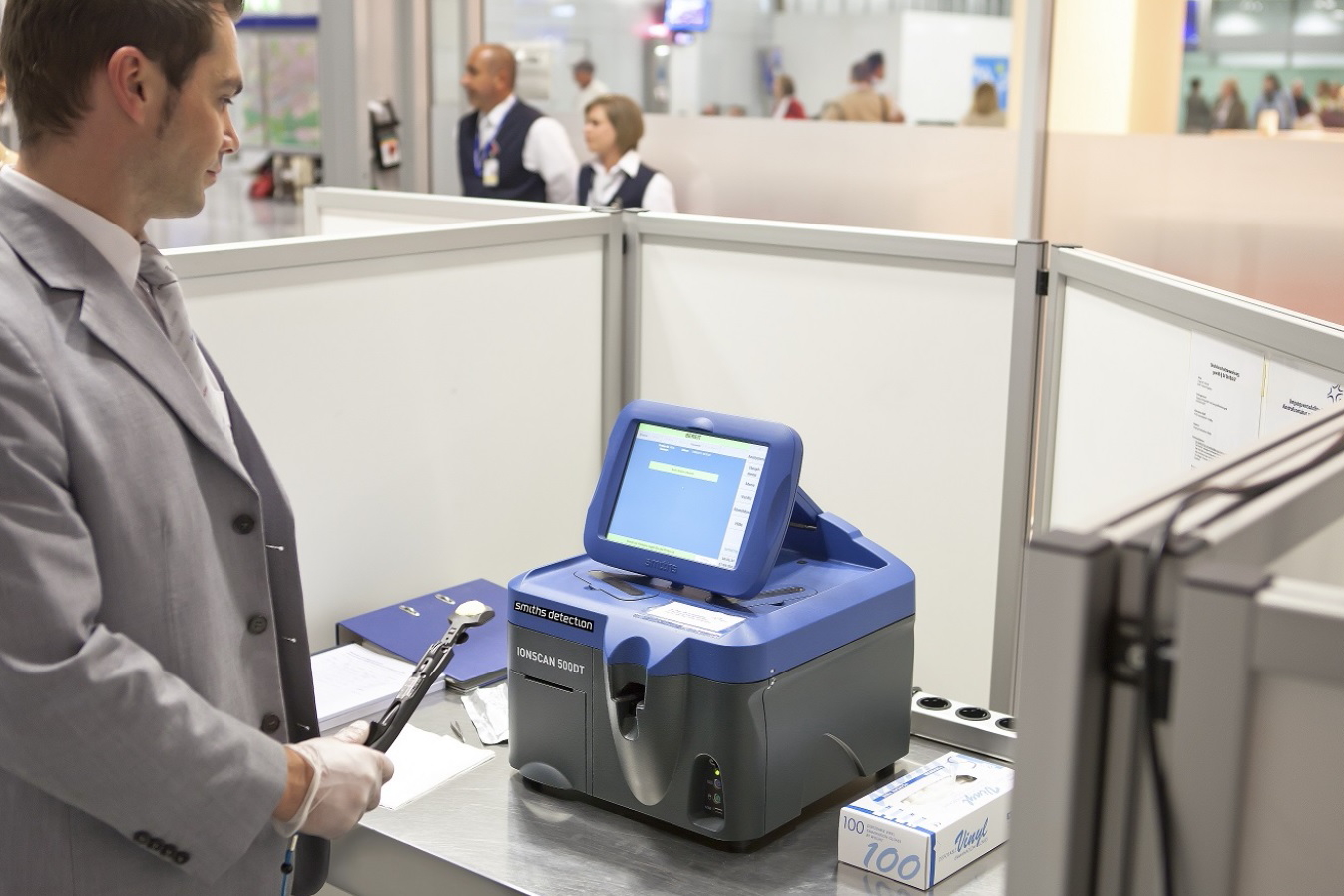 Posted by - December 8, 2020 0
(04 Dec 2020) Smiths Detection has been awarded a contract, valued at over US$4 million, by the Transportation Security Administration…