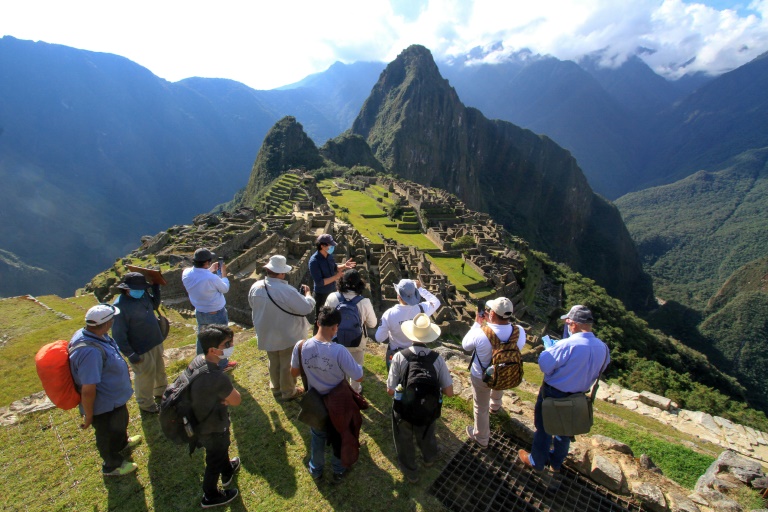 Members of a commission of authorities and experts led by the the Governor of Cusco, Jean Paul Benavente, visit the Inca citadel of Machu Picchu on June 12, 2020.

LIMA: The ancient Inca citadel of Machu Picchu, a jewel of Peruvian tourism, will not reopen in July as originally scheduled due to concerns over the coronavirus, local media reported Sunday.

The Machu Picchu management group, UGM, made the decision based on reports from authorities in the Cusco region, where the citadel is located.

"It has been decided that it will not be opened on July 1," Machu Picchu district mayor Darwin Baca, a UGM member, told reporters.

An official reopening date has not yet been set. Baca indicated that a series of health measures, such as testing, are still pending in the area.

Machu Picchu unions have since Monday protested the reopening, saying that allowing tourists in the region would cause a spike in infections.

Peruvian officials announced last week that the citadel would be allowed to reopen to a sharply reduced number of daily visitors: only 675 per day, one-quarter the usual number.

Guides would lead tours of only seven visitors, and people would be required to wear masks.

The planned July reopening was linked to a lifting of national confinement measures in place since March 16, Cusco regional governor Paul Benavente said.

Airports in Peru remain closed, and many shops are shuttered. But despite some of Latin America's earliest and most stringent measures, the country has logged the second-highest number of cases in the region, at 250,000, along with nearly 8,000 deaths. 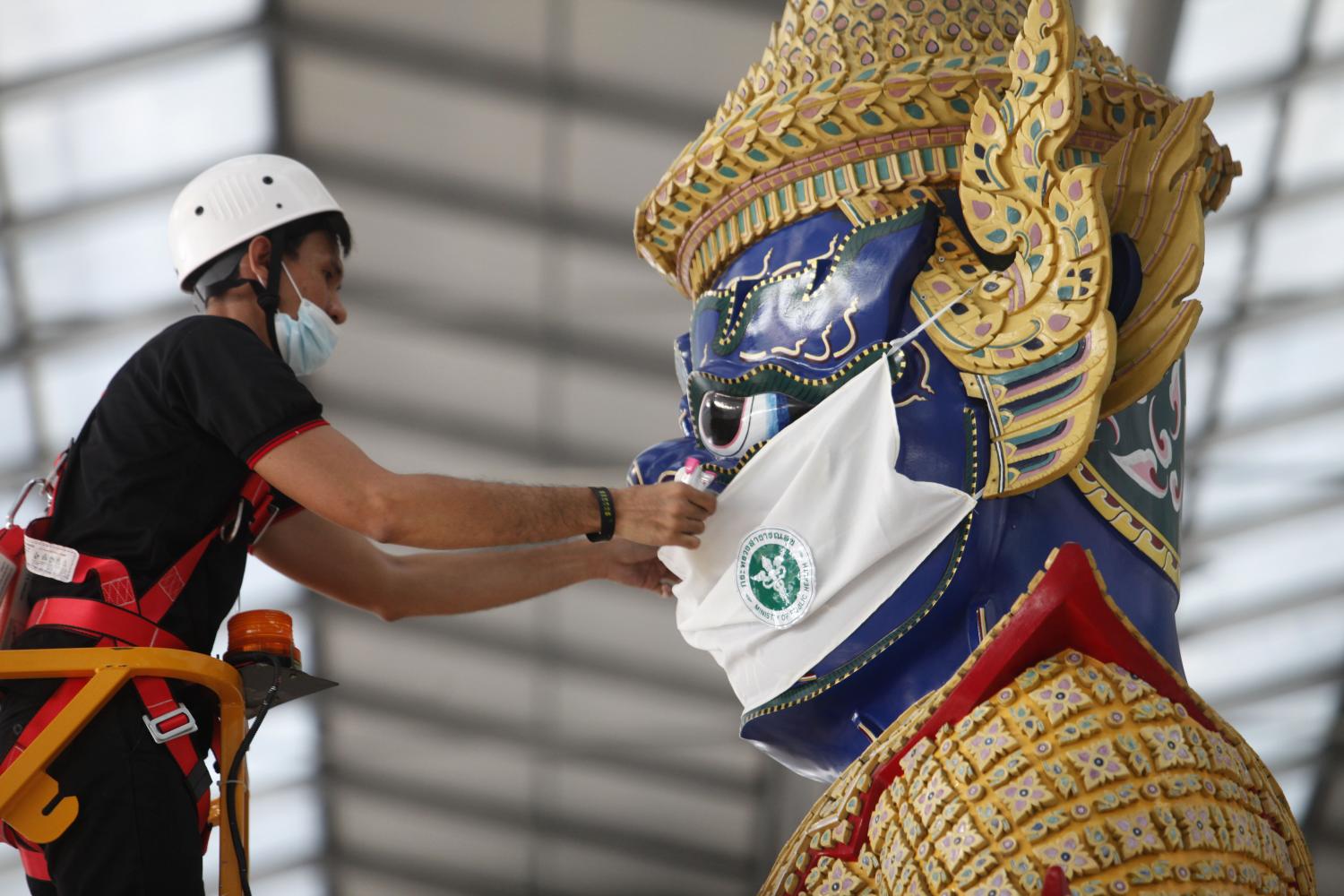 Posted by - December 24, 2020 0
The ‘yak’ statue at Suvarnabhumi Airport wears a face mask. (Photo by Wichan Charoenkiatpakul) One in two travellers feels optimistic… 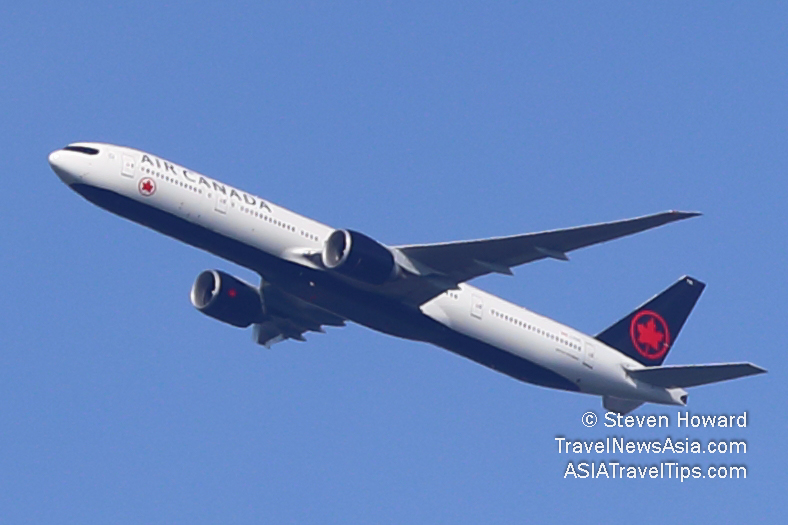 Air Canada Suspends Flights to 15 Destinations in Mexico and Caribbean

Posted by - February 8, 2021 0
(01 Feb 2021) Air Canada has temporarily suspended flights to all of its Mexican and Caribbean destinations for 90 days…

Posted by Travelelog - March 1, 2019 0
Low-cost carrier Vietjet signed deals with Boeing and General Electric for a total of USD 18 billion to expand its… 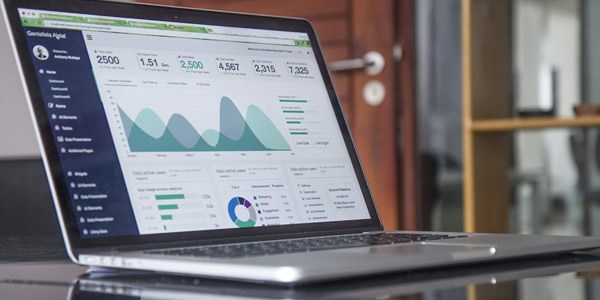 Posted by Travelelog - October 29, 2018 0
Expedia Group has announced the global launch of Guest Insights, a solutions-driven insights tool for hotels. As part of the… 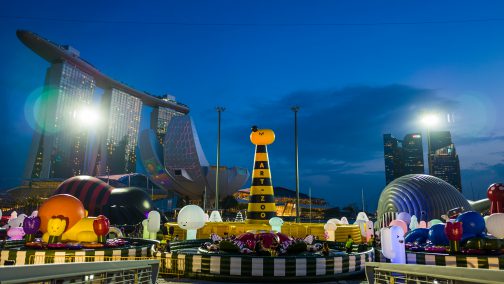