The Indian trekking community has come together to share their love for the sport and to highlight routes that contain include a historical place to combine culture with exercise. In Maharashtra, India, kings and dynasties have left their mark on history to now create some impressive trekking routes:

Unlike the other treks, this is a popular trek as the starting point and the end point both are enriched with the bravery of the Marathas – Panhala Fort to Pawan Khind. The Maratha army took it on themselves to rescue their Maratha warrior Shivaji, who was held a captive in Panhala Fort. This route has become so popular that the Rugged Sahyadri Ultra Trail Run attracts a huge number of participants every year. .

“Shivaji Maharaj courageously escaped from the clutches of Siddhi Johar, with the help of Bajiprabhu Deshpande who was martyred during the escape. Today’s youth should not forget the bravery of Bajiprabhu Deshpande. Ruggedian has brought ‘Rugged Sahyadri’ marathon from Panhala to Pawankhind with the option to explore the tracks.

“We feel Panhala fort which is filled with the beauty of nature & Kolhapur district should be seen impressively on the maps of Maharashtra and India. Maharashtra Tourism Development Corporation is whole hardheartedly supporting and assisting the Rugged Sahyadri Ultra Trail Run.”

Matheran is popular for trekking because of its amicable climatic conditions. Throughout the trekking route, there are about 28 viewpoints in different places around the area.

Located around 20km from Lonavala, the Korigad Fort has two routes reaching it. One starts from the Peth Shahpur village and the other will take you through the Ambavne village and there are two lakes on the way.

The Korigad Fort was under the Marathas during their rule. The fort was ultimately captured by the British in 1818.

Founder-director of Ruggedian Lifestyle Akash Korgaonkar said: “Youngsters love to explore places that have the historical touch to it. They love to walk along the same paths, see the forts, cannons, canals from the times of history. We get hundreds of participants every year for RuggedSahyadri Ultra Trail Run, especially for the historical route connection.” 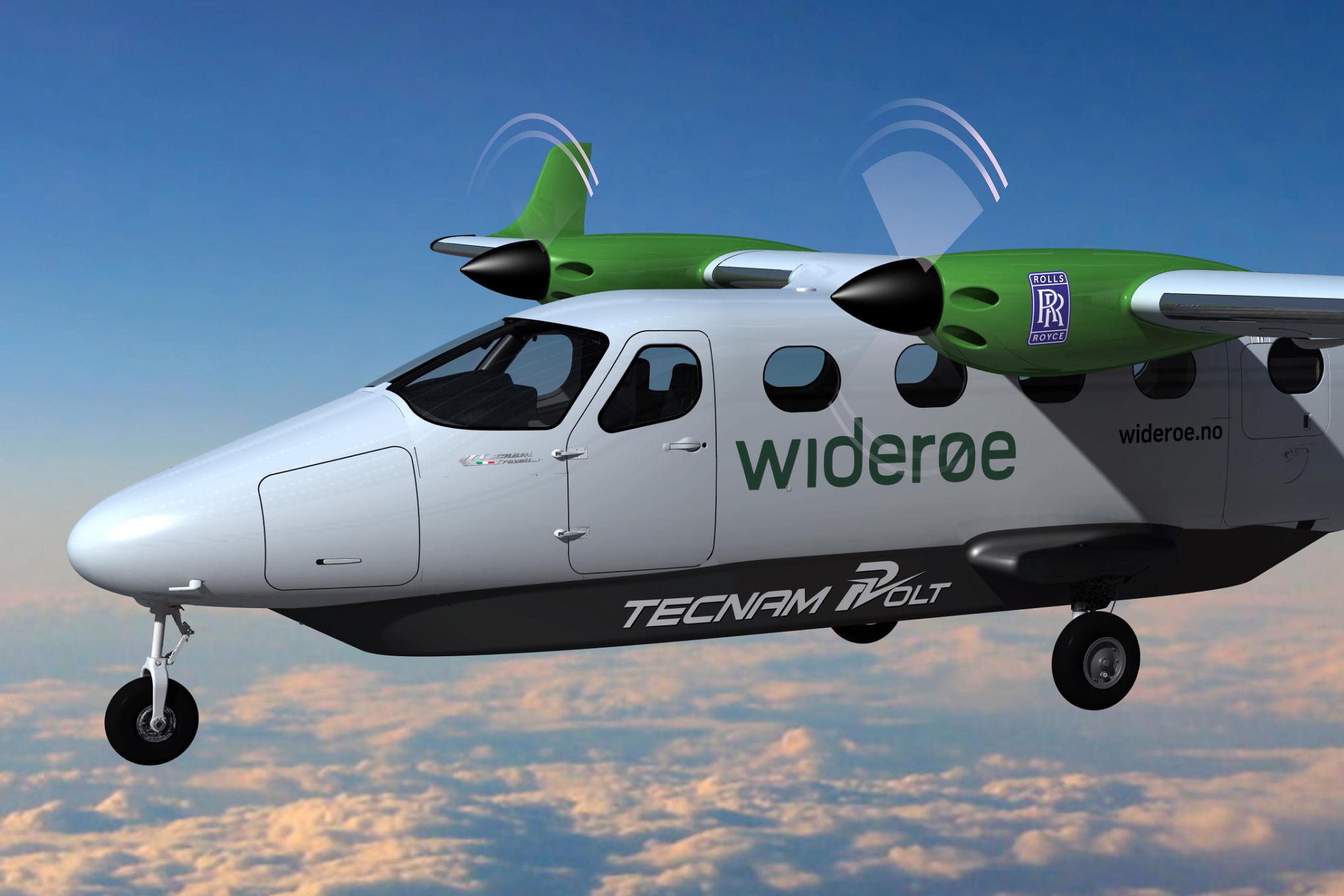 Posted by - March 18, 2021 0
(15 Mar 2021) Rolls-Royce and airframer Tecnam are joining forces with Widerøe, the largest regional airline in Scandinavia, to deliver… 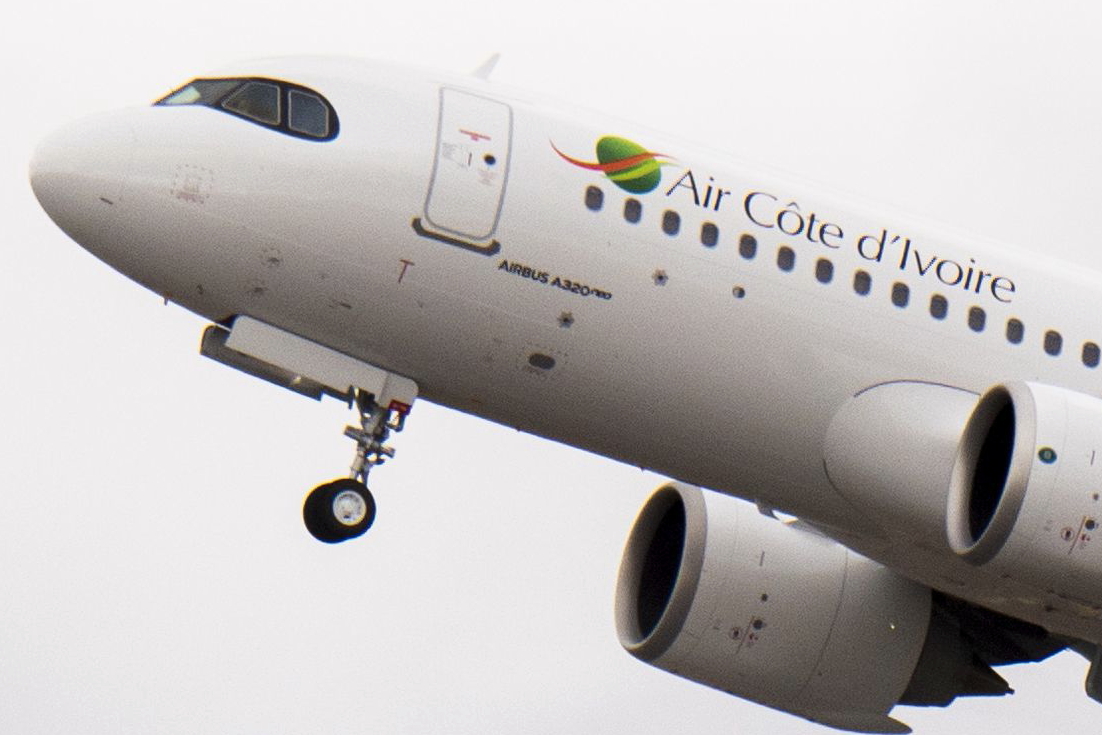 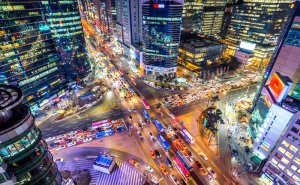 Trendy ‘lifestyle’ hotels in Seoul for the perfect holiday aesthetic 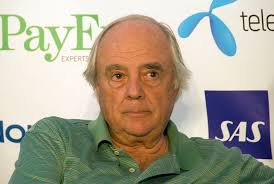 Hoiana: the traditional links between Vietnam and Ireland & Scotland 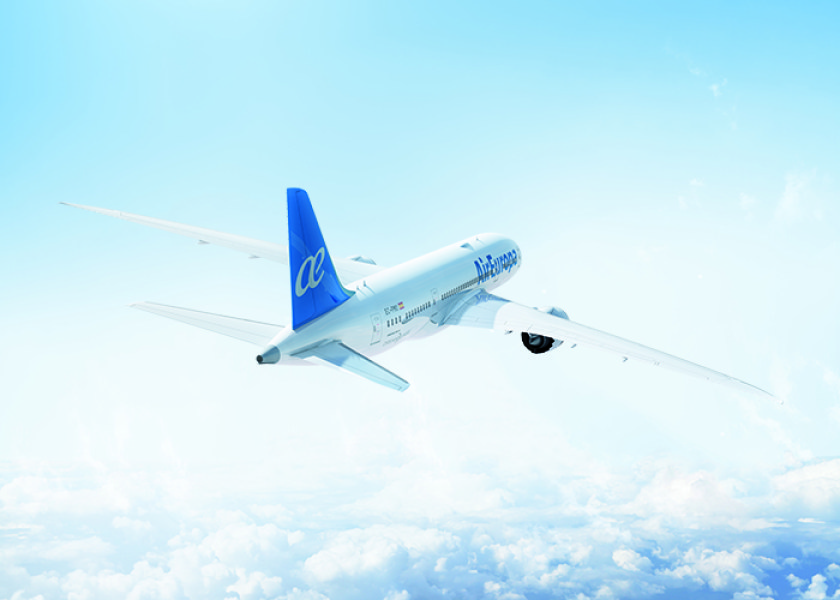 Posted by Travelelog - October 15, 2018 0
Air Europa, the Latin America specialist airline, has announced that as from 25th February 2019 it will introduce flights to…