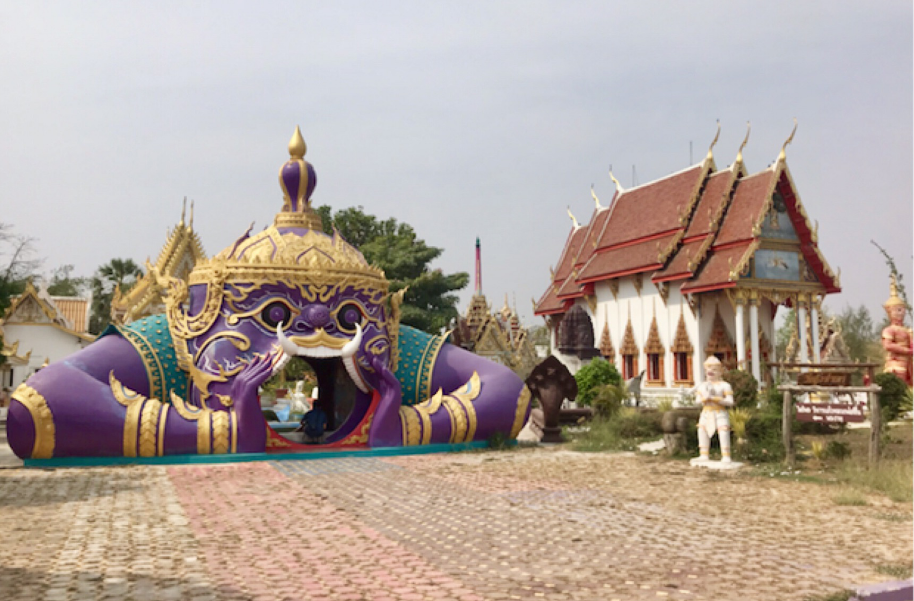 Posted on January 15, 2020 at January 23, 2020 by Travelelog 57 0
The Bang Kham Floating Market is located in Wat Khung Tha Lao in Lop Buri. (Photo courtesy of The Tourism Authority of Thailand)

The Bang Kham Floating Market has been officially opened in Lop Buri's Ban Mi district last week. Located on the bank of the Bang Kham River at Wat Khung Tha Lao, the market was founded around the end of last year with the cooperation between the temple and the local community of Ban Bang Kham.

In addition to the floating market, a long-tail boat service with 15 seats, is also available for cruising visitors along the Bang Kham River.

The Bang Kham Floating Market is open every weekend and on holidays from 8am-5pm.

The Tourism Authority of Thailand has launched the TAT Newsroom Blogger Thailand project.

Running for the fifth year, the programme in 2020 will differ from the past. Instead of opening for a contest, the TAT Newsroom team will select five local and six international influencers to explore and share their experiences with their followers.

The influencers residing outside Thailand will be offered a round-trip point-to-point air ticket and a six-day trip to explore Bangkok, Satun and Songkhla. For local influencers, TAT will provide a round-trip domestic ticket to travel to Phrae and Nan. The tentative dates for both trips will soon be announced. Those interested in the project can also submit their profile to [email protected] until the end of January.

The service is available every Tuesday, Wednesday, Friday and Sunday from now until March 28.

The flight departs from the Chiang Mai airport at 12.40pm and will arrive in Kaohsiung airport at 5.30pm. The return flight will depart from Kaohsiung at 6.30pm and land in Chiang Mai at 9.30pm. Travel time is about four hours.

Garuda Indonesia grabs the top spot globally and regionally with the best on-time performance (OTP), according to the Punctuality League report of the United Kingdom-based Official Aviation Guide (OAG).

OAG's definition of OTP is flights that arrive or depart within 15 minutes of their scheduled arrival/departure times. Cancellations are included within OTP calculations and are counted as late flights.

The cruise is a four-day journey starting from Bangkok to the historical park in Ayutthaya. The journey will stop at popular attractions in the capital such as Wat Arun and also some places in the old city like Wat Phananchoeng and Bang Pa-in Palace.

The journey includes a butler, hot meals prepared by a private chef, cocktails, a tour guide, a yoga class, muay Thai demonstrations and traditional dance performances. Guests can choose to board a two- or a four-room boat. The hotel has redesigned 100-year-old rice barges for the service.

Located on Sukhumvit between Sois 27 and 29, the 34-storey building features 338 rooms and suites, restaurants, swimming pool and pool bar, fitness centre, spa, meeting and function rooms — including the Grand Ballroom, which can accommodate up to 600 guests.

The property offers a "Special Opening" promotion with 15% off the best available rate. The package also includes a daily buffet breakfast, late checkout at 2pm (subject to availability), and 20% discount on food & beverages in some outlets.

The promotion prices for a night's stay start at 4,503 baht for a Deluxe room. Bookings are available until March 31 for stays from Feb 24 until the end of March.

Google is changing the way we travel, rolls out new updates

Posted by Travelelog - February 9, 2018 0
Google is changing the way we travel, rolls out new updates Have you ever made travel plans which involved a… 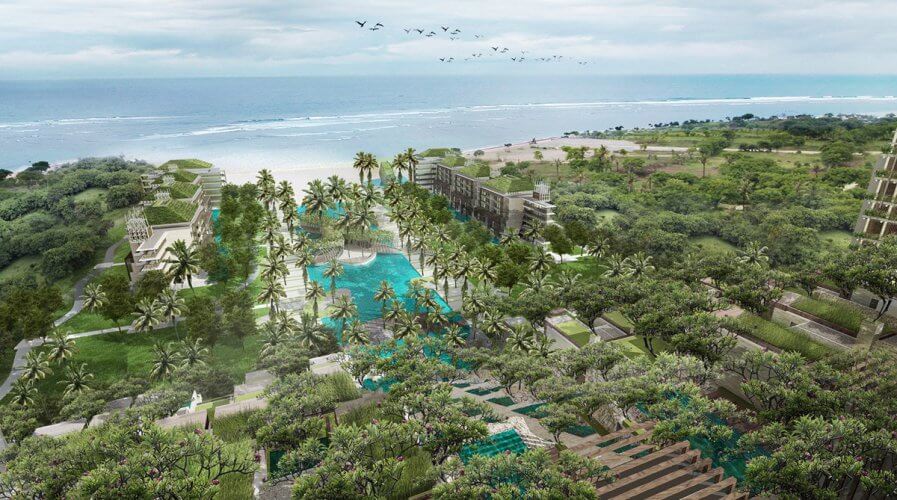 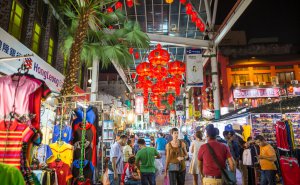 Posted by Travelelog - September 29, 2017 0
IN a global destinations index released by Mastercard, Kuala Lumpur emerged as the eighth most visited city in the world…