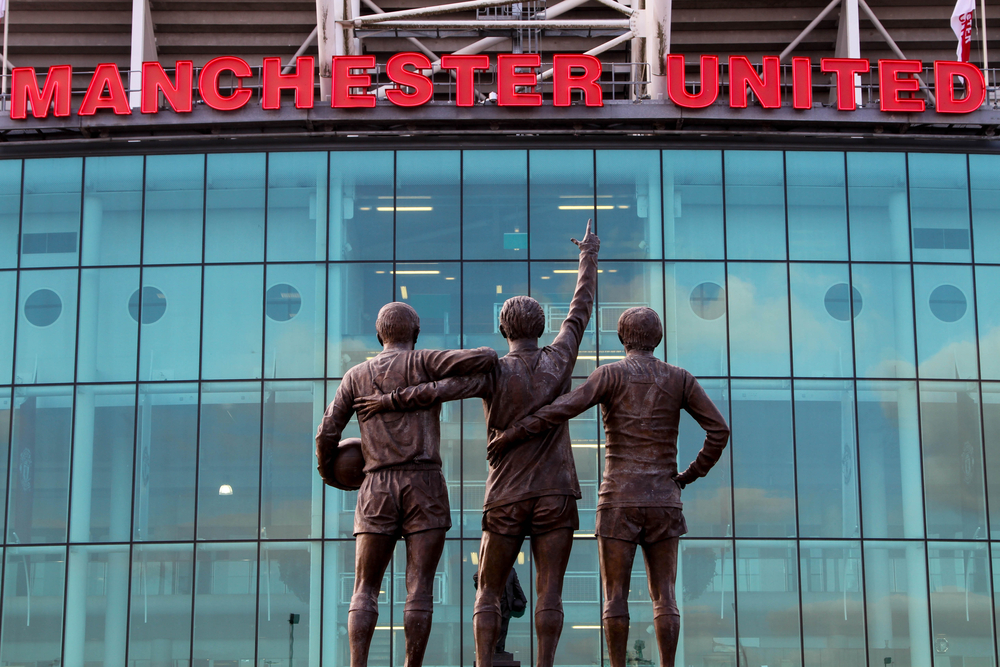 The worlds of football and hospitality collide as Marriott International and Manchester United announce a multi-year marketing partnership. Through the team-up, around 120 million members of the recently launched Marriott Bonvoy travel programme will get exclusive opportunities for Manchester United football experiences — including the chance to become the club’s Stadium Announcer or Kit Manager for the day.

Manchester United’s group managing director, Richard Arnold, said: “Marriott International is the leader in its field and we’re excited to be partnering with them as Marriott launches its new travel programme, Marriott Bonvoy. Together we look forward to creating some unforgettable moments for Marriott Bonvoy members, inspired by the thrill and excitement that only Manchester United can create for fans around the world.”

The new partnership launched with a series of videos which highlights familiar faces from the Manchester United first team and team management. These videos can be found on the campaign’s official webpage.

With the Marriott Bonvoy travel programme, members have access to its portfolio of global brands and properties, as well as member benefits and Marriott Bonvoy Moments’ experiences. 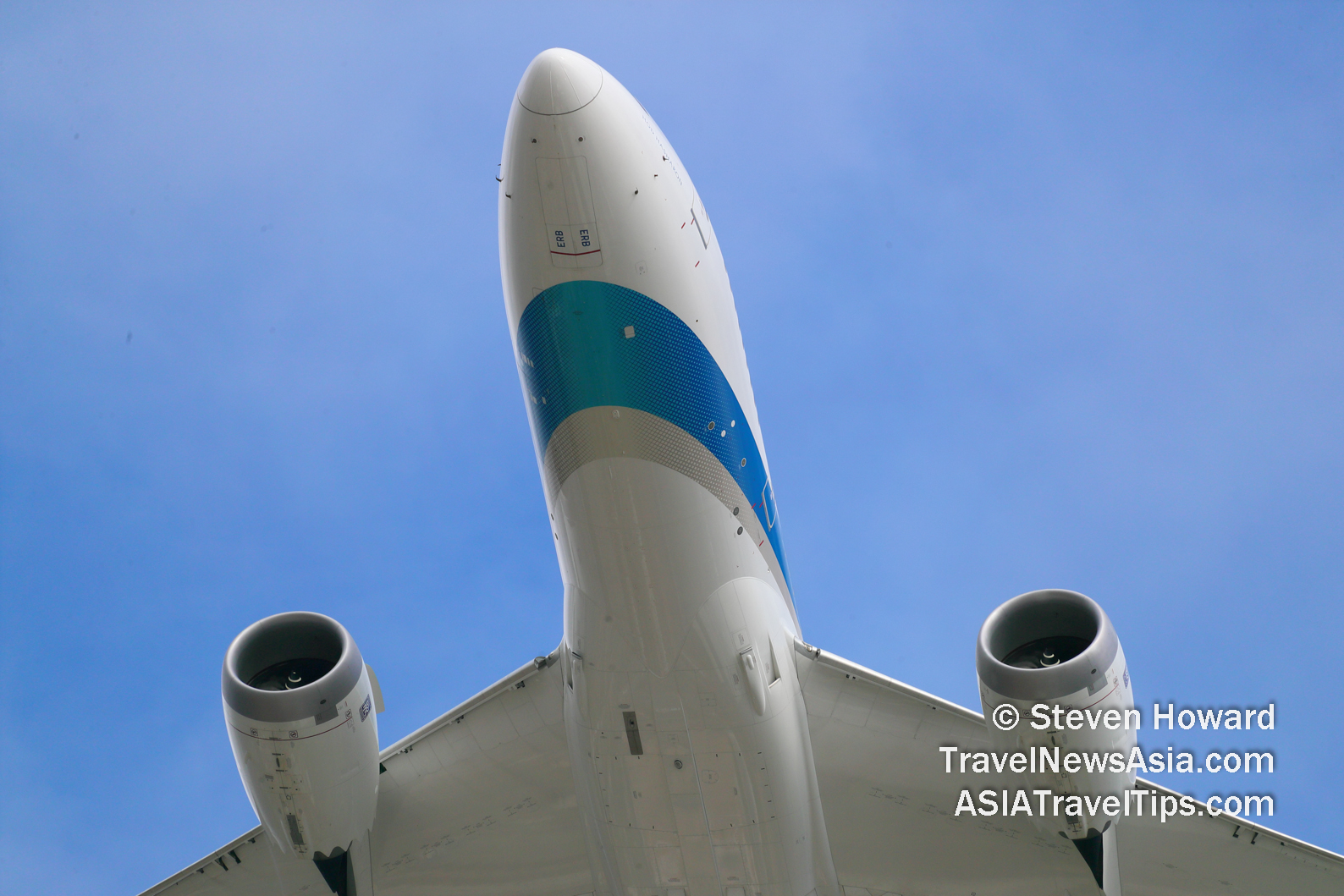 Posted by - April 8, 2021 0
(02 Apr 2021) Sabre has launched a new solution that makes it easier to comparison-shop increasingly complex airline offers in… 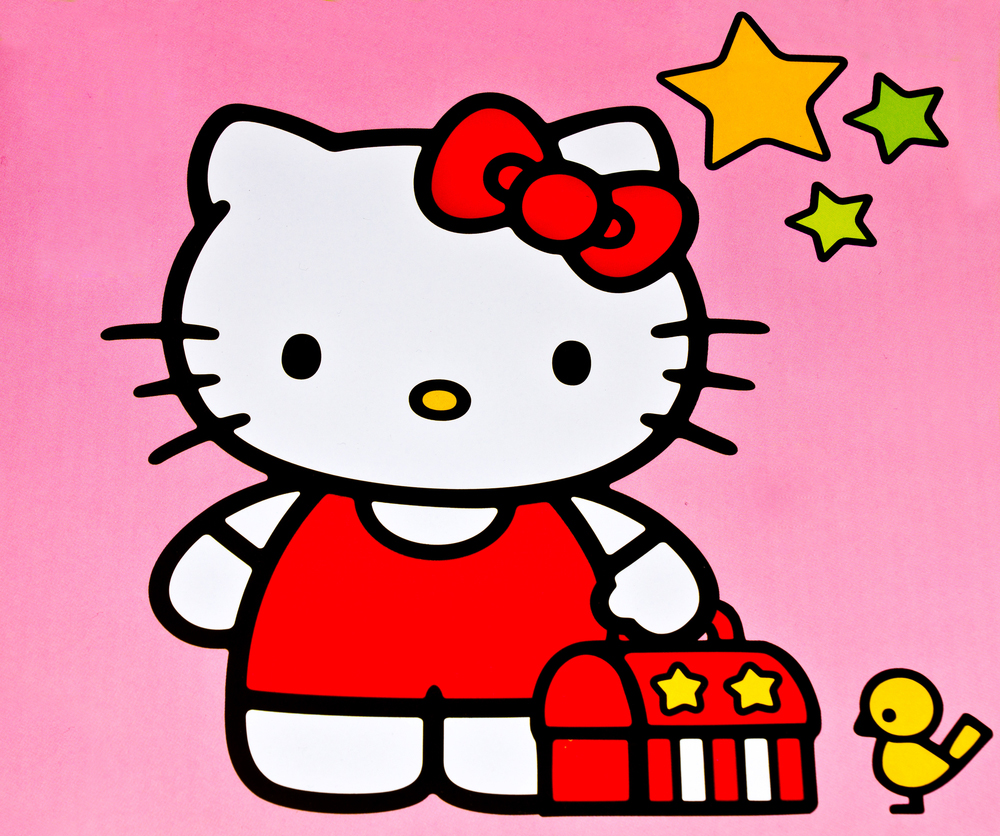 UNWTO: Say hello to the new Special Ambassador of the International Year 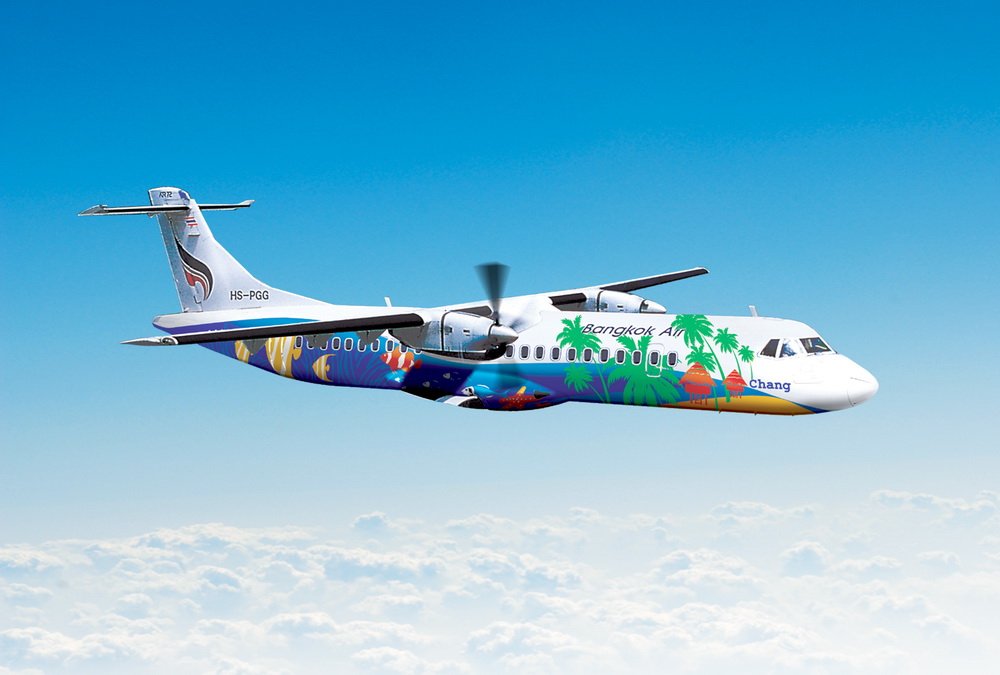 WebBeds CEO on company restructure: “It was effective though not exactly efficient”

Posted by Travelelog - April 27, 2018 0
When Webbeds recently hosted a series of workshops with Tourism Switzerland in Bangkok recently I was able to grab an… 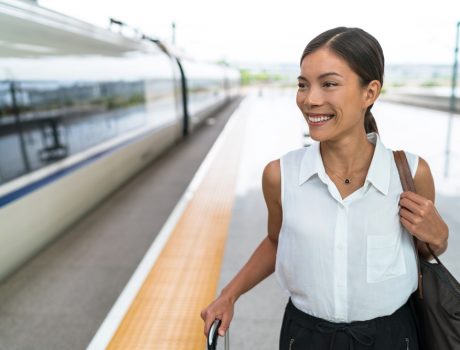 Posted by Travelelog - November 23, 2017 0
Bullet train trialled on ‘path to heaven’The trial run of a bullet train from Chengdu, Sichuan province, to Xi’an in…