By launching two new sites West Africa in just over a week, Marriott International is signalling it means serious business in the region. After opening Accra Marriott Hotel in Ghana, it has opened the Sheraton Bamako Hotel in Mali. Promising to revolutionise the hospitality landscape in the capital, Marriott International further solidifies its portfolio across West Africa with another milestone and a new benchmark for the territory.

“Over the last four decades, the brand has maintained its first mover advantage through strategic pipeline development and growth, giving global travellers access to more destinations across the continent. Sheraton Bamako Hotel not only marks our entry into a new country but also serves as a great example of our transformation efforts around the brand,” said Alex Kyriakidis, president and managing director, Middle East and Africa, Marriott International.

For travellers coming in from international flights, the Sheraton Bamako Hotel won’t be hard to reach as it is in close proximity to Bamako’s Modibo Keïta International Airport. It’s in one of the city’s trendy neighbourhoods with an easy access to the city centre, major embassies, corporate offices, government buildings, as well as cultural and tourist attractions.

The hotel’s location also provides views of the Niger River, giving it a distinctively local feel, while being a hub for business and leisure travellers. It can be viewed from all of the hotel’s 200 rooms.

Leisure facilities include the Sheraton Fitness Centre, available 24 hours a day, a spa and an outdoor pool.

Sheraton Bamako Hotel also stands as a MICE centre with more than 820 square metres of dedicated meeting space featuring 11 meeting rooms and a 478-square-metre Grand Ballroom. The hotel provides both choice and flexibility, making it an exclusive option for large-scale business meetings, social events, weddings or even smaller intimate gatherings.

Posted by Travelelog - March 13, 2018 0
Continuing their relentless expansion, and commitment to installing their services for the convenience of Chinese travellers and local merchants all… 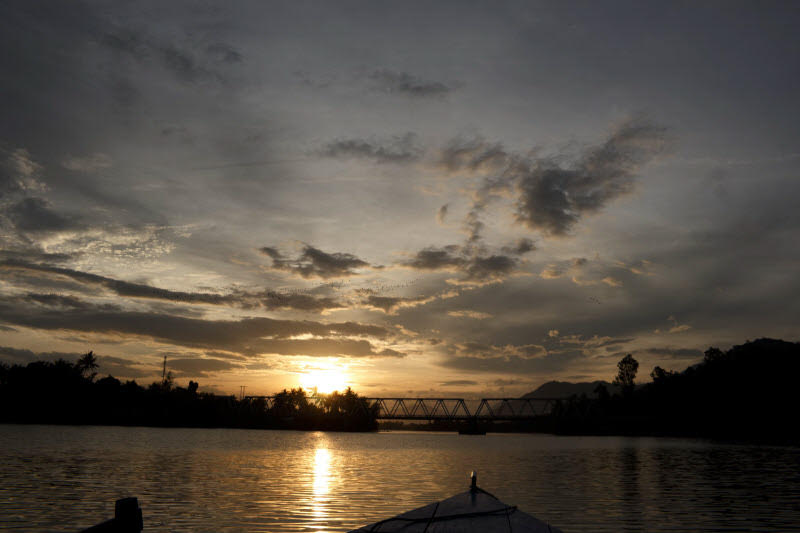 Posted by Travelelog - November 8, 2018 0
The Anam is opening up one of Vietnam’s most compelling waterways in a whole new way, launching a cruise replete… 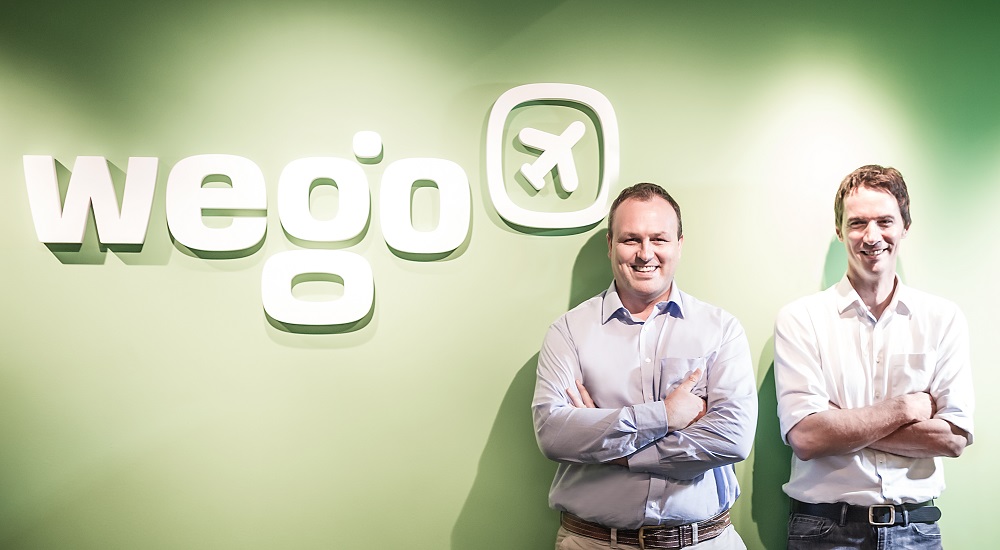 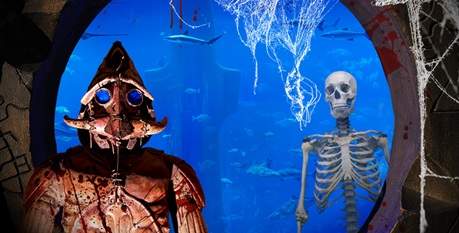 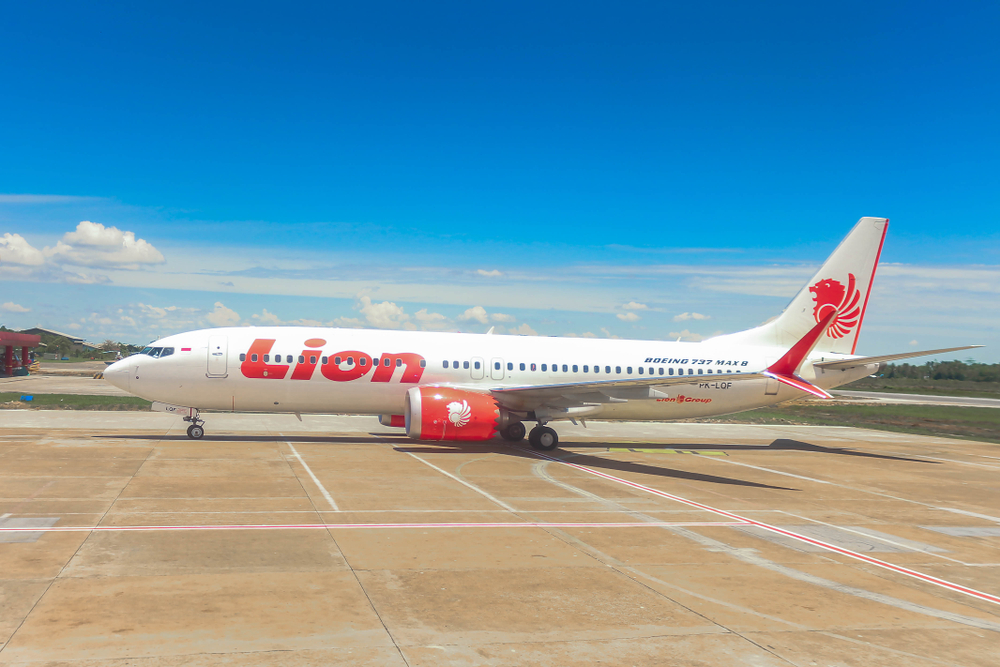 Posted by Travelelog - March 22, 2019 0
Indonesia’s Lion Air has started preparations for a domestic initial public offering, according to people with knowledge of the matter.…