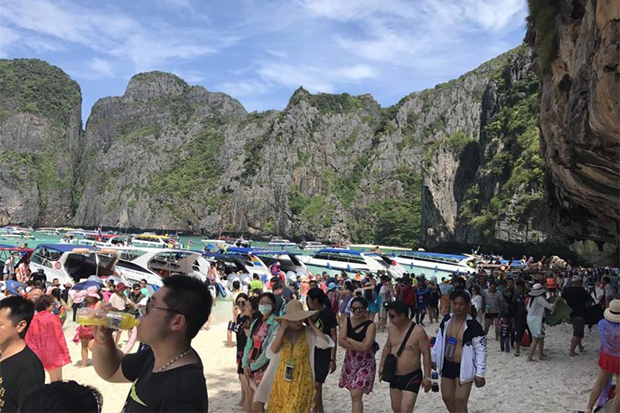 Tourists jam-pack the beach at Maya Bay in Krabi in 2017, before the Department of National Parks, Wildlife and Plant Conservation closed it in June 2018. (Hat Noppharat Thara-Mu Koh Phi Phi National Park photo)

The famed Maya Bay in Krabi province will probably be reopened to tourists on Jan 1, with regulations in place to preserve the rehabilitated beach and bay from the ecological ruin it previously suffered.

He said Hat Noppharat Thara-Mu Koh Phi Phi National Park was in the final stage of building an improved pier on the island and defining the swimming zone for beachgoers.

The Department of National Parks, Wildlife and Plant Conservation closed the bay on Phi Phi Le Island in June 2018 after its was overwhelmed by tourists, leading to the destruction of reefs and the marine ecology.

Although small in size, at just 250 metres long and 15 metres wide, the bay has drawn global attention since it featured in the Hollywood movie The Beach, starring Leonardo DiCaprio,  filmed there in 1999.

The minister, in Krabi for a cabinet meeting, said reopening of the bay will come with strict conditions.

The number of visitors would be limited, and the time from 10am to 4pm, and each tourist would be able to spend only one hour swimming in a designated zone, to save the reefs being nurtured by park officials.

Boats would be allowed to anchor only in another bay on the other side of the island.

More than half of the corals suffered major damage before the bay was closed three years ago. At its peak, the bay was crowded by 4,000 visitors and 200 boats a day, far beyond the  area’s ability to handle. (continues below)

#Thailand plans to reopen #MayaBay in #Krabi on Jan 1 and this time the number of visitors will be limited. #BangkokPost #tourism

Park officials have planted coral on reefs over more than 10 rai of the bay.

Thon Thamrongnawasawat, a Kasetsart University marine biologist and member of the national park’s committee, suggested in 2019 that daily visitors should be limited to 2,400 a day and they be required to book trips in advance online. 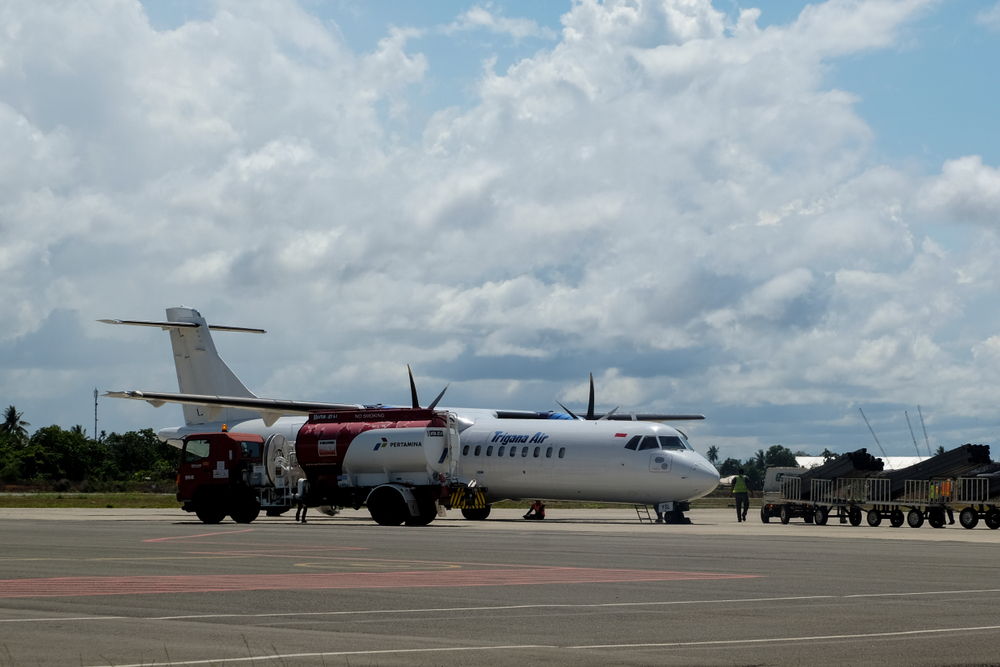 Posted by Travelelog - February 18, 2019 0
Following the complaints about high airfares, Indonesian President Joko Widodo ordered a review of the jet fuel prices along with… 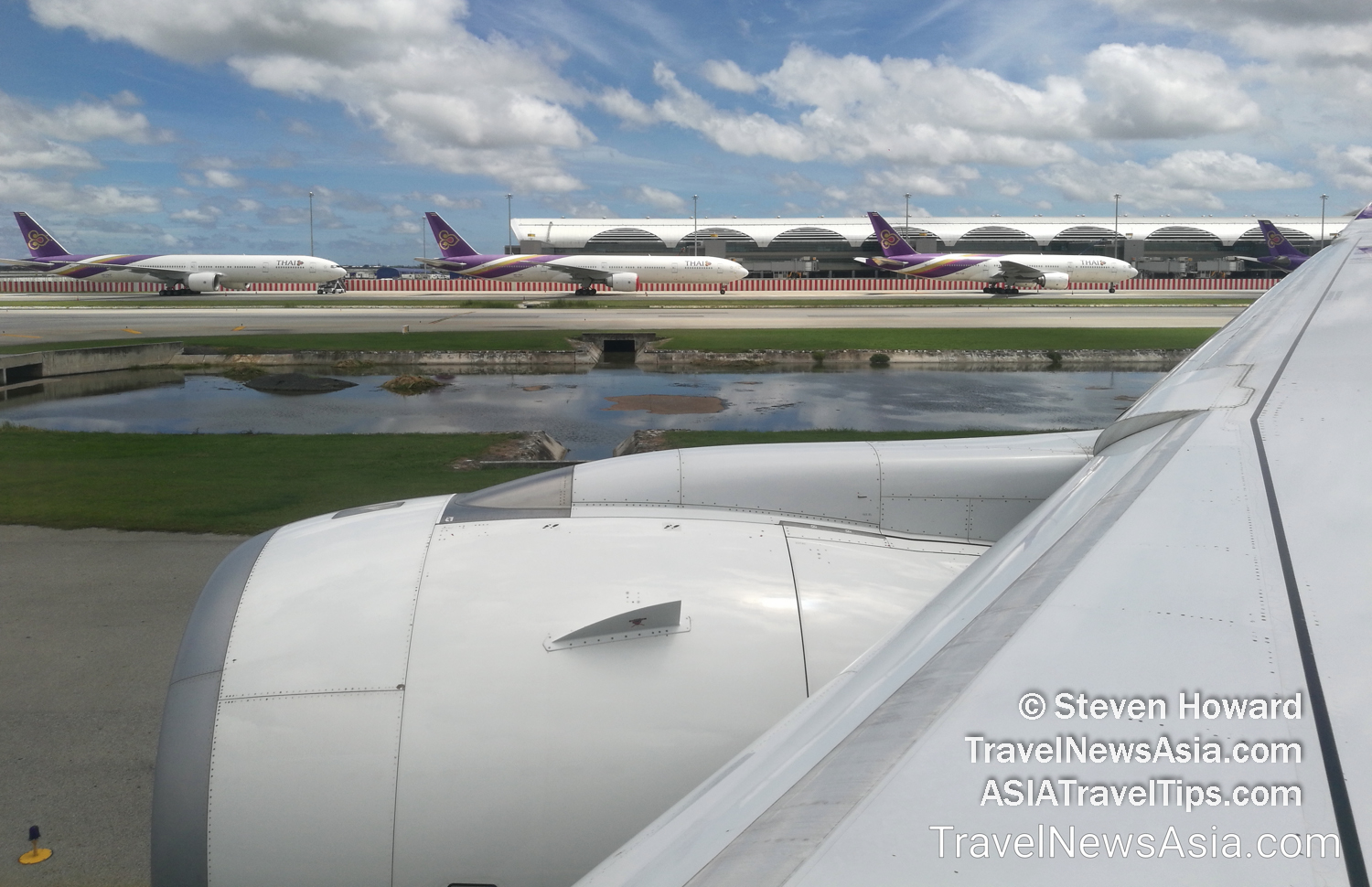 Posted by - December 5, 2020 0
(02 Dec 2020) According to preliminary traffic figures from the Association of Asia Pacific Airlines (AAPA), carriers in the region… 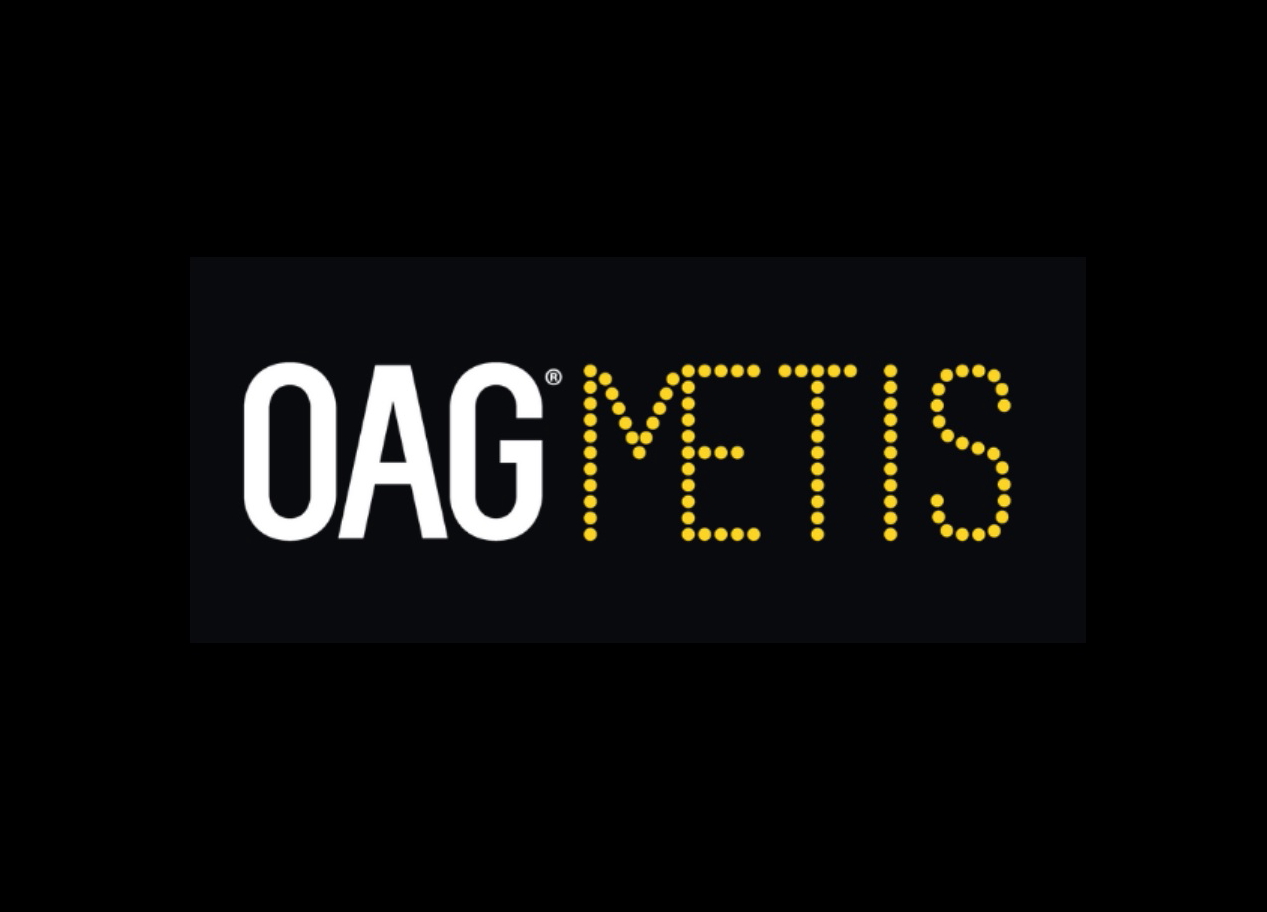 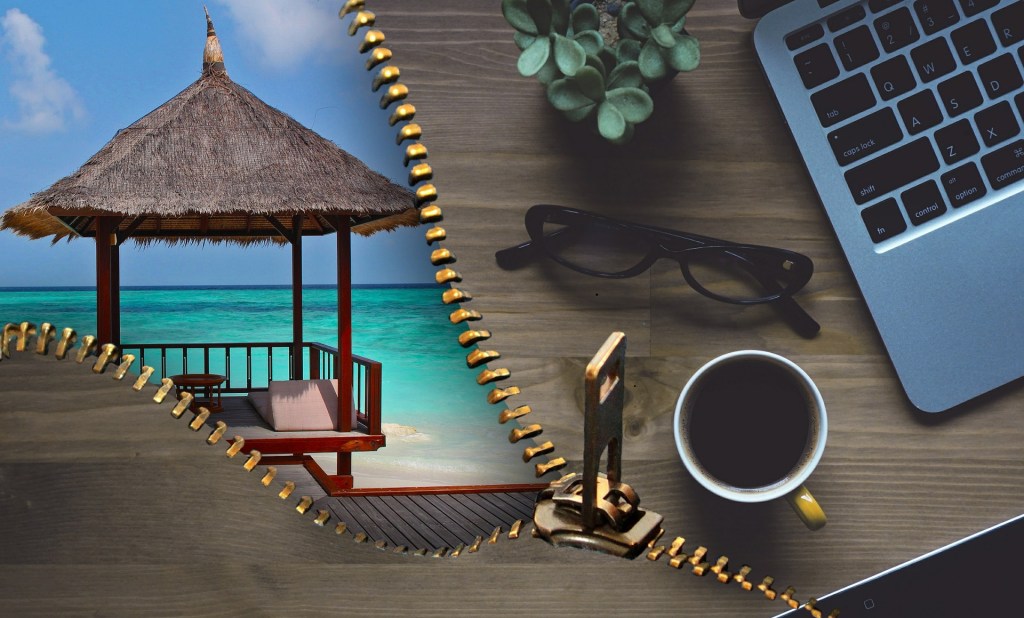 Posted by Travelelog - October 15, 2018 0
Travel brands are coping up slowly and adapting technology to not just ease their operations but also increase revenue. We…