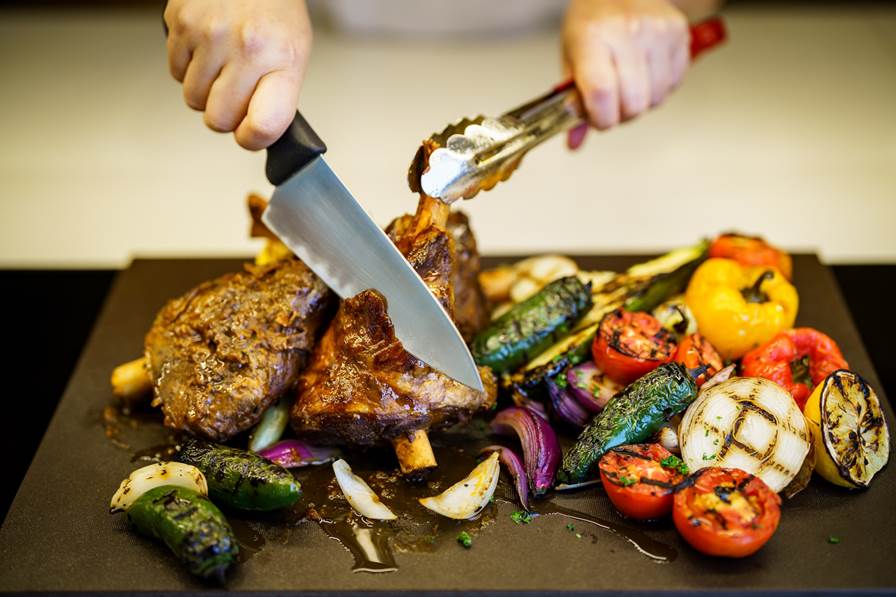 A Sunday brunch with fresh seafood on ice, a buffet dinner replete with a paella cooking station, and a mojito menu with a Spanish and Thai spin are among Meliá Chiang Mai’s array of new dining offerings.

After its April debut in arguably Thailand’s most enchanting destination, the urban hotel is drawing on Meliá’s Spanish origins and celebrating Spain’s famed gastronomy with a series of culinary promotions from 1 July to 30 September.

Dubbed ‘Brunch del Domingo’, an indulgent Sunday buffet brunch to be staged on the first and last Sunday of the month from 11:30am-3pm features a host of Spanish, Mediterranean and Thai offerings including imported charcuterie, chilled prawns, Mediterranean salads and a live cooking station.

Drawing cards of an international dinner buffet, called “¡Es viernes!” as it is held on the first and last Friday night of the month from 6-10pm, include tapas and pinchos, and live cooking of gambas al ajillo and grilled river prawns.

The Sunday buffet brunch and international buffet dinner will both be staged at the hotel’s all-day dining restaurant Laan Na Kitchen, which serves authentic Mediterranean cuisine in a vibrant marketplace setting.

The first five-star hotel to debut in Chiang Mai since the onset of the global pandemic, Meliá Chiang Mai is located on Charoen Prathet Road, soaring over the Ping River and Night Bazaar. Housed in a 22-floor tower fronted by an adjoining seven-floor podium building, Meliá Chiang Mai’s host of top-notch facilities includes two restaurants, two bars and two lounges.

For information and reservations, please contact +66 52 090 602 or email [email protected] or visit https://www.melia.com/en/hotels/thailand/chiang-mai/melia-chiang-mai/index.htm 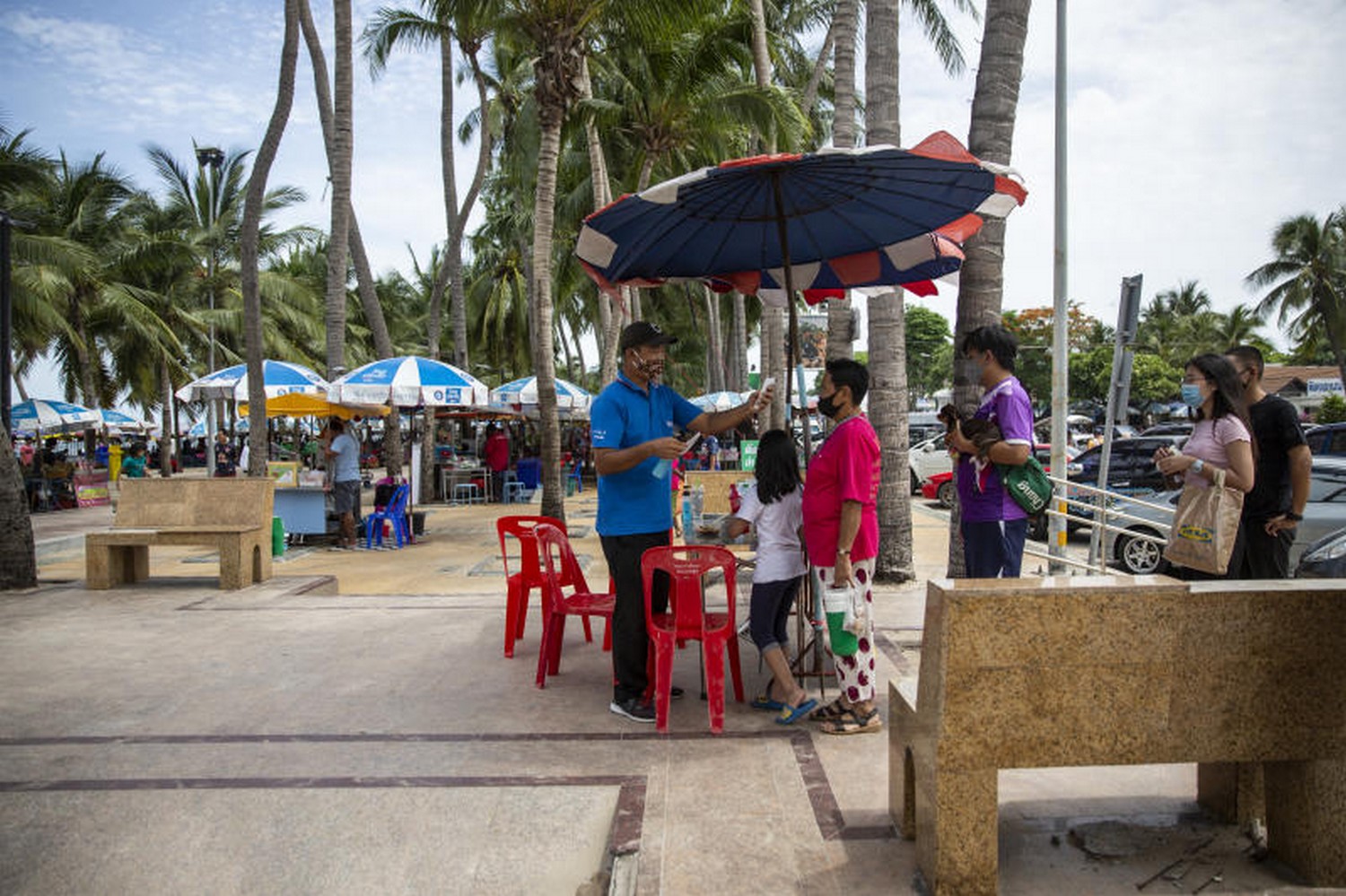 Thailand to turn away from mass tourism, target the wealthy 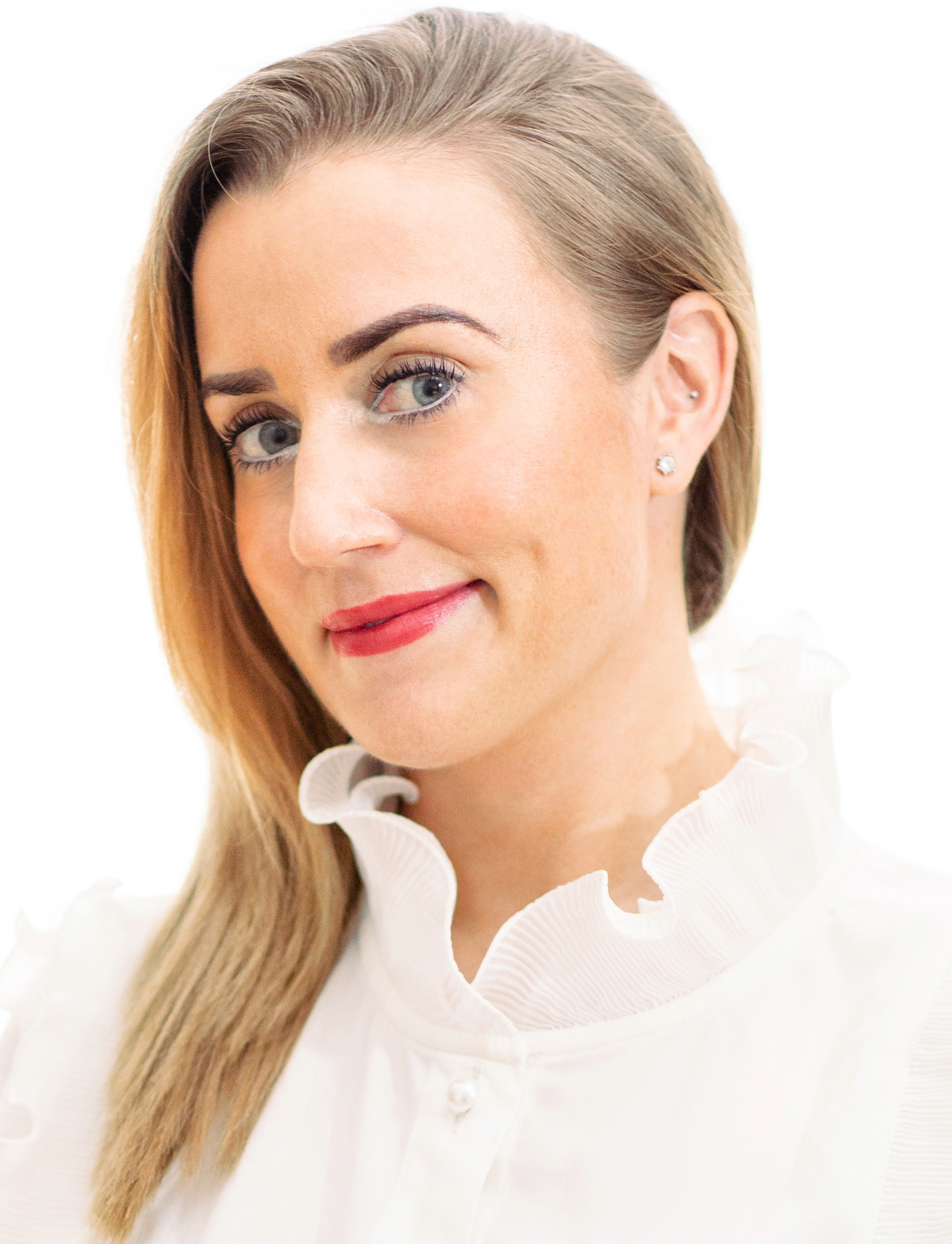 Restaurant and hotel owners: take back the control over your TripAdvisor listing

Posted by Travelelog - May 28, 2018 0
Digital knowledge management company Yext and TripAdvisor have today announced an integration that will give Yext customers the ability to… 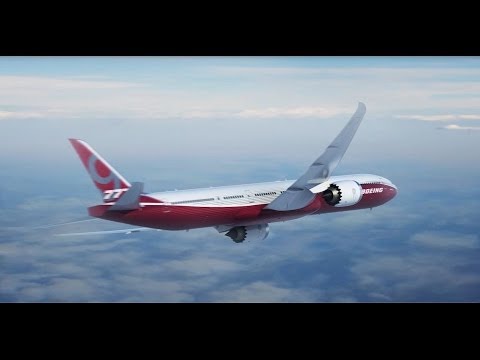 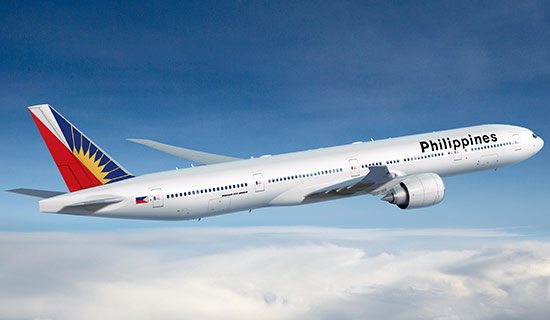