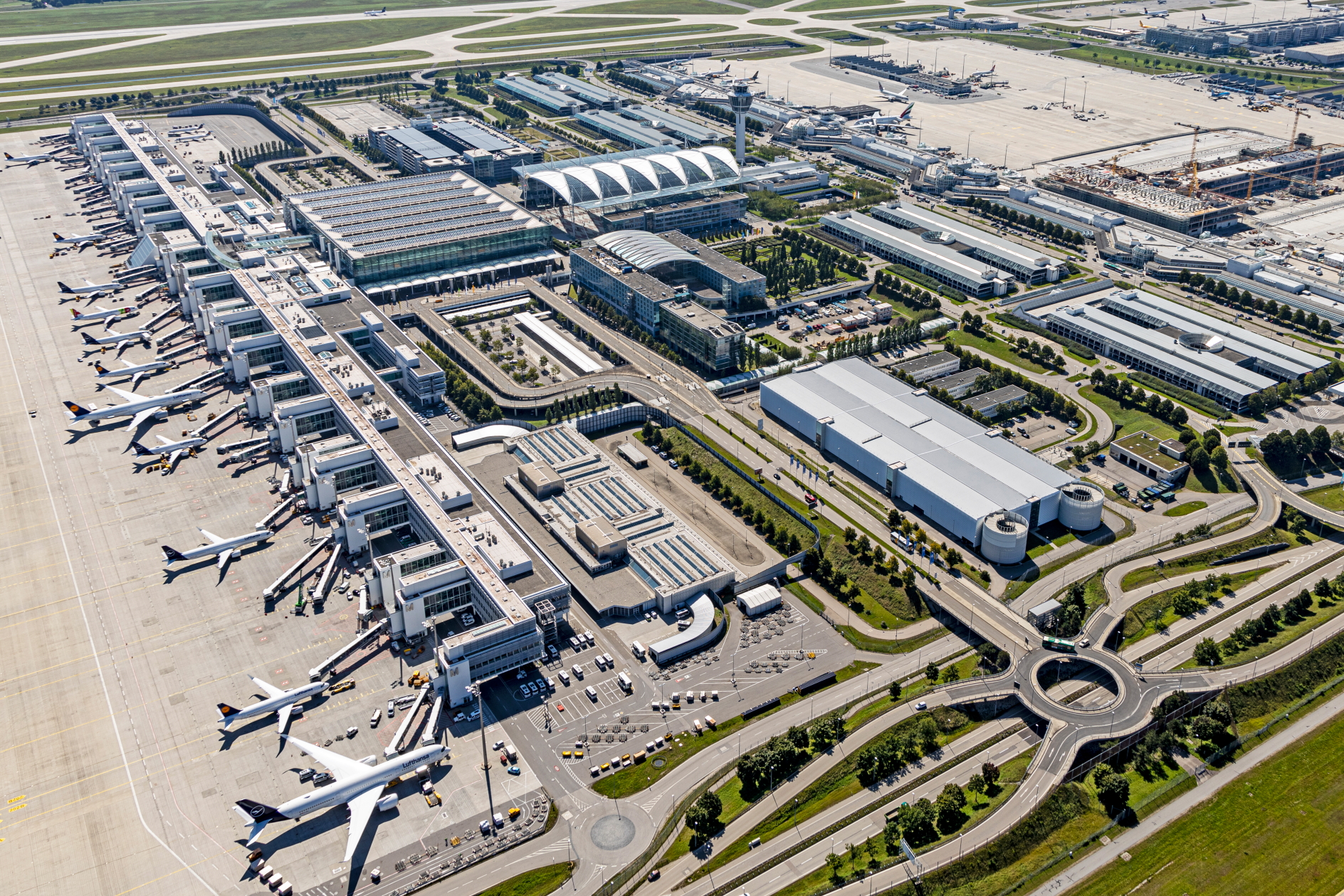 While only 2.2 million passengers were
counted at Munich Airport over the first six months, the second
half of the year saw traffic of 10.3 million travelers.

In October
2021 alone, the month with the highest level of traffic, the
airport registered the same number of passengers as the entire
first half of the year.

Jost Lammers, CEO of Munich Airport, said, “As
soon as the pandemic situation allows for it, people want to
travel again. We also see this uninterrupted demand as an
encouraging sign in regard to the new year. Even if the next
several weeks are still challenging in consideration of the
anticipated impact of the Omicron variant, we see excellent
prospects for another considerable increase in flights and
passenger demand in the summer flight schedule.”

An indication of just how quickly air traffic can
recover after the elimination of travel restrictions can also be
seen by comparing December results for 2020 and 2021.

While only
245,000 passengers were counted in Munich in December 2020, this
figure was already more than six times higher at 1.5 million
passengers one year later.

A total of roughly 153,000 take-offs
and landings took place in 2021. This represents an increase of
6,000 aircraft movements over four percent relative to the
previous year.

Air freight increased considerably in comparison
with 2020, particularly due to a significant increase in
“cargo-only” traffic. The overall volume of air freight handled
was 22,000 metric tons higher than the previous year. This
corresponds to an increase in freight volume by just under 15
percent to a total of 167,000 metric tons. 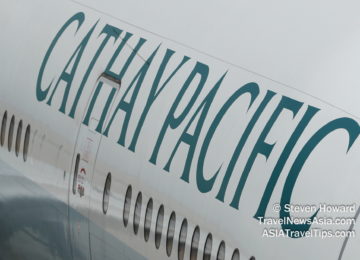 Posted by - December 9, 2021 0
(08 Dec 2021)  Cathay Pacific has signed an expanded multi-source content distribution agreement with Travelport which includes a commitment to… 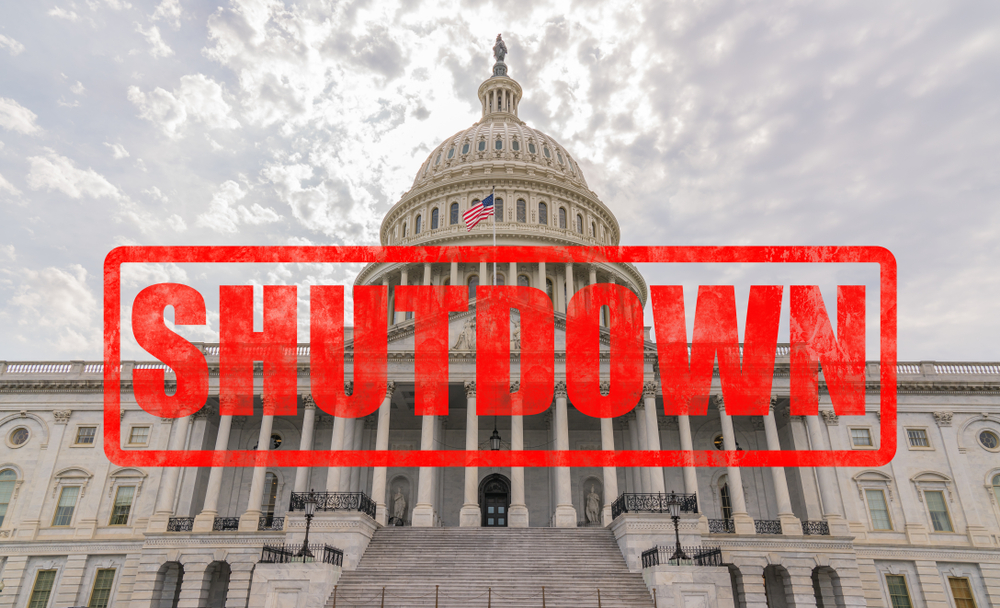 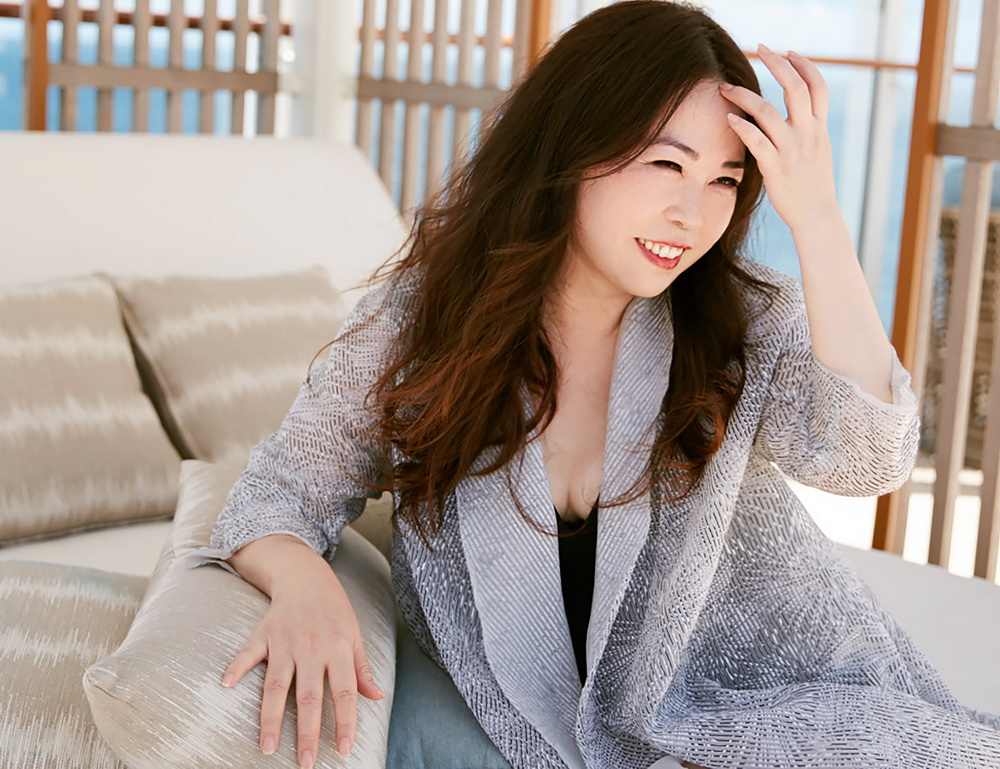 Posted by Travelelog - March 26, 2019 0
With the role of women in society, culture and business honoured with the World Women’s day earlier this month, Dream… 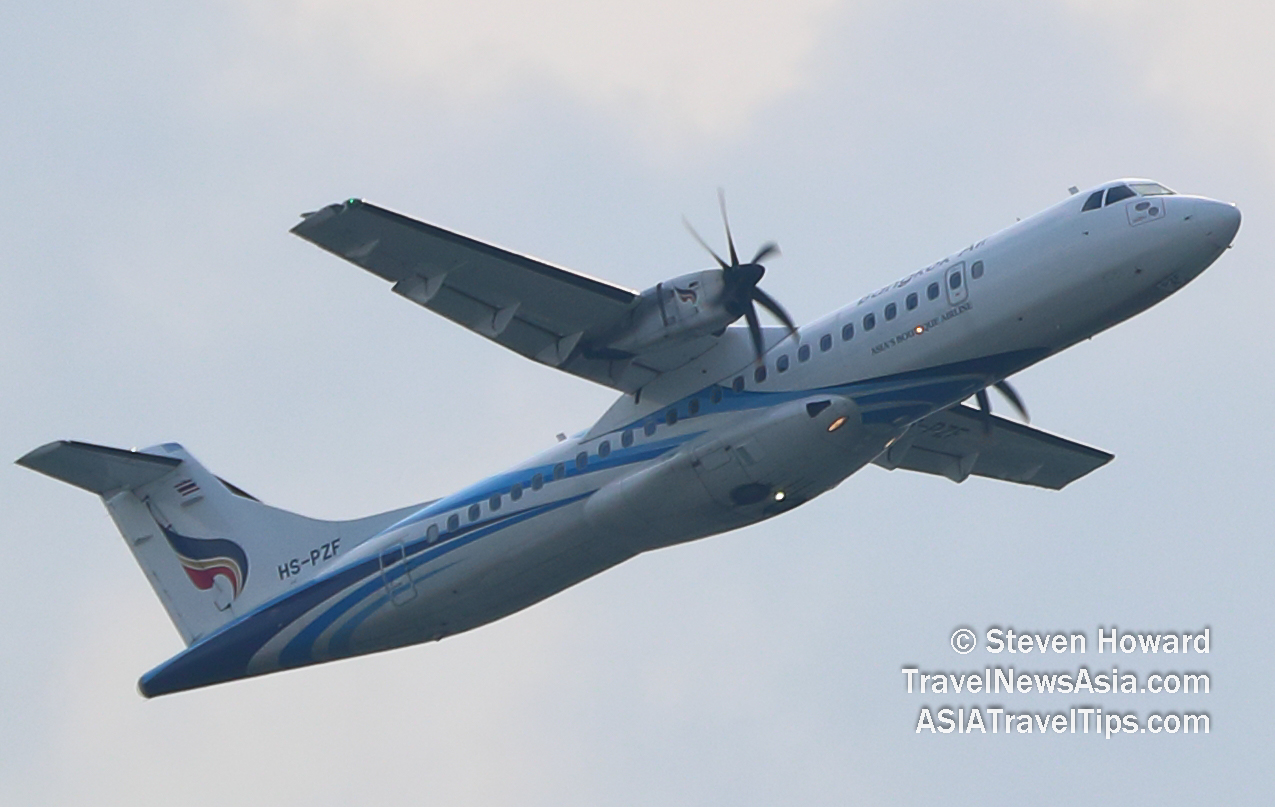 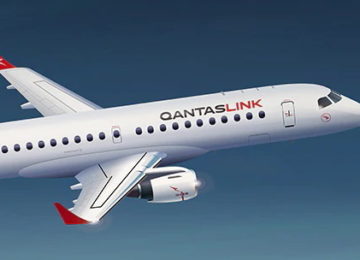