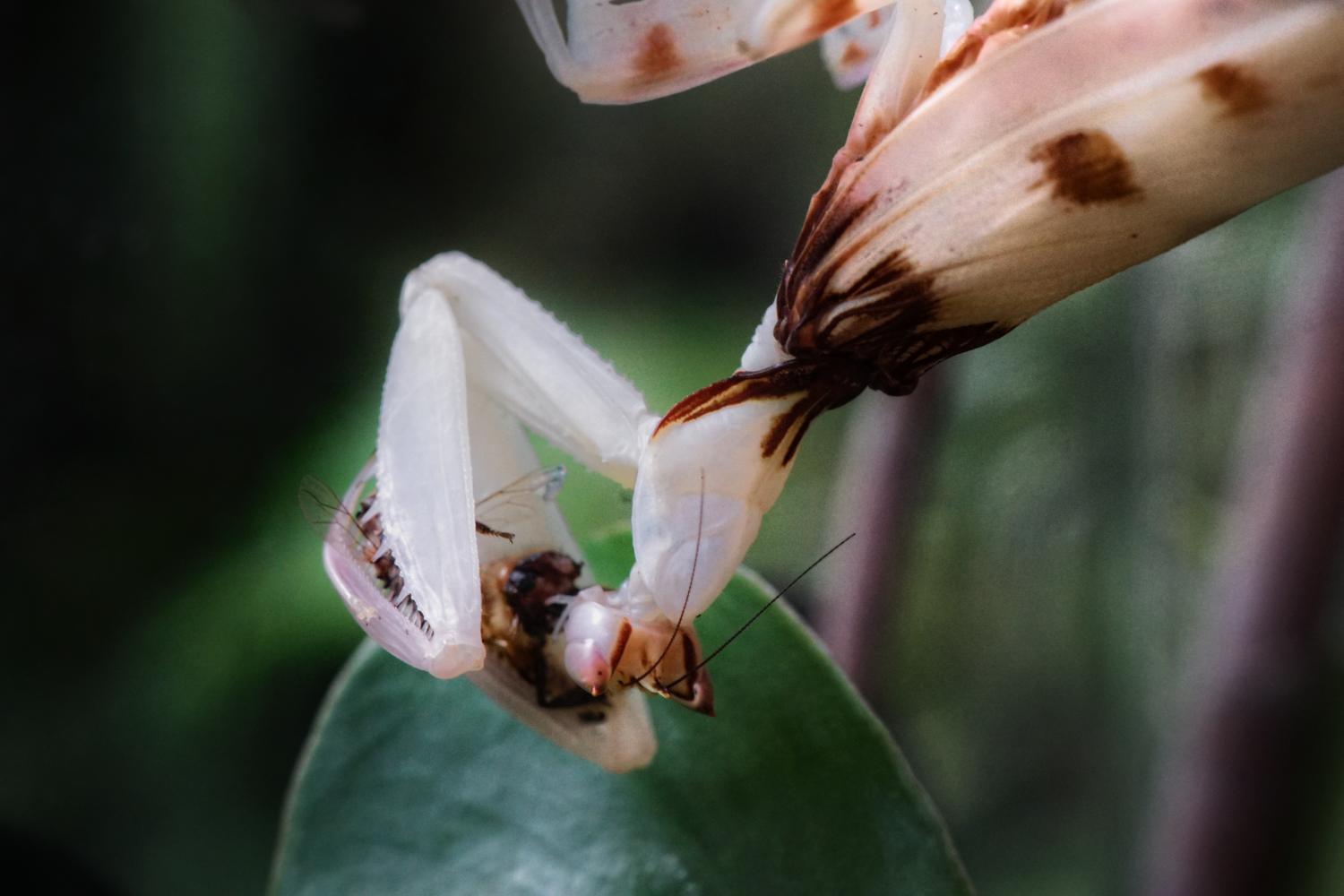 At the Tropical Insect Sanctuary, you can get up close and personal with some cute cannibals and other captivating creatures

‘That’s a peacock mantis,” said Wissarut Sukhaket as he saw me observing a dull-looking little fellow in a nursery box at the Tropical Insect Sanctuary in Nakhon Ratchasima’s Pak Chong district. “Want to know why it got such a name?”

Without waiting for my reply, Wissarut, a research experimental assistant at the facility, carefully brought the mantis out of the container and placed it in his palm. The predatory insect stood upright raising its large, sharp-spiked forelegs and fanning out its four wings, revealing the eyespots like those on a peacock’s tail. The mantis itself explained to me in the most explicit way.

Wissarut was guiding me through the insect sanctuary, a part of Lamtakhong Research Station, which is under the Ministry of Higher Education, Science, Research and Innovation’s Thailand Institute of Scientific and Technological Research (TISTR). He noted that other than the peacock mantis, at this time of year visitors also can see flower mantises, including the pinkish orchid mantis.

“In March, the luna moth and Malayan moon moth will emerge from their cocoons. Meanwhile, the beautiful mantises will still be around until April,” he said, adding that other kinds of creatures such as leaf and stick insects can be seen all year round.

“But please note that this is not a zoo,” Wissarut pointed out, adding that he hoped visitors to the sanctuary learn a few things about insects and their diversity, as well as how we humans can co-exist with them.

The major purpose of the facility, he elaborated, is for research. Wissarut and his colleagues at TISTR have been working on several projects that aim to seek eco-friendly solutions for farmers. Among them are studies on biopesticides, plants’ chemical self-defense, organic cricket farming and yields and quality improvement of arabica coffee cherries with the help of stingless bees.

There was so much to learn at the Tropical Insect Sanctuary and the Lamtakhong Research Station as a whole, the recent trip to Pak Chong was an eye-opening one for me. 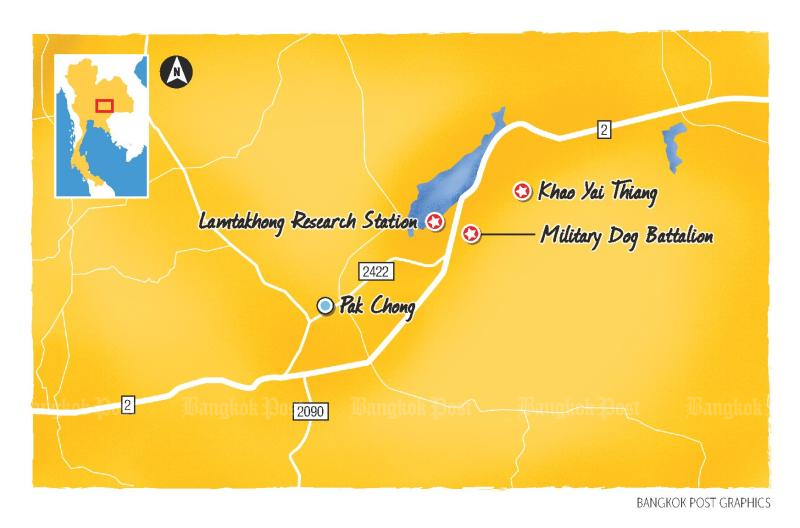 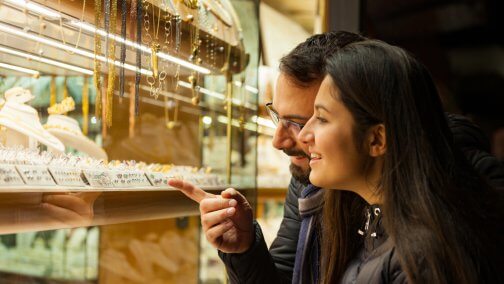 How you can avoid Asia’s gem scams

Posted by Travelelog - August 3, 2018 0
ASIA is home to many things, and boring isn’t one of them. Most of East Asia has four very distinct… 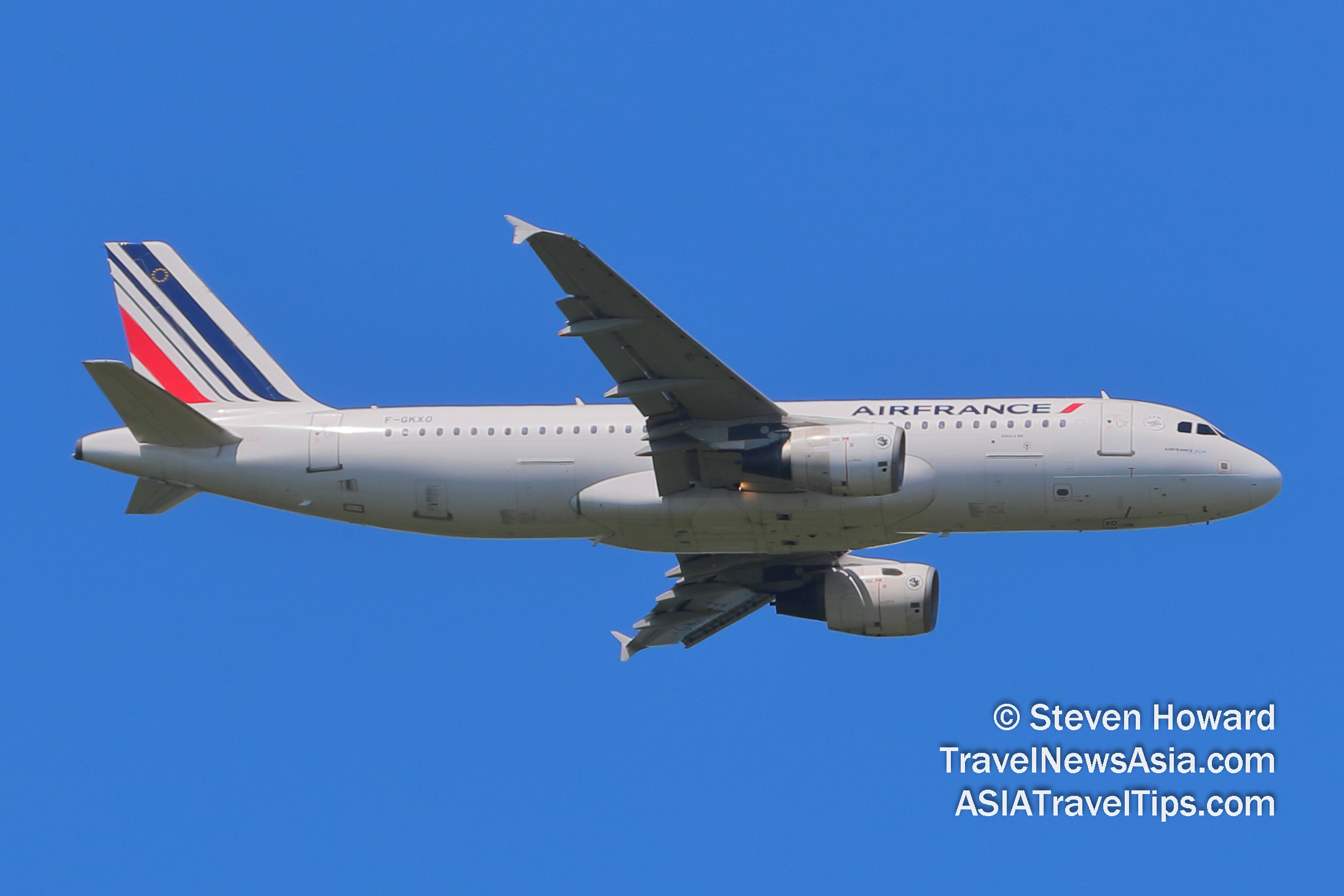 Posted by - February 3, 2021 0
(27 Jan 2021) Air France has renewed its trust in Michelin, selecting the French group as the exclusive tire supplier… 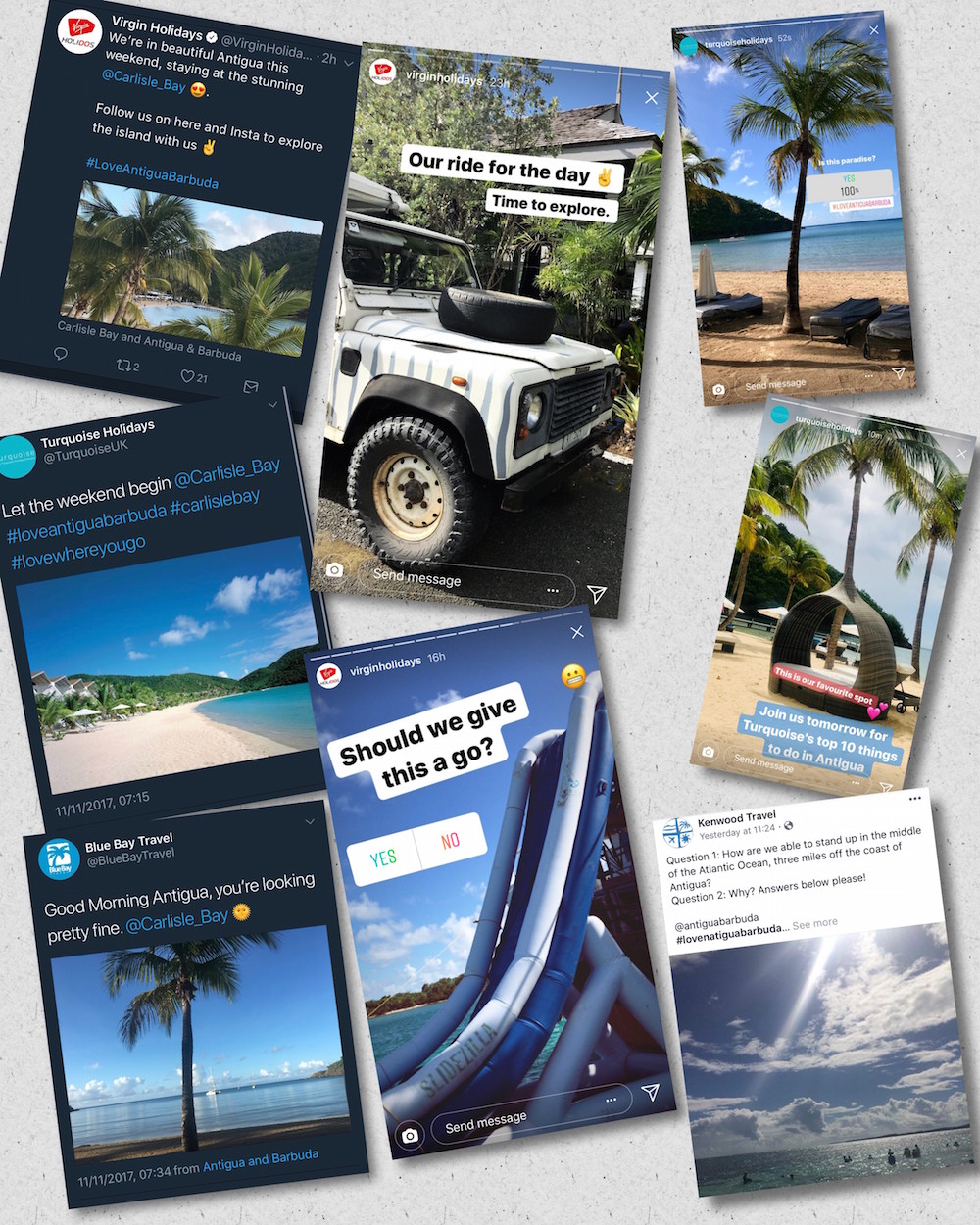 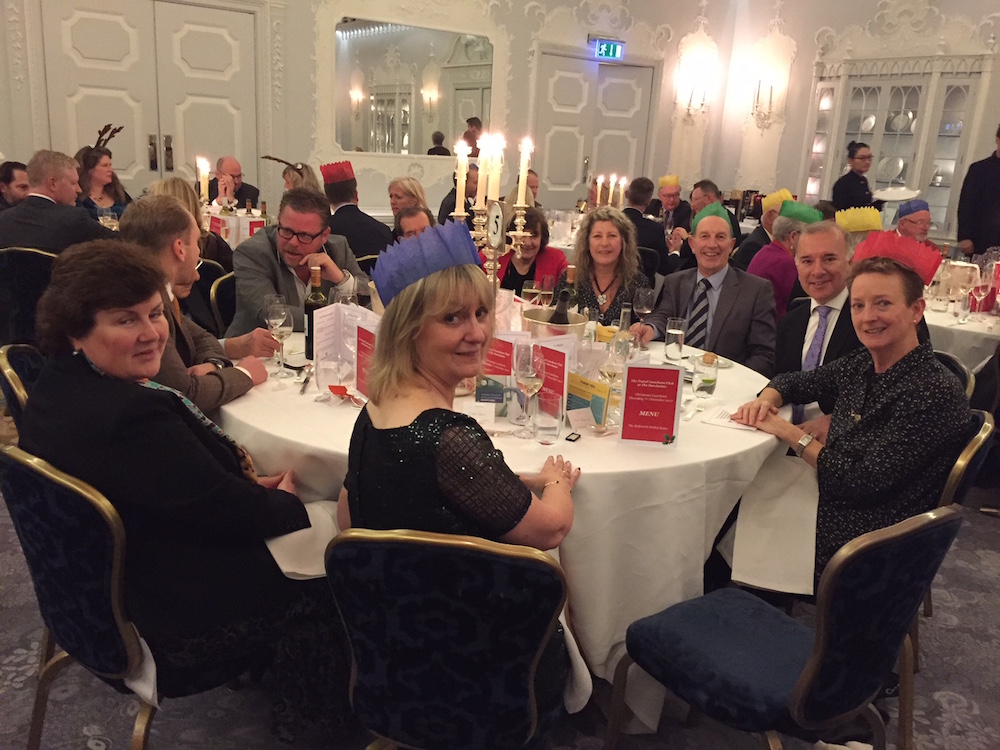