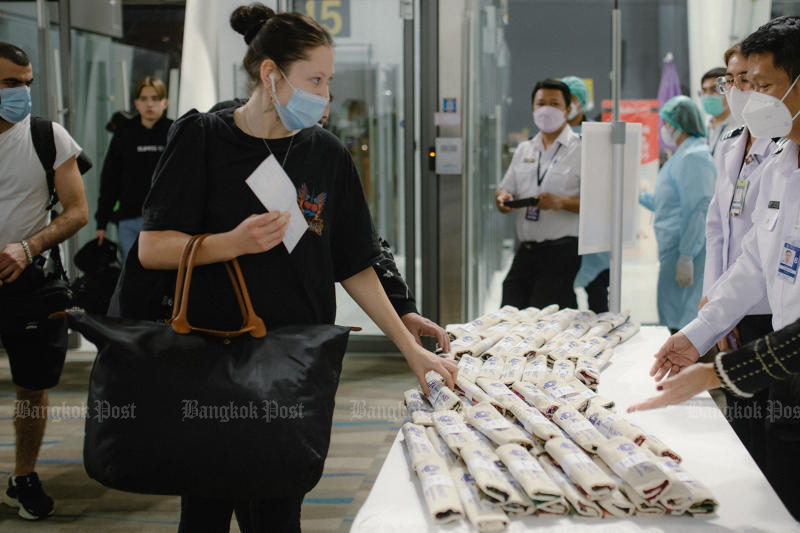 FILE PHOTO: Passengers on a flight from Irkutsk, Russia, receive a free gift on arrival at Phuket Airport on Dec 24, 2021. (Photo by Achadthaya Chuenniran)

Three popular beach destinations have been added to a visa programme that allows foreign visitors to bypass a mandatory isolation, throwing a lifeline to the country’s Covid-hit tourism industry seen as key to a nascent economic recovery.

Starting Tuesday, vaccinated foreign tourists can enter Krabi, Phang Nga, and Koh Samui in addition to Phuket under the so-called sandbox programme that won’t require them to go through quarantine, provided they spend at least a week in these destinations.

The relaxed visa rule is yet another attempt by the government to restart the travel industry as the emergence of the Omicron variant triggers a new wave of Covid infections. The tourism-reliant nation indefinitely suspended the wider quarantine-free “Test & Go” programme last week to quell a flareup in new cases, though it helped attract some 350,000 travellers in just two months.

While the tourist arrivals under the sandbox programme are likely to be 50% less in Samui, “it’s still better than zero, still better than a total travel ban,” said Ratchaporn Poolsawadee, president of the Tourism Association of Koh Samui. “The suspension came during the peak travel season so the impact on the sector is quite significant.”

The faltering reopening strategy is set to weaken Thailand’s growth outlook as the tourism sector contributed almost a fifth to the economy before the pandemic, with 40 million foreign tourists generating more than $60 billion in 2019.

“The emergence of new variants and subsequent border controls, both in Thailand and elsewhere, poses a risk” to tourist arrival estimates and growth, Juliana Lee, an economist with Deutsche Bank AG, said in a report Monday. “It may take years for a full normalisation of global tourism, in fact. It will take time for tourists to gain confidence in travelling overseas – people will be loath to travel to faraway and unfamiliar places until they are confident about the efficacy of treatments.”

The resort island of Phuket, which was the first province to waive mandatory quarantine for immunised travellers from July 1, is currently grappling with its biggest surge in daily cases since the pandemic began, with about 60% of its hospital beds occupied. But local officials have vowed to keep the programme going, saying the island’s healthcare system can cope with the resurgence.

“The outbreak situation in Phuket is no different than many other countries. We’re now adding capacity for travellers to isolate in hotel rooms,” said Bhummikitti Ruktaengam, president of the Phuket Tourist Association. “What Thailand did with the suspension and the adjustment showed that we were quick to make a call to limit the damage, and made changes as we learned more.”

Covid infections have been surging across the country after the New Year holiday and celebrations, and Omicron cases now account for the majority of new infections detected upon entry and among local clusters. On Tuesday, the government reported 7,133 new cases. 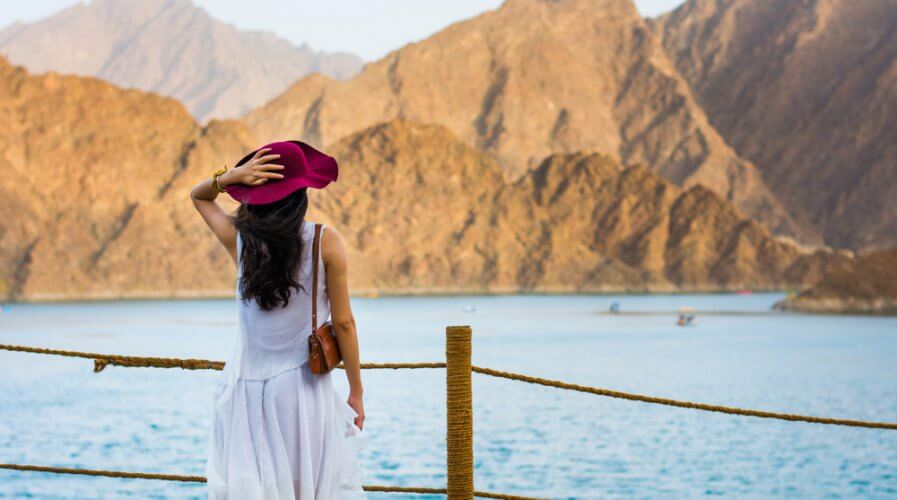 Here’s how Dubai is bringing in the tourism numbers

Posted by Travelelog - March 13, 2019 0
This will help Dubai attract 20 million visitors annually by next year. Source: Shutterstock. THE glitzy Middle Eastern city of… 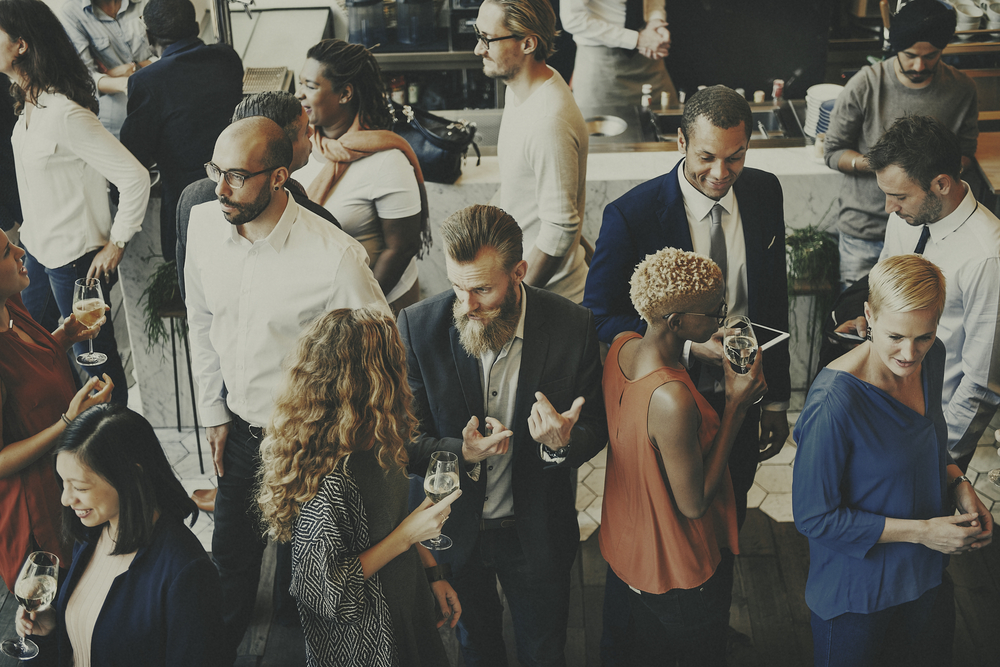 Expect more MICE in 2019: Here’s how you can get a piece of the pie

Posted by Travelelog - October 2, 2018 0
Business travel has grown exponentially in the recent years and along with it is the increase in number and size… 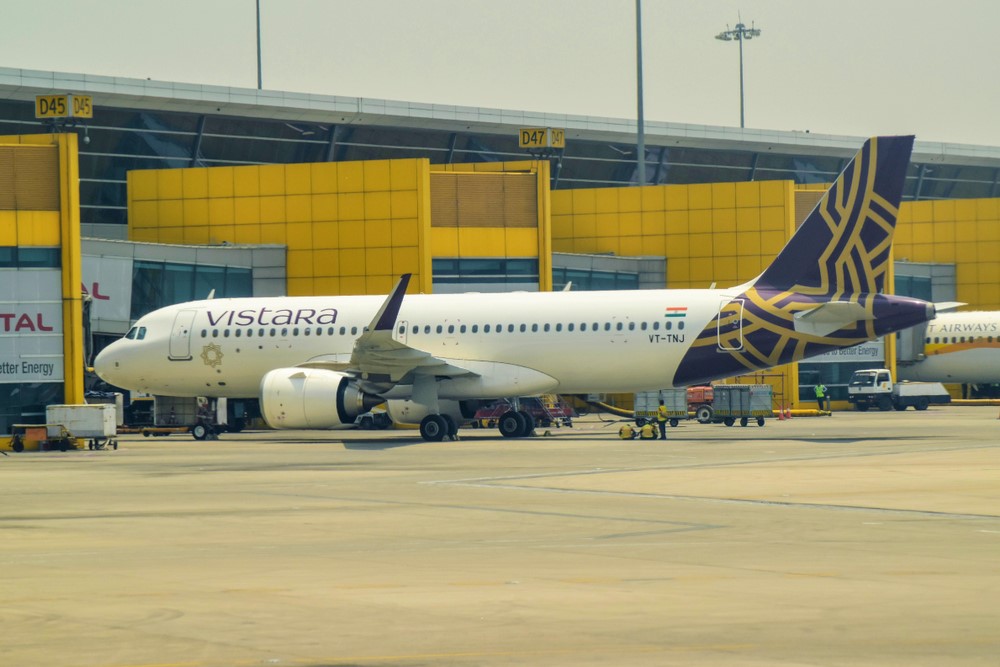 Posted by Travelelog - September 10, 2018 0
British Airways and Indian domestic carrier, Vistara, announced a new partnership that will open up more routes between London and… 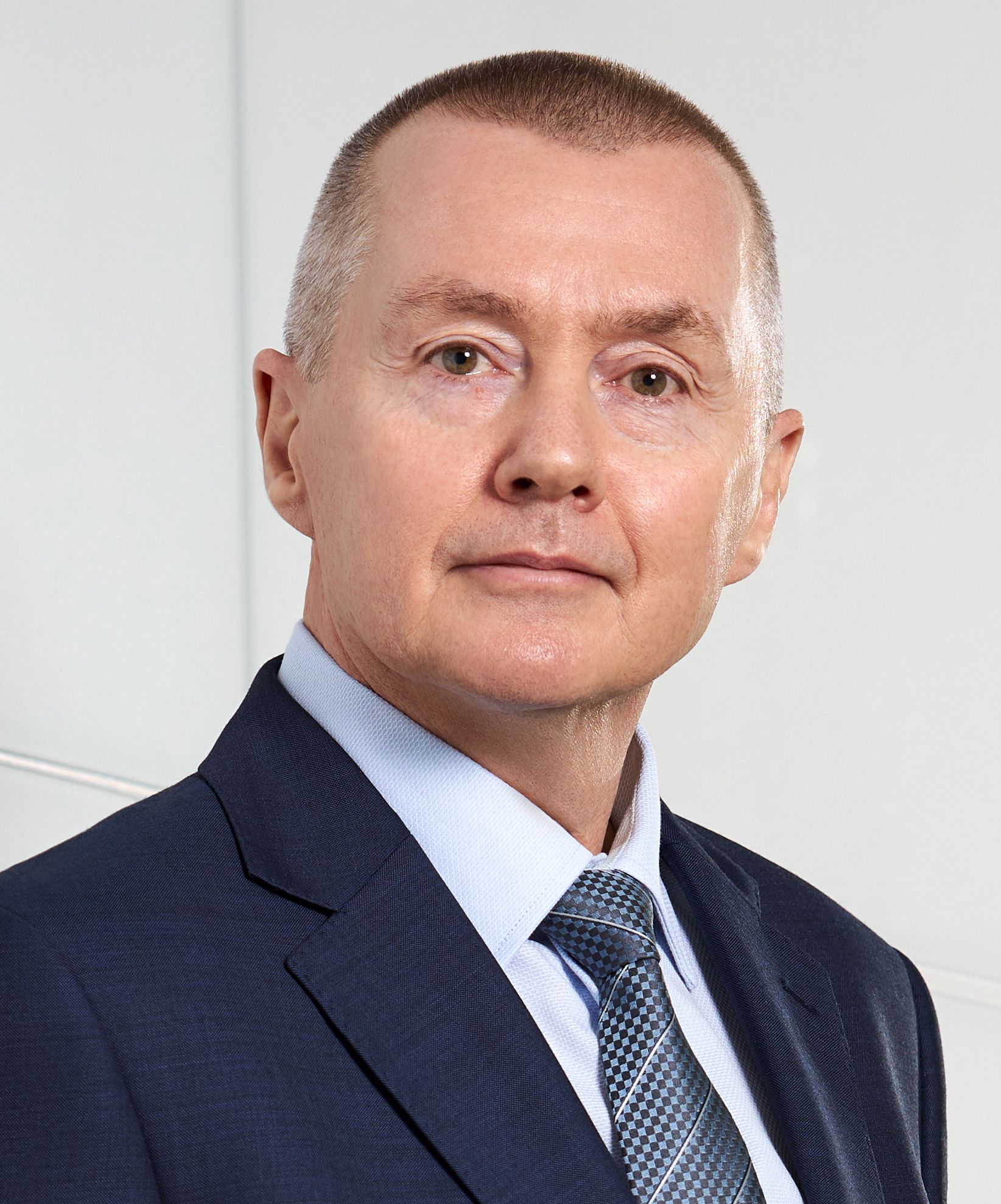