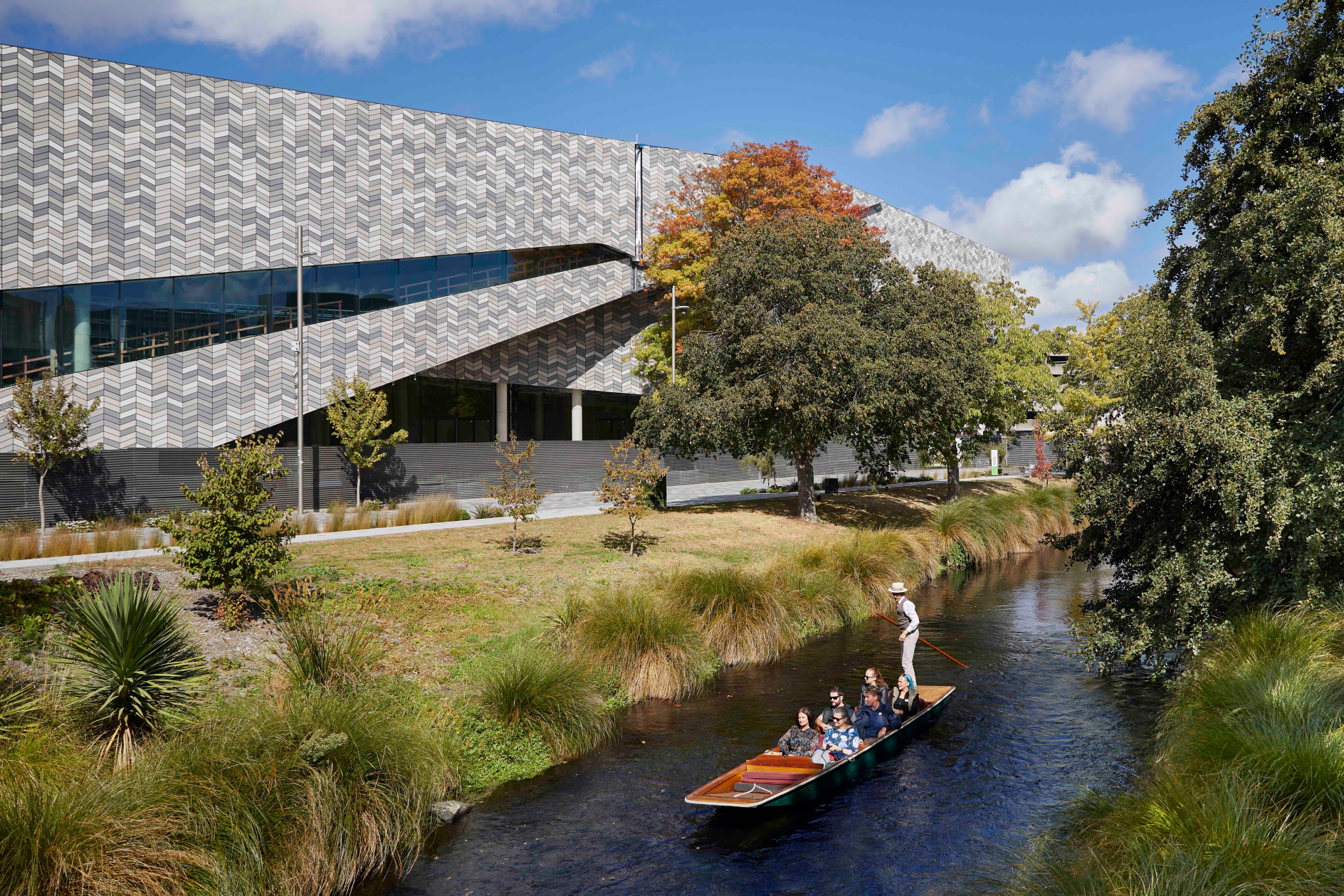 (17 Dec 2021)
New Zealand expanded its MICE capabilities this
week, with the opening of a brand new convention centre in
Christchurch.

Set on the Otakaro Avon river in the city centre,
the Te Pae Christchurch Convention Centre features 24 meeting
rooms – including a 1000-seat riverside banquet room, up to
3,300sqm of exhibition space and a 1,400-seat auditorium that can
be configured into two completely autonomous spaces.

“Te Pae Christchurch
is a landmark building, purpose-built for the most modern city in
New Zealand,” said Lisa Hopkins, Chief Executive of
Business Events Industry Aotearoa (BEIA). “It is a credit to the Crown who developed this
magnificent space, and to ASM Global who are running it for the
future with a long-term view. With the opening
of Te Pae Christchurch Convention Centre, Christchurch is
showcasing the capability and increasing the capacity of New
Zealand to host exceptional business events.”

In 2019, the business events industry in New
Zealand was valued at $1.5 billion per annum, with over 3.6
million attendees both domestic and international, employing
22,000 people.

However, since the start of COVID19, the value of
the sector has reduced by 78 per cent. This can be attributed to a
combination of reduced international visitors due to border
closures, the impact of Alert Level 2, 3 and 4 restrictions, and
the compounding lack of confidence from the sector.

Despite that, the Te Pae Christchurch Convention
Centre has already reported strong domestic bookings
for the year ahead, as well as from international markets,
particularly Australia. 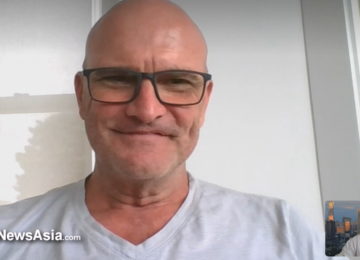 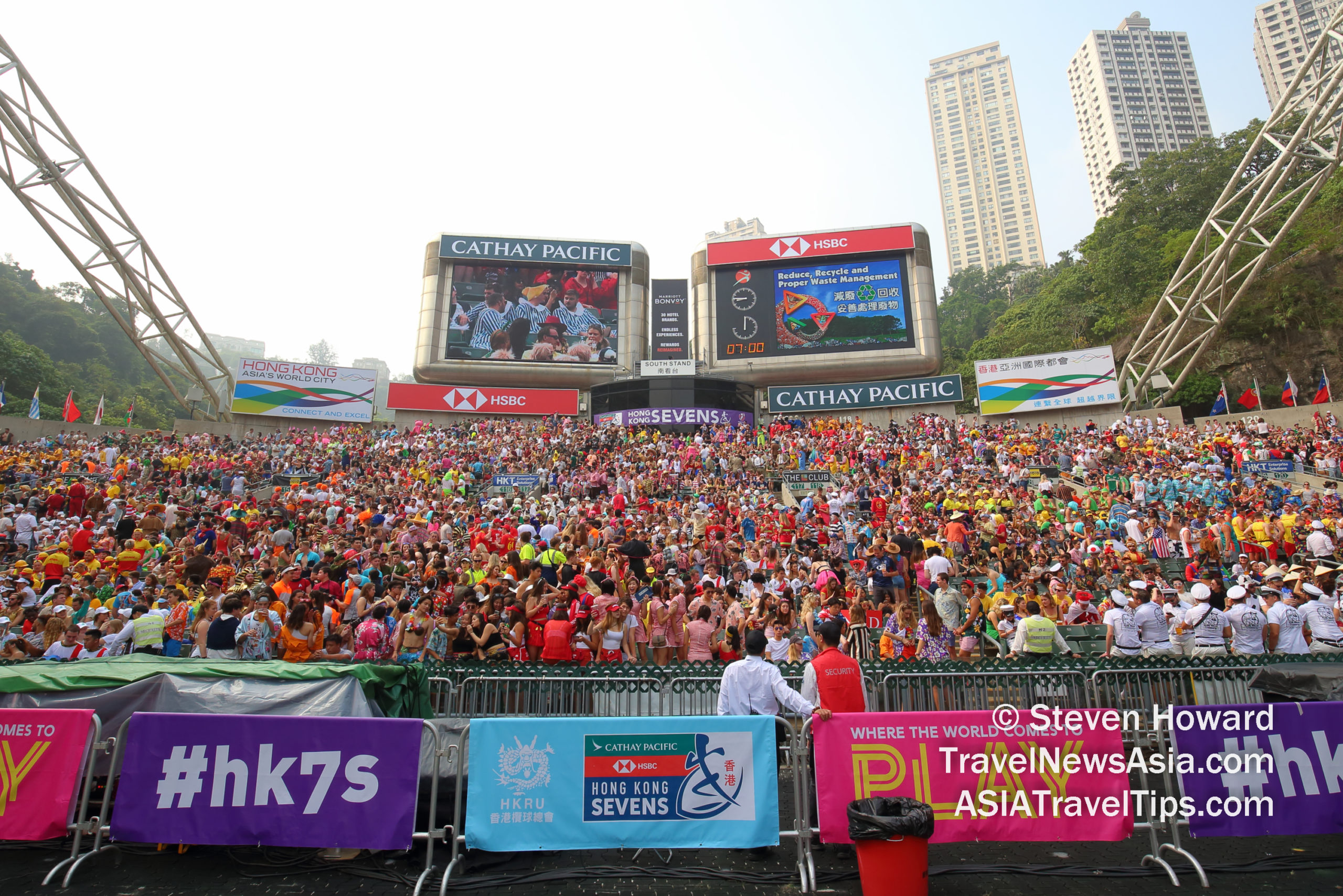 Posted by - January 26, 2021 0
(18 Jan 2021) The Hong Kong Rugby Union (HKRU) has announced that due to the pressing financial and logistical implications… 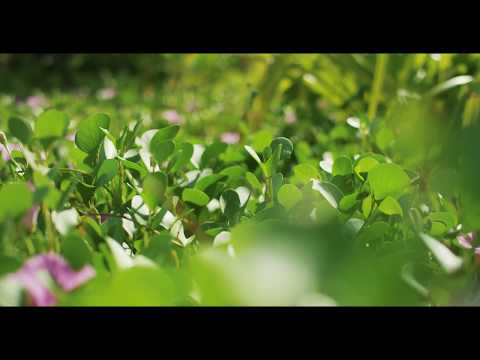 Posted by Travelelog - July 3, 2018 0
Dubai, United Arab Emirates Travel 2, one of the UK’s largest long-haul tour operators, has announced a new brochure with…

Should the travel industry invest more in AI?

Posted by Travelelog - November 15, 2017 0
Should the travel industry invest more in AI?The travel sector is being urged to invest in artificial intelligence (AI) to…