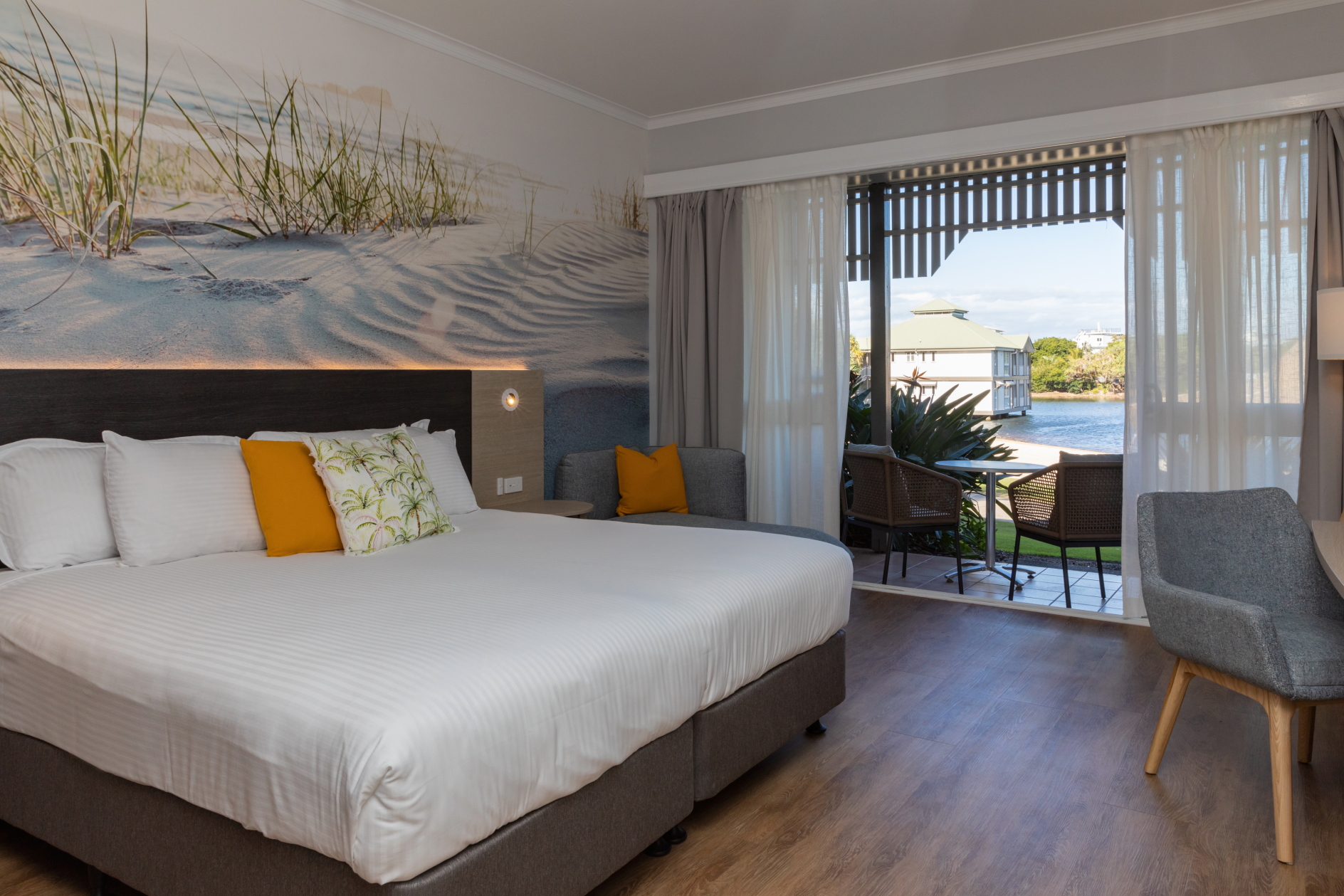 (15 Dec 2021)
The
Novotel Sunshine Coast Resort has completed a major
renovation in time for the peak Christmas and year-end holiday
season.

The extensive renovation included the guest rooms and overwater
bungalows, as well as the recreation spaces – including a refreshed
resort pool precinct and lagoon beachfront, as well as a new Pilates
Studio.

“The gift of travel is at the top of most
people’s Christmas lists this year, so we’re excited to have
completed our renovation ahead of schedule and in time for the
festive season,” said Novotel Sunshine Coast Resort
General Manger, Warwick Kahl. “We are profoundly grateful for Shakespeare Property Group’s foresight
and investment to ensure that Novotel Sunshine Coast Resort
remains a competitive, world-class destination. As a
result we’re in incredible shape as we gear up for another busy
travel season into January and beyond.”

As part of
its refurbishment, Novotel has updated its
architecturally-designed over-water bungalows with a modern
coastal theme and, for the first time in 30 years, introduced two new, elevated accommodation categories – Grand
Overwater Bungalows and Deluxe Overwater Bungalows.

The Grand Overwater Bungalow is the resort’s only
three-bedroom accommodation option, with ample space for the
entire family. This one-of-a-kind bungalow features three king
bedrooms and two full bathrooms, with an additional Queen sofa bed
on hand for larger groups.

Inspired by Novotel’s breezy tropical
surrounds, the space also boasts not one, but two outdoor patios
offering views across the lagoon. Inside, guests will
enjoy an elegant sense of space, with open plan living and sweeping atrium ceilings streaming natural light. A large dining
area caters up to eight people comfortably, while a kitchenette
affords extra freedom. Features include a full-size fridge and
freezer, small dishwasher and a microwave and coffee machine for
an early morning caffeine hit.

Ideal for couples
and small families, the new 1.5-bedroom Deluxe Overwater Bungalows
have a master bedroom that features a
king size bed and private ensuite, complete with an
indulgent sculptural soaker bathtub. Accommodating up to three
adults, or two adults and one child, Deluxe Overwater Bungalows
offer the option to have an additional single bed (on request).
Other features include a large lounge room overlooking the lagoon,
and convenient kitchenette facilities.

In the main
resort area, Novotel has also introduced a new Executive Room
type. Comprised of newly renovated, re-imagined resort rooms, the
new Executive category is located on the eastern side of the
expansive resort.

Each Executive Room comes with a walk-in
shower and single vanity, plus a chilled bar fridge, coffee and
tea making facilities and additional linen. Guest can expect rooms
that are inspired by the naturally refreshing features of the
Sunshine Coast’s surrounds, flowing seamlessly out to the
resort’s outdoor pool and private lagoon.

Mr Kahl
said, “To further highlight the destination, we commissioned local
Sunshine Coast artist and photographer Tracey Naughton of Let Me
Sea fame to create an exclusive series of images for display in
our bungalow accommodation and Executive Rooms. Given Novotel’s
direct access to Mudjimba Beach, Tracey dedicated the shoot to
capture the essence of the sand, surf and coastal lifestyle of
Mudjimba and nearby Old Woman Island in her own relaxed, signature
style.”

In line with Novotel brand’s commitment to
well-being and sport, Novotel Sunshine Coast Resort has updated
its gymnasium, and introduced a brand-new Pilates studio for
guests.

Significantly, the resort’s famous lagoon
beachfront has also been updated, and the existing pool completely
refurbished and modernised for a new generation of sunseekers and
family travellers to enjoy.

Formerly known as the Novotel Twin Waters Resort, the
property completed the first phase of its three-phase
refurbishment in October 2019. At that time, the hotel not only
changed its name but revealed a fresh look lobby, SOLA bar and
lounge, and opened its landmark, purpose-built Sunshine Coast
Convention Centre. 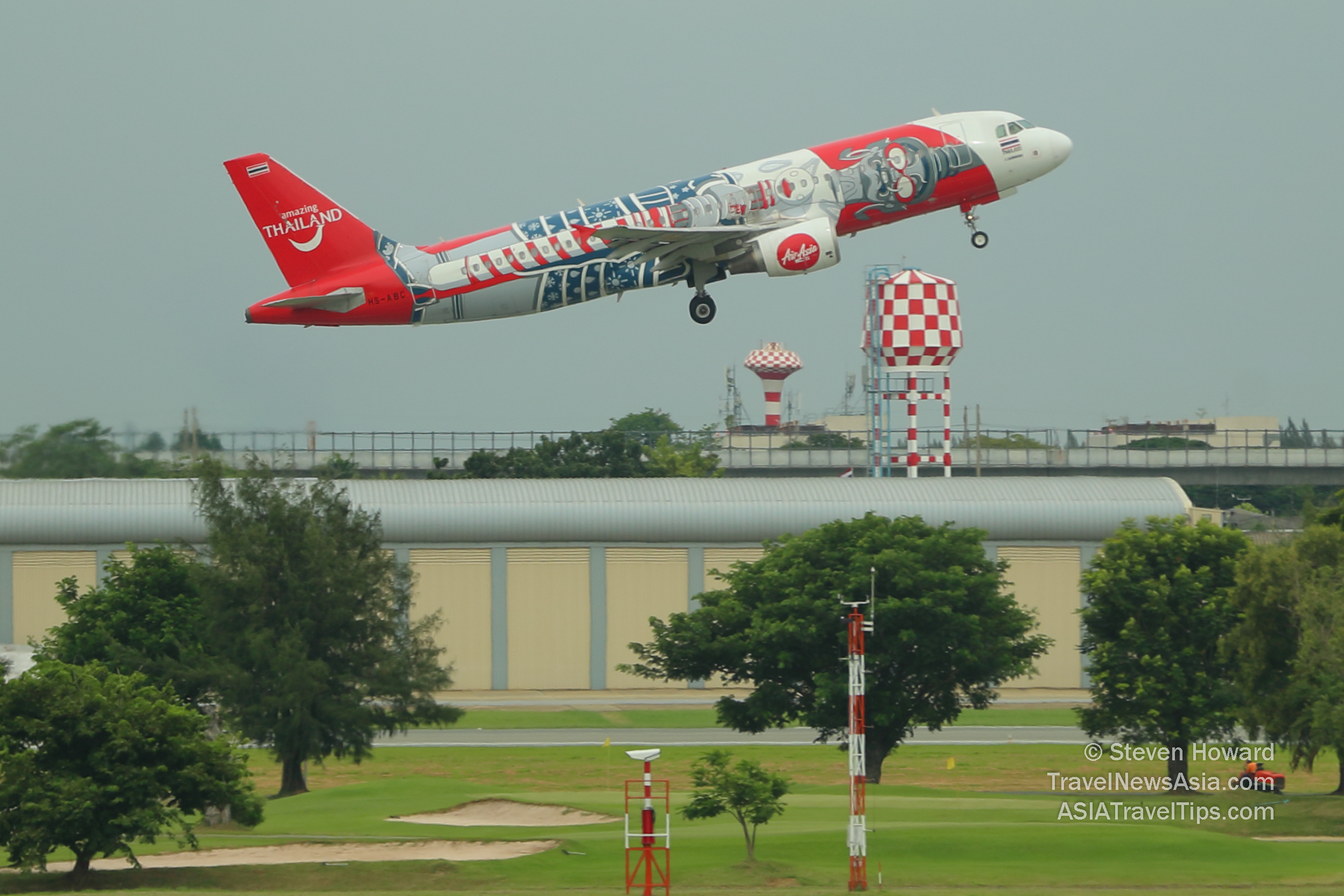 Posted by - March 3, 2021 0
(28 Feb 2021) Thai AirAsia has launched a travel pass which gives travellers unlimited flights on any domestic routes within…

Environmental credentials: we talk to the CEO of the Seychelles Tourism Board

Posted by Travelelog - November 24, 2017 0
Environmental credentials: we talk to the CEO of the Seychelles Tourism Board We caught up with the CEO of the… 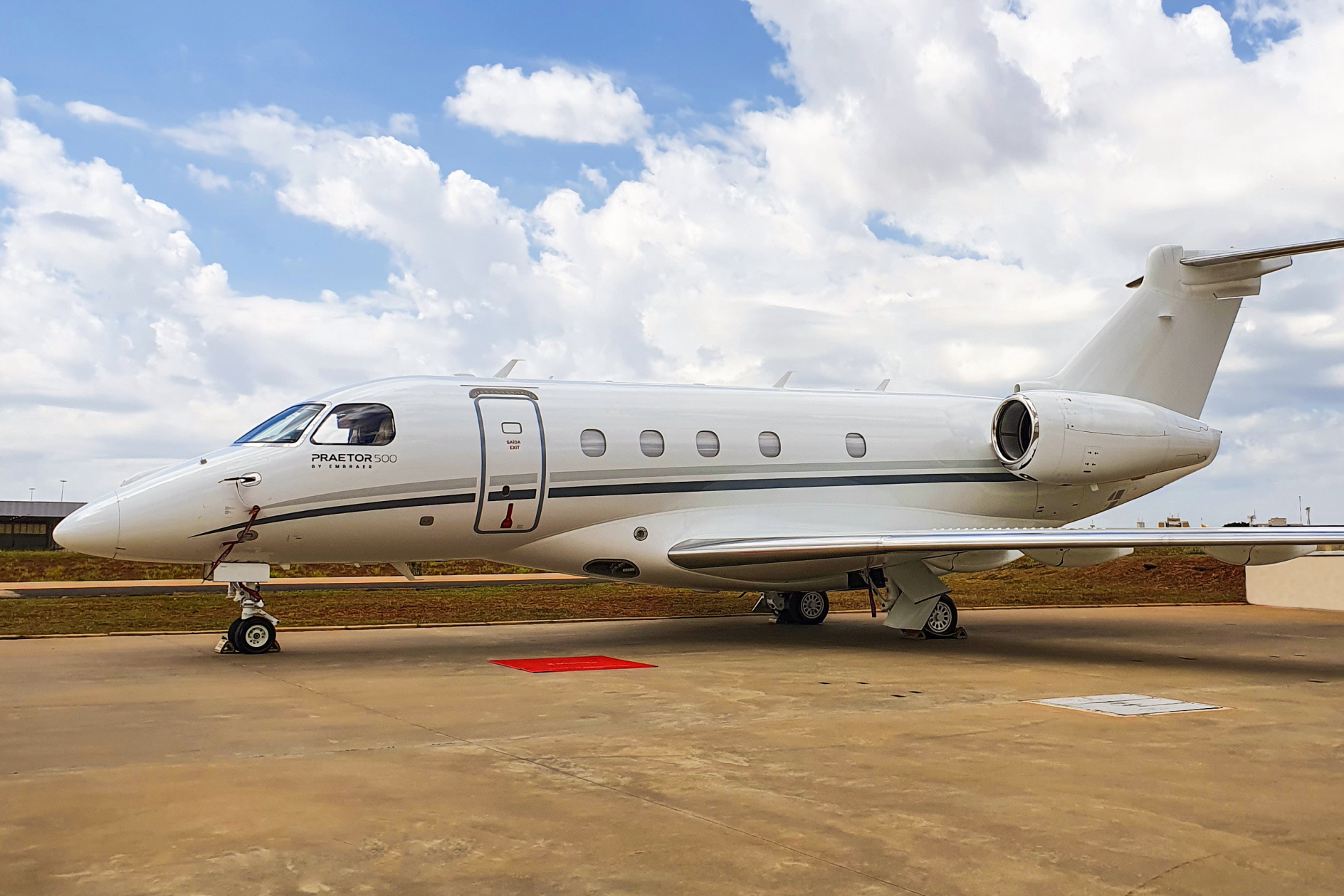 Embraer Converts Legacy 450 into a Praetor 500 in Brazil 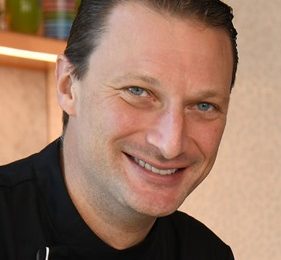 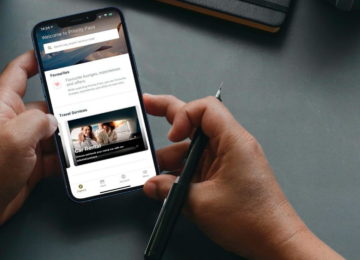 Posted by - January 20, 2022 0
(14 Jan 2022)  Priority Pass has partnered with CarTrawler, a technology solutions provider for the travel industry. The new partnership…