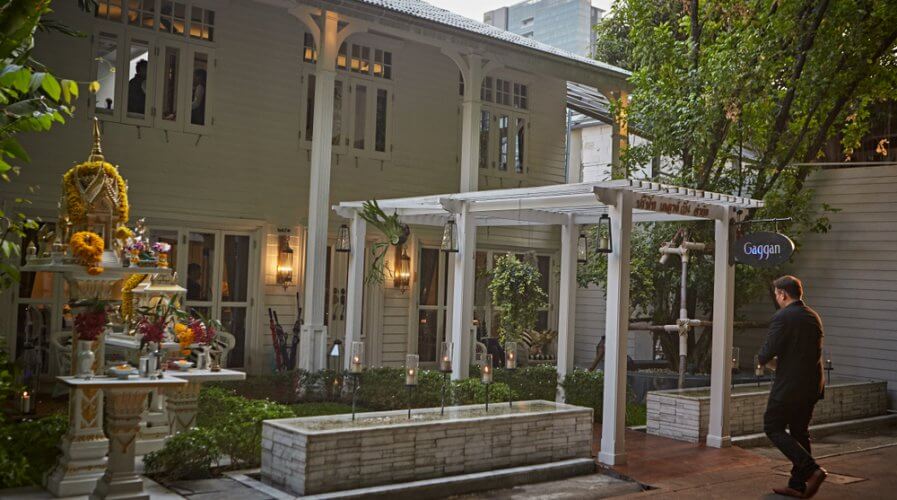 Are you ready to say goodbye to Gaggan? Source: Shutterstock

WHEN Gaggan opened in the Thai capital city of Bangkok in 2010, it was exceptionally well received.

Helmed by acclaimed chef Gaggan Anand, who previously worked at the three Michelin star molecular gastronomy restaurant elBulli in Spain, Gaggan would go on to bag award after award during its nearly decade-long run.

Located in a former 19th-century townhouse in the district Pathum Wan in Bangkok, Gaggan boasts refined Indian food of an exquisite fine-dining level.

Its 25-course tasting menu includes dishes such as its popular “Green with envy” dish (coriander foam served with green peppercorn chicken kebabs) and “Beauty and the Beast” (potatoes stuffed with figs). 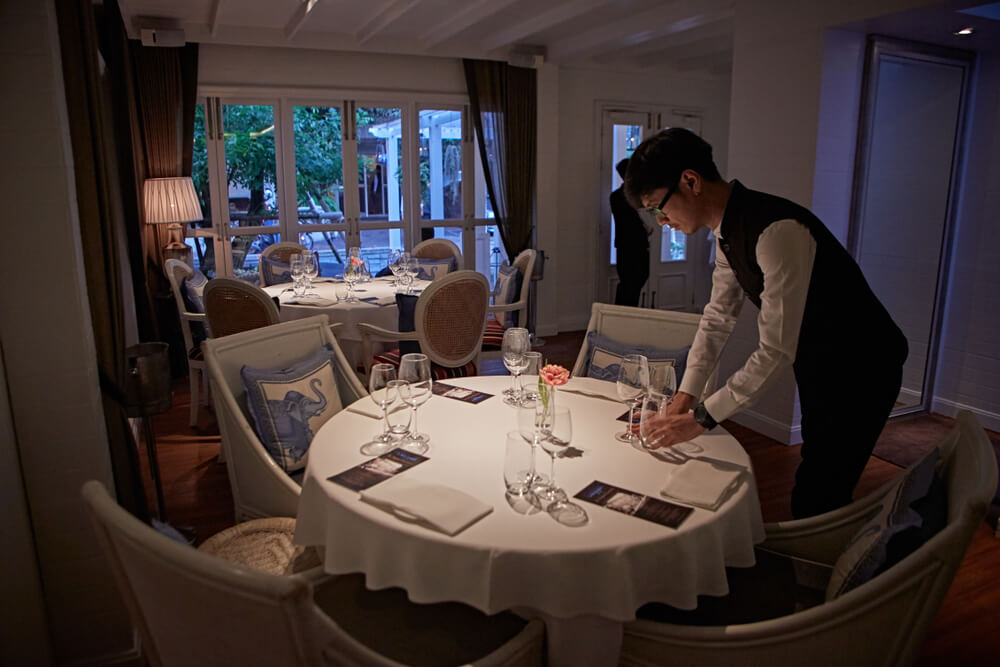 In 2018, Gaggan claimed the number five spot in The World’s Best 50 Restaurants ranking and remained the only Indian restaurant to ever place in the top 50. The same year, the restaurant earned a two Michelin star accolade in the first edition of the Thailand Michelin guide.

To dine at Gaggan, patrons were only given two-time slots: 6pm and 9pm. It is no wonder why Gaggan’s bookings were often packed to the brim, with to-be visitors placing reservations months in advance.

However, the restaurant’s glory days will soon come to an end and if you have not had the chance to enjoy a big Gaggan meal, this month will be the last to do so.

Gaggan will close its doors forever on August 25, 2019, and the last service will be held on August 24, 2019. This comes after the news of chef Gaggan Anand as well as almost the entire staff resigning from the restaurant recently.

Guests who have made bookings for Gaggan in 2020, the original date of closing, will receive refunds.

Closing the restaurant was a decision made a long time ago. “I made up my mind when I opened Gaggan in 2010. Because every restaurant has a 10-year life span nowadays, otherwise it becomes very predictable and I hate to be predictable,” chef Gaggan Anand told Eater. 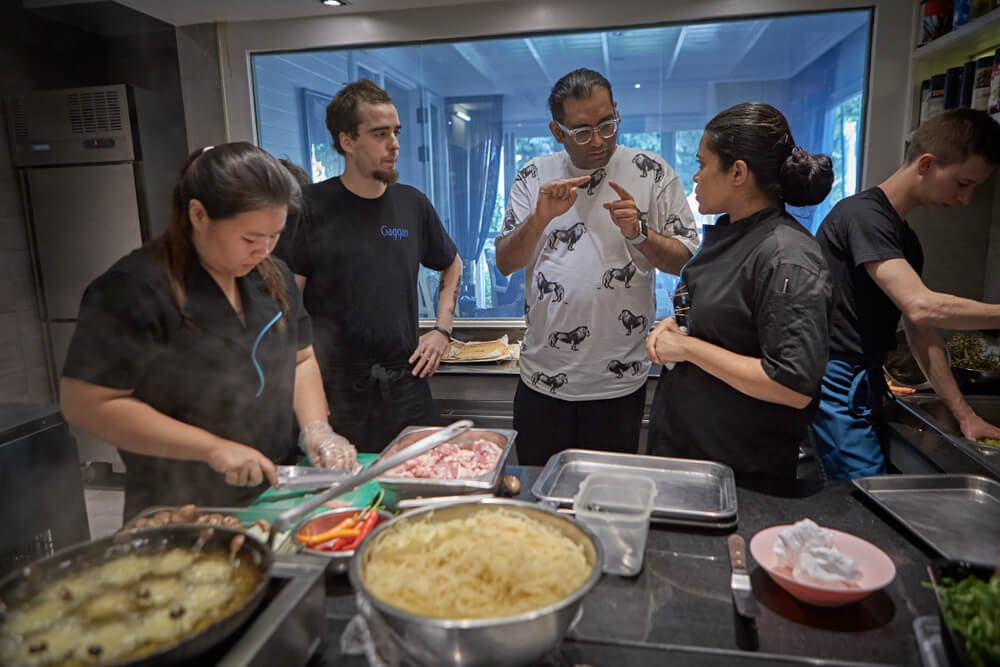 “I didn’t think Gaggan could last for so long, and I am really glad it did,” he added.

That having said, this will not be the last of the chef or his team. He has confirmed that an entirely new restaurant is currently in the works. In fact, chef Gaggan Anand has put his Tokyo project on hold to focus on this establishment, which is slated to open six to eight weeks later.

And sometime in the near future, he is expected to start a new venture in Fukuoka, Japan with partner Takeshi Fukuyama, which will draw on Buddhist principles. 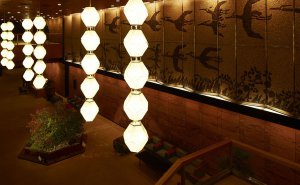 Posted by Travelelog - November 6, 2017 0
SEEING a winning opportunity to capitalize on the tourist boom brought on by the upcoming Tokyo Olympic games, Japanese hospitality… 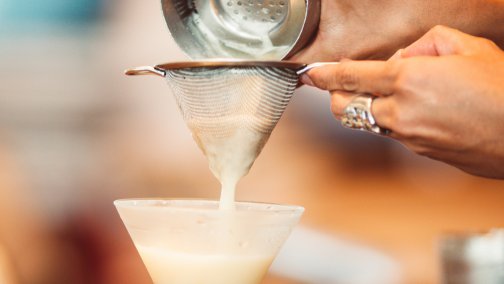 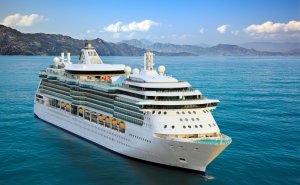 India’s cruise tourism overhaul will be an economic game-changer

Posted by Travelelog - October 6, 2017 0
INDIA is in the final stages of putting together a brand new cruise tourism policy that, once in place, aims… 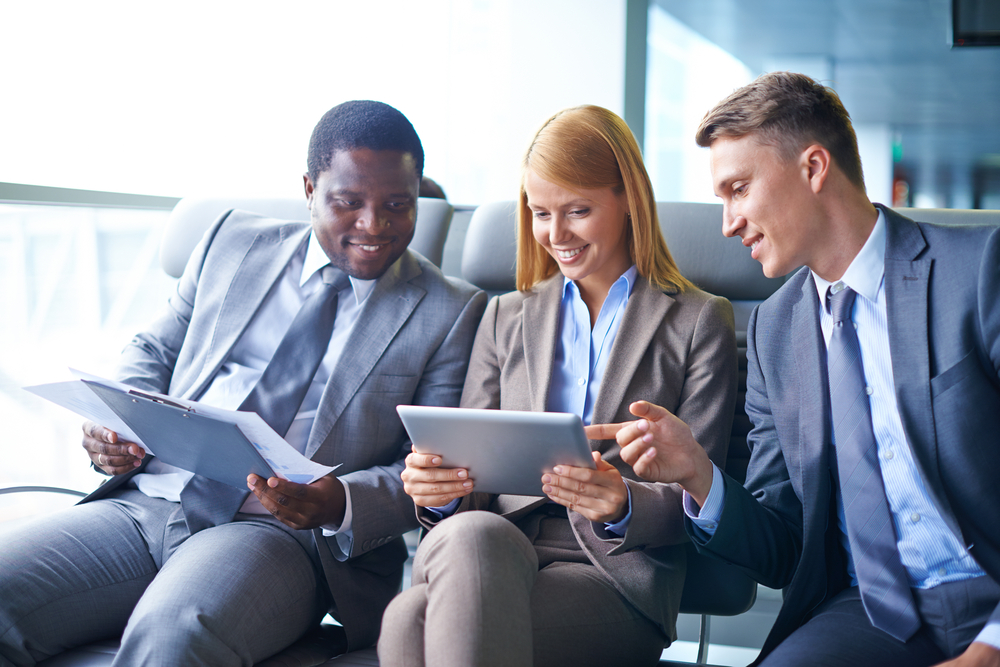 Overcoming the challenges of bleisure travel

Posted by Travelelog - October 9, 2018 0
Bleisure travel, or combining business travel with leisure time, is one of the latest – and fastest-growing – business travel…