With the 147th Open Golf Championship (aka the British Open) set to tee off in mid-July, Sleeperz Hotels could not have picked a better time to open Sleeperz Hotel Dundee, located just 19km from the Carnoustie Golf Links, hosts of the first and oldest competition in the game.

The company is so excited about the alignment of its new property’s debut with the prestigious golf tournament that it has built the Sleeperz Hotel Dundee launch campaign, Open for The Open, around it. As Manny Baber (below, left), general manager of Sleeperz Hotel Dundee said: “Open for The Open is a great thing to be able to tell Dundee and Scotland. We’re taking bookings now and rooms are selling fast.

“We have recruited a great team here, the final fit is progressing well and it’s the start of an exciting new chapter for Sleeperz Hotels.”

In addition, the hotel’s bar and lounge enjoy panoramic views over the River Tay, the neighbouring V&A Museum of Design Dundee – opening 15 September – and the RRS Discovery, one of the city’s most popular tourist attractions.

David Myers, chief executive of Sleeperz Hotels, said: “The regeneration of Dundee has been a long term project and the vision of a vibrant cultural city, open for business and tourism, has been fully realised.”

Myers went on to highlight the benefits the hotel will have on local employment when he said: “We’re delighted to be opening here, creating up to 40 new jobs and enhancing the tourism offer for visitors and business travellers. I’d like to thank our partners at Dundee City Council and everyone involved in the build of this superb new hotel.” 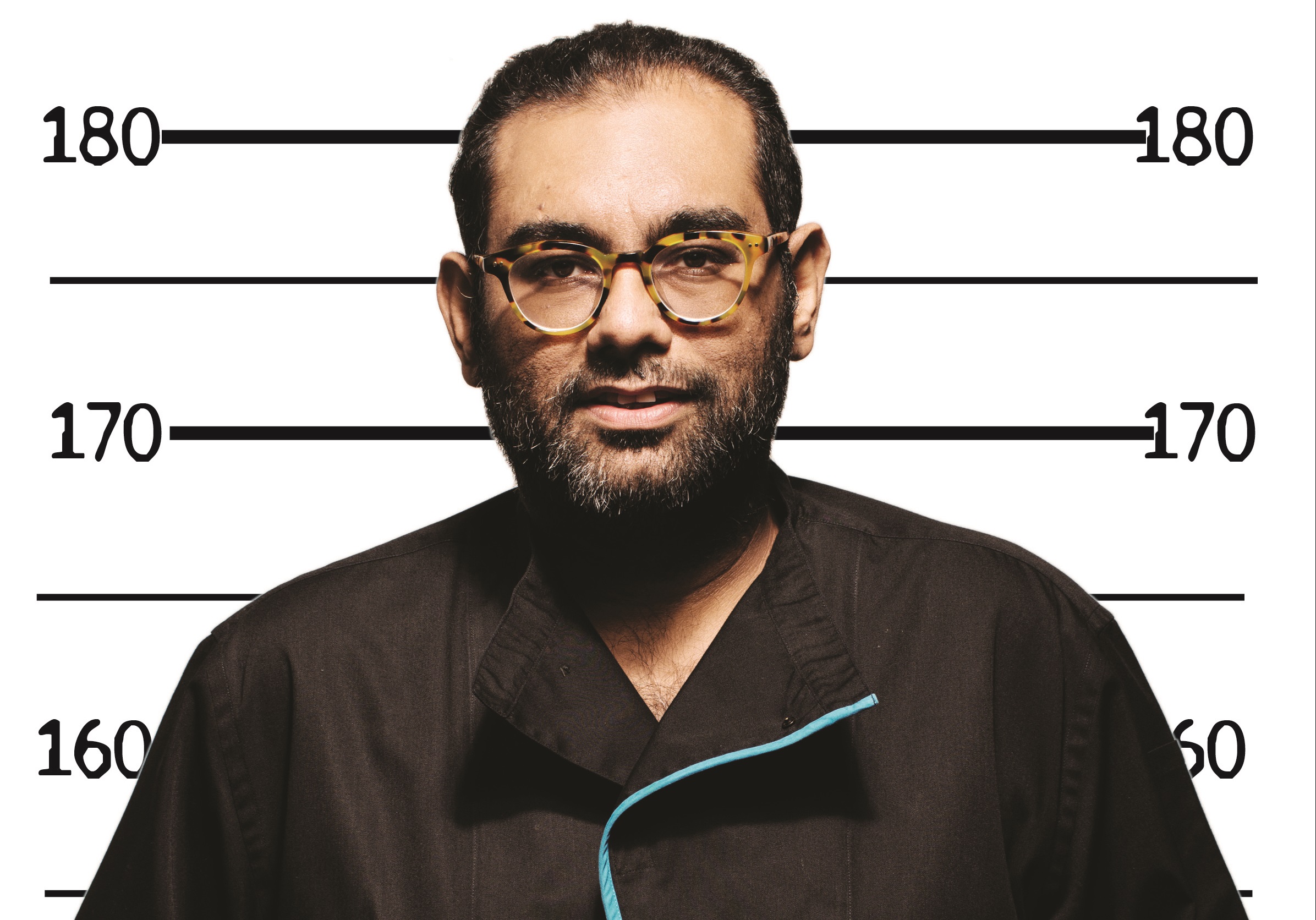 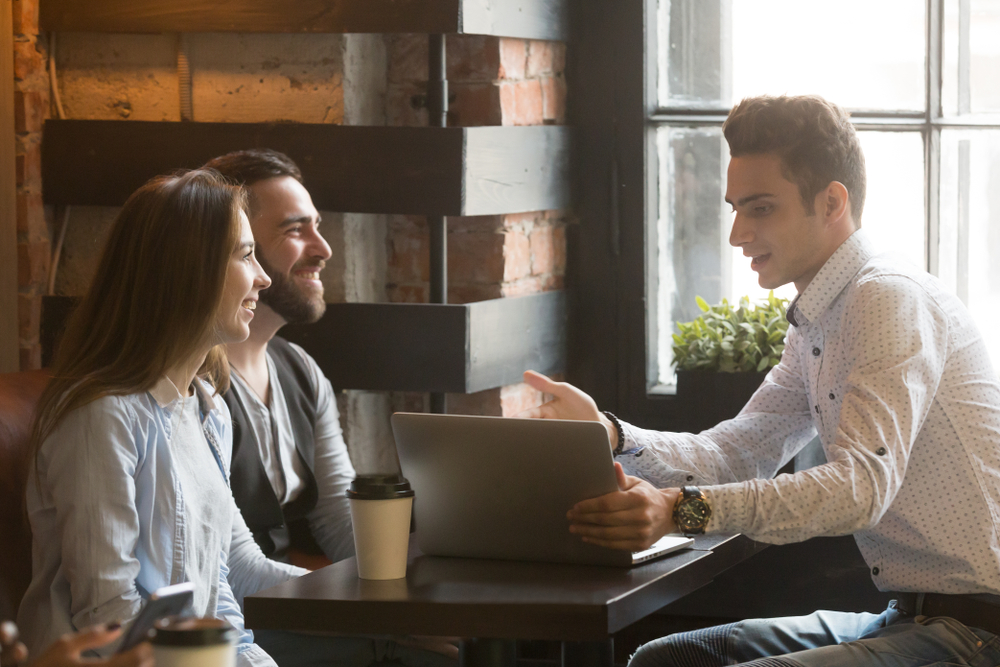 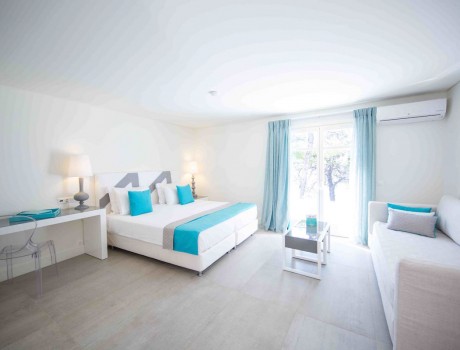 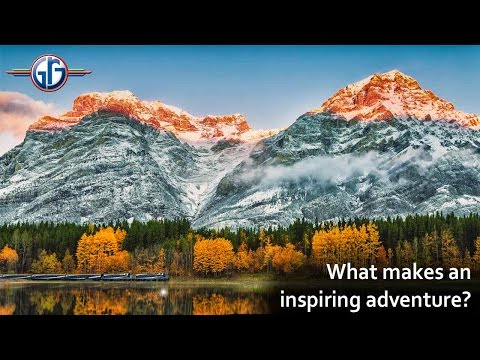 Posted by Travelelog - July 6, 2018 0
Duke Street, a UK-based private equity firm, has announced that it will acquire Great Rail Journeys (GRJ), a provider of…

Posted by Travelelog - May 30, 2018 0
Located in one of London’s most prestigious and fashionable addresses, Mandarin Oriental Hyde Park has completed its multi-million-pound restoration –…