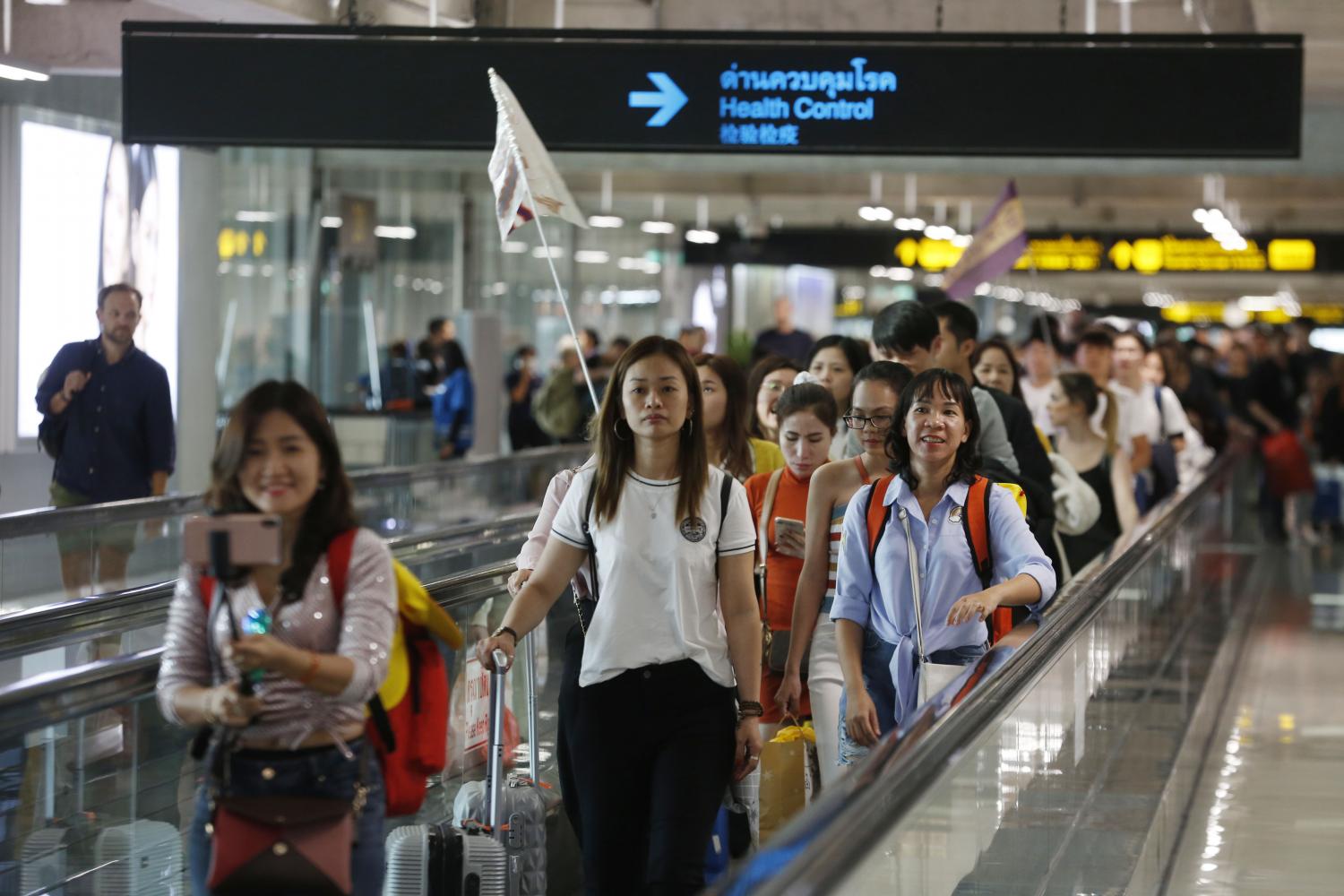 Suvarnabhumi airport is adopting stricter health measures to monitor travellers arriving from China where a mysterious viral pneumonia has broken out. (Photo by Pornprom Satrabhaya)

The outlook for tourism in the first quarter remains gloomy as the Chinese coronavirus is still a factor and domestic tourism has been stunted by the delayed fiscal budget.

Although tour operators are reassured by decisive measures by the Chinese government to deal with the virus, precautions such as monitoring tour group members who have symptoms of the disease are still needed, said Vichit Prakobgosol, president of the Association of Thai Travel Agents (Atta).

He said if the virus becomes a pandemic, affecting the sentiment of Chinese travellers, more than Thailand will feel the impact.

"If the situation worsens and Chinese visitors decide not to travel in the future, other destinations who welcome that market will also be affected," said Mr Vichit.

He said Chinese authorities have started to restrict the Wuhan area, where the virus originated, to tour groups since Tuesday.

Tourists in this city cannot travel outside.

Tour groups that booked a programme to this city were already refunded.

Mr Vichit believes experience from the severe acute respiratory syndrome (SARS) outbreak in 2002 will ease the situation this time.

Last year, the number of tourist arrivals via Atta member services at Suvarnabhumi and Don Mueang airports fell by 3.64% to 5.38 million.

According to the Tourism and Sports Ministry, Thailand welcomed 39.7 million international visitors, up 3.89% year-on-year.

"Even though group travel slowed, overall Thai tourism will grow from the expansion of independent travellers," said Mr Vichit.

In the first three months of 2020, the domestic market is expected to be weaker as the fiscal budget was approved late last year.

"The government budget, an important source of revenue for the hotel business, has been implemented too slowly this year as the approval period was delayed," said Supawan Tanomkieatipume, president of the Thai Hotels Association.

"We have to wait until March to see this segment return, though not totally because there are several long holidays such as Songkran in April."

She expects the government segment will fully pick up by May.

Posted by Travelelog - May 8, 2018 0
Viva Wyndham Tangerine There is no stopping Wyndham Worldwide from looking potential brands to add to its portfolio, despite the…

Malaysia Airlines launches A350 flight from London to Kuala Lumpur 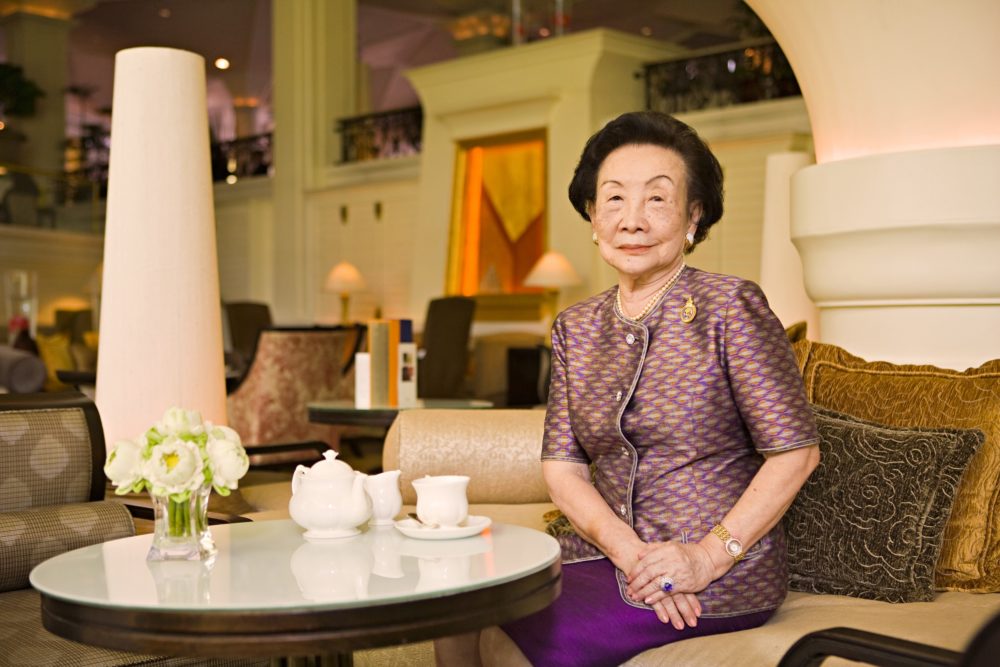 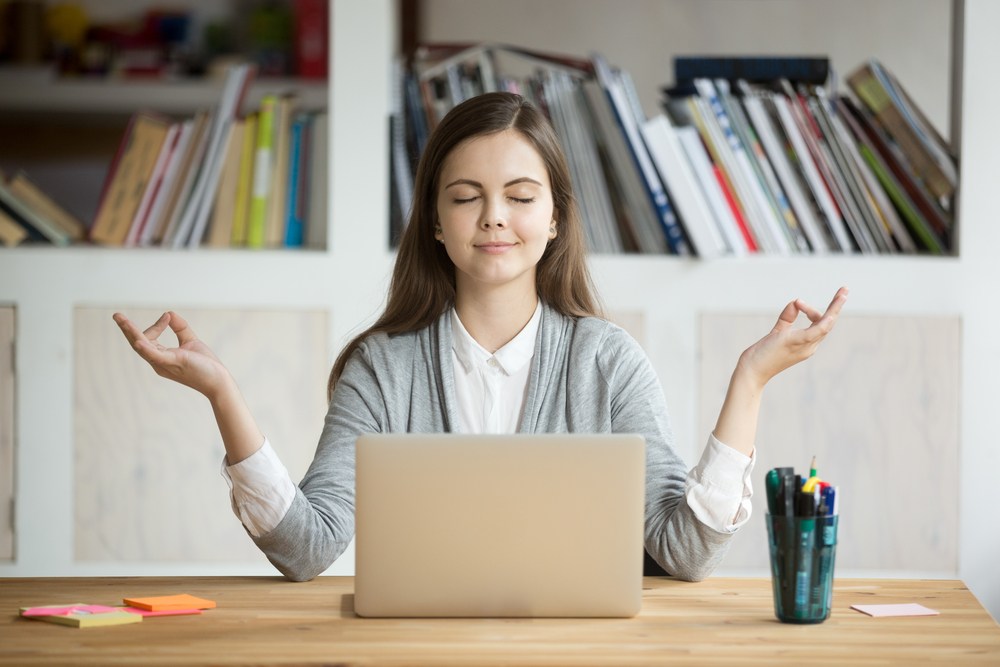 Posted by Travelelog - November 13, 2018 0
The newly-launched Utopian Hotel Collection has partnered with Heywood Hill and Headspace to bring a mindful and happy experience to…