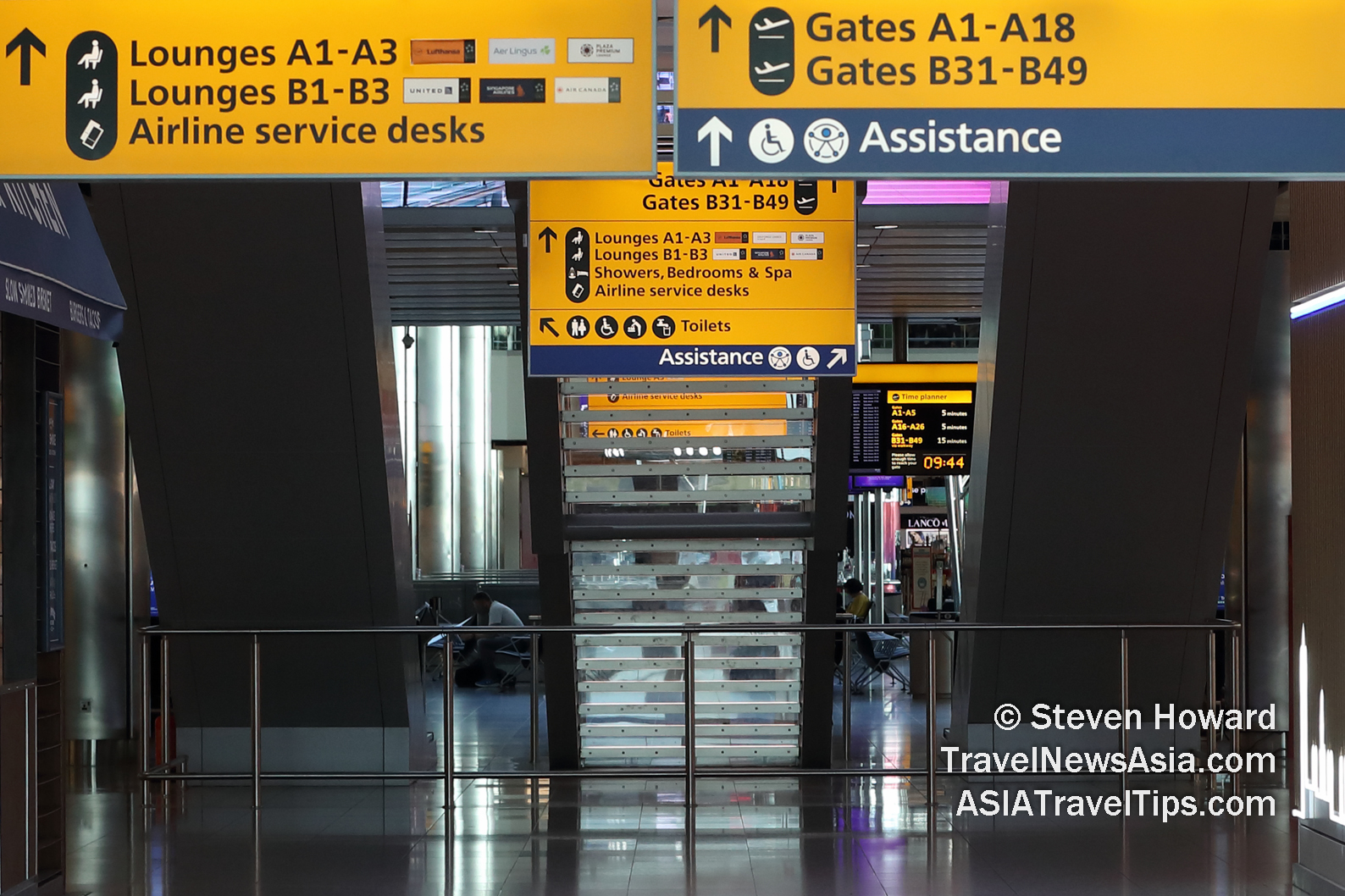 (07 Oct 2021)
IATA used its AGM in Boston earlier this week to warn
the industry that planned increases in charges by airports and air
navigation service providers (ANSPs) will stall recovery in air
travel and damage international connectivity.

Confirmed airport and ANSP charges increases have
already reached $2.3 billion and further increases could be ten
fold that number if proposals already tabled by airports and ANSPs
are granted.

“A $2.3 billion charges increase during this
crisis is outrageous,” said Willie Walsh, IATA’s Director General.
“We all want to put COVID19 behind us. But placing the financial
burden of a crisis of apocalyptic proportions on the backs of your
customers, just because you can, is a commercial strategy that
only a monopoly could dream up. At an absolute minimum, cost
reduction—not charges increases—must be top of the agenda for
every airport and ANSP. It is for their customer airlines.”

A case in point is found among European air
navigation service providers. Collectively, ANSPs of the 29
Eurocontrol states, the majority of which are state owned, are
looking to recoup almost $9.3 billion (€8 billion) from airlines
to cover revenues not realized in 2020/2021. They want to do this
to recover the revenue and profits they missed when airlines were
unable to fly during the pandemic. Moreover, they want to do this
in addition to a 40% increase planned for 2022 alone.

– Heathrow Airport
pushing to increase charges by over 90% in 2022;

– Amsterdam
Schiphol Airport requesting to increase charges by over 40% over
the next three years;

– NavCanada
increasing charges by 30% over five years; and

“Today, I am ringing
the alarm,” Walsh said. “This must stop if the industry is to have a fair
opportunity at recovery. Infrastructure shareholders, governmental
or private, have benefited from stable returns pre-crisis. They
must now play their part in the recovery. It is unacceptable
behavior to benefit from your customers during good times and
stick it to them in bad times. Doing so has broad implications.
Air transport is critical to support economic recovery post
pandemic. We should not compromise the recovery with the
irresponsibility and greed of some of our partners who have not
addressed costs or tapped their shareholders for support.”

Some regulators have already understood the
danger being posed by the behavior of infrastructure providers.
Regulators in India and Spain successfully intervened on the
increases proposed by airports. They provide an example for other
regulators to follow.

The Australian Competition & Consumer
Commission also warned in their recently published report that
increasing charges to recover lost profits from the pandemic will
demonstrate airports systematically taking advantage of their
market power, damaging the vulnerable airline sector’s ability to recover at the expense of both consumers and the economy.

Airlines undertook drastic cost cutting from the outset of
the pandemic, reducing operating costs by 35% compared to
pre-crisis levels. This was supported by increased commercial
borrowing and shareholder contributions. Airlines also sought
government aid, the majority of which was in the form of loans
that need to be paid back. Of the $243 billion that was made
available to airlines, $81 billion supported payrolls and
approximately $110 billion was in support that needs to be paid
back. As a result, airlines have amassed a huge debt burden of
over $650 billion. Any defaults could result in airline failures
and the loss of tens of thousands of jobs. 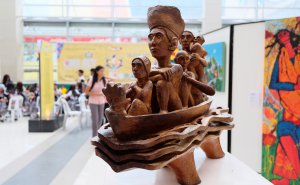 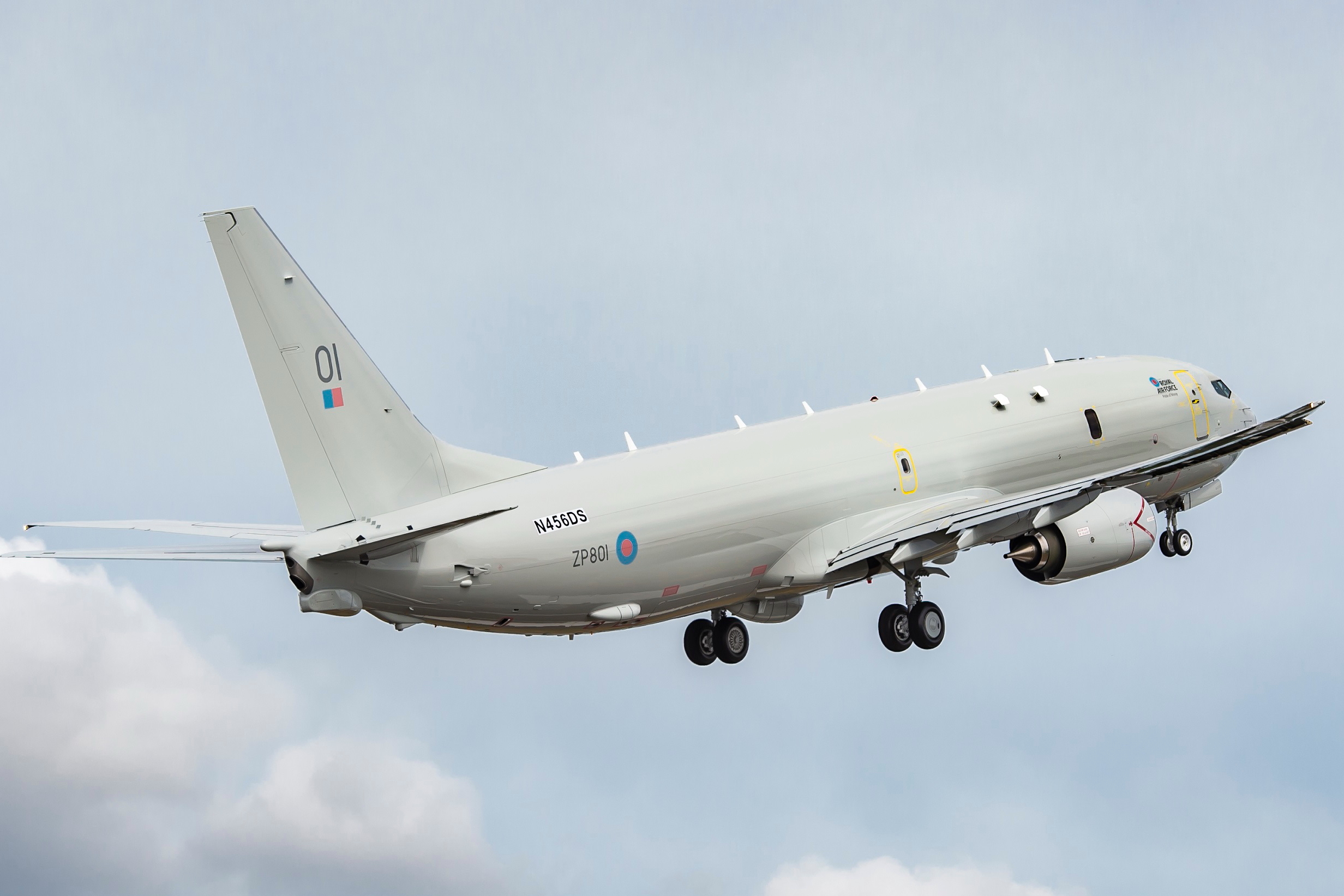 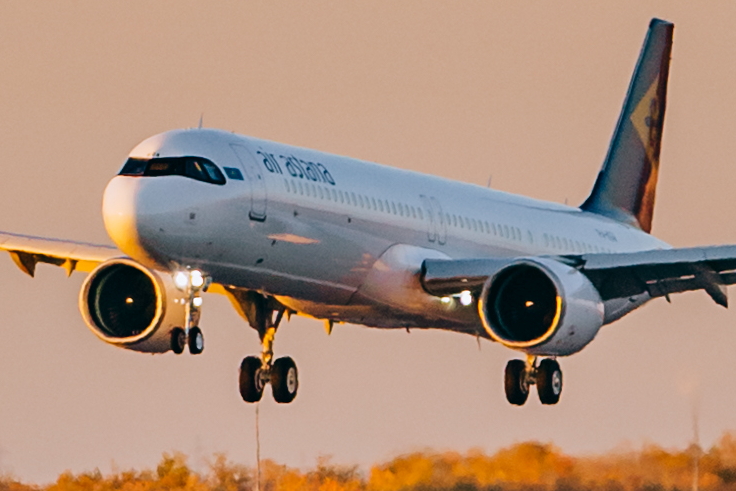 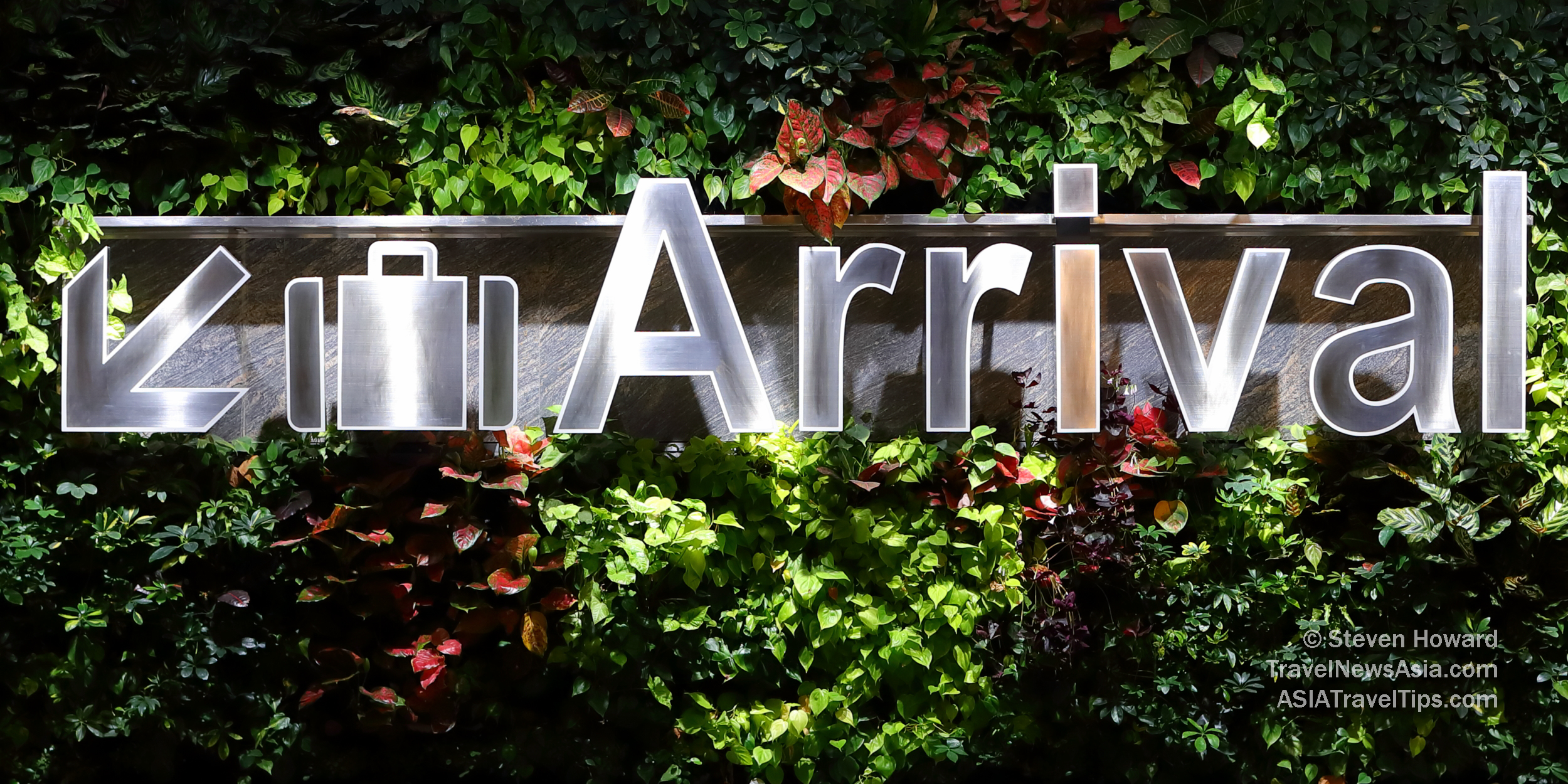 Singapore to Accept IATA Travel Pass from 1 May 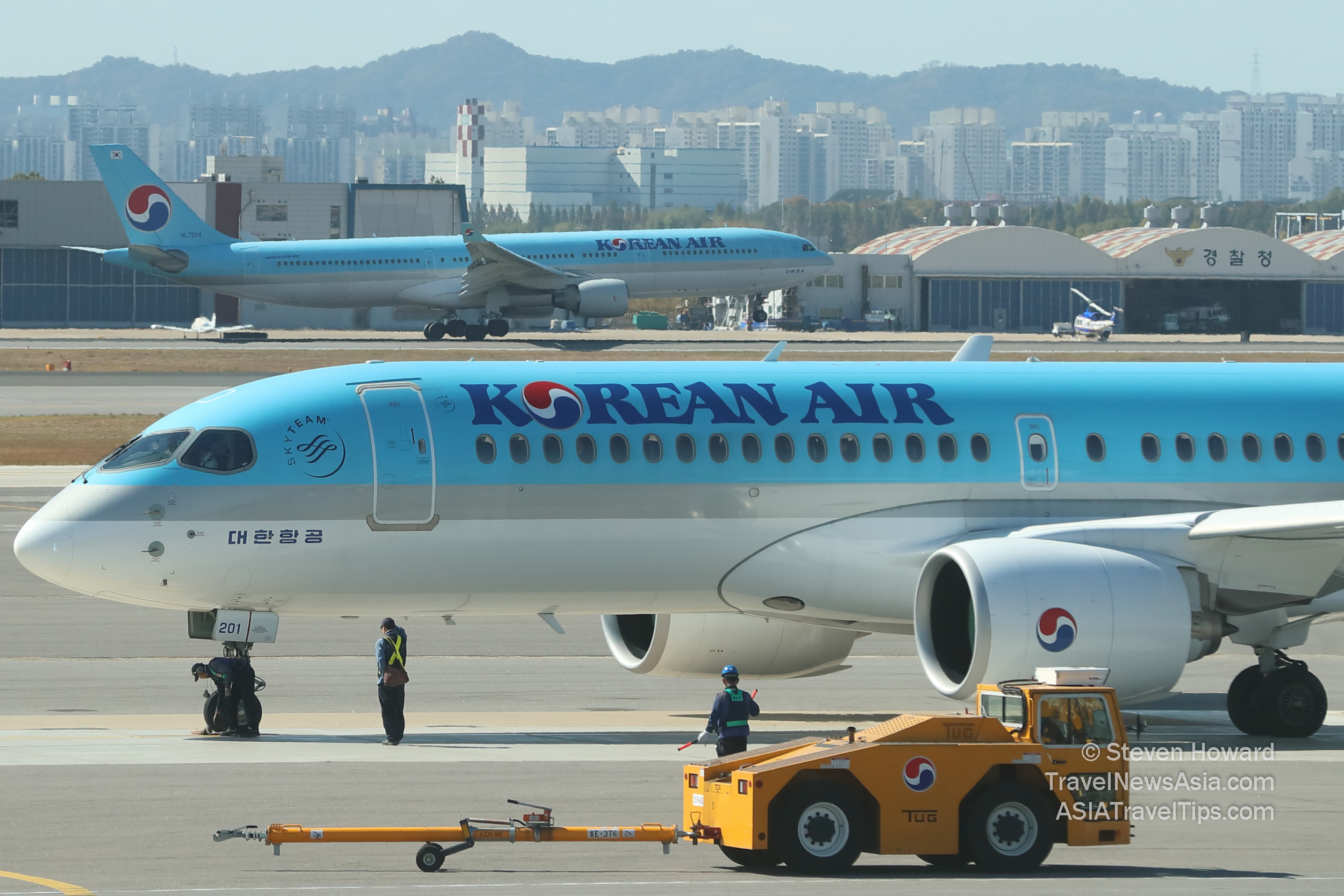