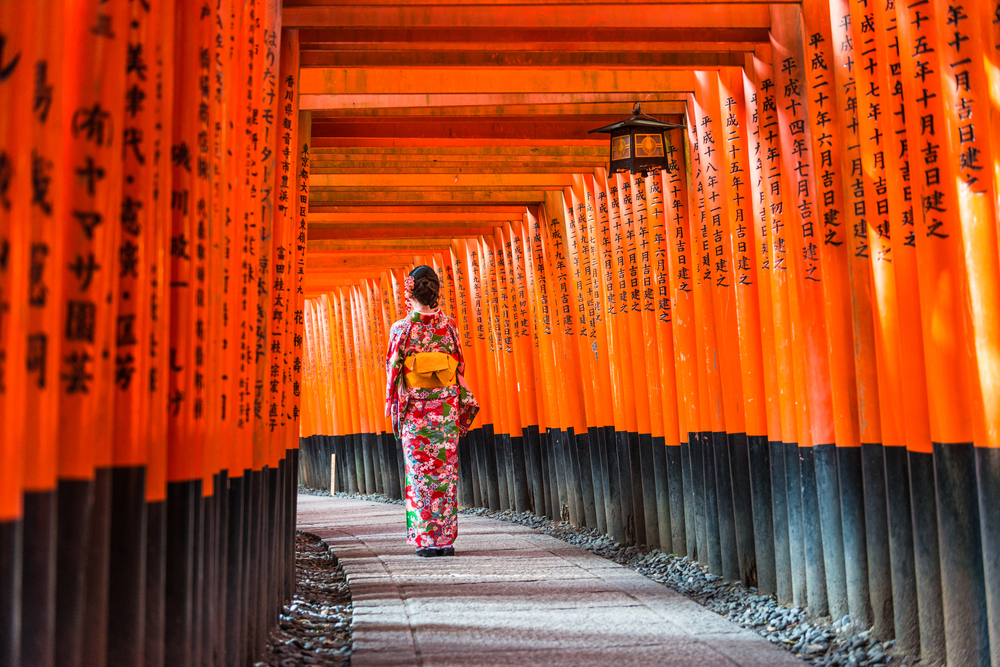 Fresh from receiving a significant investment from Airbnb, Indian unicorn Oyo has struck a joint venture with Softbank Corp. to launch a hotel business in Japan.

Oyo is dubbed as the world’s largest hotel chain with more than 500,000 rooms under its belt. Its business model is it oversees a network of budget hotels that enables owners to use Oyo’s data-driven management system to boost efficiency.

Under the joint venture, Oyo will operate the same model in Japan. The brand sees the immense potential in Japan that welcomes a huge volume of tourists in the past few years.

“We will be focused on creating unique hospitality experiences for both domestic and international travellers,” said Oyo founder and CEO Ritesh Agarwal.

Oyo recently received funding from home-sharing tech giant Airbnb. This could be a way for Airbnb to recover from its losses when Japan tightened the regulations for short term rentals.

SoftBank Group’s near USD 100 billion Vision Fund led a USD 1bn funding round for Oyo in 2018, valuing the start-up at USD 5bn. Softbank has been injecting funds to various start-ups like Grab, Uber, Delhivery, and Onfido. 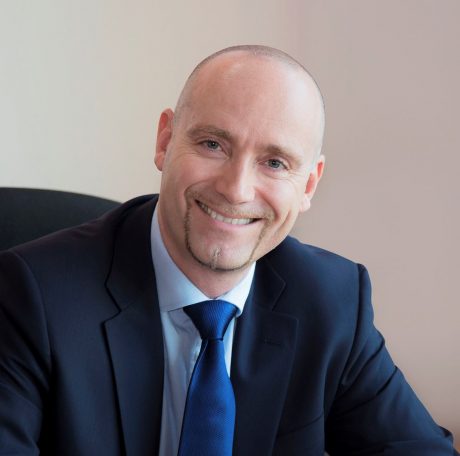 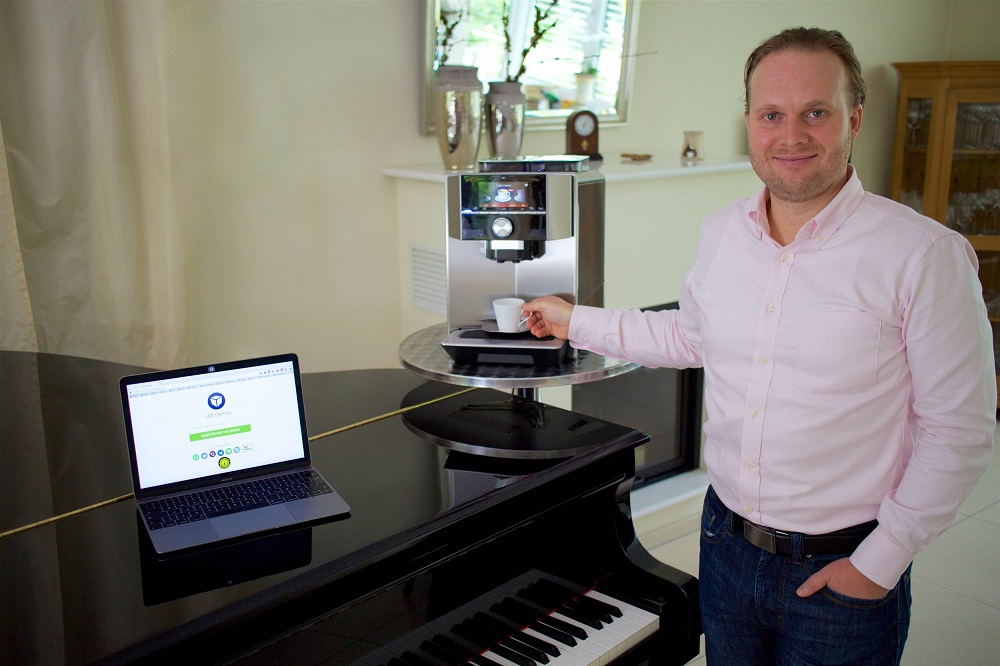 Posted by Travelelog - February 6, 2018 0
“Every musician is born an entrepreneur” – how piano theory helps the founder of a messaging start-upTravel Daily featured intelligent… 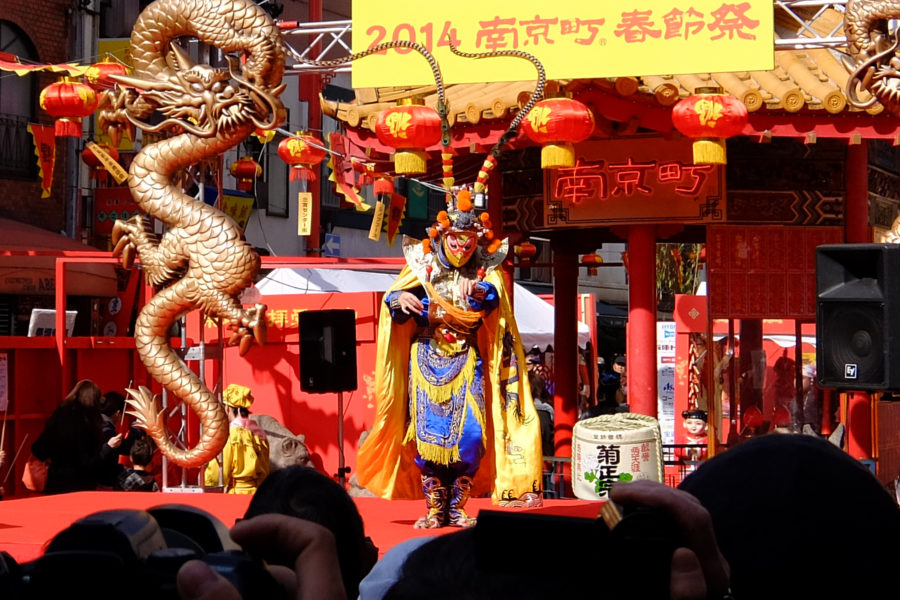 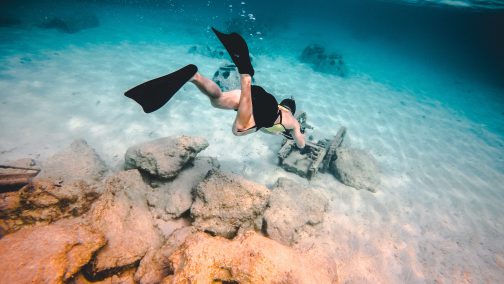 Posted by Travelelog - December 26, 2017 0
THE lost City of Atlantis is a story many people know, one that is full of magic and moral teachings,…